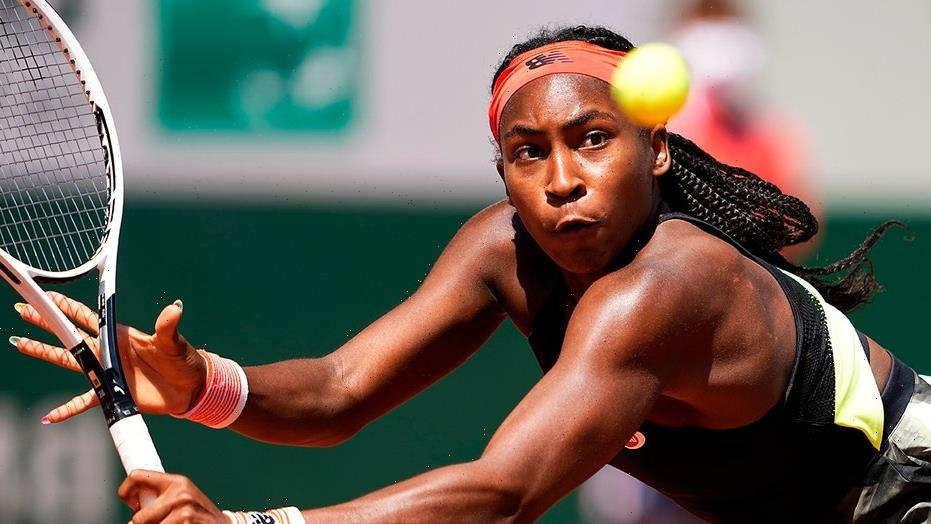 Coco Gauff shared disappointing news on Sunday, revealing she will have to miss the upcoming Tokyo Olympics after testing positive for COVID-19.

Gauff disclosed the news in a tweet. She was set to play on the U.S. Olympic tennis team with Jennifer Brady, Bethanie Mattek-Sands, Nicole Melichar, Jessica Pegula and Alison Riske.

“I am so disappointed to share the news that I have tested positive for COVID and won’t be able to play in the Olympic Games in Tokyo. It has always been a dream of mine to represent the USA at the Olympics, and I hope there will be many more chances for me to make this come true in the future. I want to wish TEAM USA best of luck and a safe games for every Olympian and the entire Olympic family,” Gauff wrote.

It wasn’t clear whether she had received a COVID vaccine.

The 17-year-old captured the national spotlight in 2019 when she made it to the fourth round of Wimbledon.

She became the youngest player at 15 years and 3 months old to make it to the main draw of the tournament and defeated Venus Williams, Magdalena Rybarikova and Polona Hercog before losing to the eventual champion Simona Halep.

Gauff would make it to the fourth round of Wimbledon again in 2021 and reached the quarterfinal of the French Open this year as well.

Presumably, her next major tournament will be the U.S. Open next month.