GALATASARAY head to Belgium for a Champions League opener against Club Brugge.

The hosts fought their way to the group stages through a qualifying play-off, with both sides desperate for early points before they come up against Paris Saint-German and Real Madrid. 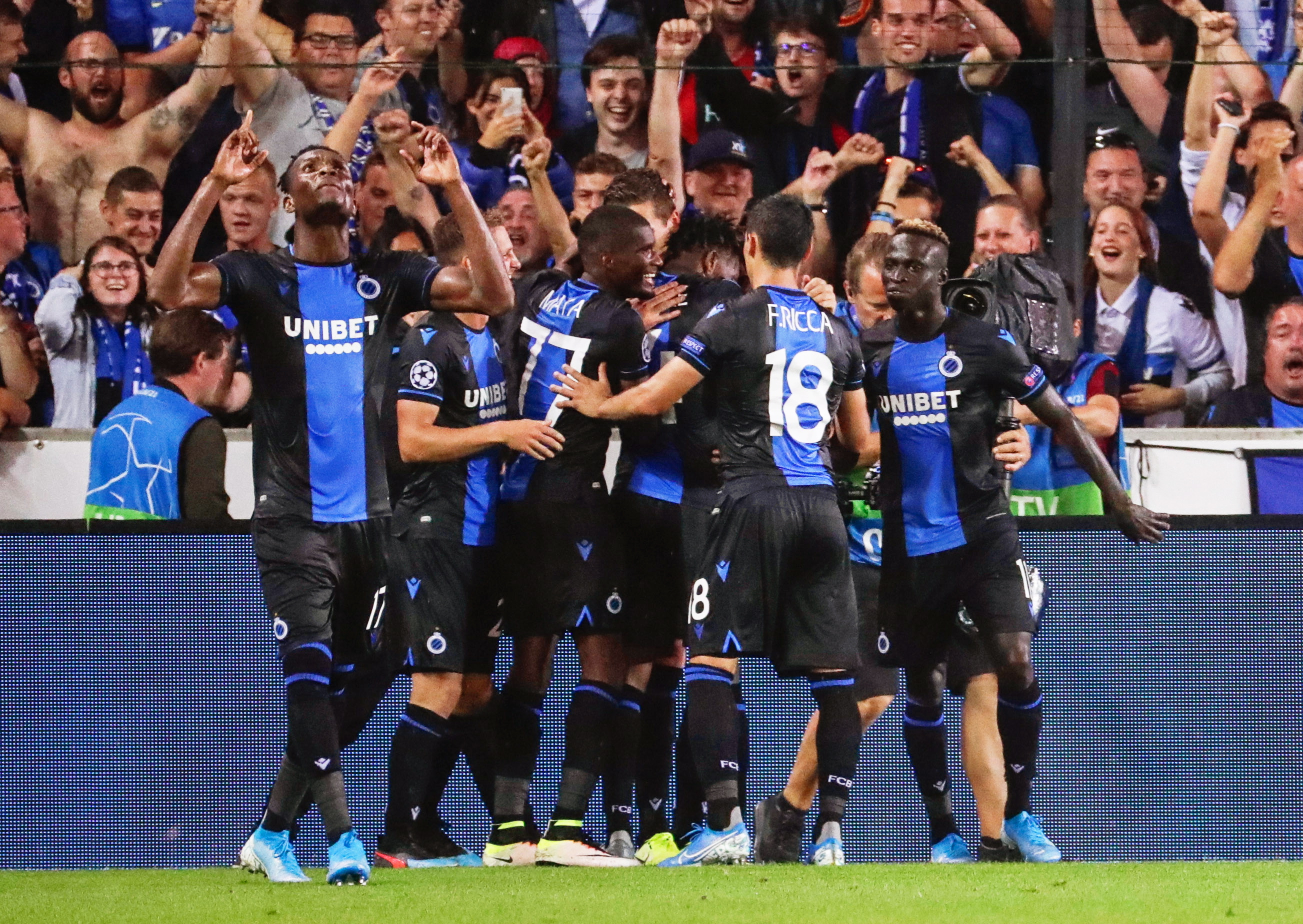 THIS group game will be held on Wednesday, September 18.

It's the first meeting between these sides since 2002, when Brugge beat the Turks 3-1 in a Champions League group clash.

Which TV channel and live stream can I watch Club Brugge vs Galatasaray on?

YOU can catch this match live from Belgium on BT Sport 1.

If you're a BT customer, head to the official website to stream via your browser – or download the app on your mobile, tablet or games console.

To watch from Belgium, head to Proximus Sports or Q2 Belgium.

Meanwhile, if you are in Turkey, catch the action on beIN Sports.

ON-LOAN Southampton star Mario Lamina came off during the weekend through illness but should be fit for this clash.

Radamel Falcao scored on his debut for the Turkish side and will likely lead the line in Belgium.

Mbaye Diagne is on loan from Galatasaray, whilst Brugge have no major injury concerns going into this one.