And making sure he carried out his media duties, the Iceman revealed he gave an interview over the phone while having SEX. 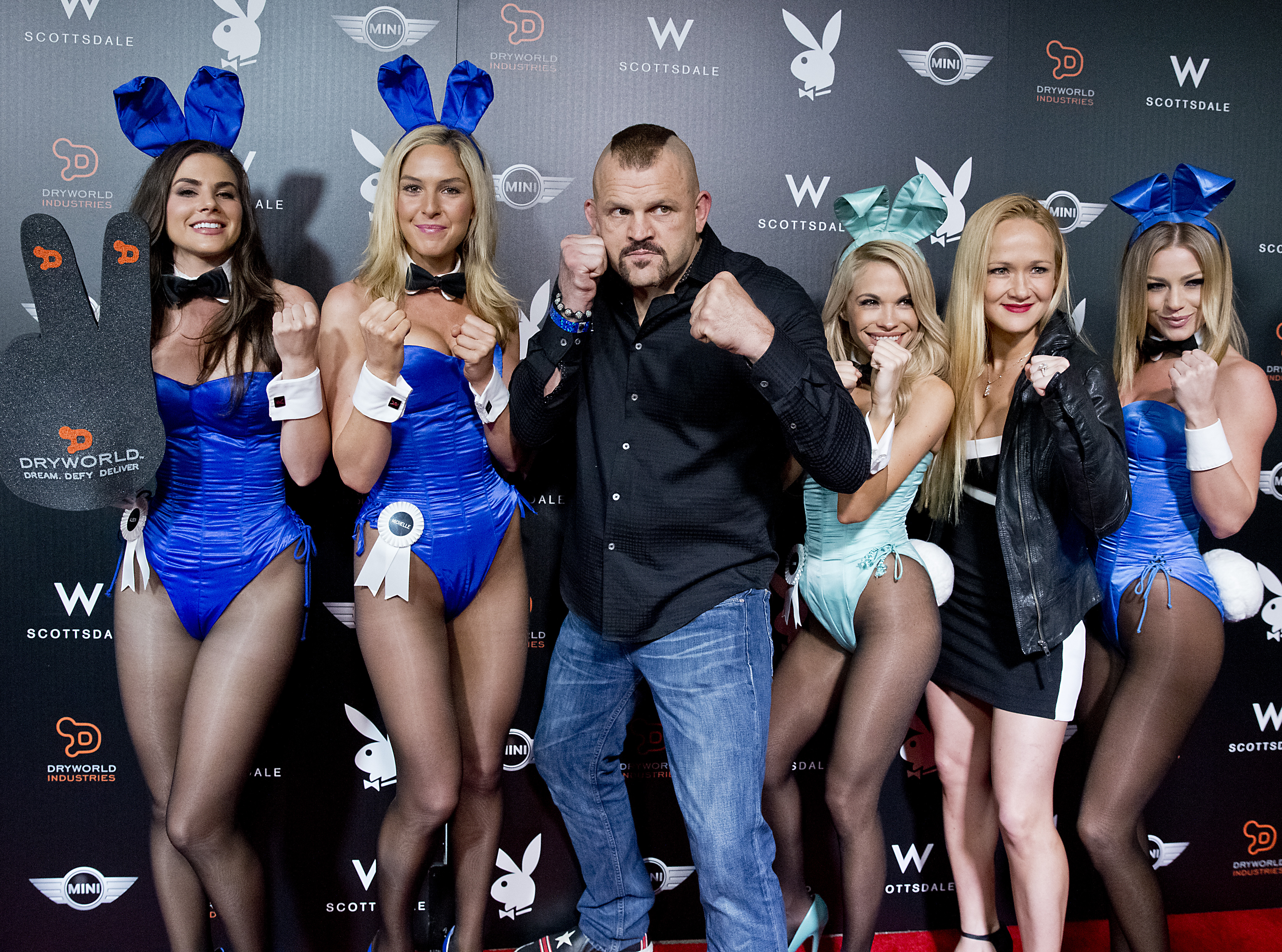 After years of teasing a heavyweight clash, Liddell and former training partner Tito Ortiz finally got it on at UFC 47 in 2004.

And it was Liddell who was victorious as he secured a stunning KO victory against his Californian opponent.

After the fight is when the party REALLY started – and it even involved UFC chief White.

Writing in his autobiography Iceman, Liddell, 50, explained: “When I fought Tito, I wasn’t dating anyone seriously.

“So after a night of celebrating at the clubs, I brought some company back up to my room. A lot of company.

“I can’t remember how many women, but I know it was more than two. I had promised Dana the trunks and gloves for the fight, and he had forgotten to get them in the celebration after.

“He came by the room in the morning, knocked on the door, and someone let him in. He saw two girls asleep in the living room, two more girls in the bathroom, and a girl in bed with me. None of us had any clothes on.

“And Dana remembers seeing condoms hanging from the lamps, on the floor, pretty much everywhere. 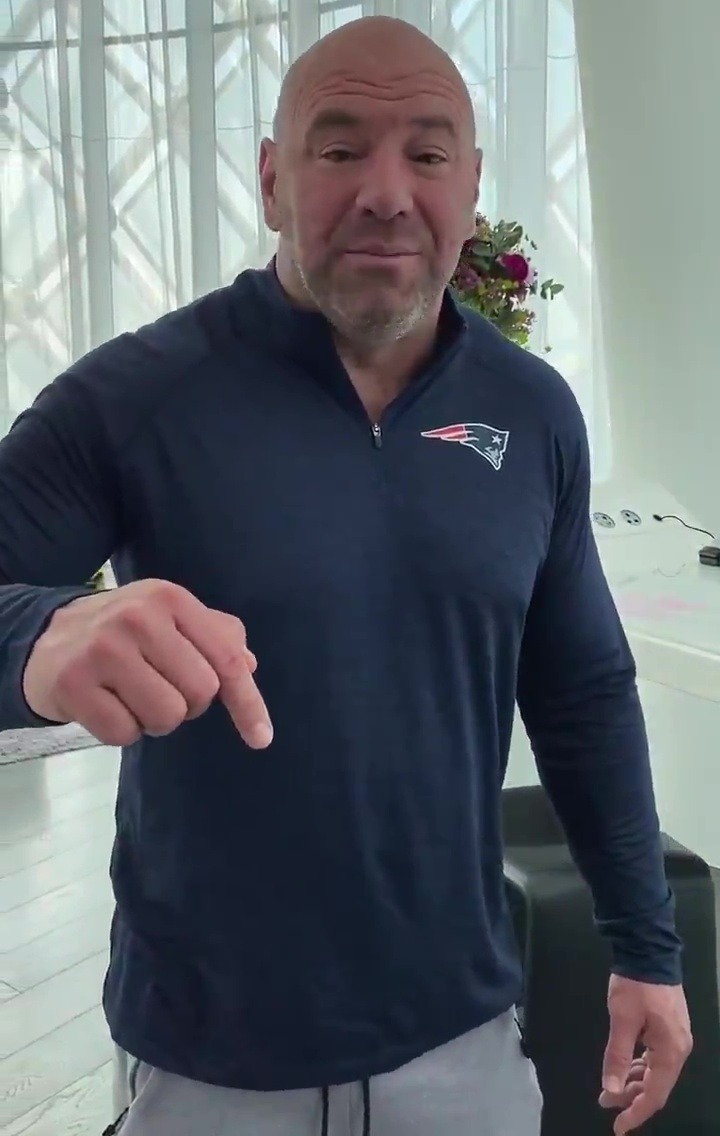 “He looked at me, asked me for the gloves and trunks, then said, ‘Get the hell out of here.’

“I ended the morning by having sex while doing an interview on the phone with a radio station. Again, I’m not trying to brag. This is just the way it was.

“What else can I say? It’s good to be the winner.”

Liddell finished his MMA career with 21 wins and eight losses, and was regarded as one of the pioneers into helping UFC go mainstream.

And it was his trilogy of scraps against Ortiz that he will be best remembered for – winning the first two but losing the last.