CHRISTIAN ERIKSEN snubbed Manchester United over a promise made to Tottenham owner Daniel Levy in 2017, according to reports.

The Daily Mail claimes the Dane's agent Martin Schoots passed on the vow that he would not join another London club out of respect to Spurs. 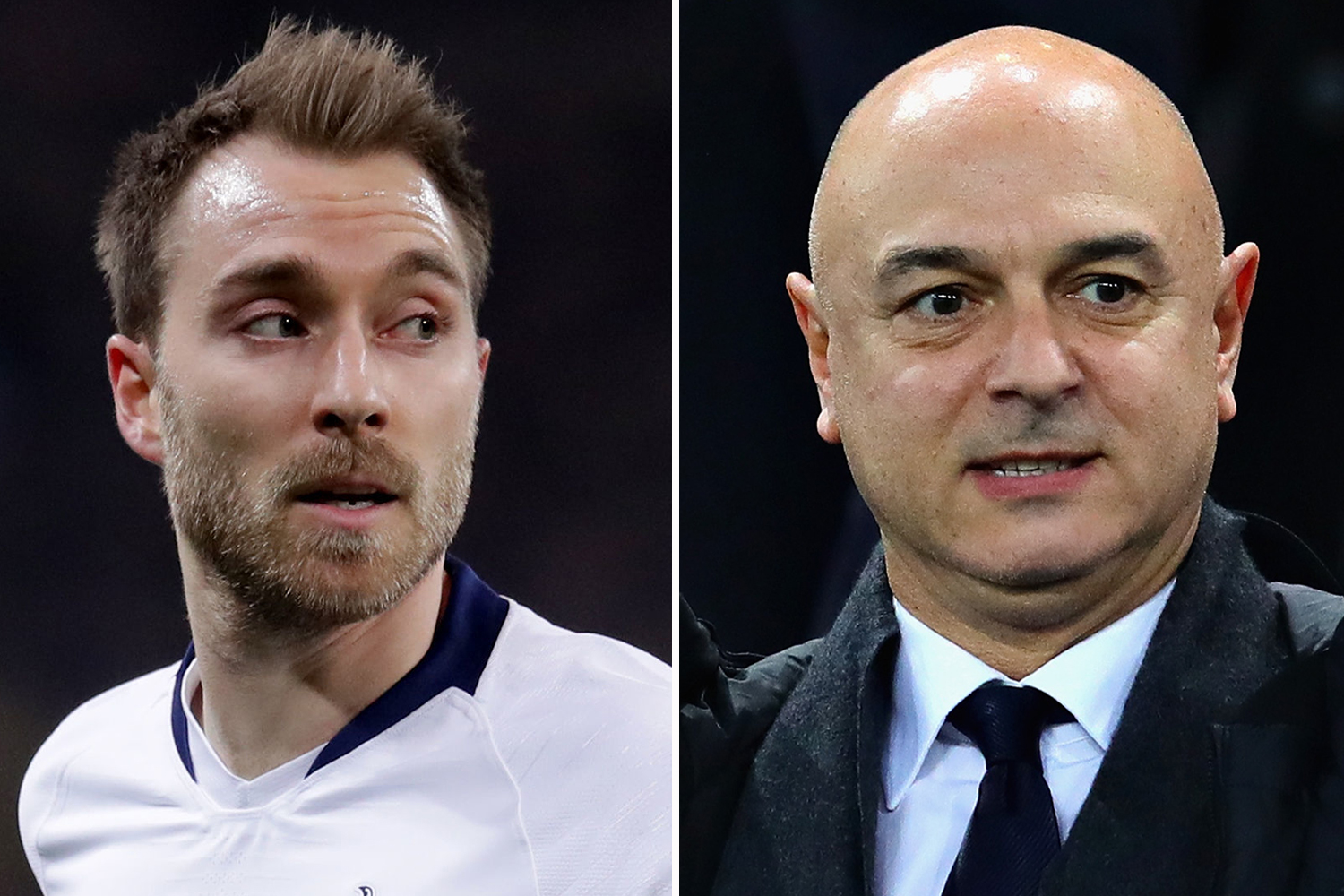 And Eriksen, 28, apparently extended his promise to all English clubs when United's interest came out.

Ole Gunnar Solskjaer was hoping to secure an £80million deal for the playmaker but failed to land his man.

Eriksen handed in a transfer request in 2019 after outlining his desire for a new challenge.

That sparked plenty of interest with both Real and Atletico Madrid joining Juventus in the hunt.

But the Spurs ace eventually joined Inter Milan for £17million in the last January transfer window as his contract began to run down.

Since his move, Eriksen has struggled to find his form in Serie  A.

Incredibly, he has been linked with a return to the Premier League after admitting Inter "isn't what I dreamed of."

French giants PSG are also said to be monitoring the situation closely.