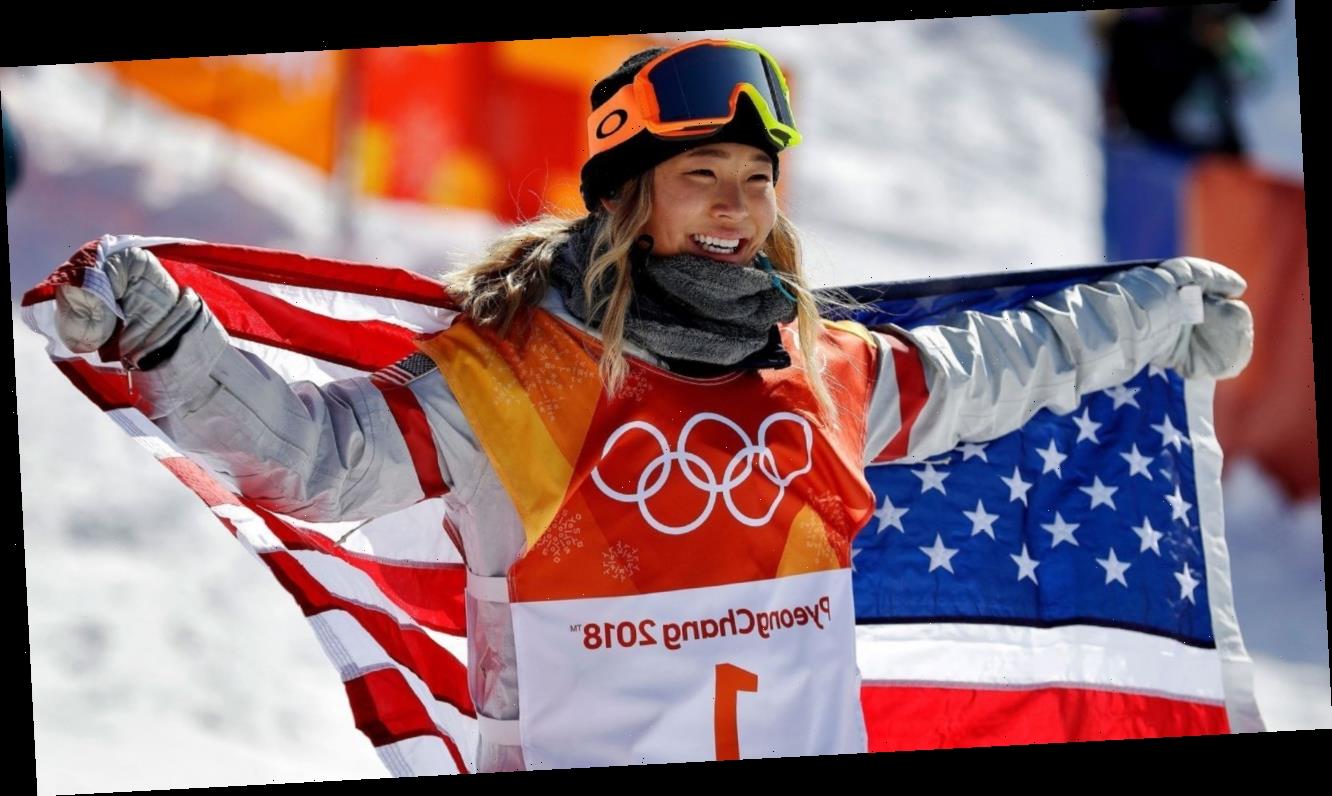 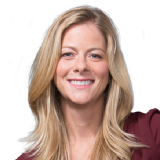 Alyssa Roenigk is a senior writer for ESPN whose assignments have taken her to six continents and caused her to commit countless acts of recklessness. (Follow @alyroe on Twitter).

As hate crimes targeting Asian Americans increase in the U.S., snowboarder Chloe Kim, a first-generation Korean American and the reigning Olympic halfpipe gold medalist, spoke out about the impact of recent attacks and hateful social media messages on her mental health.

On Wednesday night, Kim posted a screenshot of a message she received in her Instagram direct messages a few moments earlier. “You dumb Asian b—-,” it read. “Kiss my a–.” In the Instagram story post, Kim added, “I get hundreds of these messages and it breaks my heart that people think this type of behavior is okay.” Now 20, Kim explained she has received similar messages since she won her first medal at X Games Aspen at age 13. “I feel really helpless and afraid at times,” she wrote. “I’m really struggling.”

In an interview with ESPN Thursday night, Kim opened up about her experience of racism, her fears for her safety and that of her parents, and her decision to speak out as a high-profile Asian American woman.

“I was getting messages from people telling me I’m part of the problem because I was being silent,” Kim told ESPN. “I was like, ‘Do you realize I’m also Asian American and this affects me?’ It was a lot of white people telling me they were upset at my silence.”

Kim said she hoped her Instagram post raised awareness about the prevalence of Asian American hate and illustrated that she, too, deals with discrimination on a daily basis. Her silence was not due to apathy, she said, but fear. “Just because I am a professional athlete or won the Olympics doesn’t exempt me from racism,” Kim said. “I get hundreds of those kinds of messages monthly. I see maybe 30 a day.”

The social media abuse began when Kim was 13, after she won her first medal, a silver in the halfpipe, at the 2014 X Games in Aspen, Colo. After the contest, she posted a photo of her medal on Instagram, where she already had hundreds of thousands of followers. She became emotional describing what happened next.

“People belittled my accomplishment because I was Asian,” Kim said. “There were messages in my DMs telling me to go back to China and to stop taking medals away from the white, American girls on the team. I was so proud of my accomplishment, but instead I was sobbing in bed next to my mom, asking her, ‘Why are people being so mean because I’m Asian?'”

Kim speaks fluent Korean, but “after that moment, I stopped speaking Korean to my parents in public,” she said. “I was so ashamed and hated that I was Asian. I’ve learned to get over that feeling and now I am so proud.”

Over the next several years, as Kim became the most dominant woman in the sport, she continued to receive a constant flow of hateful messages. She said she’s even been spit on in public. But she didn’t share those experiences with her friends or peers, and hid most of it from her family. This past year, she’s noticed the hostility increasing, and could not remain silent.

“I think it got worse when COVID started,” Kim said. “I was trying to get in the elevator at my apartment one day and a woman was yelling at me and telling me no, you can’t get in here. Sometimes I feel like everyone hates me because I am Asian.”

Kim said when she leaves her home in Los Angeles, whether to compete at World Championships or walk to the store, she fears for her safety. “I never go anywhere by myself unless it’s for a quick appointment or I know the place is crowded,” she said. “I have tasers, pepper spray, a knife. If I go outside to walk my dog or go to the grocery store, my fanny pack has all three of those in it and my hand never leaves my side.”

Kim also said she fears for her parents because many of the recent attacks against Asian Americans have been against older women and men. “Every time my parents step out the door, I think maybe I won’t see them again or maybe I will get a call from the hospital that they were attacked,” Kim said. “I’m scared all the time.”

For part of the last year, Kim turned off her social media notifications and deleted Instagram from her phone. “I used to love responding to my fans, but I don’t look at my messages much anymore,” she said. “Even if you get thousands of supportive messages, the hateful one will hit you the most.”