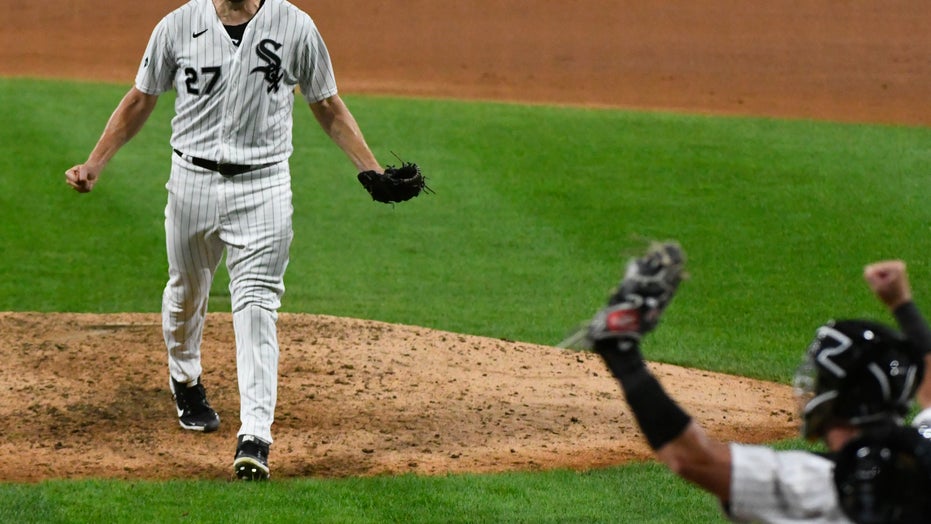 Chicago White Sox right-hander Lucas Giolito threw the first no-hitter of the pandemic-shortened 2020 MLB season on Tuesday night — and struck out 13 in the process.

Giolito, 26, dominated the Pittsburgh Pirates, and did it under a manageable 101-pitch count during the team's 4-0 victory in Chicago.

“I’ve been working for this type of game for a while now and it’s really cool that we got it done,” Giolito said. 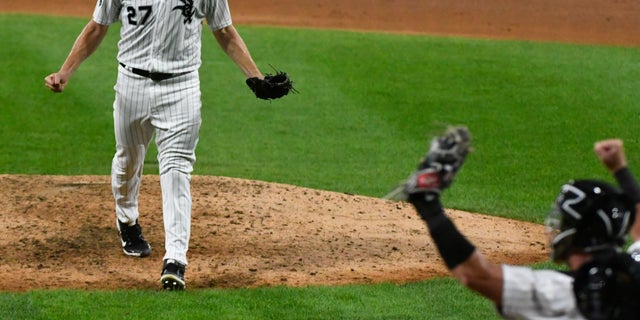 With the seats at Guaranteed Rate Field empty, the hollers of his teammates echoed around the ballpark after right fielder Adam Engel caught Erik Gonzalez's slicing drive toward the line for the final out. Only a four-pitch walk to Erik Gonzalez leading off the fourth inning got in Giolito's way of perfection.

In the later innings, Giolito was starting to become aware of what was potentially at stake.

“After the seventh, six more outs, looking at who I was facing, became very, very, very possible,” he said.

His feat marked the 19th no-hitter in White Sox history