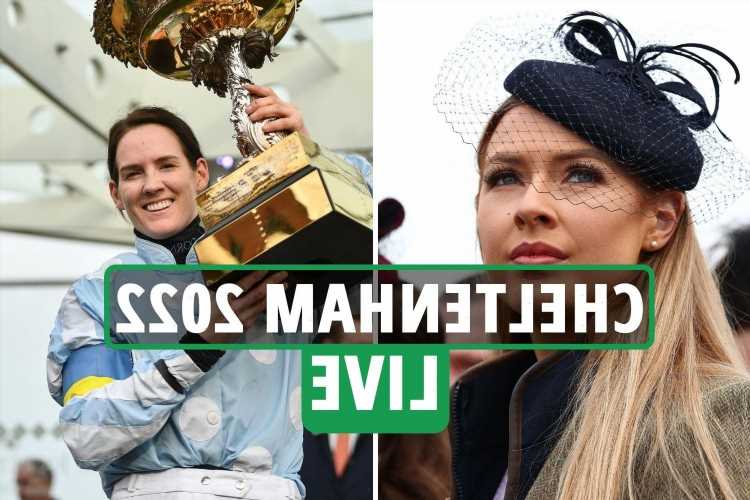 PUNTERS are back at the Cheltenham Festival for the first time in two years with Champion Hurdle Day well underway.

And Rachael Blackmore – last year's top jockey – has sailed to victory in the marquee Champion Hurdle but suffered a horror fall in the next race. However, she was pictured back on her feet and appears to be ok afterwards.

SunSport has you covered here for all the runners and riders, with our race-by-race schedule, TV and streaming guide, because ITV won't be broadcasting every race.