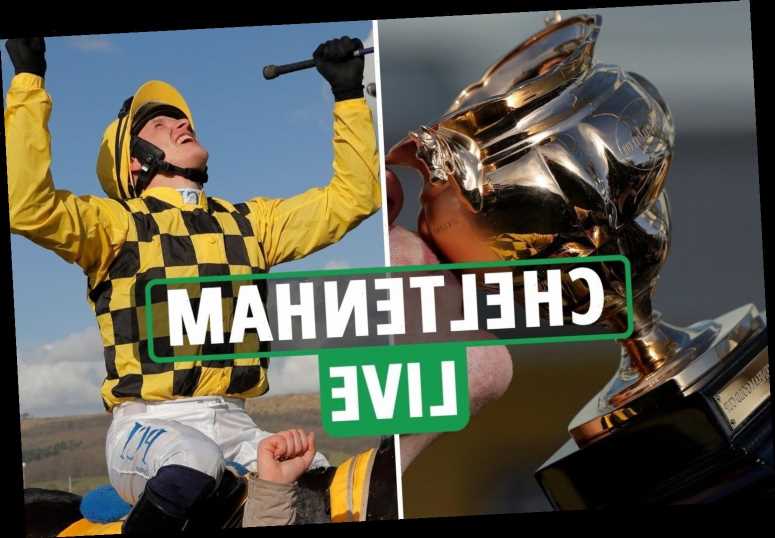 THE Cheltenham Festival is finally here!

We’ll be bringing you ALL of the latest news, tips and results from Prestbury Park as we count down to the famous ROAR (kind of this year!).

Follow ALL of the latest updates from Prestbury Park below…