The star chaser picked up a setback and will not make it back in time for the prestigious meeting at Prestbury Park. 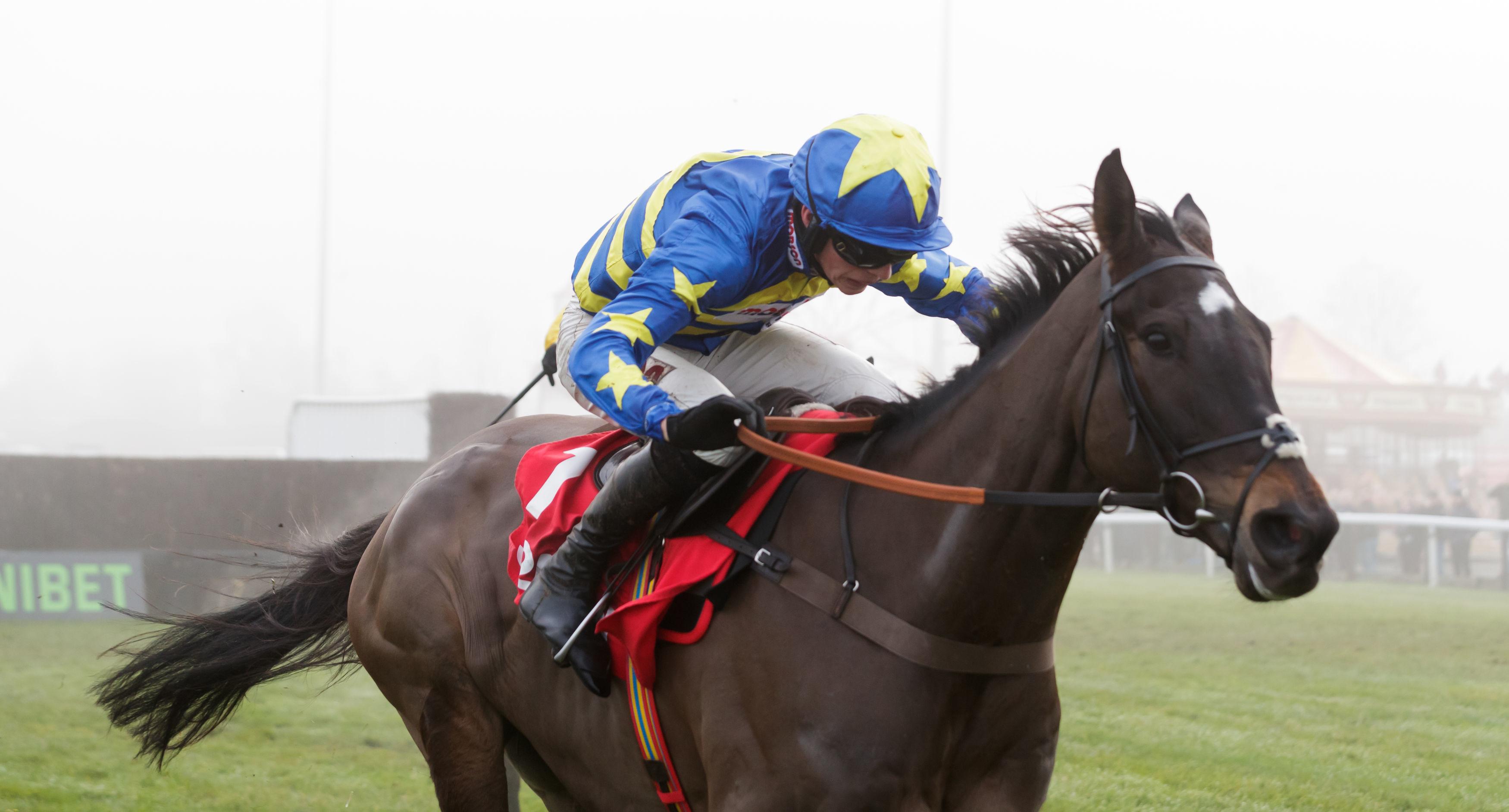 A winner of four of his five starts over fences, the exciting six-year-old was last seen beating off a nice prospect in the Grade 2 Lightning Chase.

Bookmakers made him as short as 6-1 for the Arkle following that performance, but it has now emerged he won't run again until next season.

Speaking on his Betfair blog, Nicholls said: "Unfortunately Dynamite Dollars has had a minor setback in training which will prevent him running again this season.

"He has taken to fences so well that we had high hopes of him in the Arkle.

"It is something that happens when you have a big team of horses and hopefully Dynamite Dollars will be back next season.

"You have to try to look on the bright side in these situations. I remember the nightmare when Kauto Star was forced to miss the Arkle after sustaining a hairline fracture.

"I told his owner Clive Smith he might actually benefit from the time off and that certainly proved to be the case.

"Hopefully it will be the same with Dynamite Dollars who is an exciting prospect with plenty more to offer."