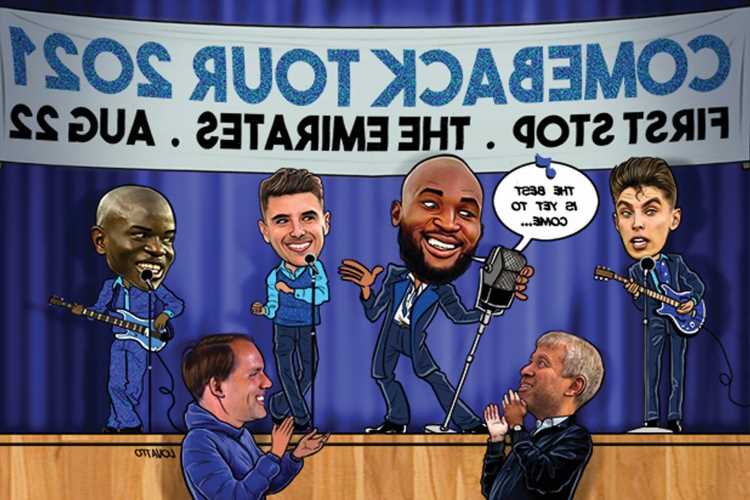 ROMELU LUKAKU kicks off his comeback tour at the Emirates on Sunday and Chelsea’s new £97.5million man needs to start with a virtuoso performance.

Because behind the smiles and the LukWhosBack hashtags, this move will make or break his career. 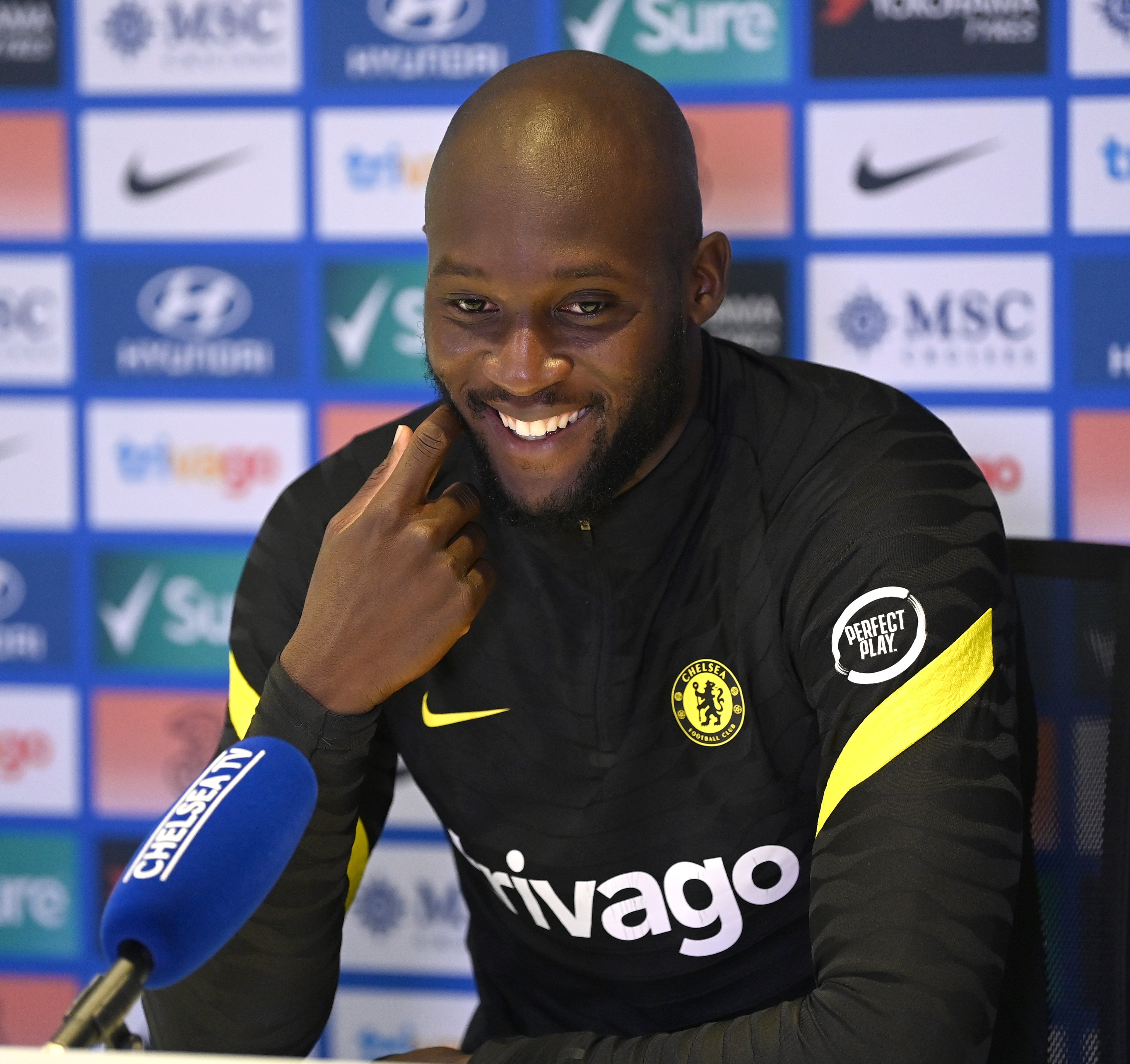 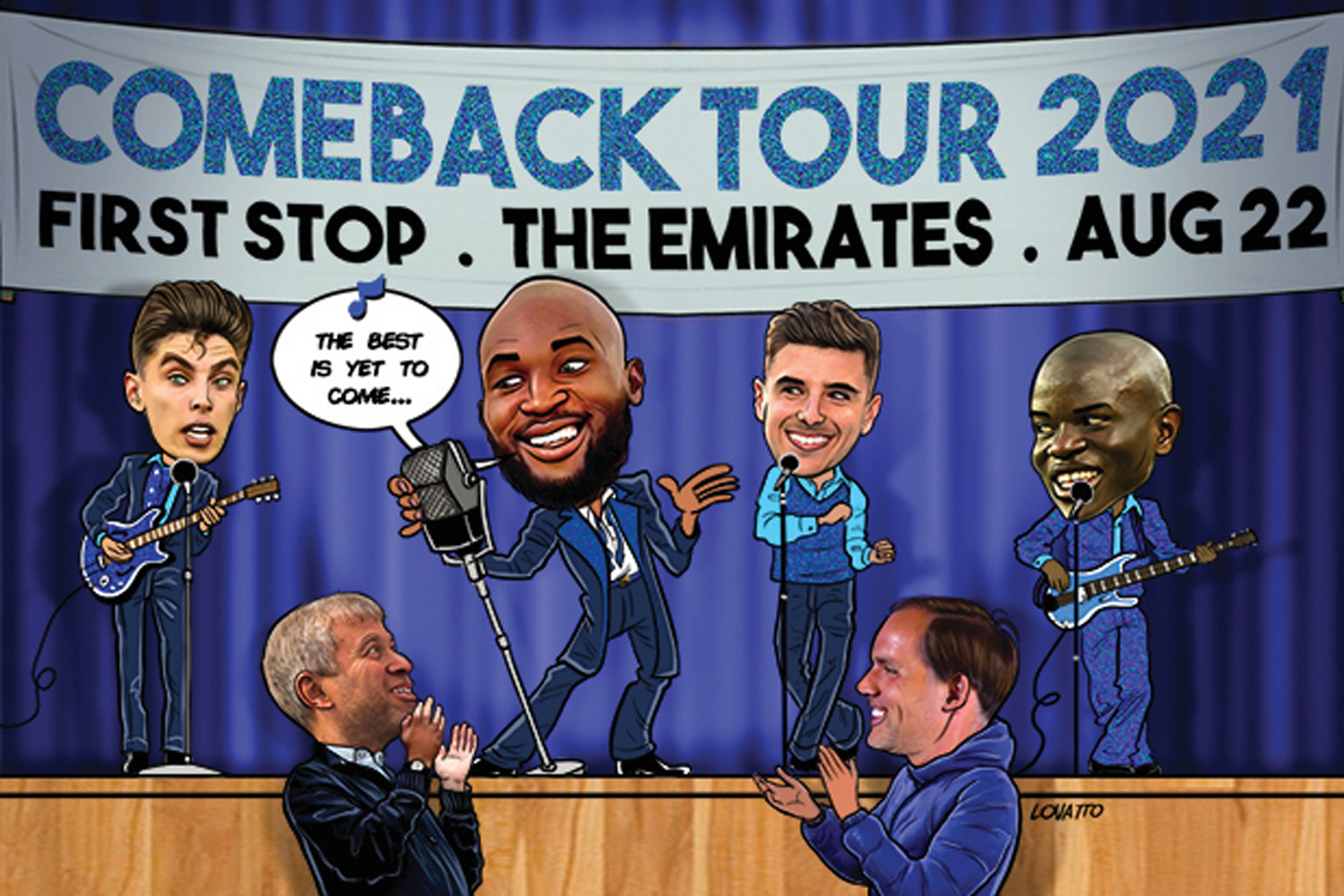 His second Chelsea debut will not determine if his return to the club will be a success or not.

But getting off to a flying start will be a huge help if he is to justify the faith shown in him by owner Roman Abramovich.

The Russian is a ruthless boss, but he also seems happy to give people a second chance.

Jose Mourinho returned as manager for a second spell, and won his third Premier League title.

David Luiz, Didier Drogba and Nemanja Matic have also been welcomed back to Stamford Bridge for a second time.

But this £97.5m transfer has much more riding on it.

And Lukaku knows getting off to a flying start against Arsenal is a priority.

So far so good for the Belgian striker.

The 28-year-old has looked happy and relaxed, and is clearly fitter and leaner than during his time at Manchester United.

Lukaku joined Chelsea in 2011, but was sold three years later to Everton having played just 10 games.

He has spoken well about being more mature now, and being a more versatile player thanks to his spell with Inter Milan.

But all that counts for nothing. All that matters is what he does on the pitch.

Over the past two decades, some fantastic strikers have left Stamford Bridge a broken man.

The curse of the No9 shirt at Chelsea is an oversimplification, but it is based on reality.

And all left as failures. 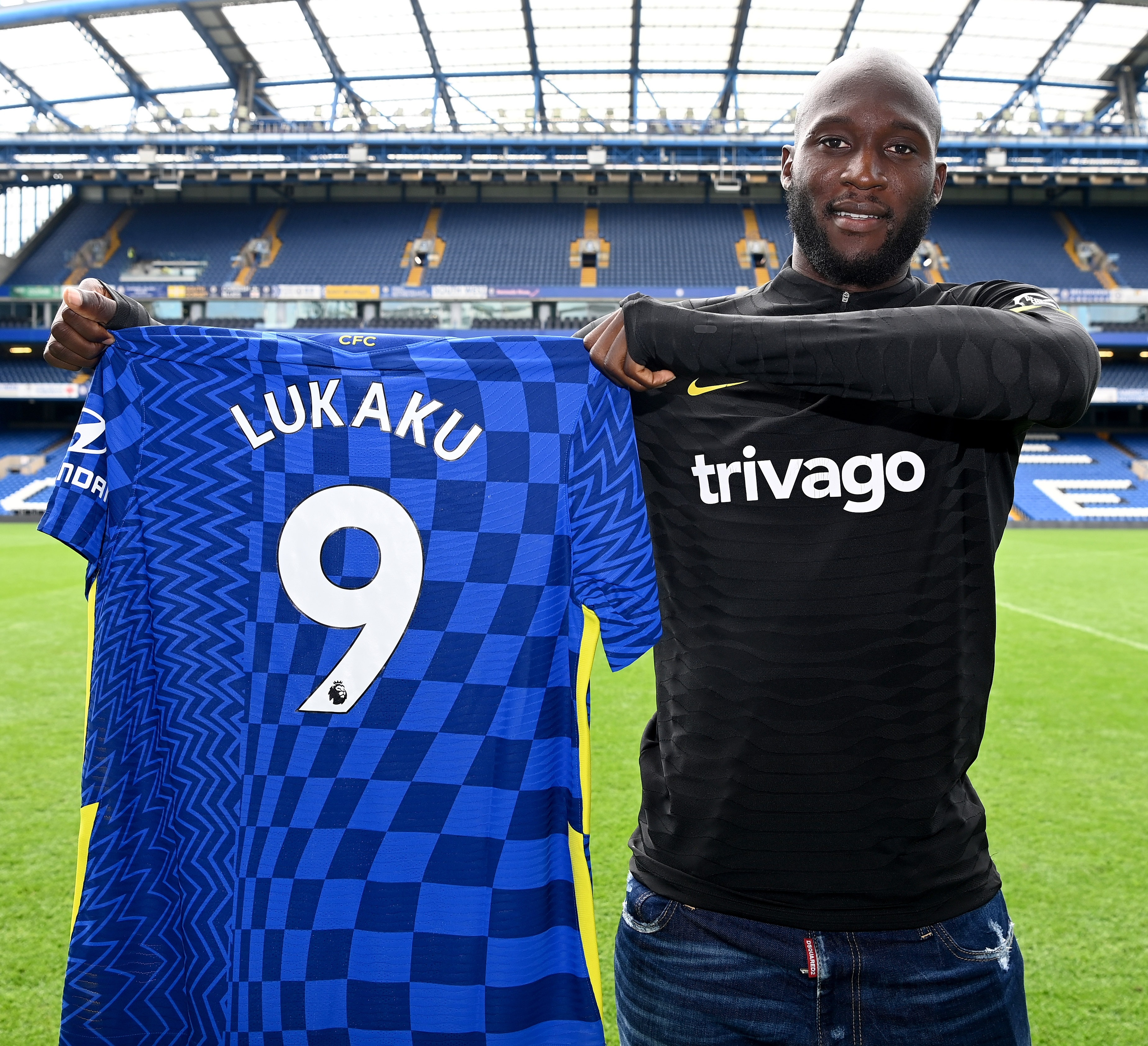 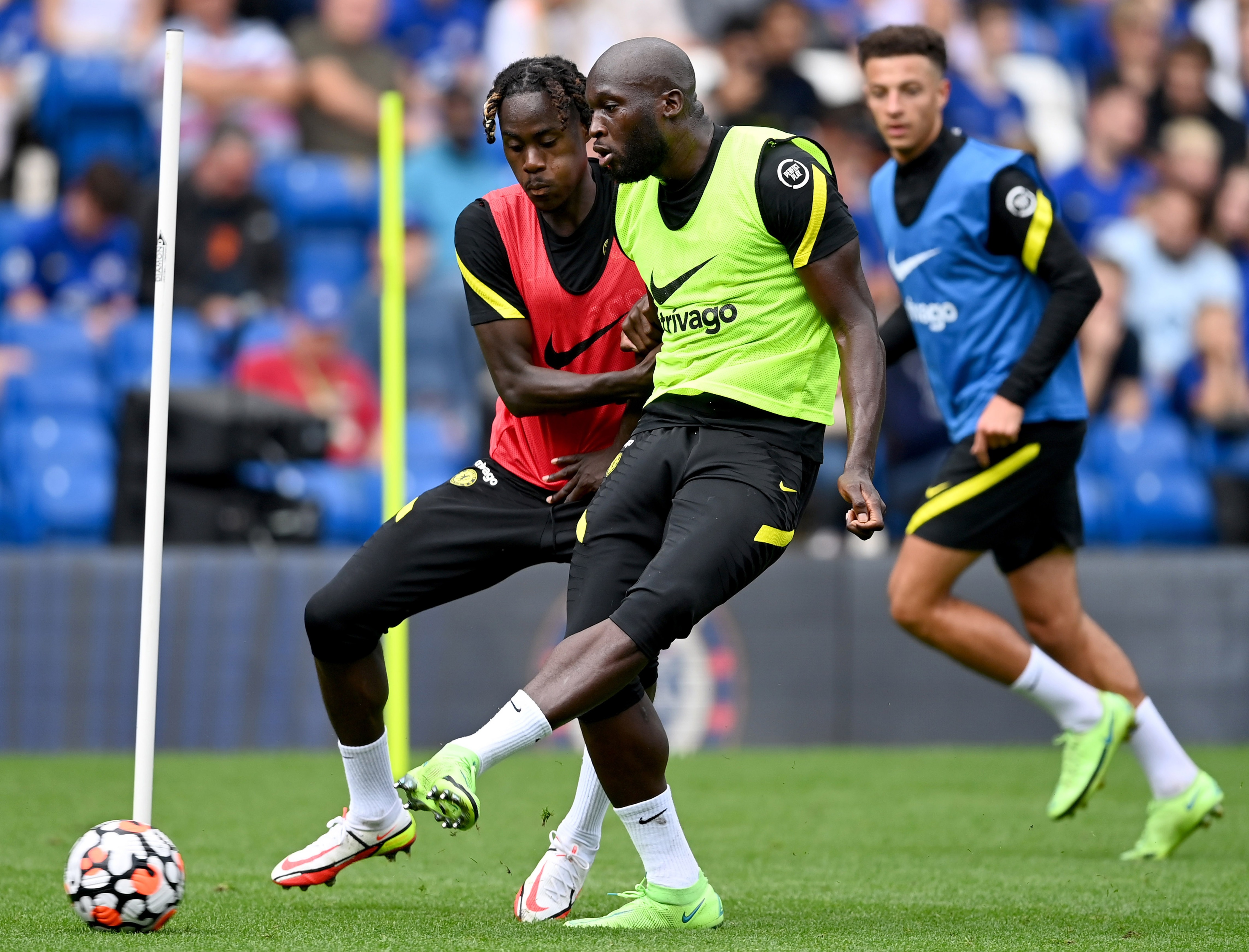 And all for different reasons. Shevchenko was too distracted, Torres was carrying an injury, Morata suffered from a lack of confidence, while Higuain and Falcao were over the hill.

None of these should apply to Lukaku – focussed, fit, and in his prime.

However he needs to hit the ground running.

Torres arrived in 2011 for a then British record fee of £50million from Liverpool.

And his debut was a disaster, as the Blues lost 1-0 to the Reds at home, and Torres couldn't muster a single shot on target.

The Spanish superstar finally scored his first goal after more than 15 hours looking lost in a blue shirt. 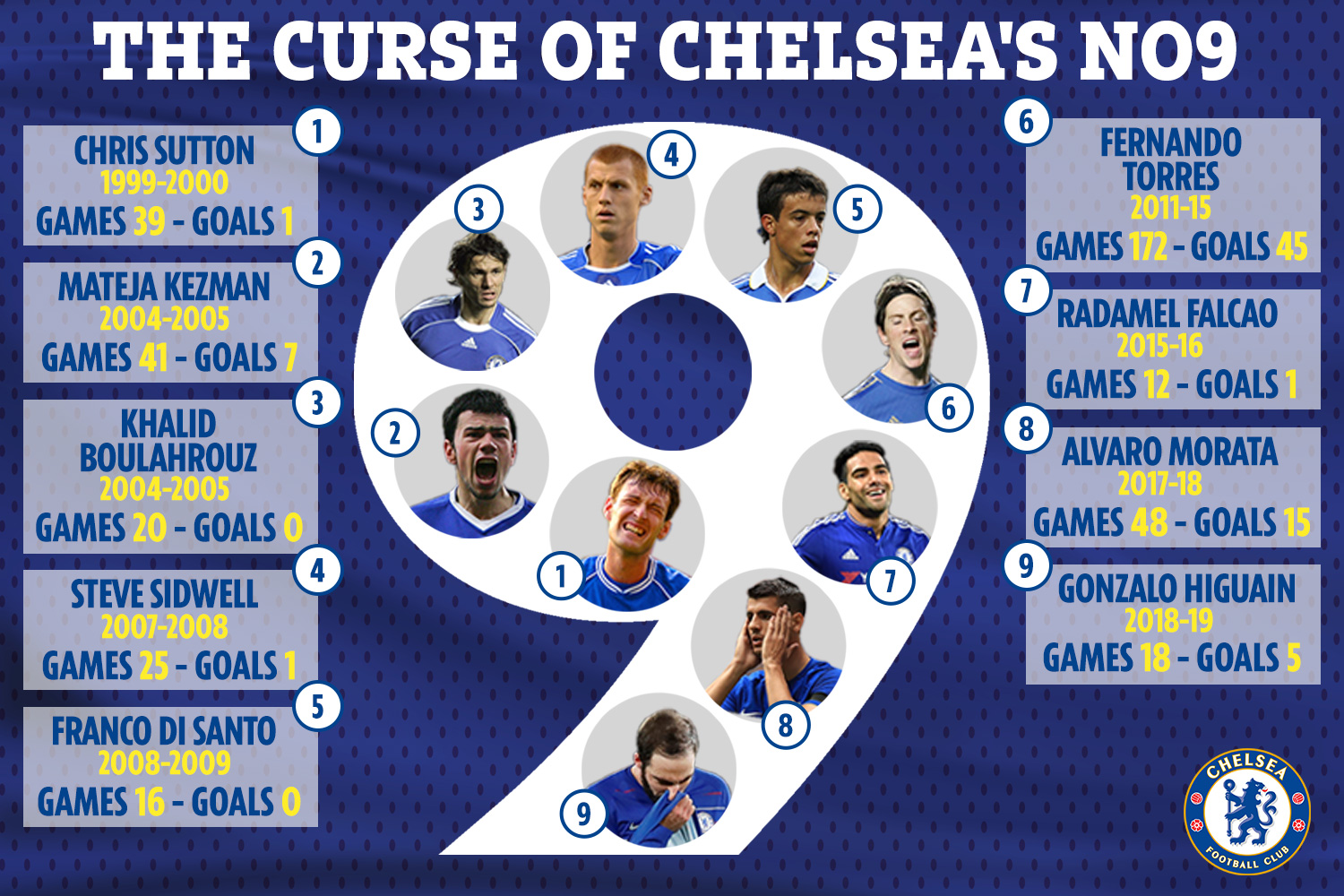 Lukaku returns to Chelsea a far better player than the one who left.

But he wasn't the club's first choice striker this summer, as they were very keen on Dortmund's Erling Haaland before his proposed fee proved too much even for Abramovich's deep pockets.

And his first move in the transfer market has been to recruit Lukaku for a club record fee.

So there is more than just Lukaku's reputation on the line as Tuchel will also be judged on the goals return from his new No9.

Lukaku's second Chelsea career won't be defined by what happens against Arsenal.

But if the Belgian can hit the ground running, he will have made a significant step in the right direction.