CHELSEA have a whopping £354million worth of talent… in their reserves. 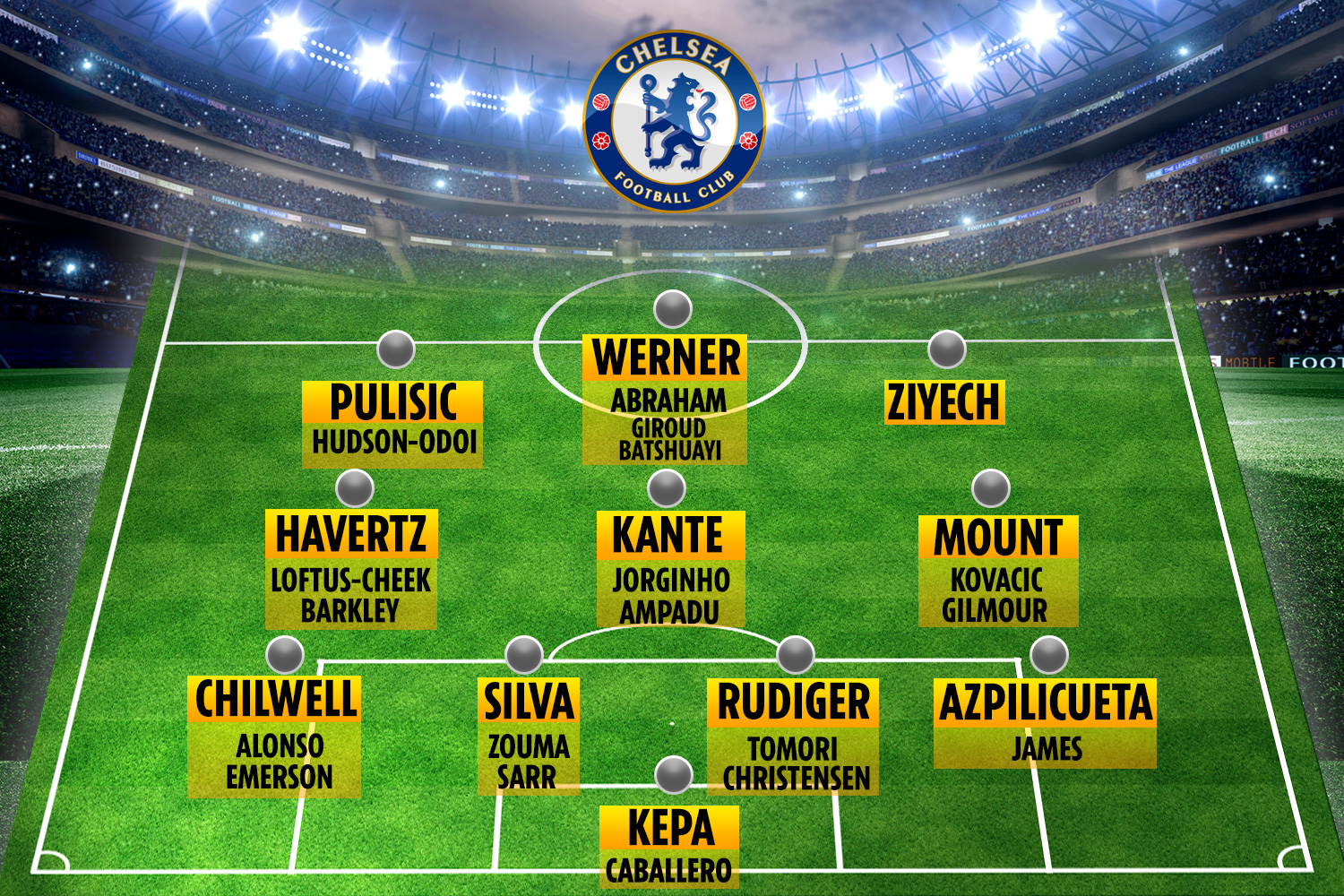 The arrival of the German playmaker on Friday took the Blues' summer spending beyond £200m – plus Thiago Silva and Malang Sarr arrived for nothing.

And all except Sarr are expected to walk into the starting XI for Chelsea's Premier League curtain-raiser against Brighton on September 14.

That means the players Lampard is forced to leave out could have a collected value of around £354m.

Assuming Kepa Arrizabalga – valued at £25.2m – does start the campaign, barely any of that sum is made up by reserve goalkeeper Willy Caballero with the veteran only worth £540,000.

Caballero may be the least-valuable member of the squad but did play in Chelsea's last two competitive games in 2019-20 – the FA Cup final and the Champions League second leg against Bayern Munich.

In defence, Cesar Azpilicueta and Antonio Rudiger are set to be joined by Silva and Chilwell – totalling just shy of £100m.

Record-signing Havertz (£72.9m) and N'Golo Kante (£72m) are the Blues' two most-valuable stars and are likely to get the nod with Lamps' favourite Mason Mount in a midfield three. 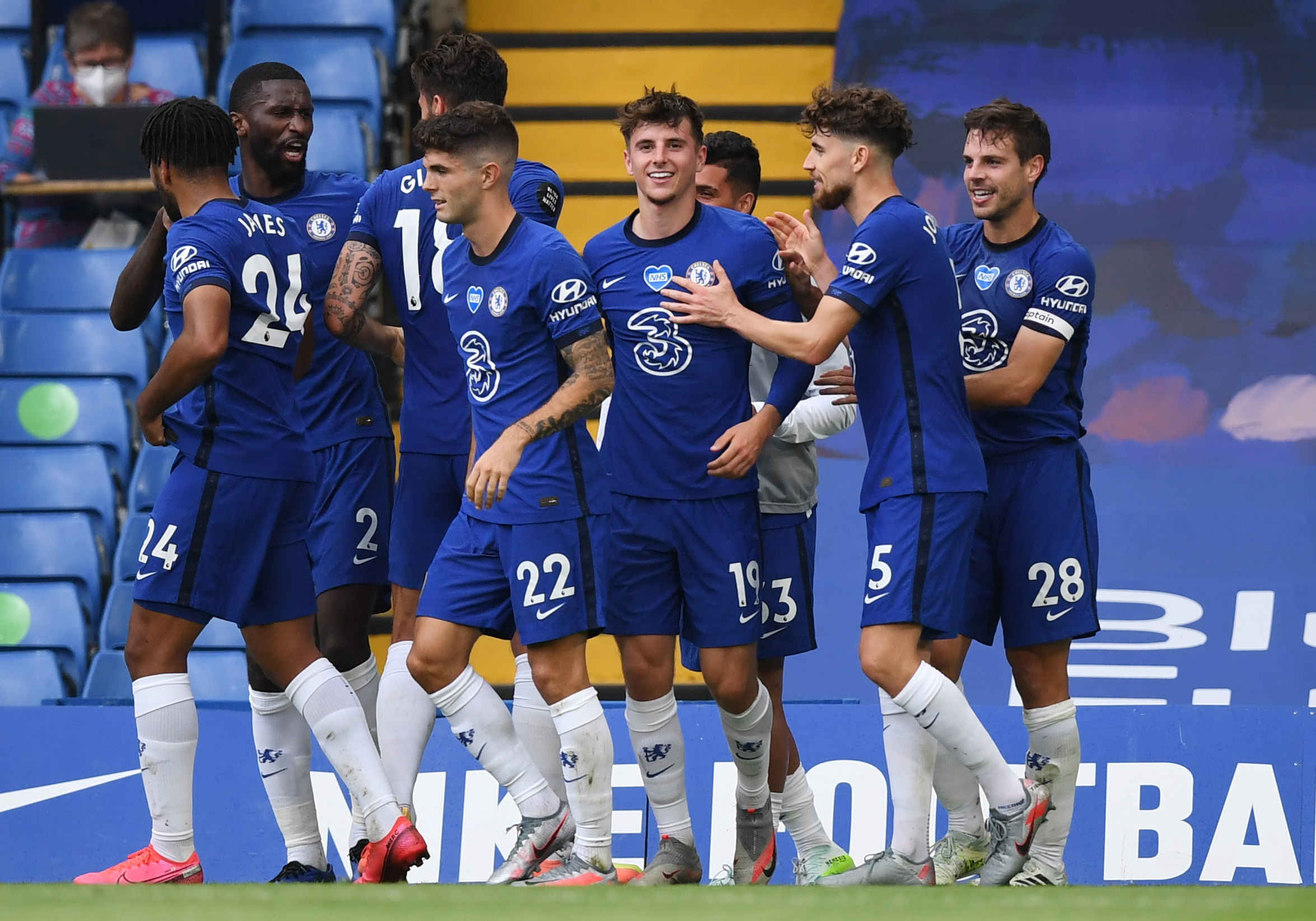 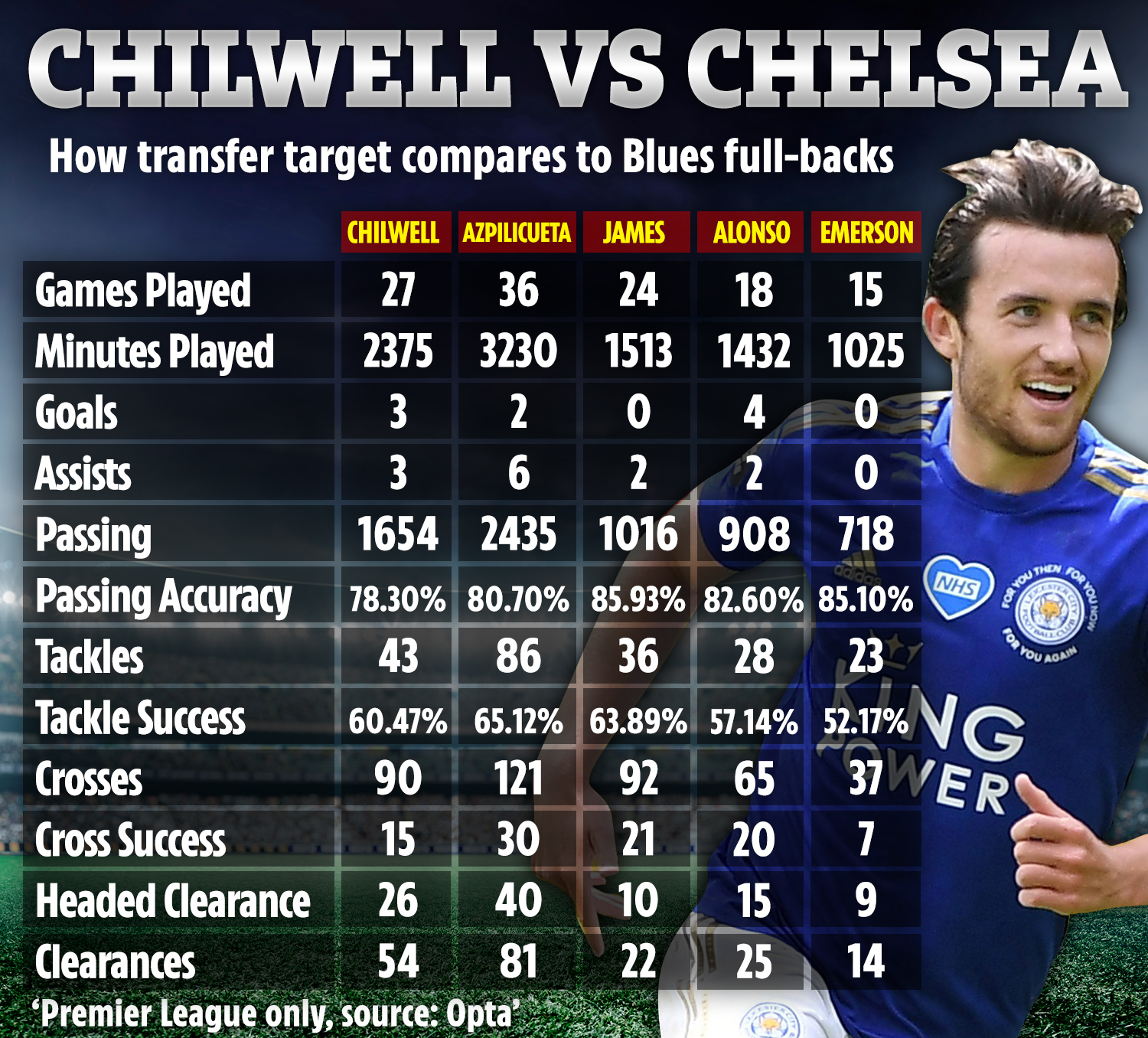 That leaves Jorginho and Mateo Kovacic – at £48.6m and £36m respectively – as the costliest substitutes.

They are joined by British quartet Ruben Loftus-Cheek, Ross Barkley, Billy Gilmour and Ethan Ampadu to make up a £136.6m set of midfielders left out.

However, they are not expected to be part of Lampard's plans so the club will be desperate to sell them and get them off the wage bill.

In attack, newbies Ziyech and Werner are on course to start with Pulisic the first choice left-winger in a £147.6m front three.

With Pedro and Willian gone, there are no out-and-out right-wing replacements whereas Callum Hudson-Odoi is a £28.3m understudy to the American. 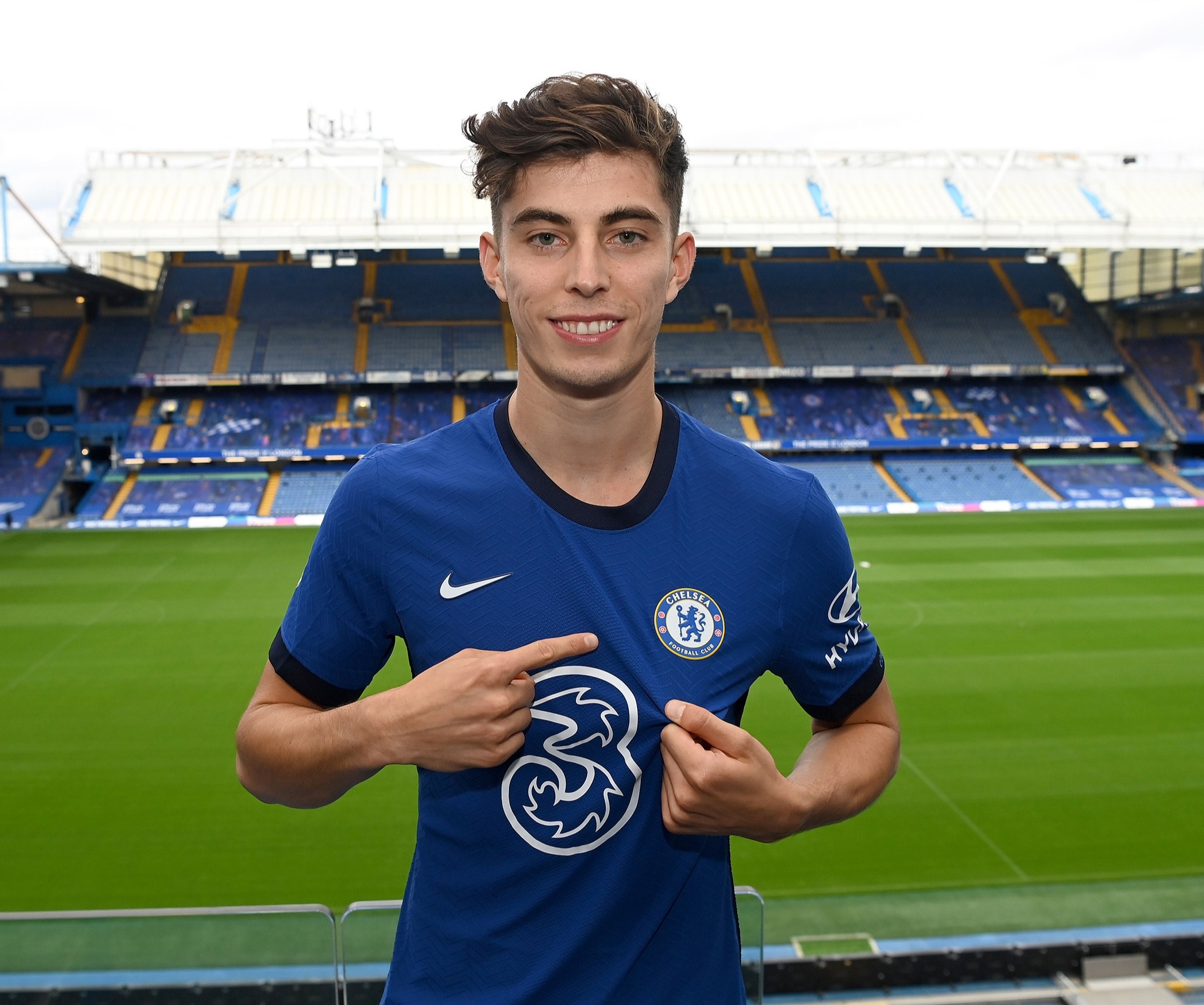 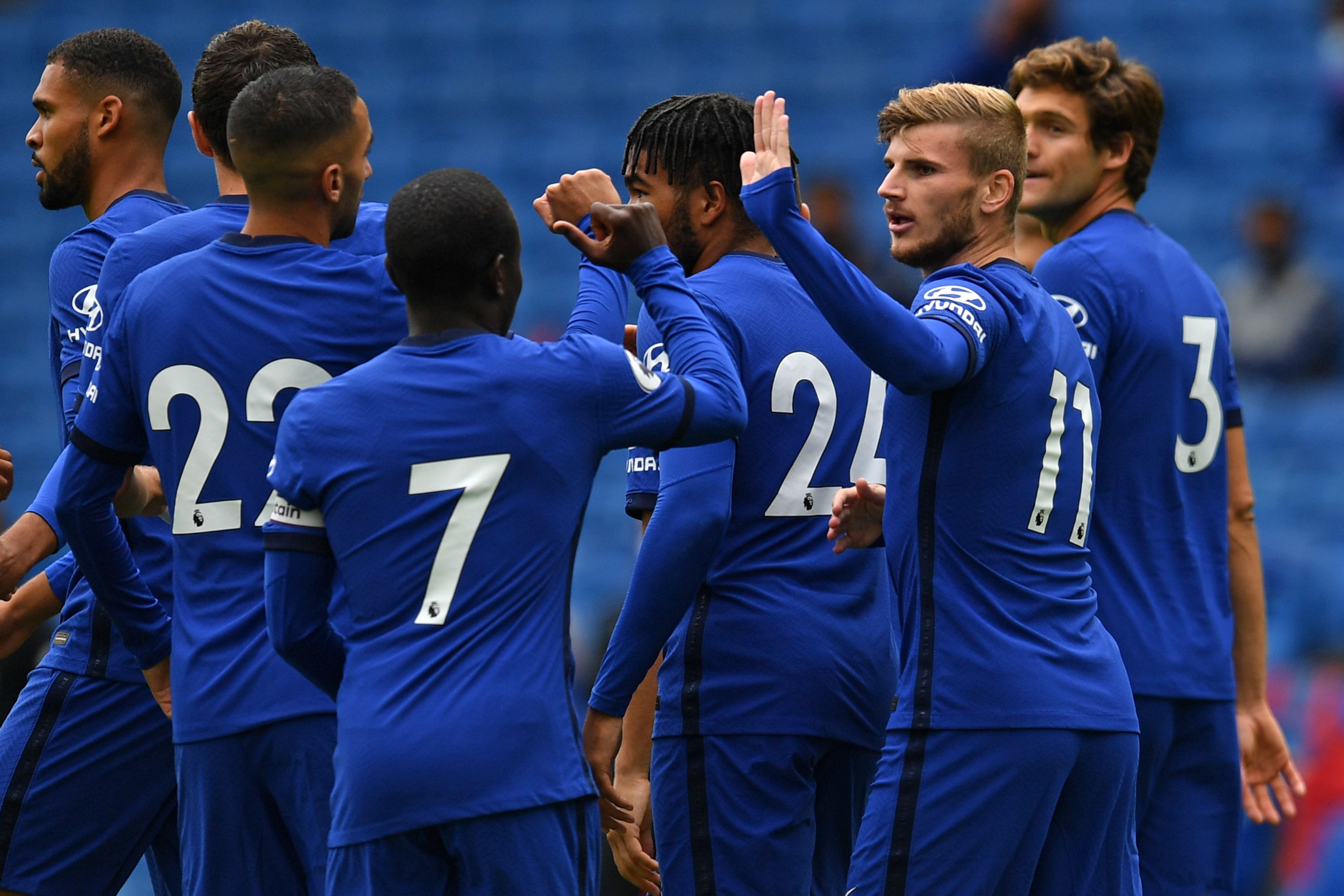 *Values according to transfermarkt.co.uk with variables including ability, age, league, position, form and proneness to injury considered