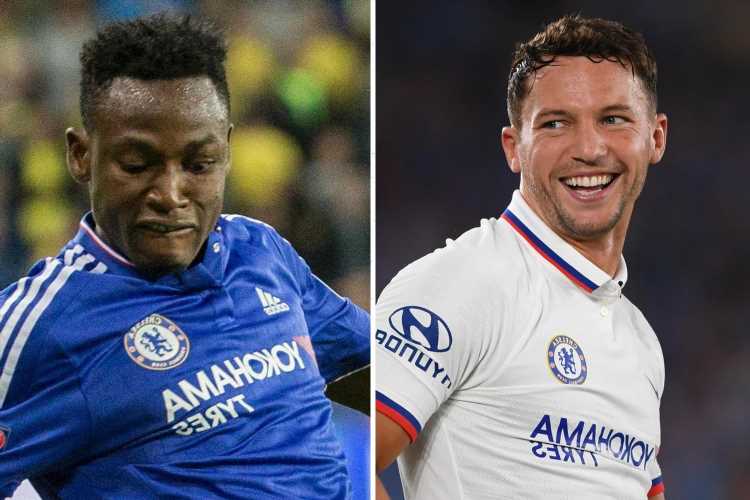 CHELSEA are set to welcome back last year's loan army, with 15 stars fighting for their futures.

The Blues are used to seeing hordes of returning forgotten men each summer, as they look to juggle their enormous resources. 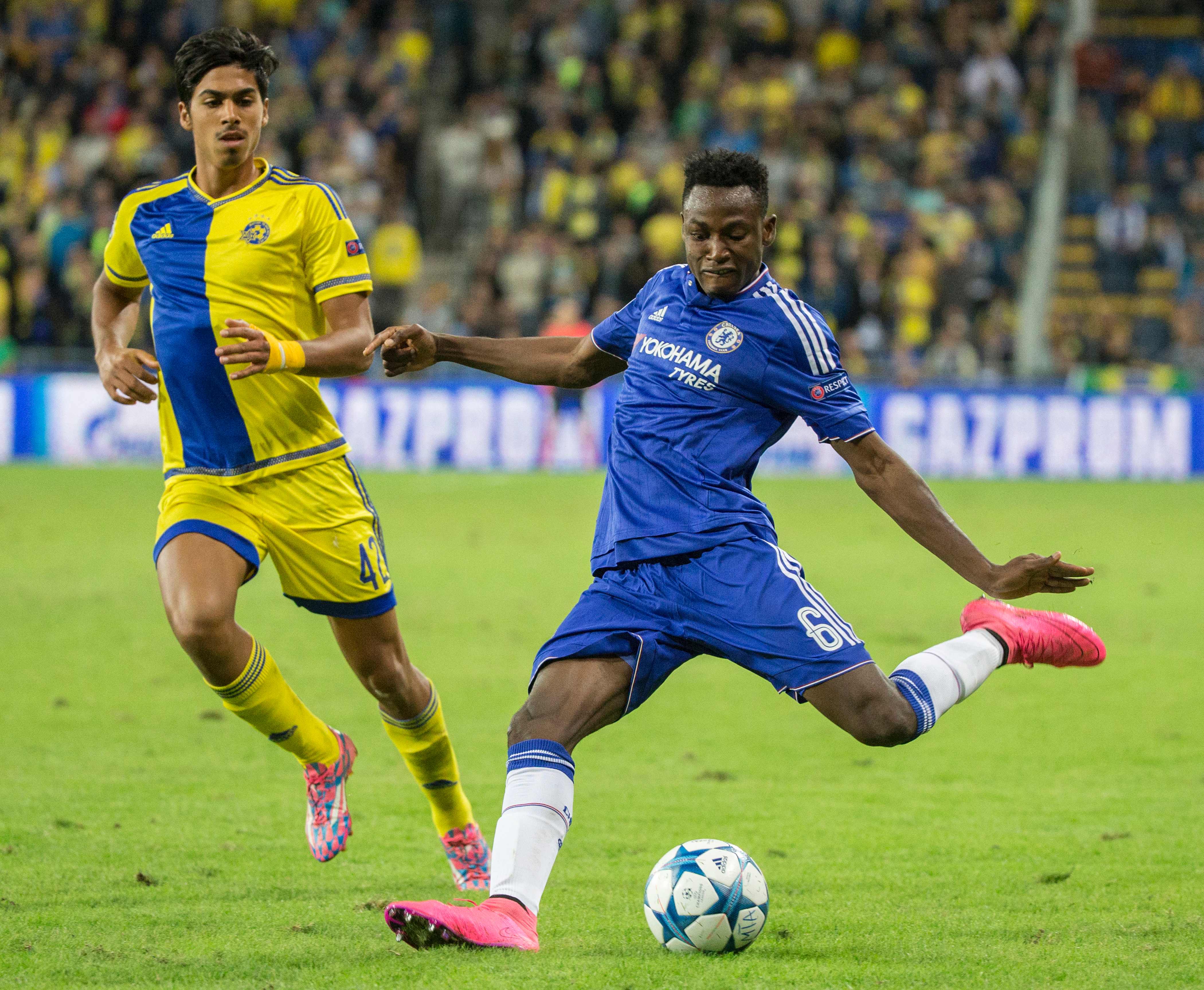 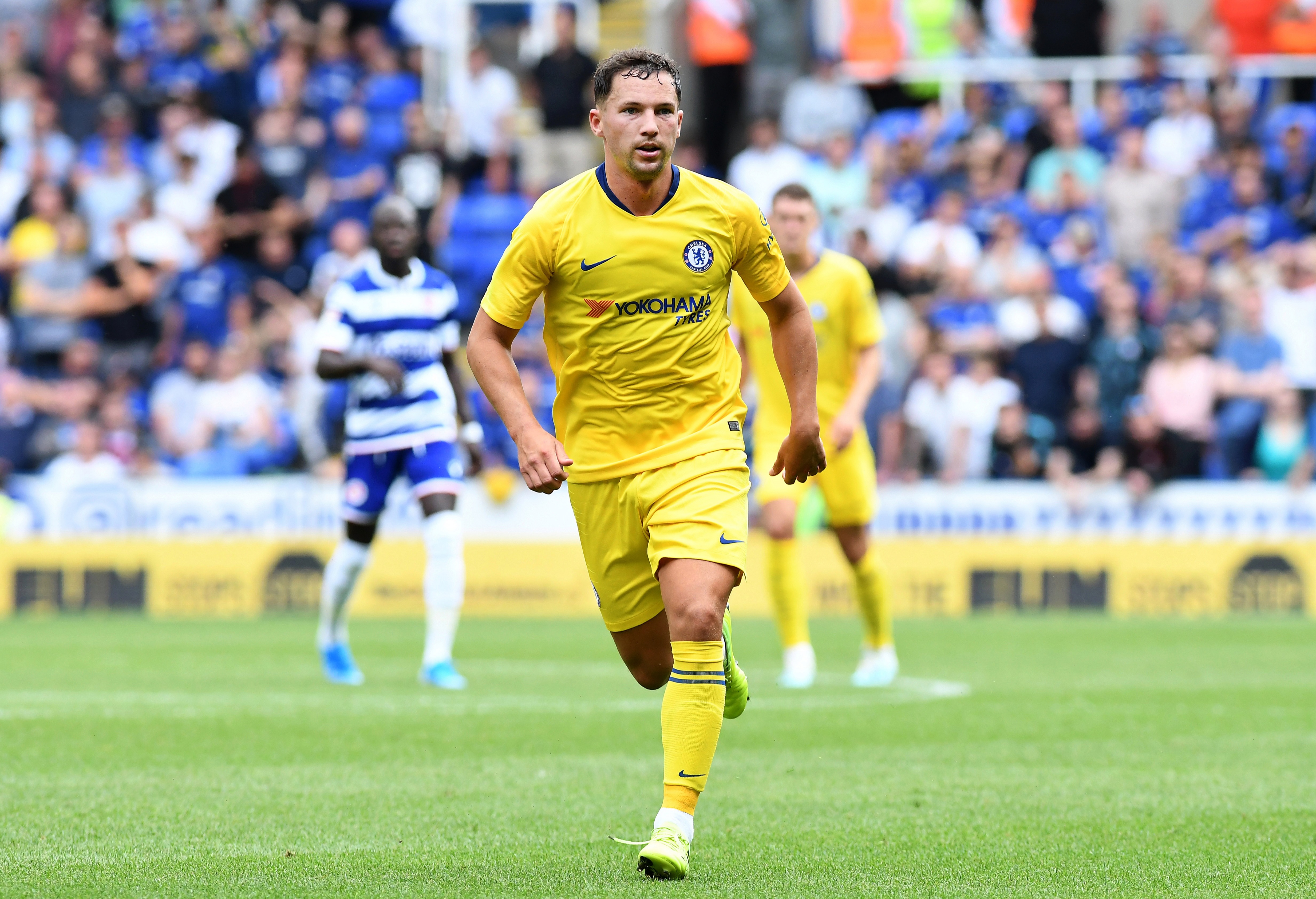 And this year will be no different, with plenty of stars unlikely to force their way into Thomas Tuchel's plans.

Young defenders Matt Miazga, 25, and Jake Clarke-Salter, 23, are back after spells with Anderlecht and Birmingham City respectively – with both possessing just one more year on their contracts.

Malang Sarr also arrives, having joined Porto immediately after being signed by the Blues on a free transfer last summer.

Davide Zappacosta, 29, was once a £24million signing for the Blues, but hasn't played for Chelsea in over two years, following Reece James' emergence.

The Italian still has another year remaining on his deal and is likely to head back to Serie A, having had loan spells at Roma and Genoa over the last two seasons.

Ghanaian international Baba Rahman looked out of his depth when he joined Chelsea in 2015 as a 21-year-old – playing 23 games before being shipped out on five loan spells.

The left-back also has a year remaining on his current deal, having spent last season with PAOK in Greece.

Of the 15, Ethan Ampadu has possibly the best chance of forcing his way into the Chelsea first-team picture, having previously shown signs of promise for the Blues, as well as while playing for Wales. 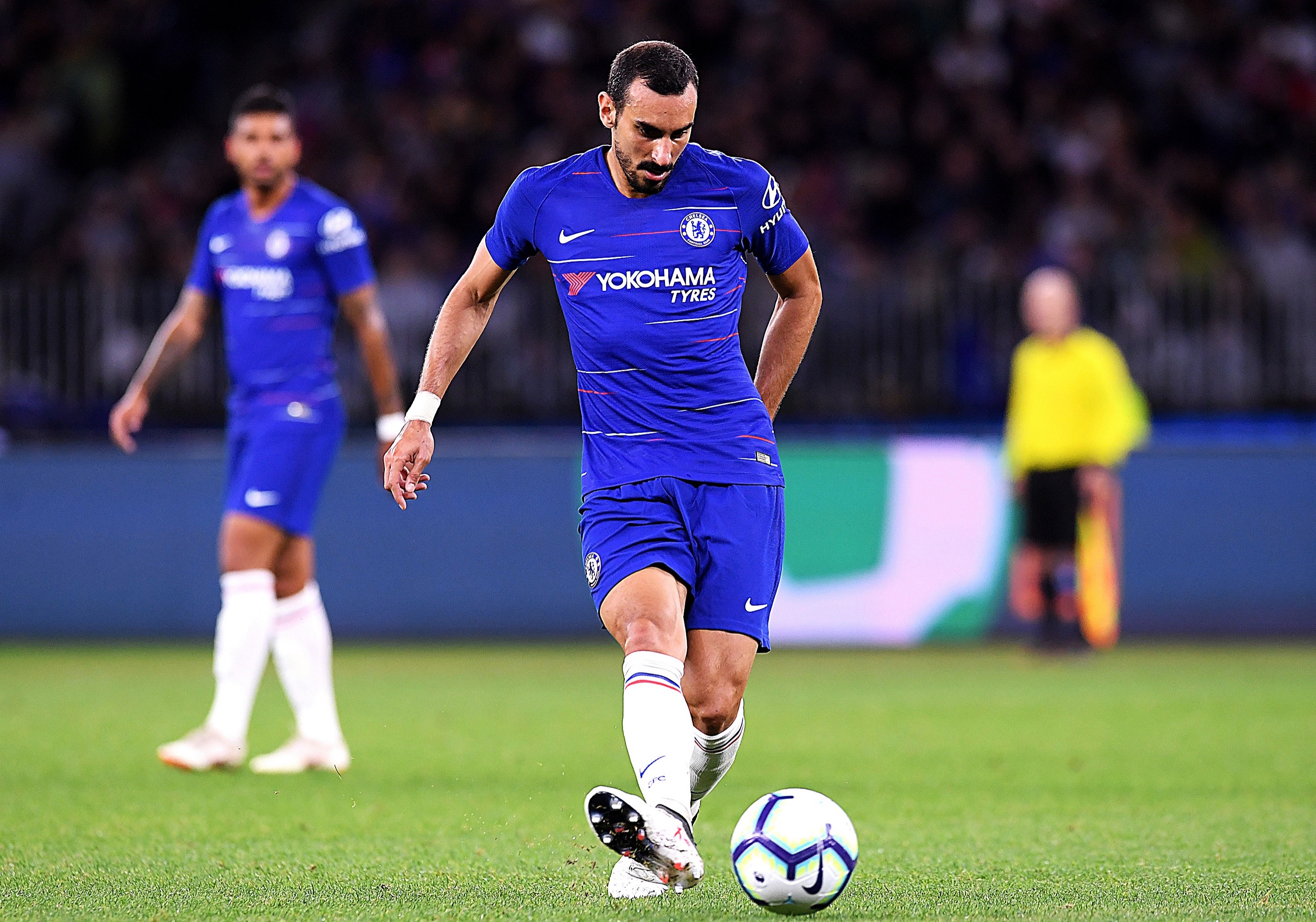 Another with a decent opportunity is Conor Gallagher, who showed up well for West Brom last season despite their relegation.

And none of the trio appear likely to ever pull on Chelsea blue again.

Brazilian Kenedy made 27 appearances for the Blues between 2015 and 2018, before being shipped out to Watford, Newcastle, Getafe and most recently Granada.

While a long shot, perhaps Tuchel will like his ability to play as a left wing-back.

Remarkably, former prodigy Lewis Baker is still on the books at 26.

The midfielder has been on EIGHT loans, playing in Turkey for Trabzonspor last season.

Having been on the books since 2005, this may finally be the summer that Baker leaves Stamford Bridge for good. 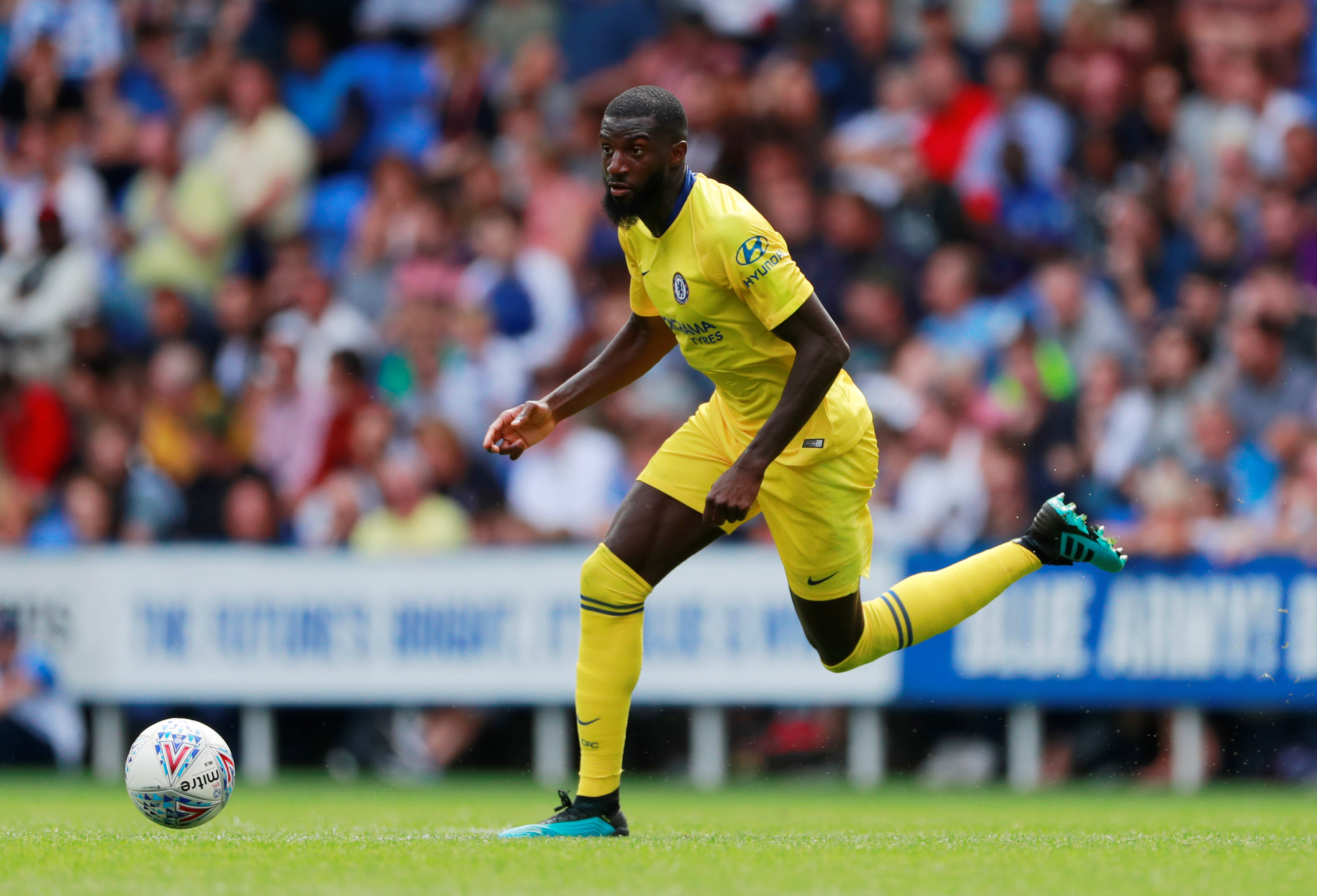 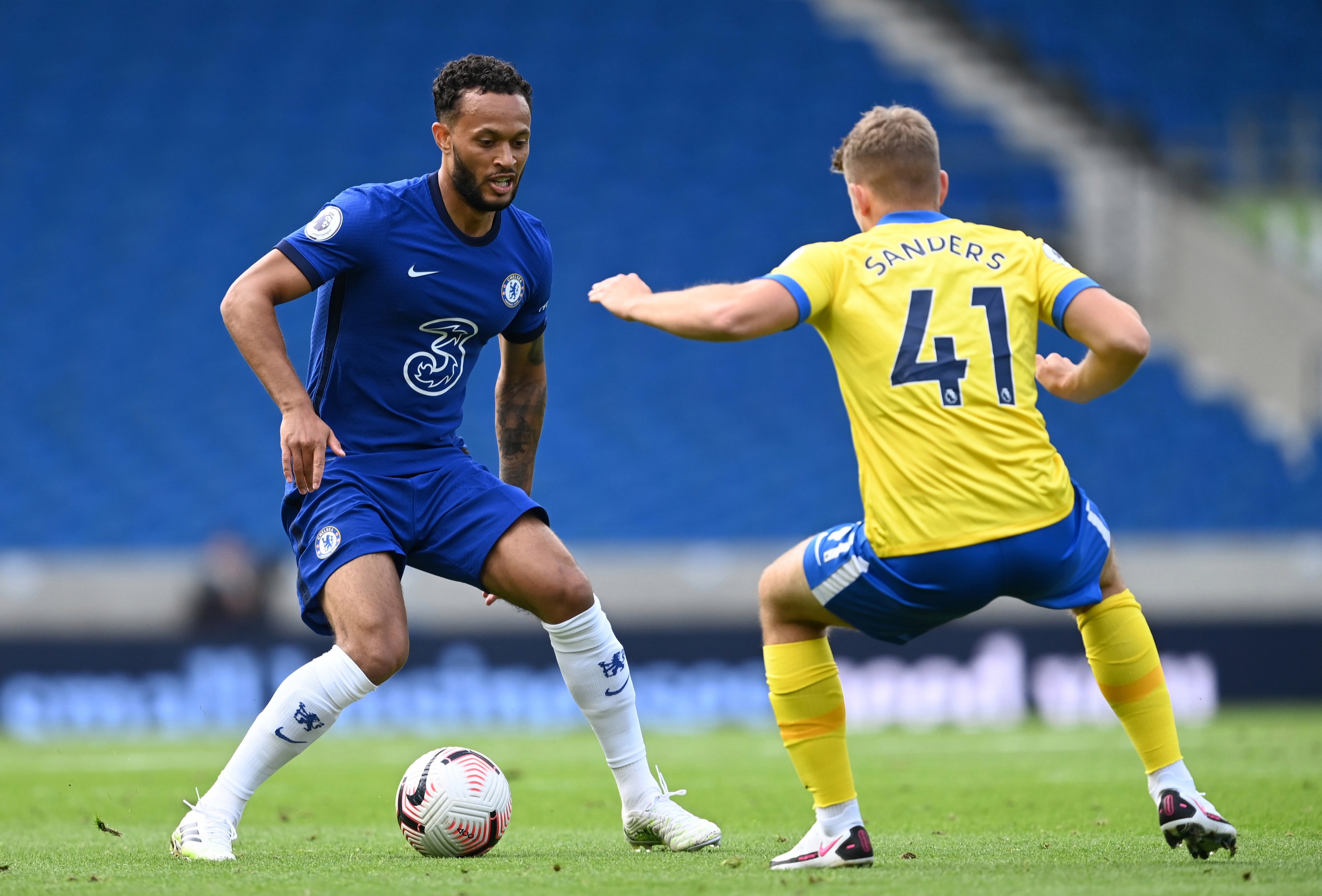 The Belgian wasn't fancied by Frank Lampard, and Tuchel's stance is unlikely to be any different.

While Ruben Loftus-Cheek also returns from Fulham, where he couldn't quite make himself a regular starter.

The midfielder is undoubtedly talented, and even started for the Blues on the opening day of last season.

But like so many others, his time in West London may finally be up. 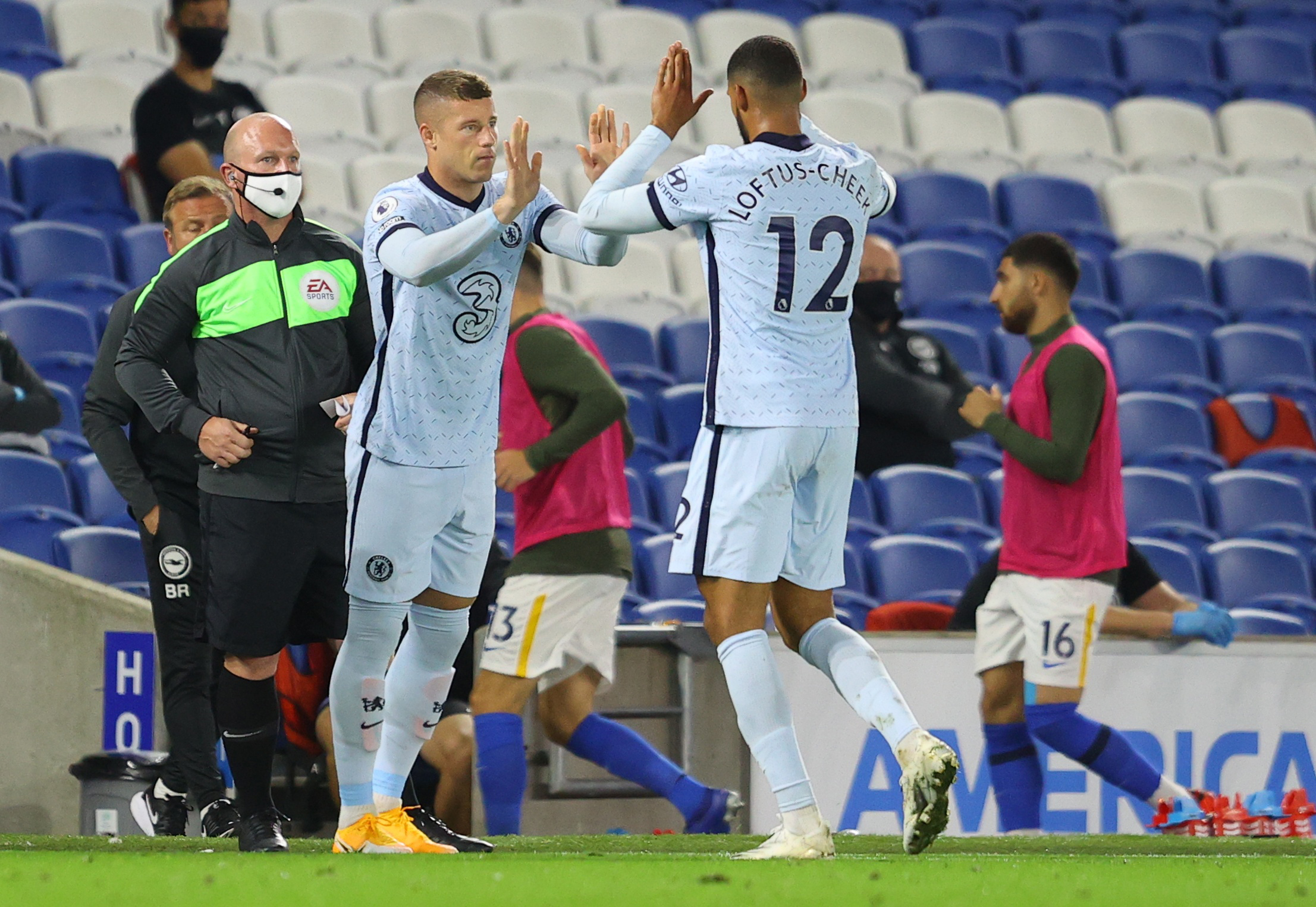 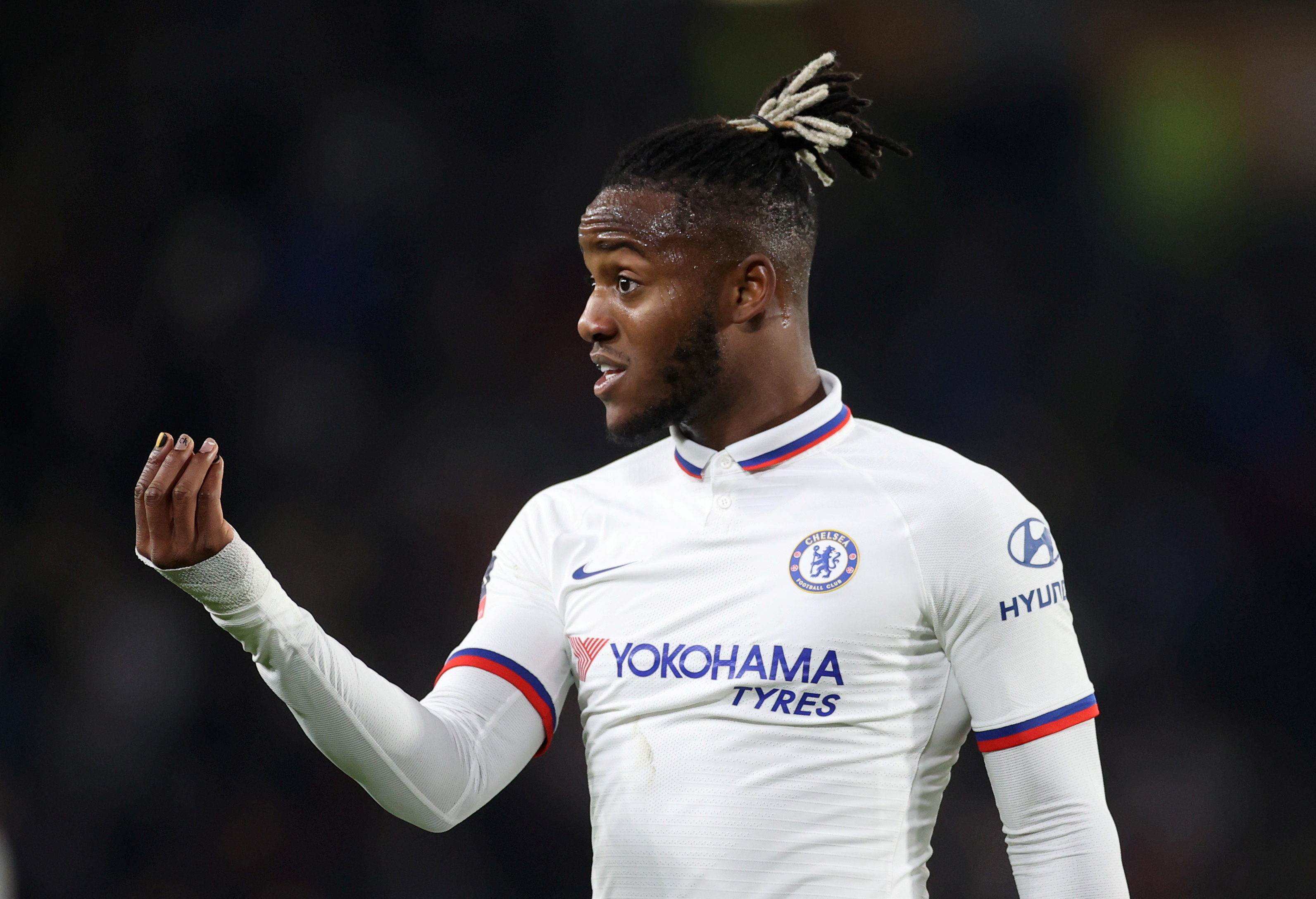