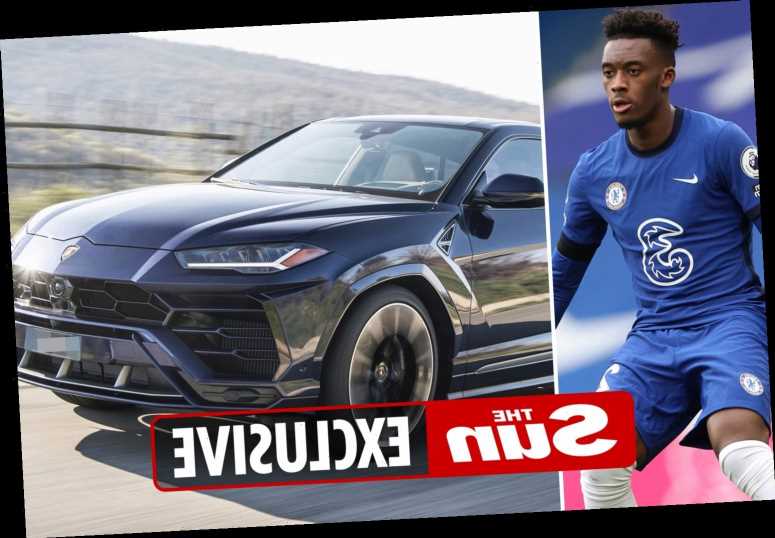 PREM footie ace Callum Hudson-Odoi is caught up in a fraud probe over a crash in his Lamborghini.

The England and Chelsea winger’s £215,000 supercar was in collision with a ten-year-old Renault driven by a junior doctor. 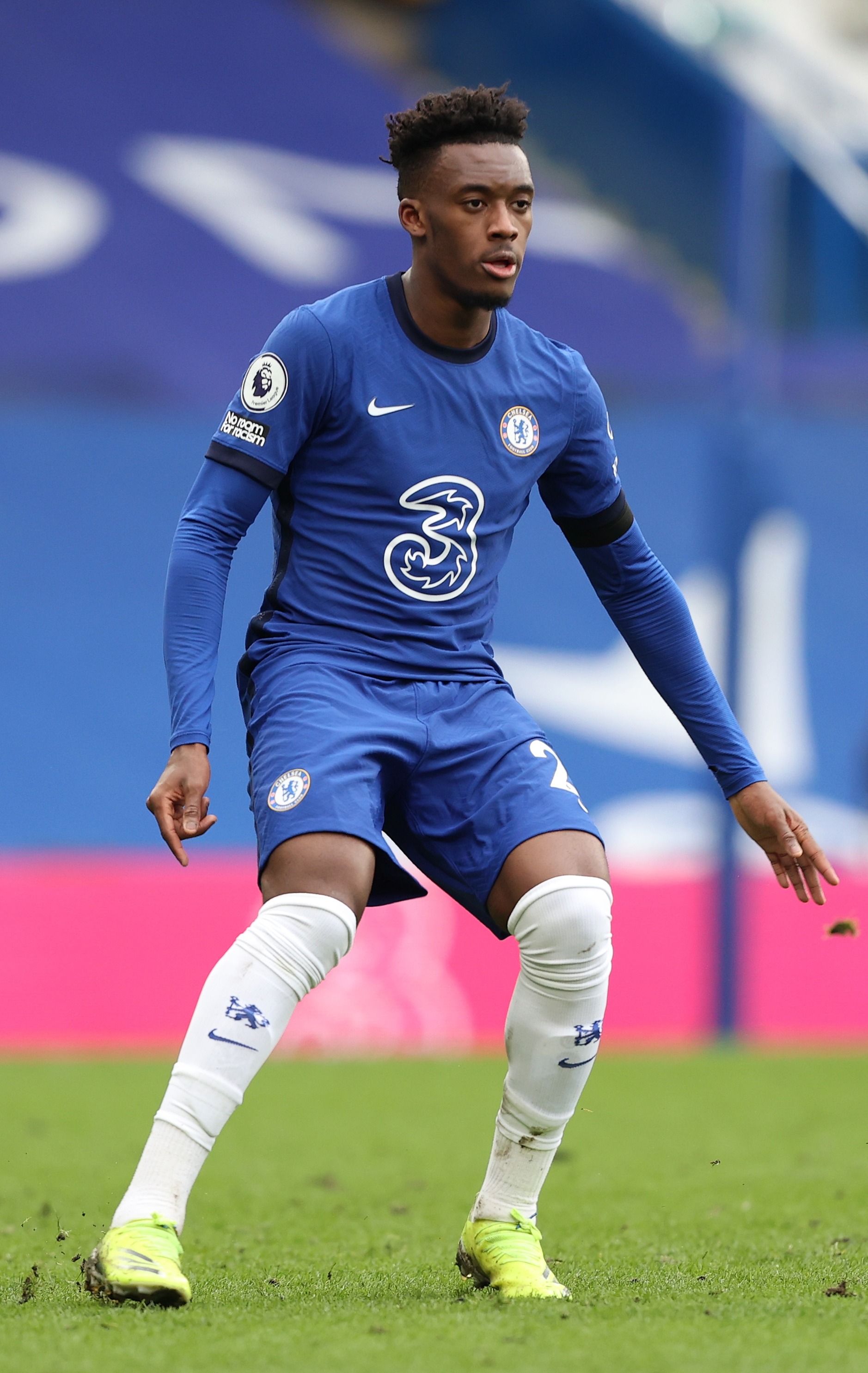 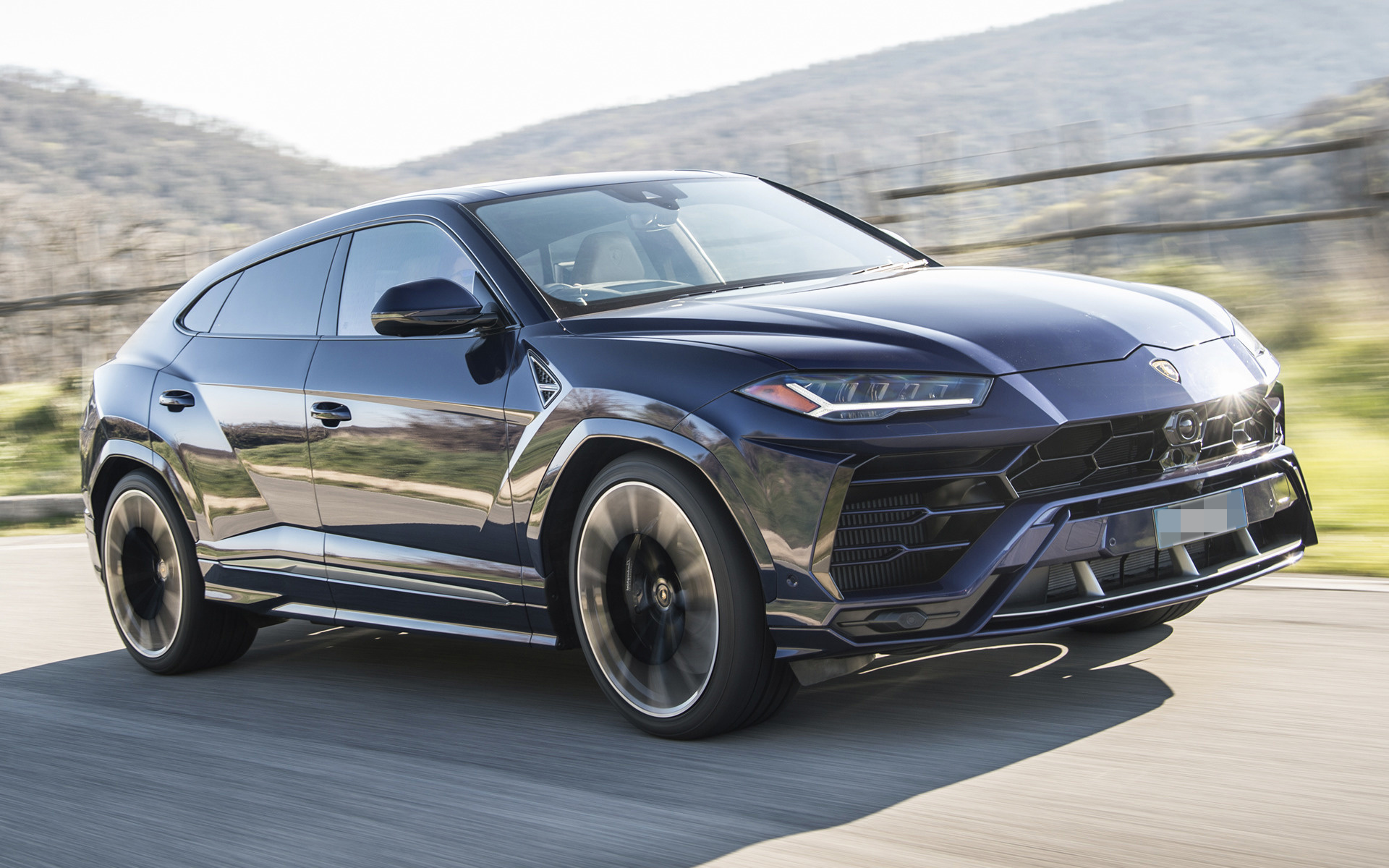 Callum, 20, and two others began filming the medic while asking him to admit liability.

The 29-year-old refused, claiming his car had been hit from behind by the £100,000-a-week player driving the Lamborghini Urus.

Callum did not produce documents and is not under investigation after the crash in Wandsworth, South West London, in August.

His lawyers said a “third party”, believed to be his soccer player brother Bradley, 32, submitted the papers.

The doctor said: “There was a big jolt when his car hit me.

“I recognised Callum the moment he jumped out of his car. He was wearing his full Chelsea kit and was angry.

“They started videoing me but I wouldn’t admit it was my fault.

“I waited for his brother to turn up. They mocked me for driving an old car.

“My insurance company received documentation for a Ferrari and then a Mercedes. I want police to investigate.” 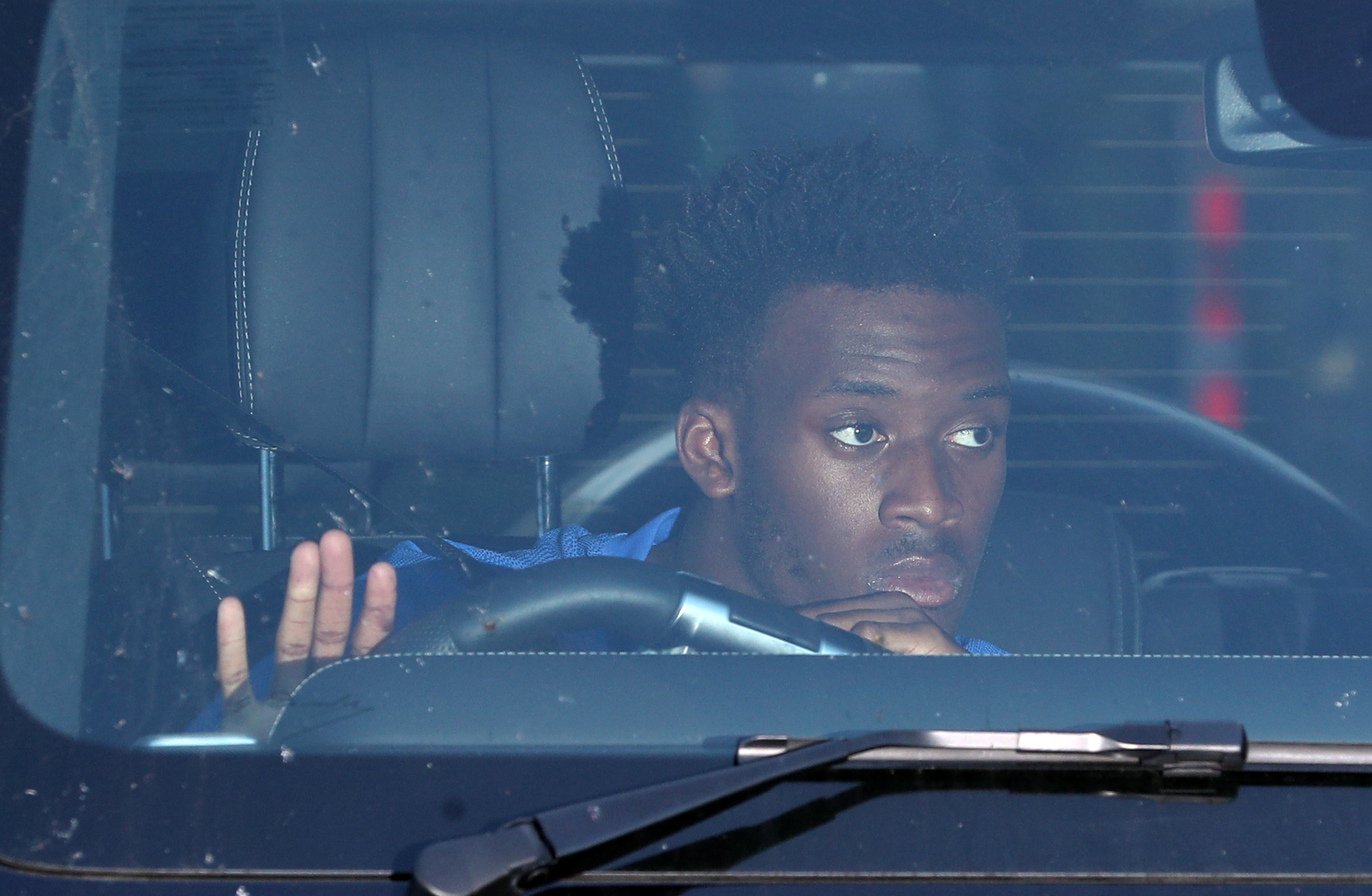 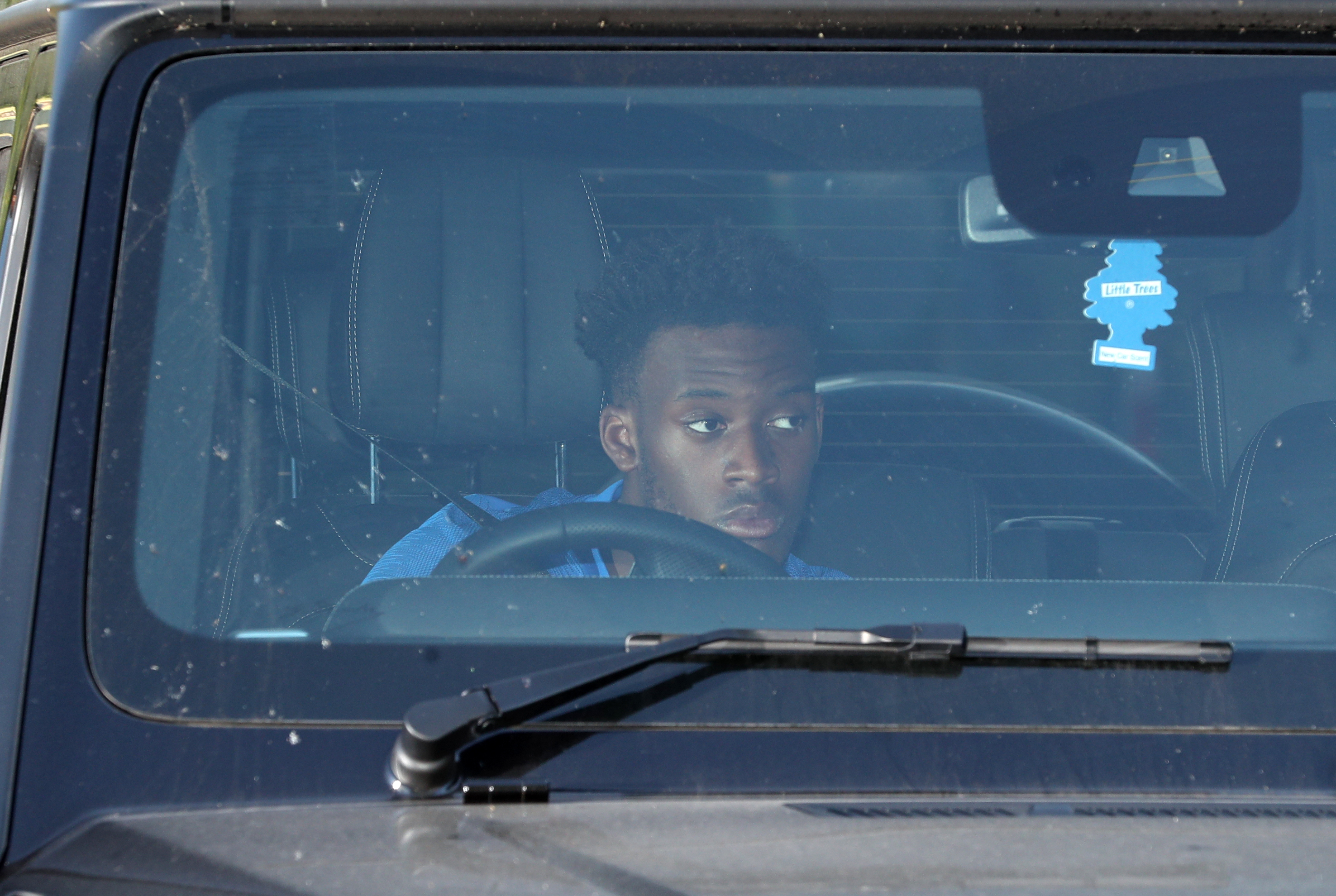 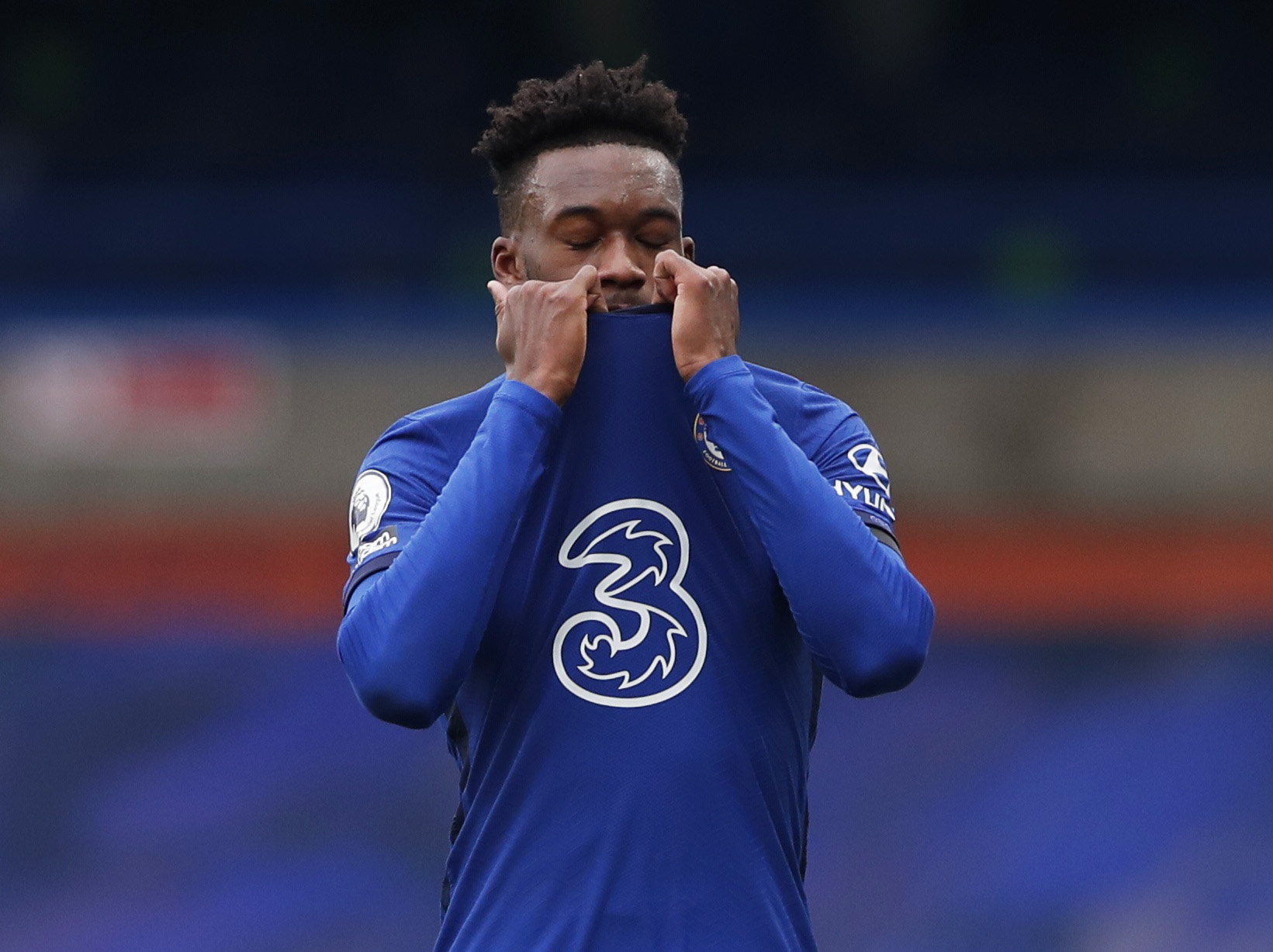 Officers said inquiries are “ongoing” into an offence alleged by the doctor. Bradley said: “It is nonsense.”

A lawyer for Callum said: “The driver made an allegation to police against a third party, not Callum.”