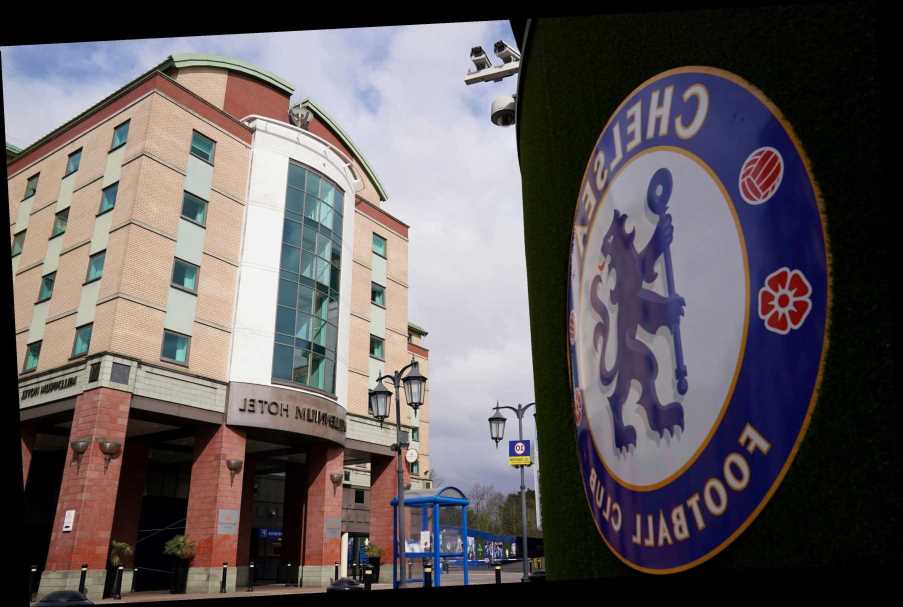 CHELSEA'S Premier League clash with Man City will go ahead despite two new positive coronavirus tests in the City camp.

The clash between the title contenders was in jeopardy after a serious outbreak of the killer bug at Man City. 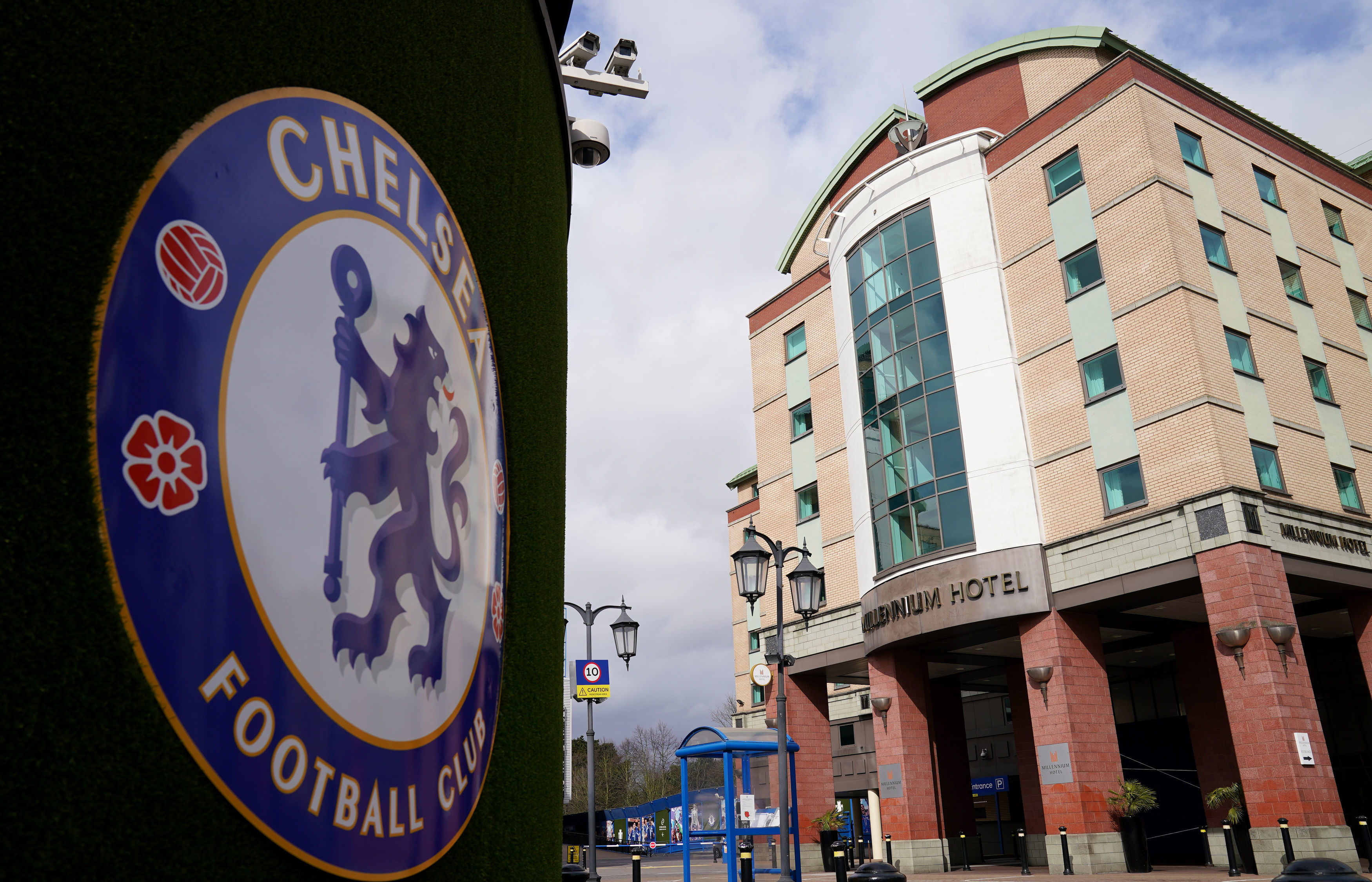 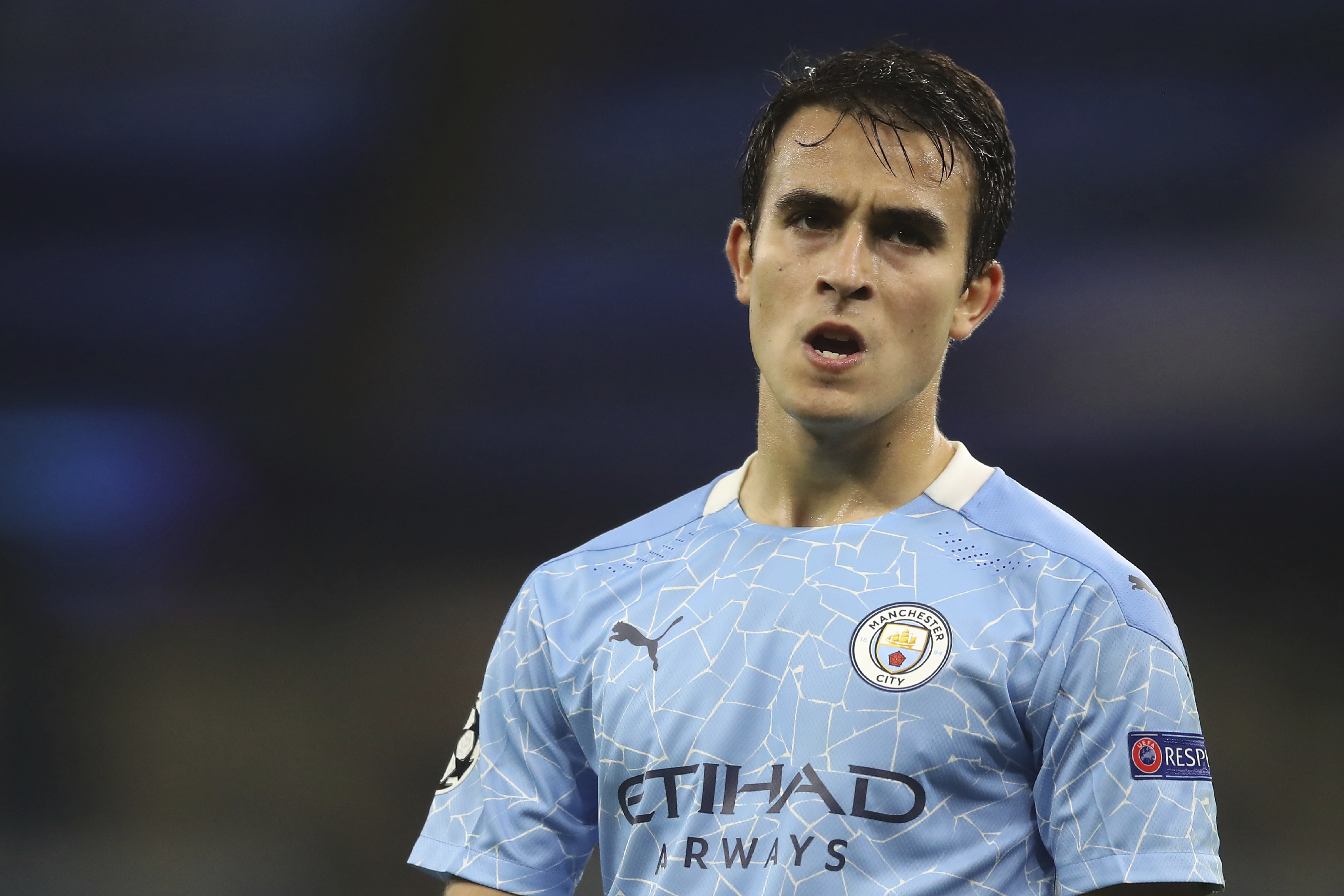 Fresh tests returned two new positive results, with Eric Garcia and a member of staff coming down with the bug.

But the match will go ahead as planned at 4.30pm today.

Garcia was injured, so hadn't trained with the first team and couldn't have passed on the virus.

The City camp were tested on Saturday.

In a statement, the club said: "Both personnel will now observe a period of self-isolation in accordance with Premier League and UK Government protocol on quarantine.

"Everyone at the Club wishes our colleagues a speedy recovery ahead of their return to work, training and competition."

Pep Guardiola is still dealing with a majorly depleted squad, with FIVE players self-isolating prior to the latest tests.

Their game with Everton, due to take place last Monday, was postponed.

There was been a severe spread of the virus across the Premier League, with Fulham's game with Burnley today already postponed due to a number of cases among the Cottagers.

Boss Guardiola admitted: “The protocols are good, the rules are good but the situation is here.

“Right now, there are a lot of doubts about this pandemic situation, even the doctors.

“Sometimes you have to take the decisions, adapt day by day with the situation as it happens.

“You may be thinking ‘Right now I don’t have it but in five minutes I can have it, or maybe it is inside me from one week ago and then released positive one week later’.

“Nobody knows but we will see. We will go there and try to do our job, if it is possible.”

Guardiola must decide whether to include defender Benjamin Mendy in his plans after a party was held at his house on New Year’s Eve.

Midfielder Ilkay Gundogan tested positive earlier in the season, along with Aymeric Laporte and Riyad Mahrez.

German Gundogan admitted: “We are trying to keep our spirits up as much as possible.

“We will try to deal with the situation as good as possible, that is all we can do.”

Chelsea and Man City go into today's game level on 26 points but both desperate for a win with them sitting sixth and eighth in the table respectively.