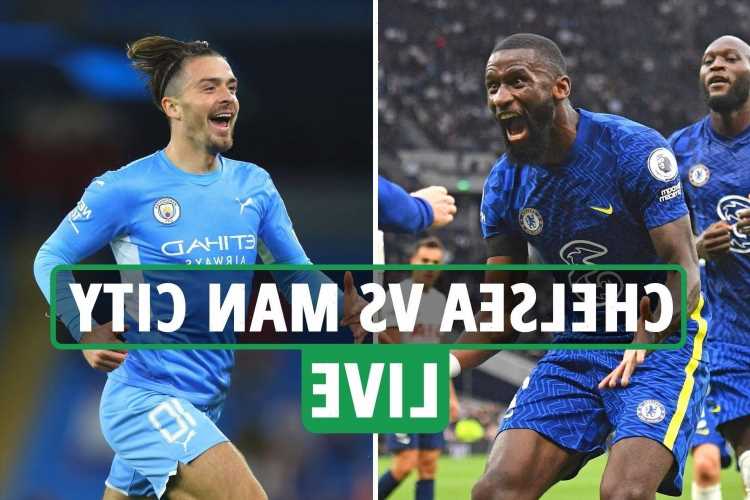 CHELSEA take on Premier League champions Man City today in what will be a mouth-watering clash in London.

The Blues are on fire this season and haven't conceded a goal in open play in the Premier League, while City have dropped four points.

BETTING SPECIAL: GET BOTH TEAMS TO SCORE AT 30/1 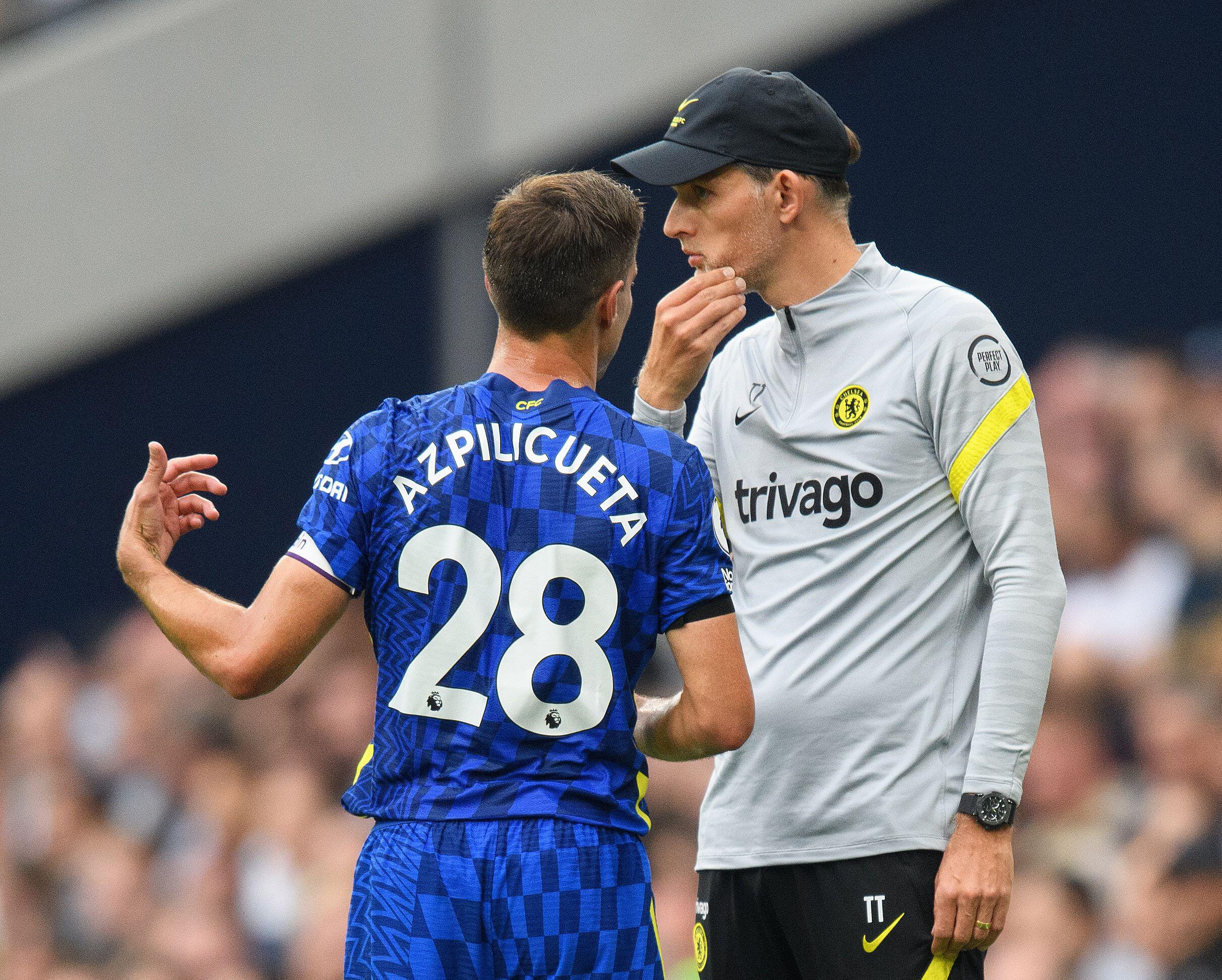 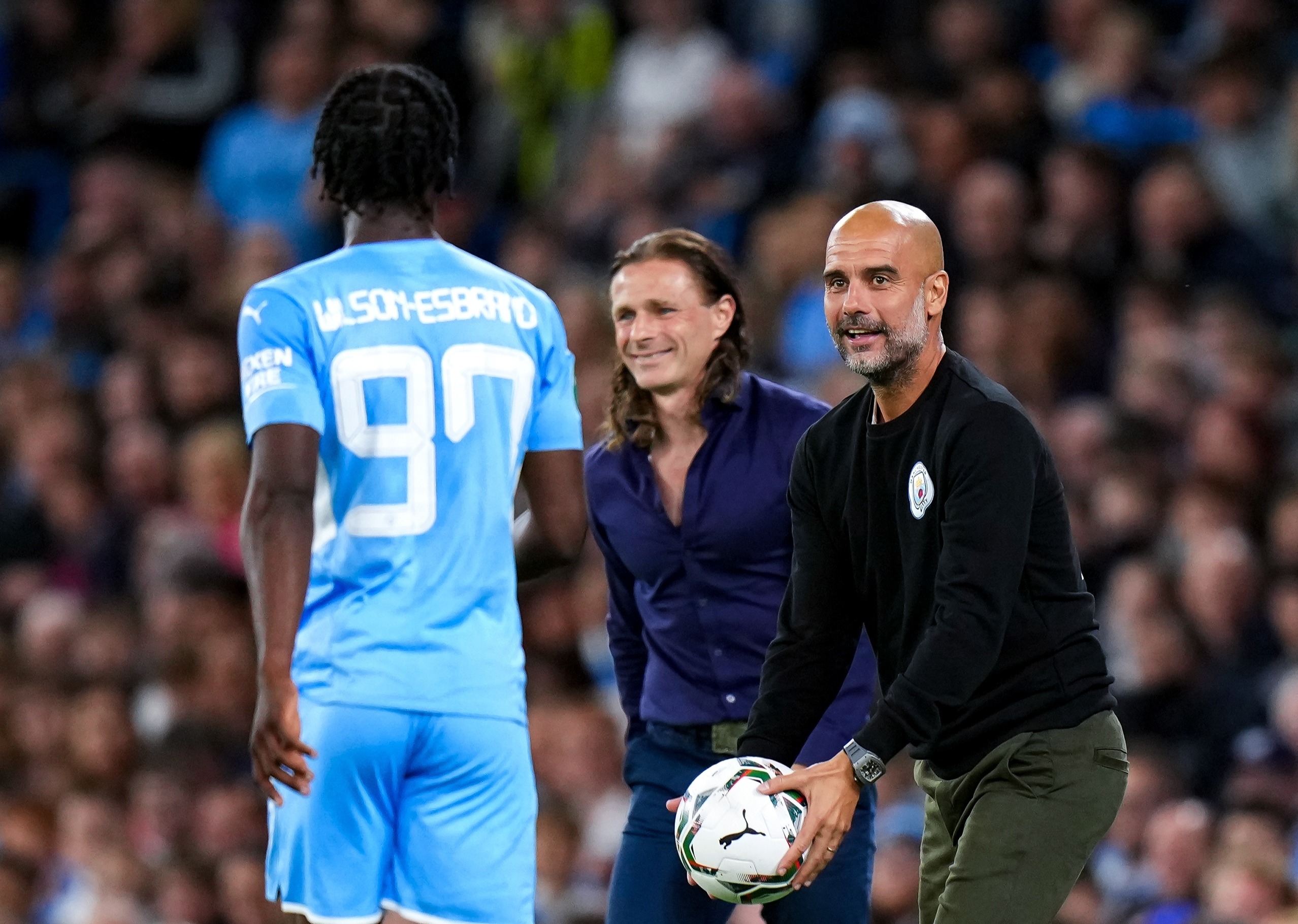 The two sides last met in the Champions League final, which Chelsea won 1-0, back in May.

And now the pair will face off again in another important game to stake their bragging rights.

When does Chelsea vs Man City kick-off?

Chelsea are hopeful that Edouard Mendy can return to the fold for the Blues having missed their last two games.

Christian Pulisic is still out with an ankle problem but N'Golo Kante should start in midfield with Jorginho.

Ilkay Gündoğan and Rodri face late fitness teats while John Stones and Aymeric Laporte are both on the injured tables.

Jack Grealish, Ferran Torres and Gabriel Jesus could start up from for Guardiola's side.