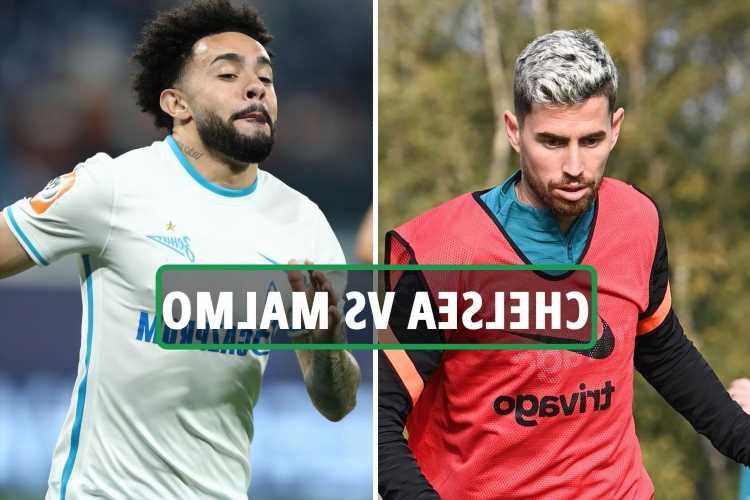 CHELSEA host Malmo after an underwhelming start to what appeared a straightforward Champions League group.

The Blues were pushed all the way by Zenit in their opening game at Stamford Bridge before Romelu Lukaku popped up with a second half winner. 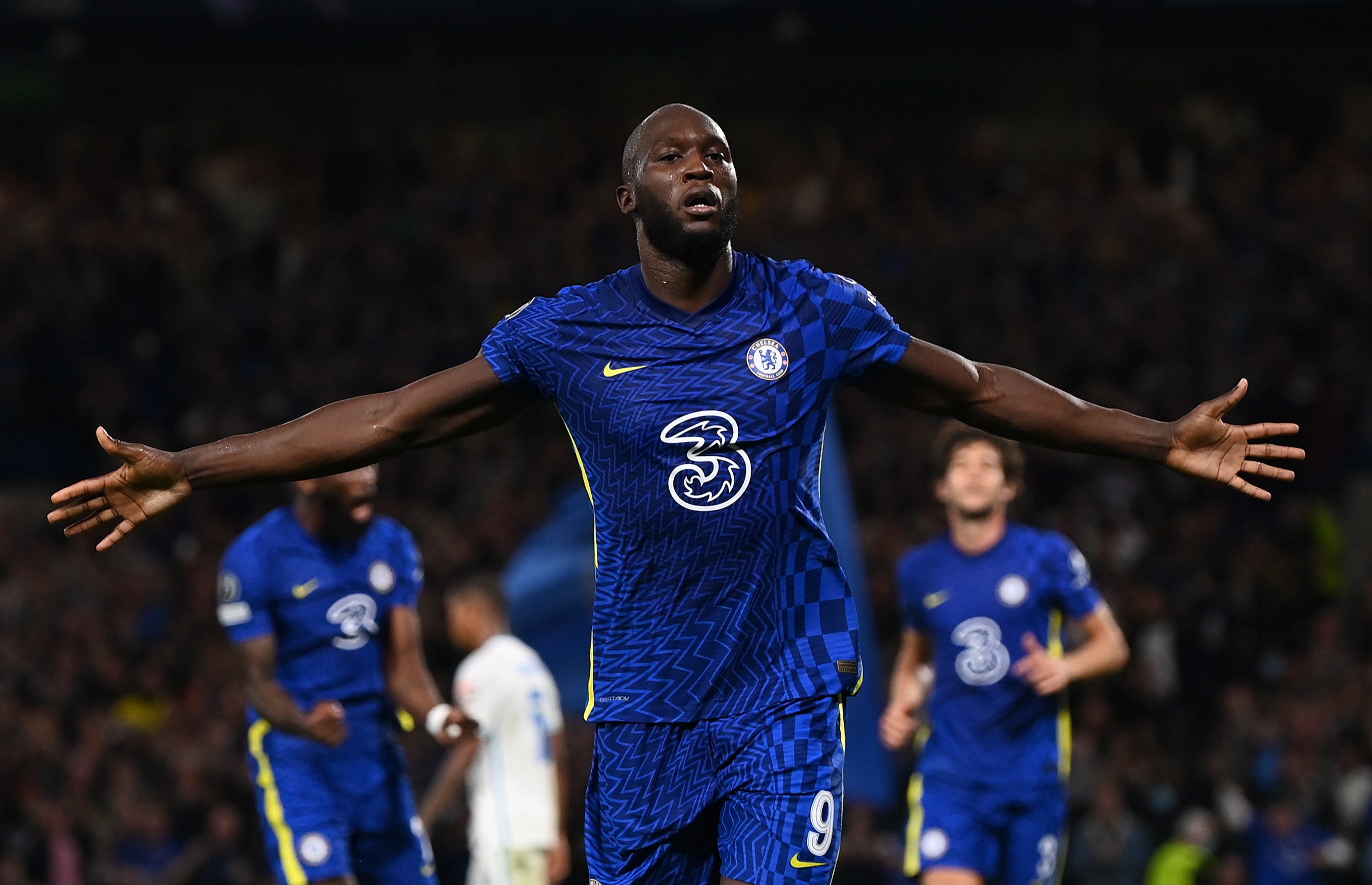 And they were then beaten 1-0 by Juventus in a match in Turin that was far more comfortable for the hosts than the scoreline suggested.

Visitors Malmo have yet to impress in this year's tournament, as they were thumped 3-0 at home by Juventus and 4-0 in St Petersburg by Zenit.

What time does Chelsea vs Malmo kick off?

What TV channel is Chelsea vs Malmo on and can I live stream it?

Can I watch Chelsea vs Malmo for free?

Antonio Rudiger is set to miss out with a back problem but Thiago Silva will return after missing the game at Brenford having played for Brazil on Thursday evening.

Christian Pulisic is out with an ankle injury while Hakim Ziyech is a doubt due to illness.

Anel Ahmedhodzic is suspended for Malmo after getting sent off at Zenit with Niklas Moisander expected to replace him.

Oscar Lewicki, Jonas Knudsen, Ola Toivonen and Felix Beijmo are all out for the Swedes.

*Odds from Betfair correct as of Tuesday, October 19.