The Blues head into the match buzzing from their 4-0 Champions League win over Sevilla which included Olivier Giroud scoring ALL four goals. 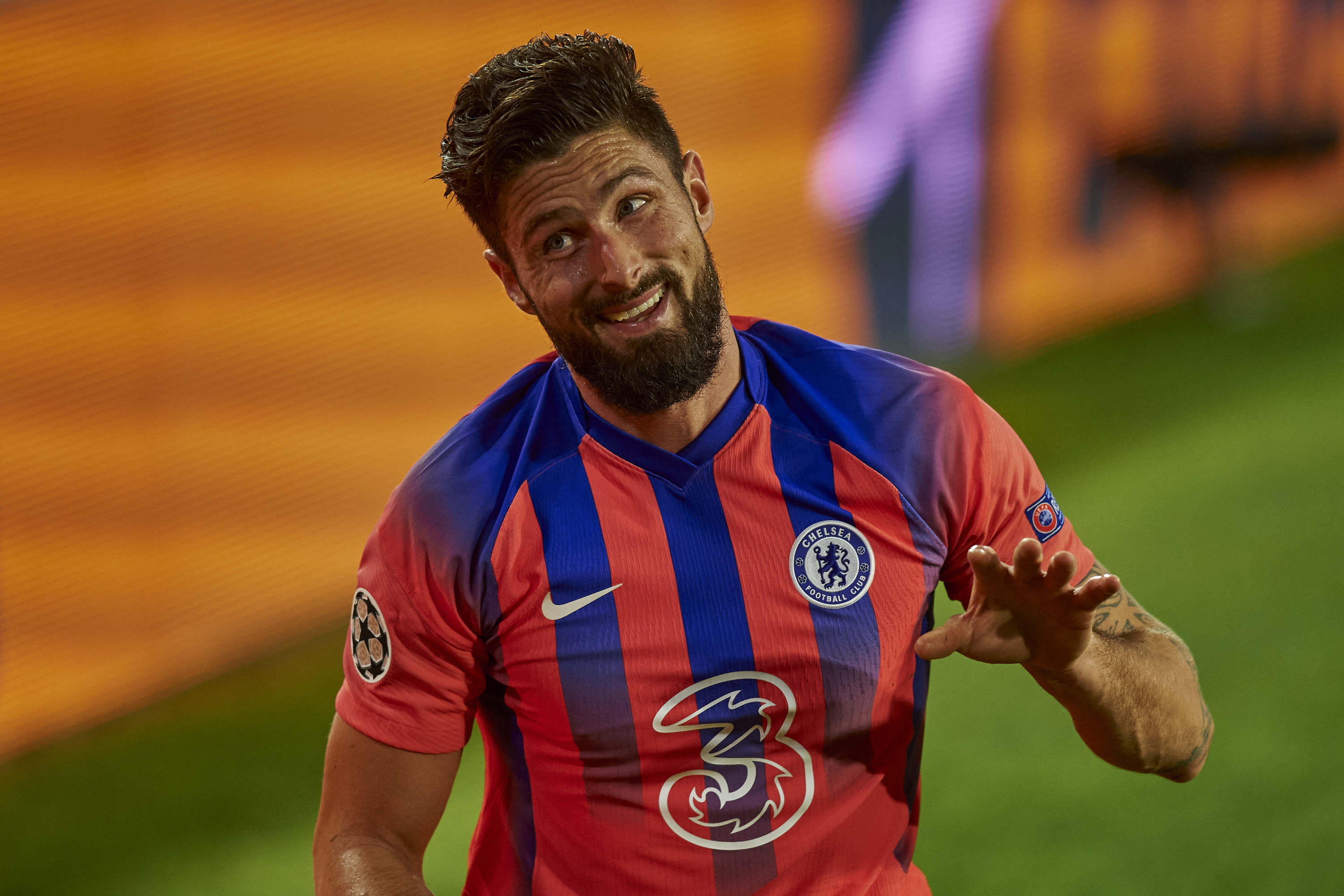 When is Chelsea vs Leeds?

What TV channel is Chelsea vs Leeds on?

Ben Chilwell is expected to start for Chelsea after recovering from an ankle problem.

Boss Frank Lampard has the decision to make of whether to start Giroud after his midweek goals or start Tammy Abraham up front. 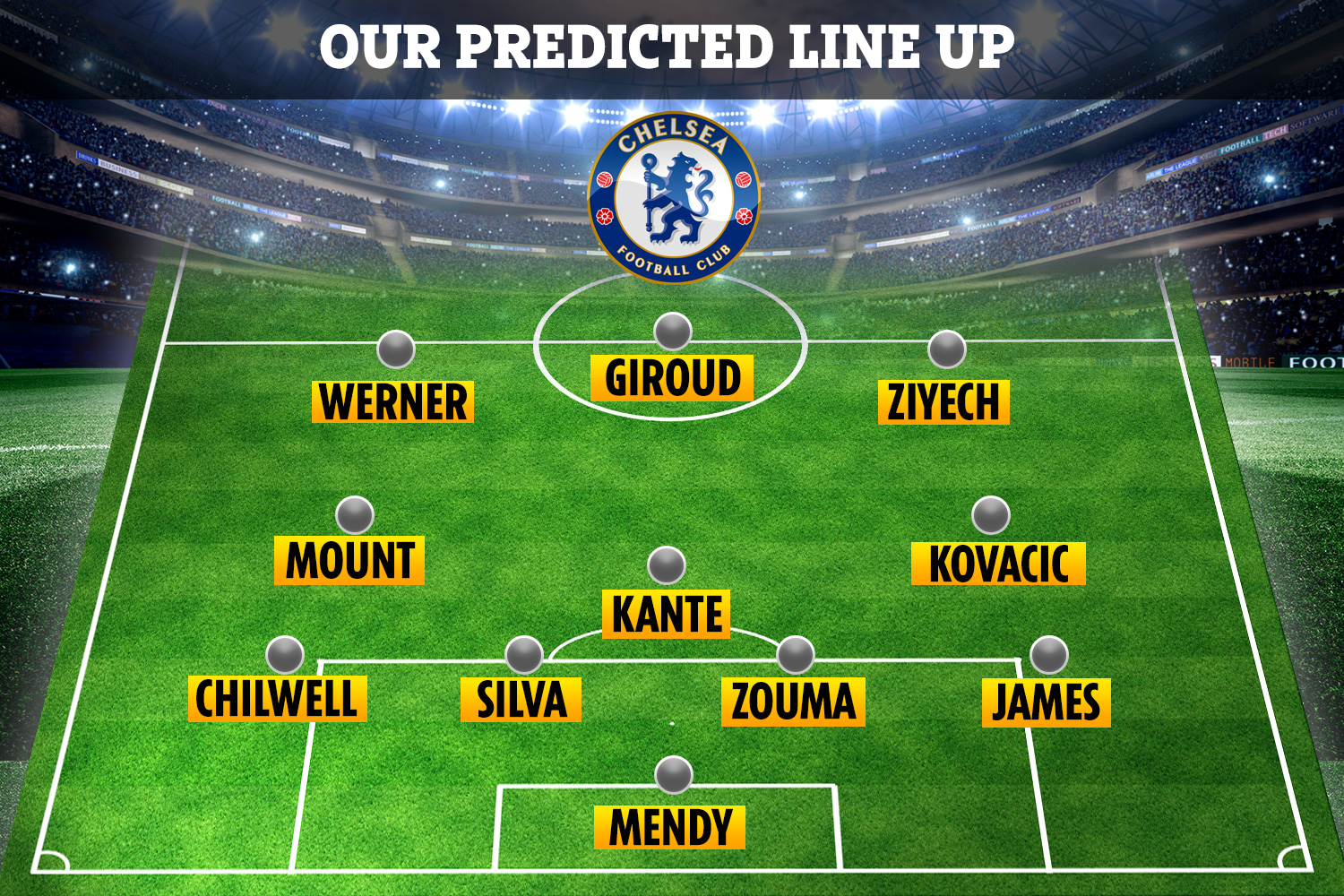 Frank Lampard, Chelsea manager on striker Olivier Giroud's case to start against Leeds: "He’s certainly made a case. He couldn’t do anymore [against Sevilla].

"We will have to see, because it’s such a tight turnaround, but of course four goals is hard to ignore.

"It wasn’t just his goals but his whole performance was brilliant and we had a lot of balance in our attacking play tonight."