CHELSEA take on Dinamo Zagreb in their final Champions League group game of the season.

The Blues lost to the Croatian side in what turned out to be Thomas Tuchel's final game in charge of the club in September. 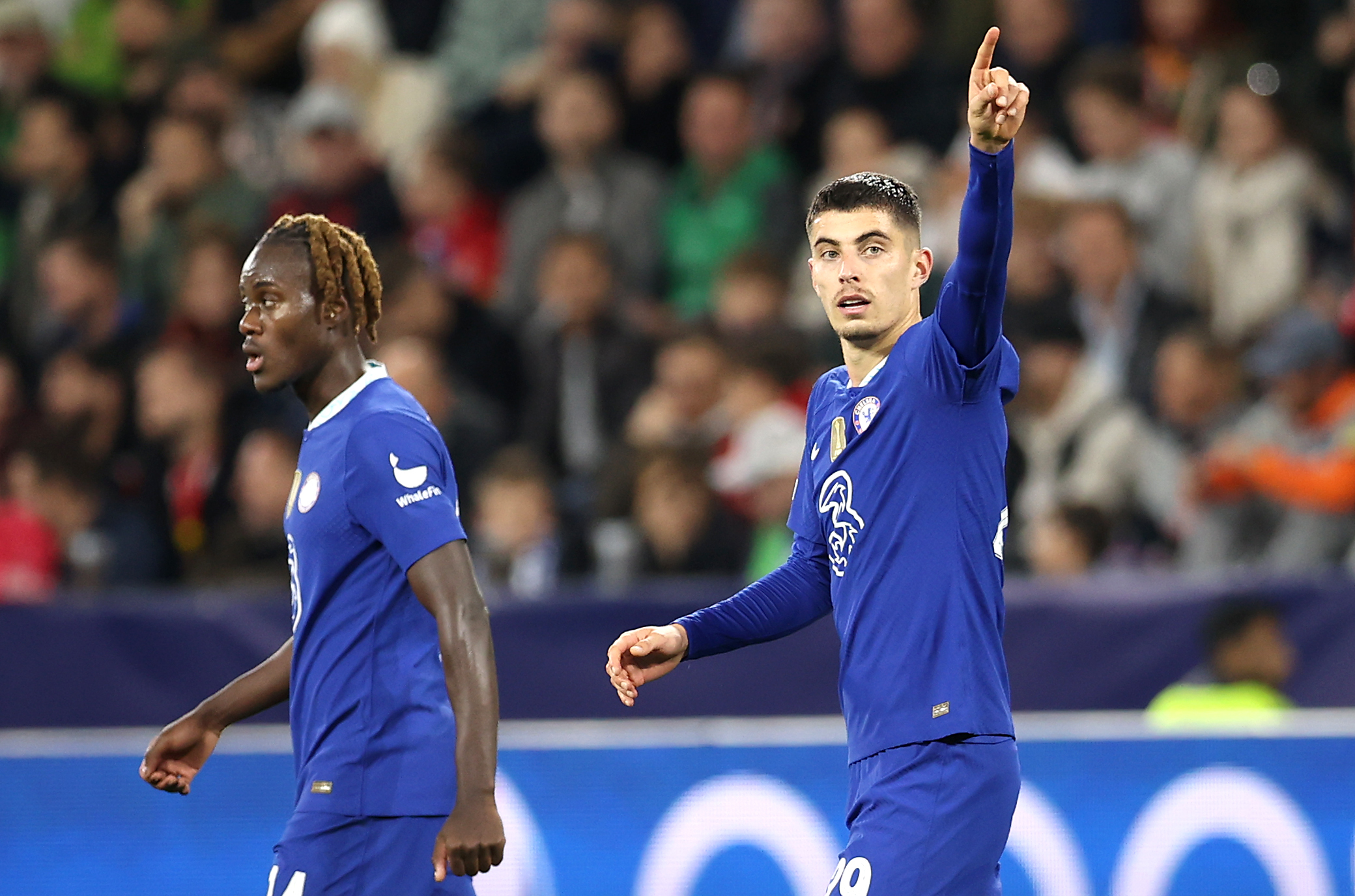 Since then, however, Chelsea have remained undefeated in Europe, and they're now top of the group.

Manager Graham Potter has steered them to big wins over AC Milan and RB Salzburg, while Dinamo flounder at the bottom of the group.

A win here would secure top spot for Chelsea, who can also take top spot if AC Milan fail to beat Salzburg altogether in the group's other game.

But Potter and Co will be desperate to bounce back from their 4-1 loss at his old club Brighton in the Premier League at the weekend. 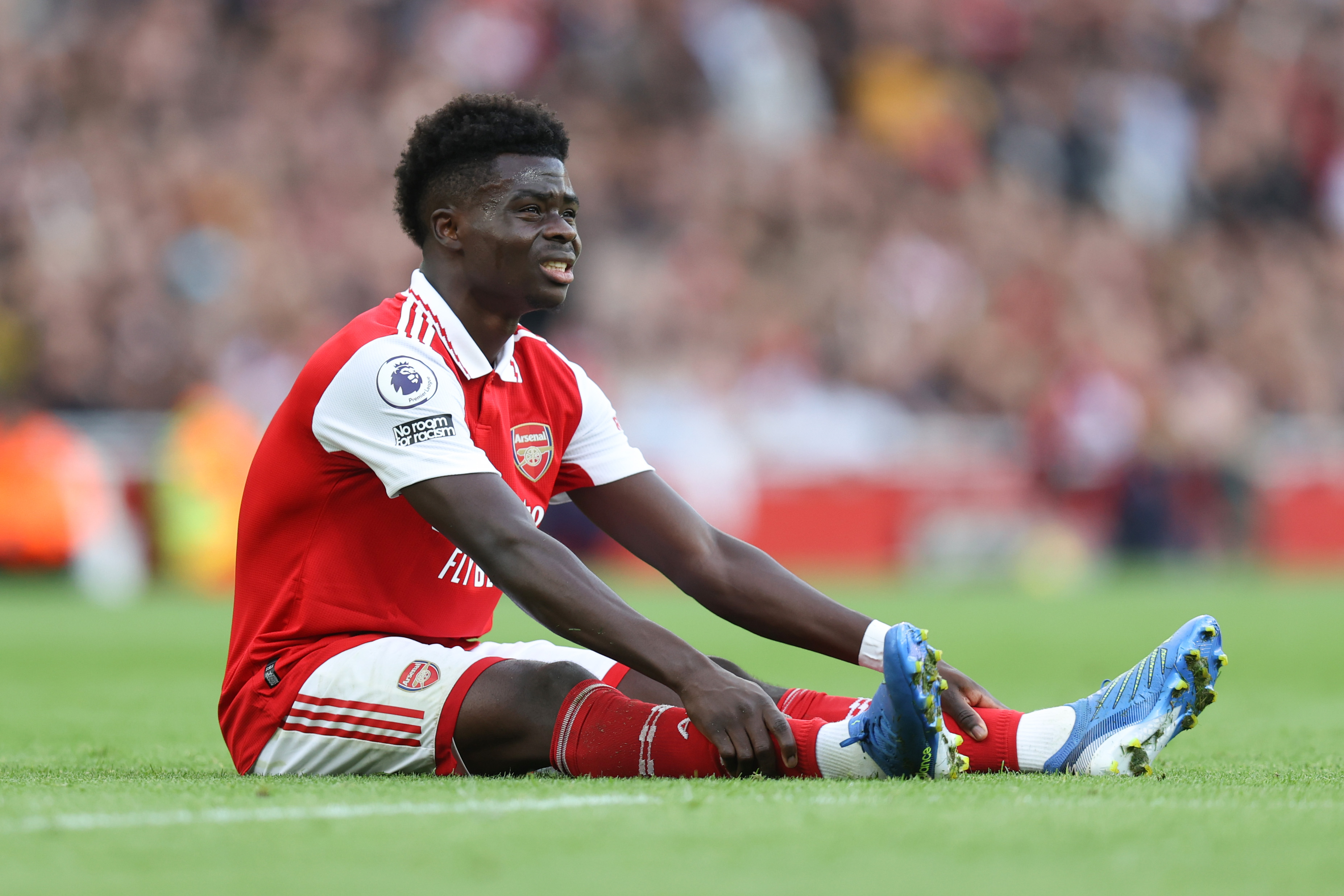 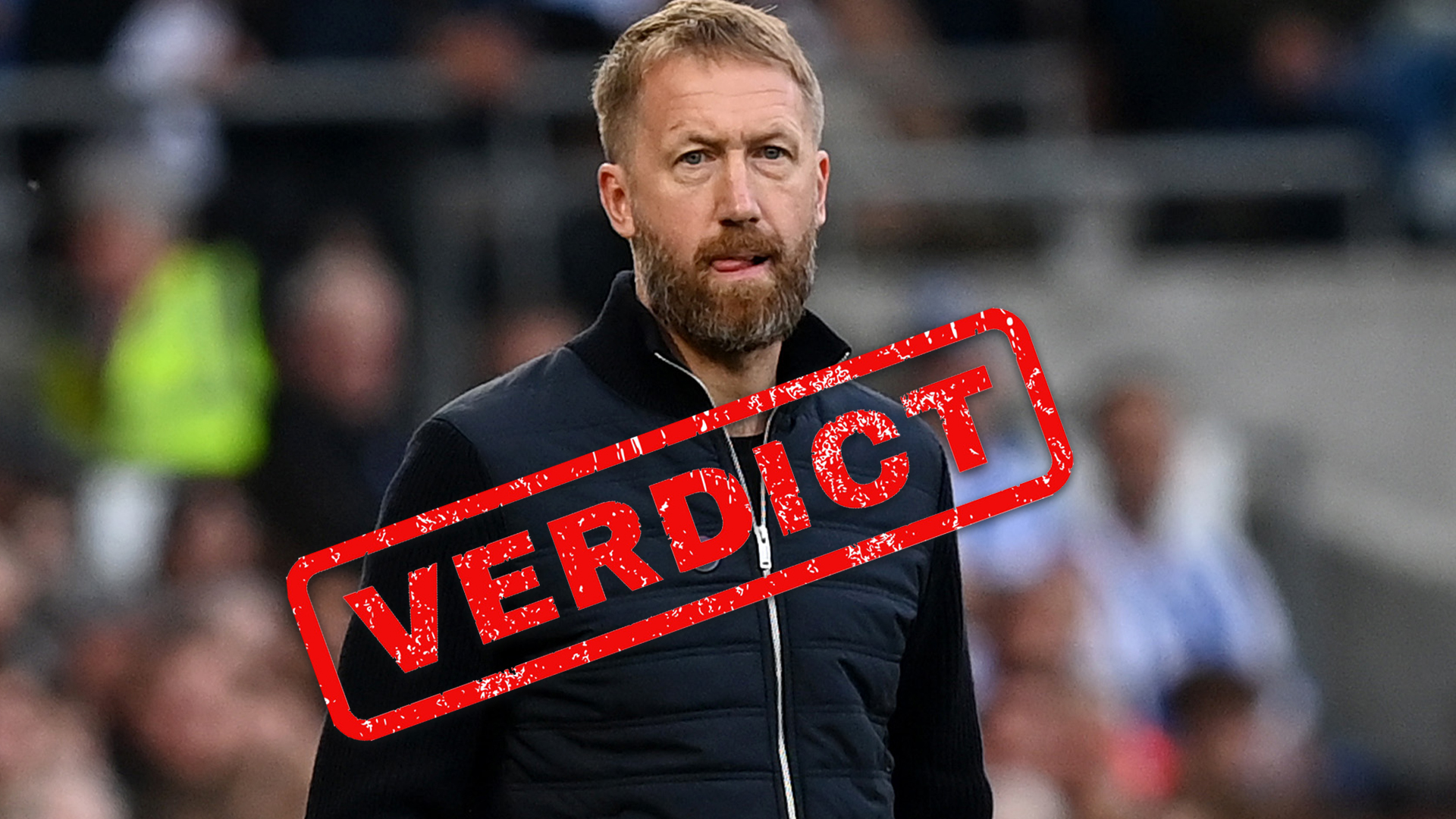 What time does Chelsea vs Zagreb kick off?

I still beat myself up over how I split with Stacey Solomon, says Steve-O

Edouard Mendy could start the game after Kepa Arrizabalaga had to come off in the loss to Brighton with a foot problem.

Denis Zakaria could finally get a game for the Blues, having not played a minute since joining from Juventus on loan.

Armando Broja and Carney Chukwuemeka could also get minutes from the off.