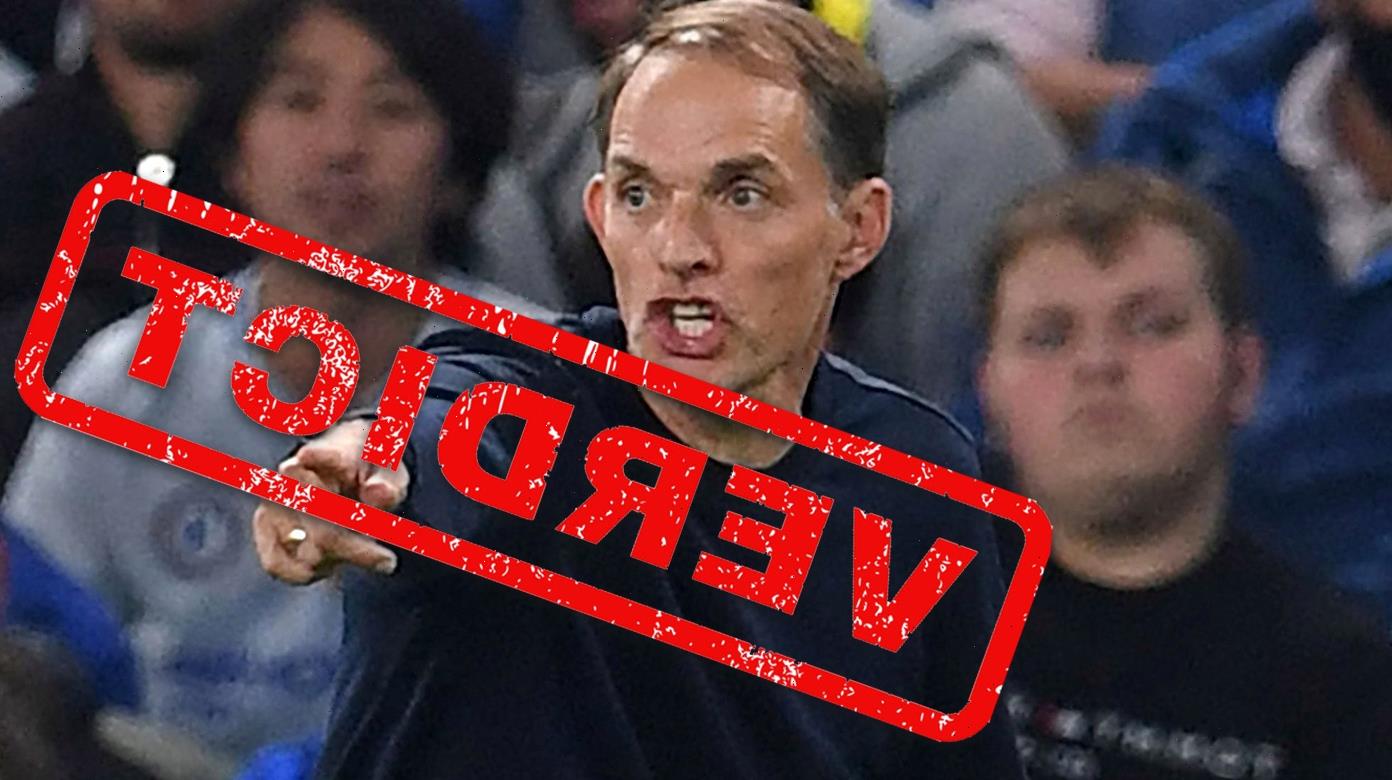 WINNING the Champions League is one thing, but Chelsea learnt the hard way that defending it is going to be another thing entirely, even with a stronger squad.

Romelu Lukaku may have been brought in to help secure another Premier League title, but the Blues have to offer more than just that if they are serious about European glory again. 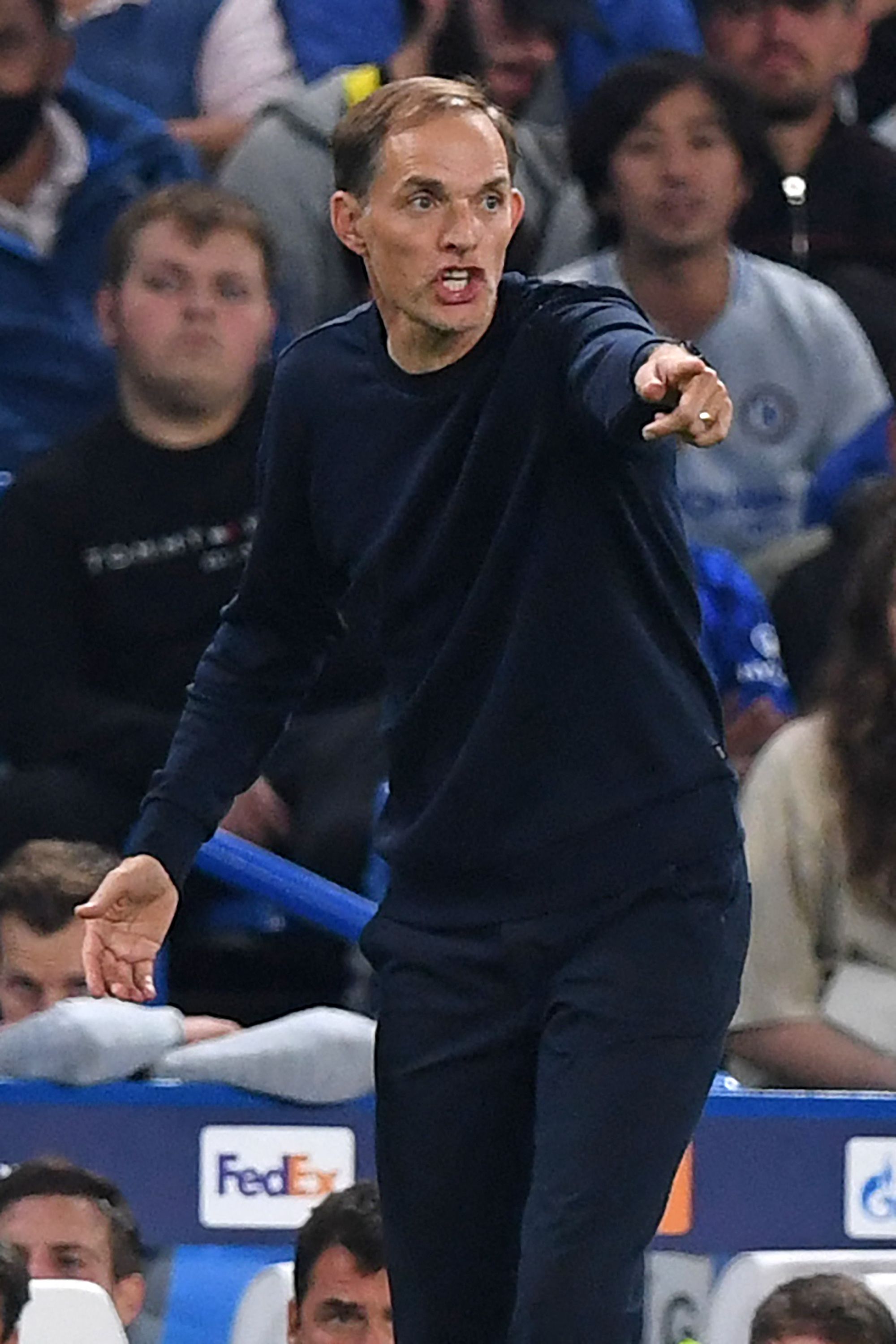 For this year they are not unfancied or the underdogs, a team last year who some opponents were more willing to play open football against.

Instead they are right up there with a massive target on their back, one of the big guns who opposition managers fear the most.

In simple playing terms, that means sides like Zenit packing out the defence and midfield and challenging the Blues to break them down.

Every time Chelsea got possession the white shirts formed narrow, rigid lines and made it so difficult to play through them.

What that did was reduce the opportunities to slide balls through for the runs of Lukaku, and they were found wanting out wide.

With Hakim Ziyech largely anonymous it was left to Mason Mount to be the only player showing some creativity, but aside from the ever-willing Lukaku he was lacking in others to find.

The electric, and direct, pace of Christian Pulisic was badly missed and so too the guile of Kai Havertz who was left on the bench from the start.

Tuchel clearly wanted an organised display rather than setting out to be expansive and creative – but when the main option of slipping in to Lukaku didn’t work the Blues quickly ran out of ideas.

One thing’s for sure, Juventus and Malmo will have seen how Zenit frustrated Chelsea so easily, just by being organised and disciplined.

Whether it is off-the-cuff inventiveness from players like Havertz, Callum Hudson-Odoi or Ruben Loftus Cheek. Or that threat of speed offered by Pulisic or Timo Werner.

But playing straight lines against teams who stay defending in straight lines is going to make it hard for them to make real progress in the Champions League this season.