CHELSEA have slammed Fifa for "choosing to treat Manchester City entirely differently" amid the successful appeal of their transfer ban.

After the Court of Arbitration for Sport reduced their two-window punishment for breaching rules on signing underage players, the Blues were given the green light to enter the January market. 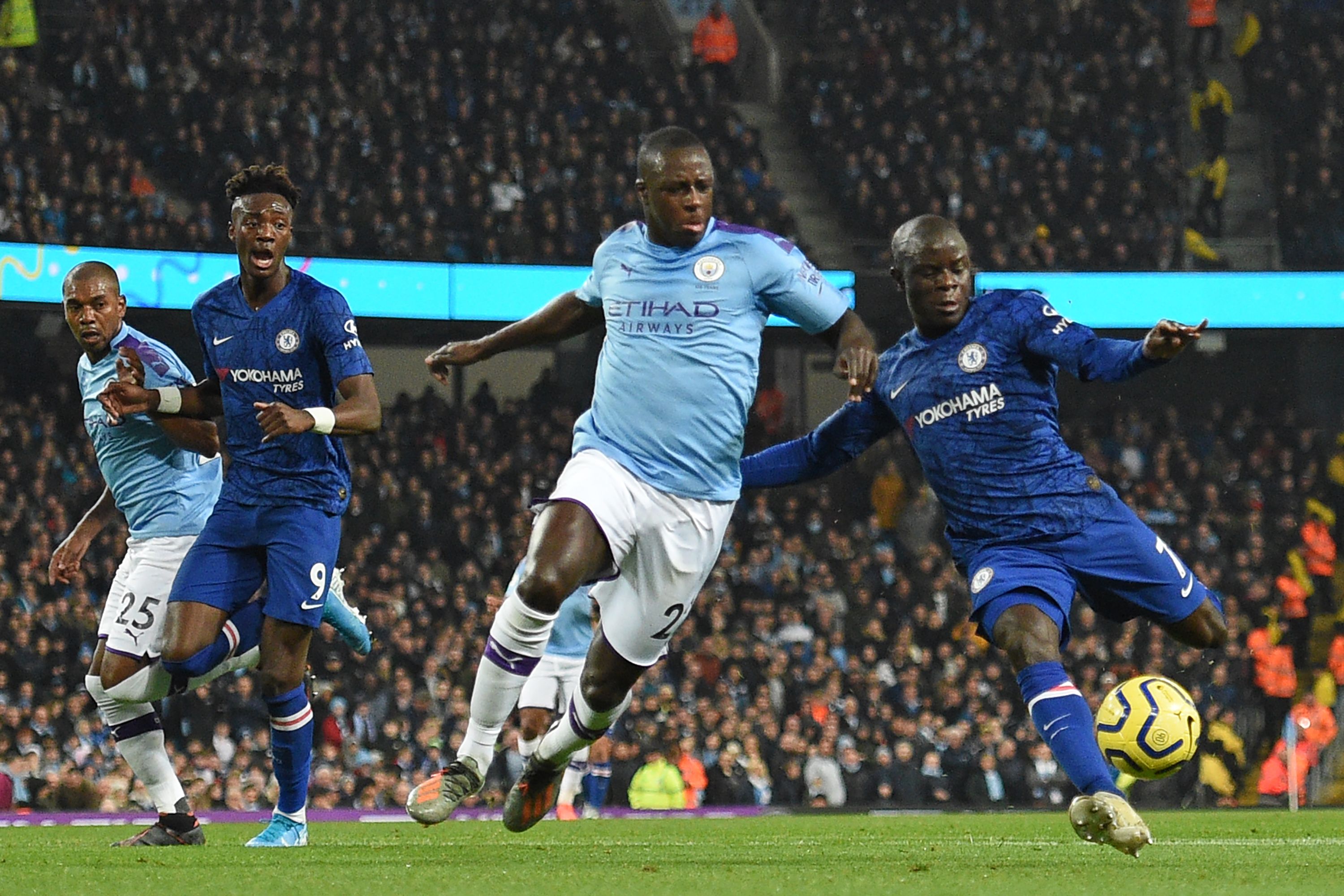 However the club released a statement on Friday questioning how they were dealt with compared to Premier League rivals City.

It read: "Chelsea is grateful to the CAS for the diligent approach that it gave this matter. The club has not yet received the written reasons for CAS’s decision but wishes to make the following clear:

"The approach taken by Fifa to this case has been deeply unsatisfactory, not least as Fifa chose to treat Chelsea entirely differently to Manchester City for reasons that make absolutely no sense to Chelsea."

Their fury centred around City stretching out their own underage signing breaches so that they were judged under the 2019 version of Fifa regulations, allowing the Prem champs to plea bargain with Zurich bosses, whereas Chelsea case was dealt with under the previous rules in place.

Chelsea were furious at being initially found guilty of more than 150 breaches, arguing the vast majority were little more than administrative oversights not helped by a lack of clarity in both Fifa and FA regulations.

Blues lawyers are understood to have contended the punishment was disproportionate to the offences, while similar breaches at other clubs – including City – have gone unpunished.

The Blues also attacked a charge relating to 16 players – who they state were registered to the satisfaction of the Premier League and FA – as "perverse".

In outling how the 27 youngsters involved in the case were signed, they say: "Of those, 16 players were registered by Chelsea in exactly the same way as other Premier League clubs registered players at the time.

"Furthermore, Chelsea sought clarification from the Premier League in 2009 about whether it needed to apply for permission to register players in this category.

"Accordingly, the fact that Fifa brought charges against Chelsea for this category of player was perverse. We are grateful that this appears to have been corrected by the CAS."

The club add that the other 11 players included six who "qualified for one of the exceptions set out in the Fifa regulations".

The statement continued: "With respect to the remaining five players, Fifa's position was that it 'deemed' these players to have registered prior to any application for registration being made. Chelsea maintains, as was held by CAS in the Real Madrid case, that the Fifa regulations do not cover a concept of 'deemed registrations' and accordingly it is not open to Fifa to “deem” that registrations were made before they were in fact made."

Now unleashed from the suspension, Chelsea are preparing to enter the January market with a vengeance.

And although a number of ageing first-teamers, such as Olivier Giroud and Pedro, are due to leave – the boss has sent a warning to his new young talent.

He said on Friday: "As we go forward of course if I feel there are positions we can strengthen then we will obviously look at that, as all big clubs do."