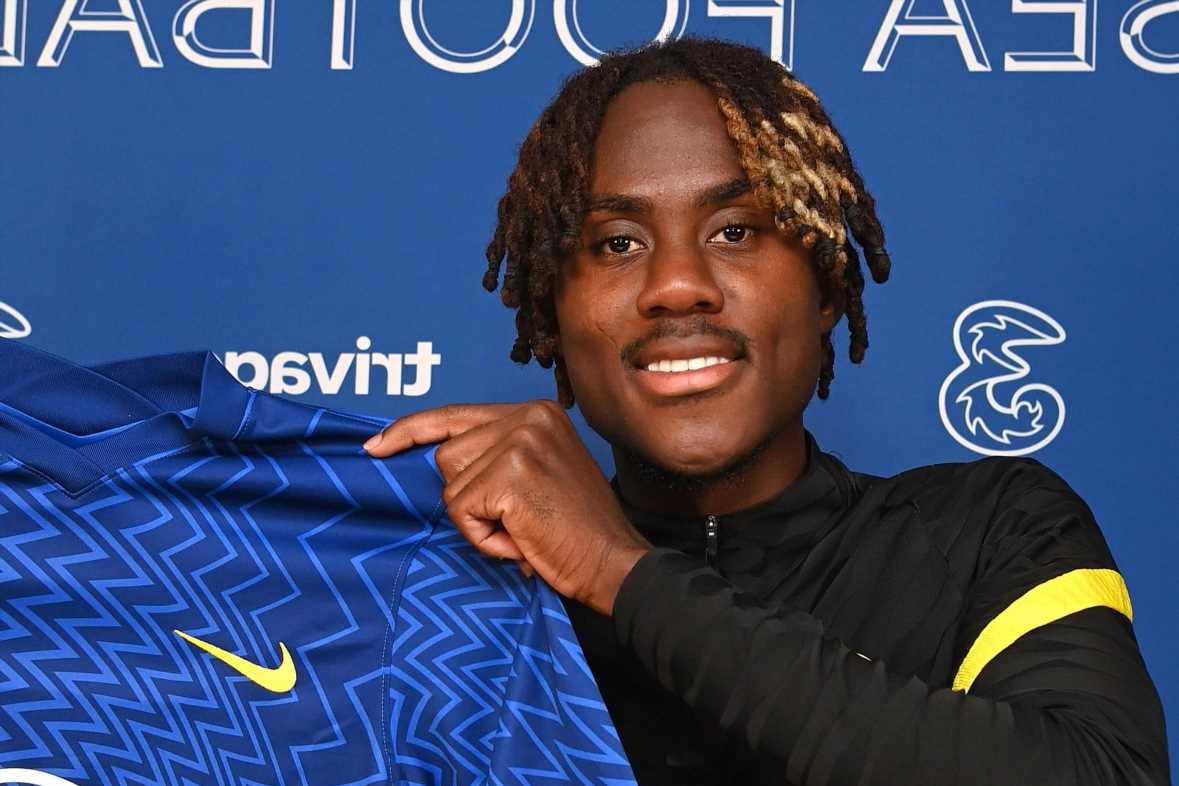 Chalobah earned a place in Blues manager Thomas Tuchel's plans after an impressive pre-season and has stood out in the Premier League as well as the Champions League. 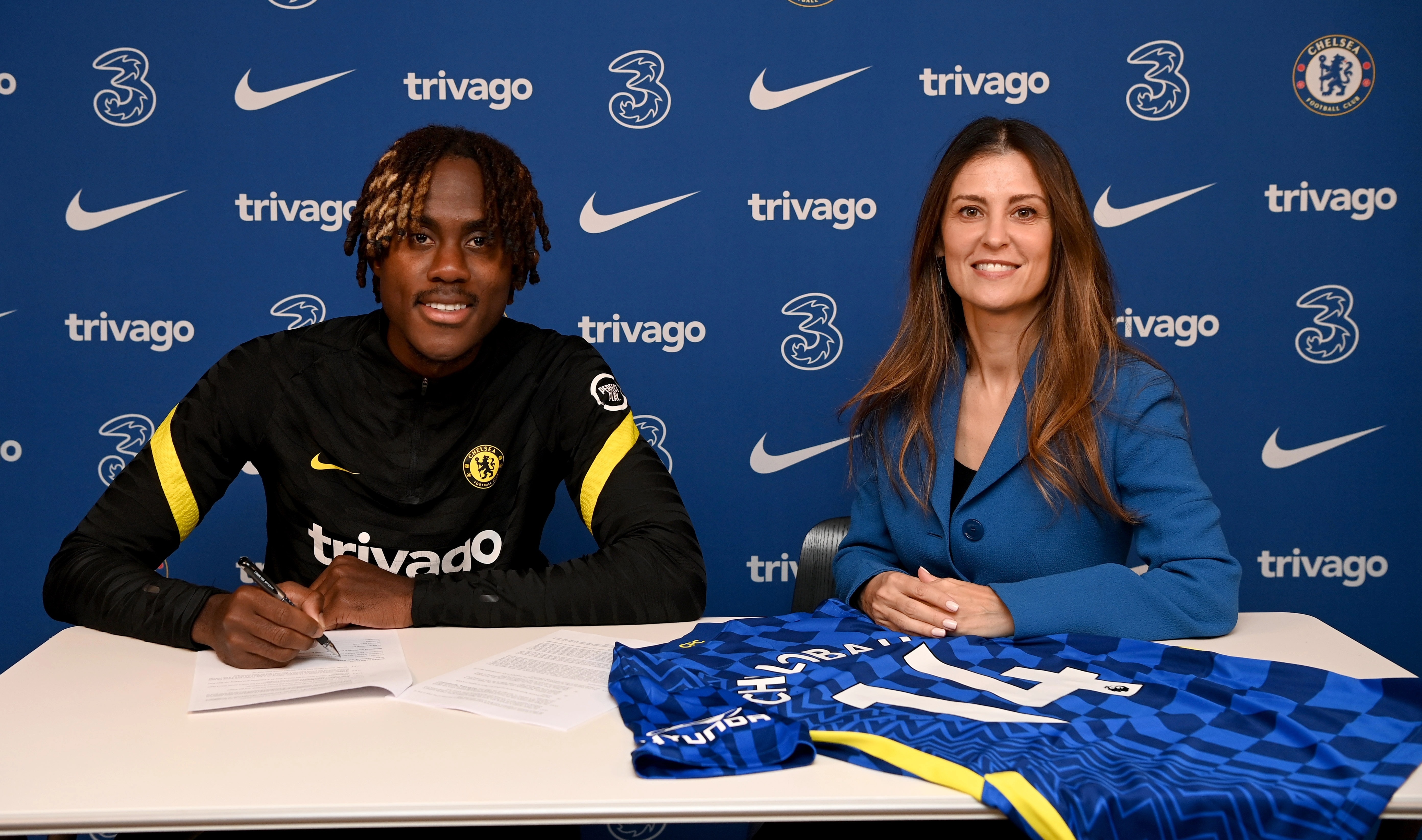 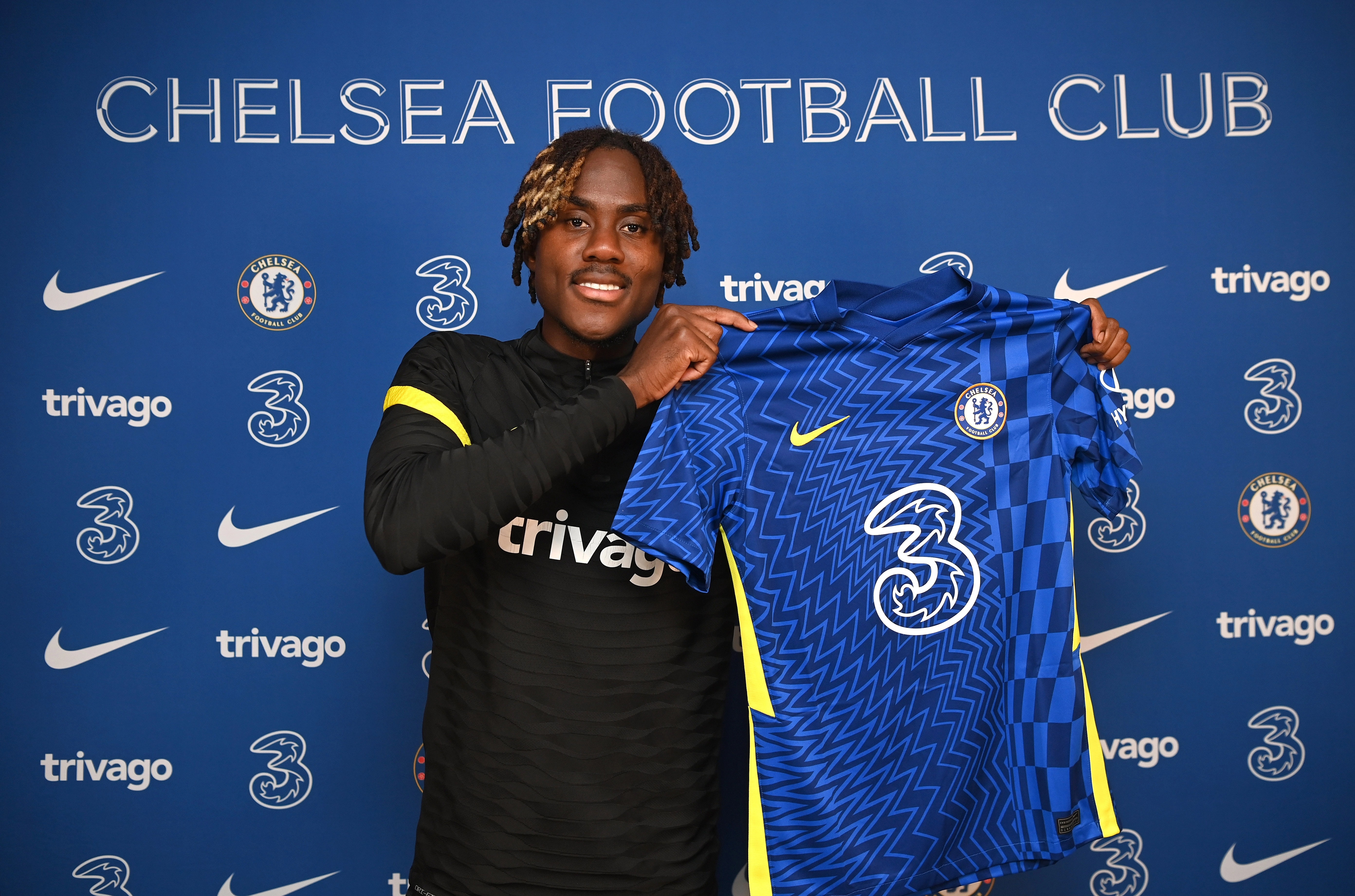 The centre-back has amassed ten appearances across all competitions under Tuchel, who sees the 22-year-old as a promising long-term investment at Stamford Bridge.

The academy graduate has been with the club since the age of eight and is very pleased with this 'surreal' development.

It took the defender almost 14 years to break into the West Londoners' senior team following loan stints at Ipswich, Huddersfield and Lorient.

"It’s a dream for me to sign a new long-term contract for my boyhood club and hopefully the dream continues.

"It’s been an unbelievable start to the season and something I never expected but it just shows that the hard work I’ve put in and going out on loans had paid off.

"I tried to impress the manager in pre-season and then take that into the games so it’s been good and consistency now is the key to keep those high levels."

Chalobah made a major impact on his Stamford Bridge debut last August as he scored against Crystal Palace and broke down in tears.

Chelsea director Marina Granovskaia claimed the decision to extend Chalobah's deal came as a result of the player's performances, attitude and professionalism.

Granovskaia added: "To see Trevoh joining so many of his fellow academy graduates in the men’s first team is something we are exceptionally proud of as a club.

"When he scored in the first game of the Premier League season, it was an emotional moment for everyone involved in his progress to this point.

"His performances in the early months of the season as well as his attitude and professionalism have impressed us all and we are very pleased to be able to reward Trevoh’s progress with this new long-term contract."