SOUTHAMPTON have entered the race for Chelsea midfielder Ruben Loftus-Cheek.

But Ralph Hasenhuttl faces some competition to bring in the 24-year-old with another SEVEN clubs sniffing around. 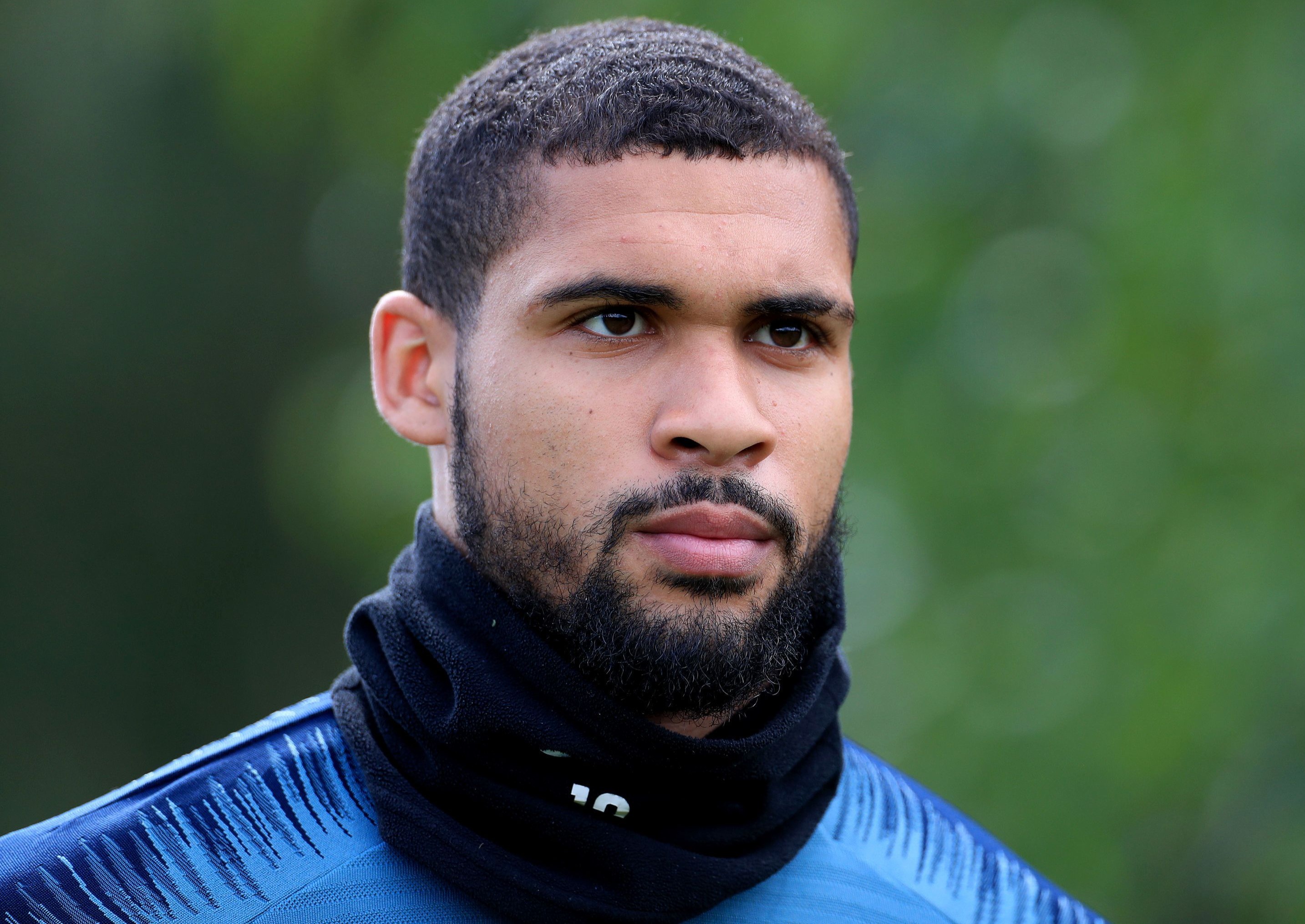 Loftus-Cheek has fallen way down Frank Lampard's pecking order and is said to be considering his future.

Kai Havertz, Christian Pulisic and Mason Mount are all ahead of Loftus-Cheek in the pecking order

And according to The Athletic, Southampton want to bring him down to the south coast on loan.

It's not surprising Southampton are looking for additions having lost their opening two games of the Premier League season.

West Ham and Aston Villa are another two of the eight clubs interested in the 10-cap England international.

Loftus-Cheek, meanwhile, started the opening day 3-1 win against Brighton, but was subbed off on 61 minutes for Ross Barkley.

Following that game, the 24-year-old was slammed by Sky Sports pundits Jamie Carragher and Gary Neville for failing to take his chance.

Ex-Manchester United captain Neville said: “I thought, Loftus-Cheek, he's been given his chance.

“I thought he was really disappointing. I don't think Loftus-Cheek can complain.

“He's been given games.

“I don't think he's ever grasped his chance yet.

“There's going to come a point when they're going to cash in and get £25million for him.”

He said: “When he was at Crystal Palace you thought ‘what a player’.

“He's got to say he wants to play every single week. He's not grabbed his chance tonight.

“If you get your chance you have to grab it. He's had his chances now.”

He failed to appear against Liverpool and in the cup game against Barnsley.

Loftus-Cheek's only other time away from Stamford Bridge came during a loan spell at Crystal Palace in the 2017-18 season.