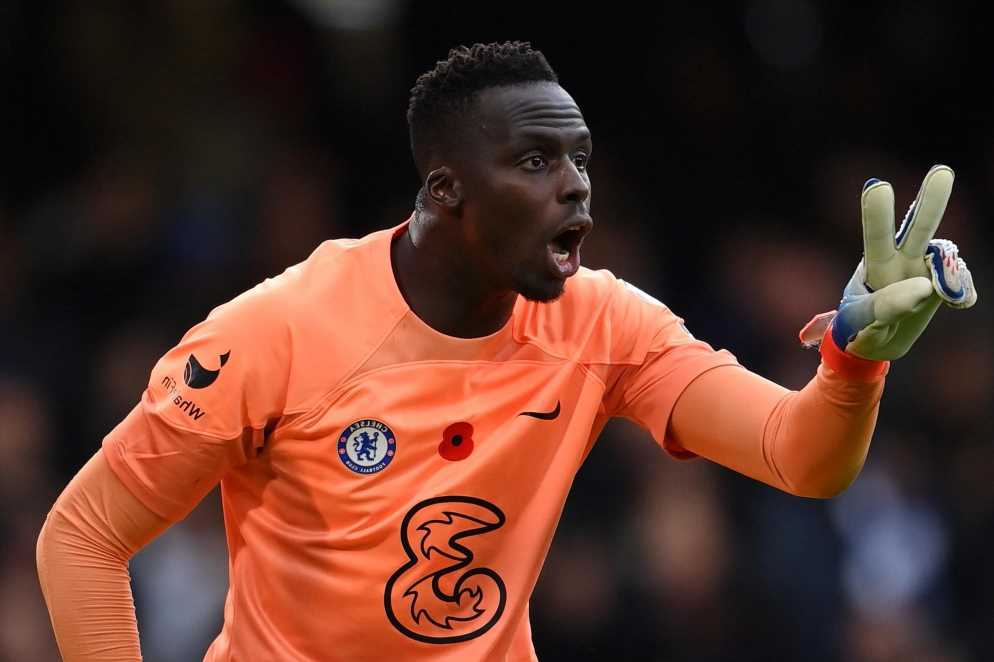 CHELSEA goalkeeper Edouard Mendy is facing a stint on the sidelines after undergoing finger surgery.

The Senegal stopper fractured one of his fingers in training earlier this week – adding to the Blues' growing injury list. 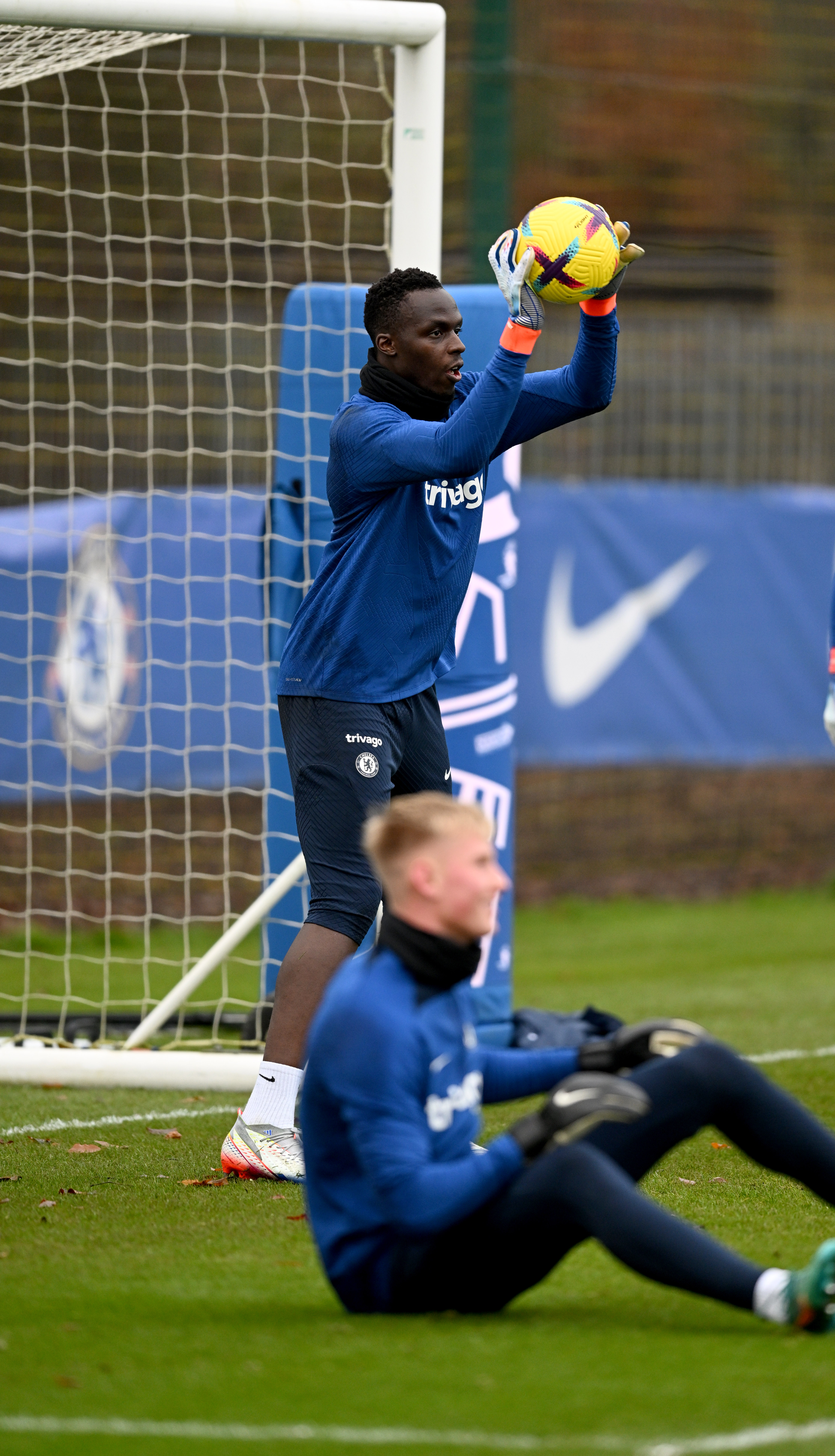 And the club haven't delayed in having the 30-year-old go under the knife.

They tweeted: "Edouard Mendy has undergone an operation on a fractured finger sustained in training this week.

There is currently no timeframe for Mendy's return to the starting XI.

But he will "work closely with the club’s medical department during his rehabilitation phase."

Kepa Arrizabalaga started in the Blues' 1-0 defeat to Manchester City on Thursday and is expected to hold the for while Mendy is injured.

The Spaniard has seemingly reclaimed the No.1 jersey with a string of impressive displays this campaign following a dip in form from Mendy – who has only made 11 appearances this season. 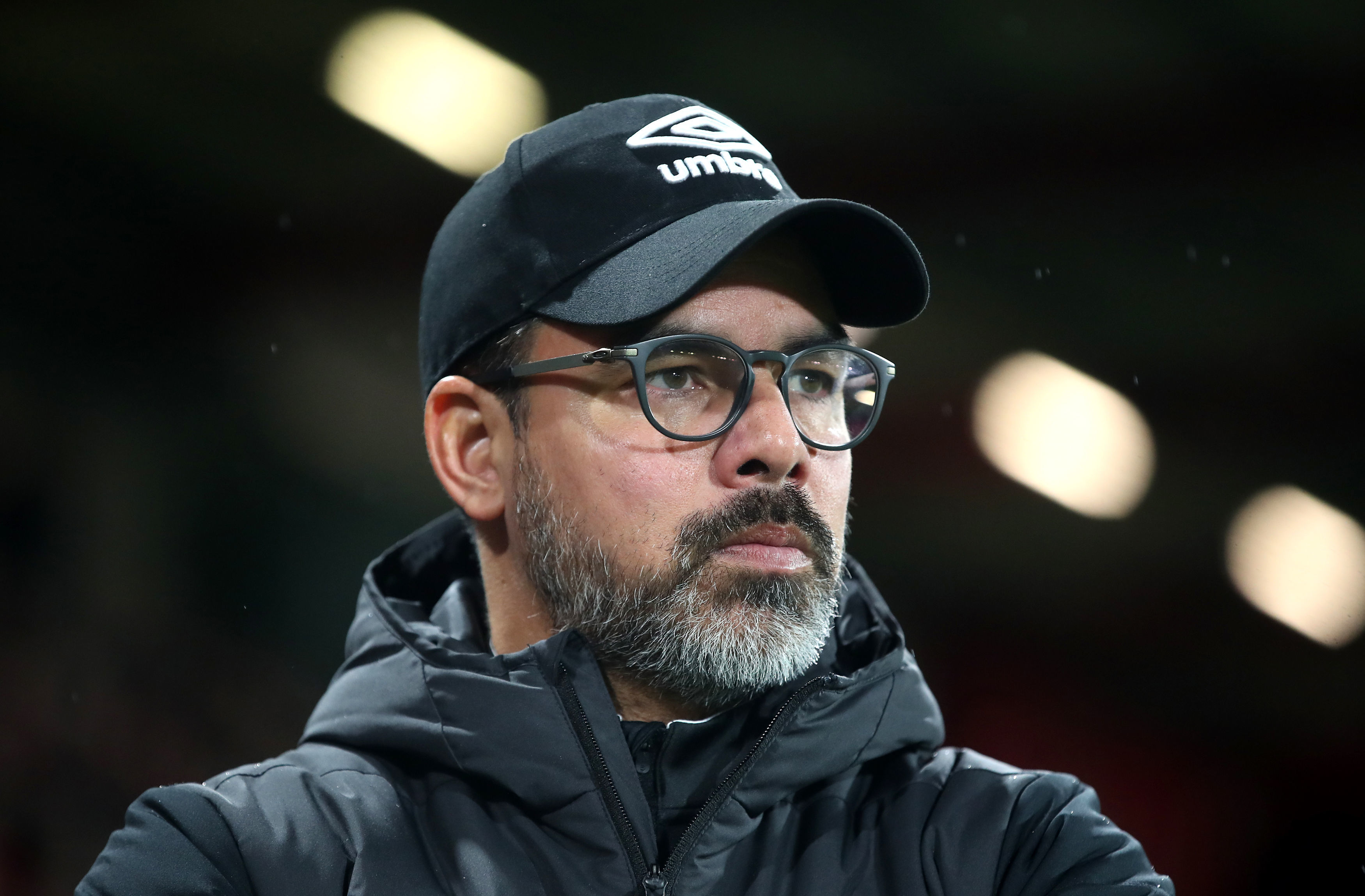 Including Mendy, a total of eight first-team stars are currently in the treatment room – including Raheem Sterling and Christian Pulisic.

He said of the duo's injuries against Manchester City: "It is tough at the moment and certainly doesn’t make it any easier. I feel for the boys of course as it’s one of those times but we have to stick together.

"It was disappointing to lose the guys early on but the players that came onto the pitch gave everything and that’s all you can ask for.

"It’s too soon for an update. Raheem was with his first action of the game with a back-heel and Christian had some contact on his knee so fingers crossed it’s not too bad.

"Mason Mount also had a kick yesterday in training, he’ll hopefully be okay for the weekend. I’ve never experienced anything like it but we just have to carry on."

Chelsea are currently languishing in tenth place in the Premier League table and a whopping ten points off fourth place, although Potter isn't fearing for his job.

He said: I know that I am capable, and I know the quality that I have and I have the full support of certainly the owners, the players and the staff here.

"And you can see by the support we had (against City), it was fantastic, so there will always be people that doubt.

"There’s nothing you can do, but certainly I’m not here to convince anybody. I’m here to do my I work and then if that convinces then that’s fine."