The La Liga giants are not expected to meet Chelsea's huge valuation of the Belgian, but could offer a part-exchange deal including Mateo Kovacic. 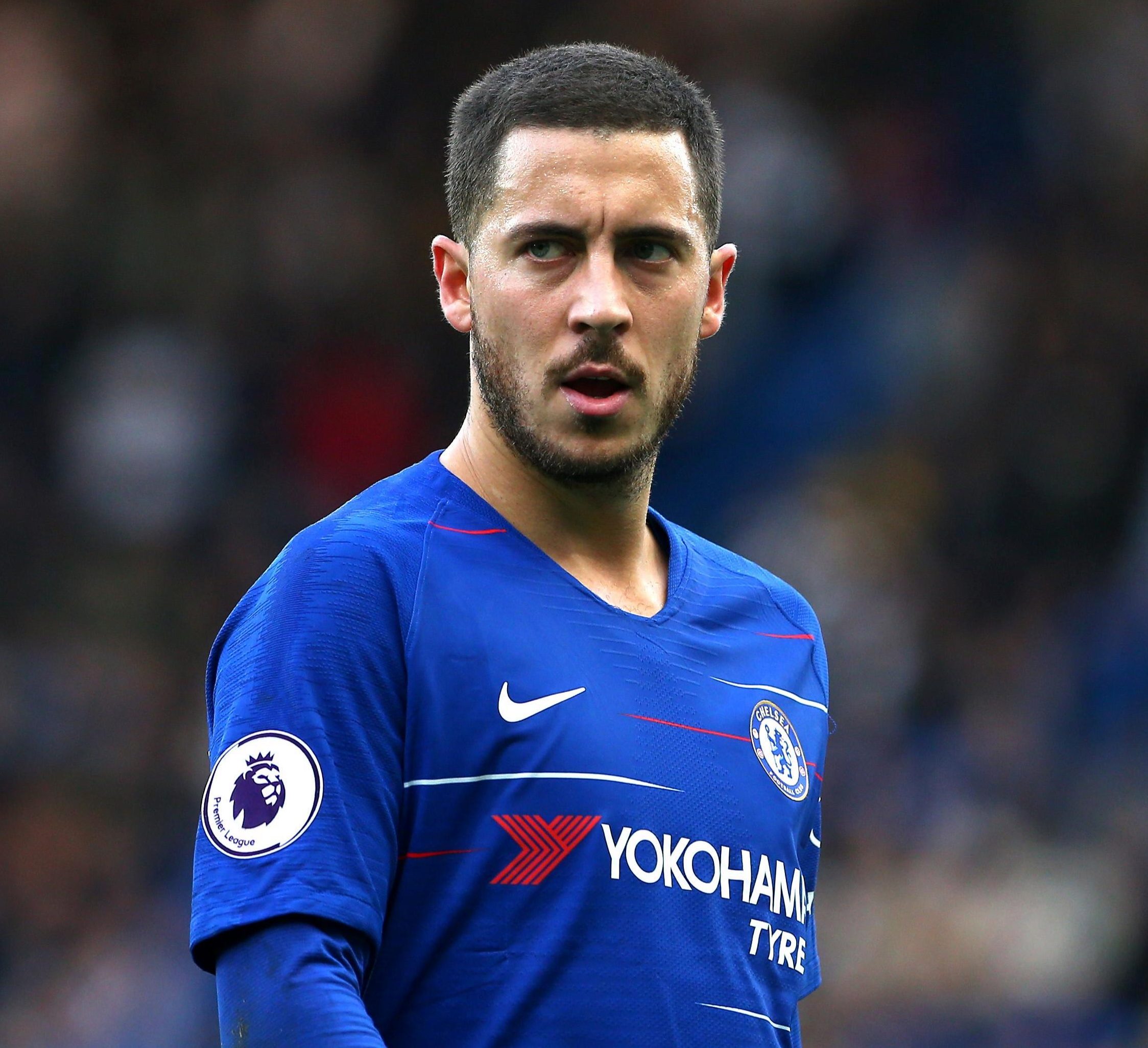 Hazard, who is out of contract with the Blues next season, has admitted that it is his "dream" to play for Madrid.

But it is understood that there has not been an official deal made between the two clubs regarding his switch to Spain.

Respected journalist Kristof Terreur, who has links to the 27-year-old, said: "Before that happens there has to be an official offer first.

"Last summer it rained agreements on the web while Chelsea kept the door shut and there were no talks." 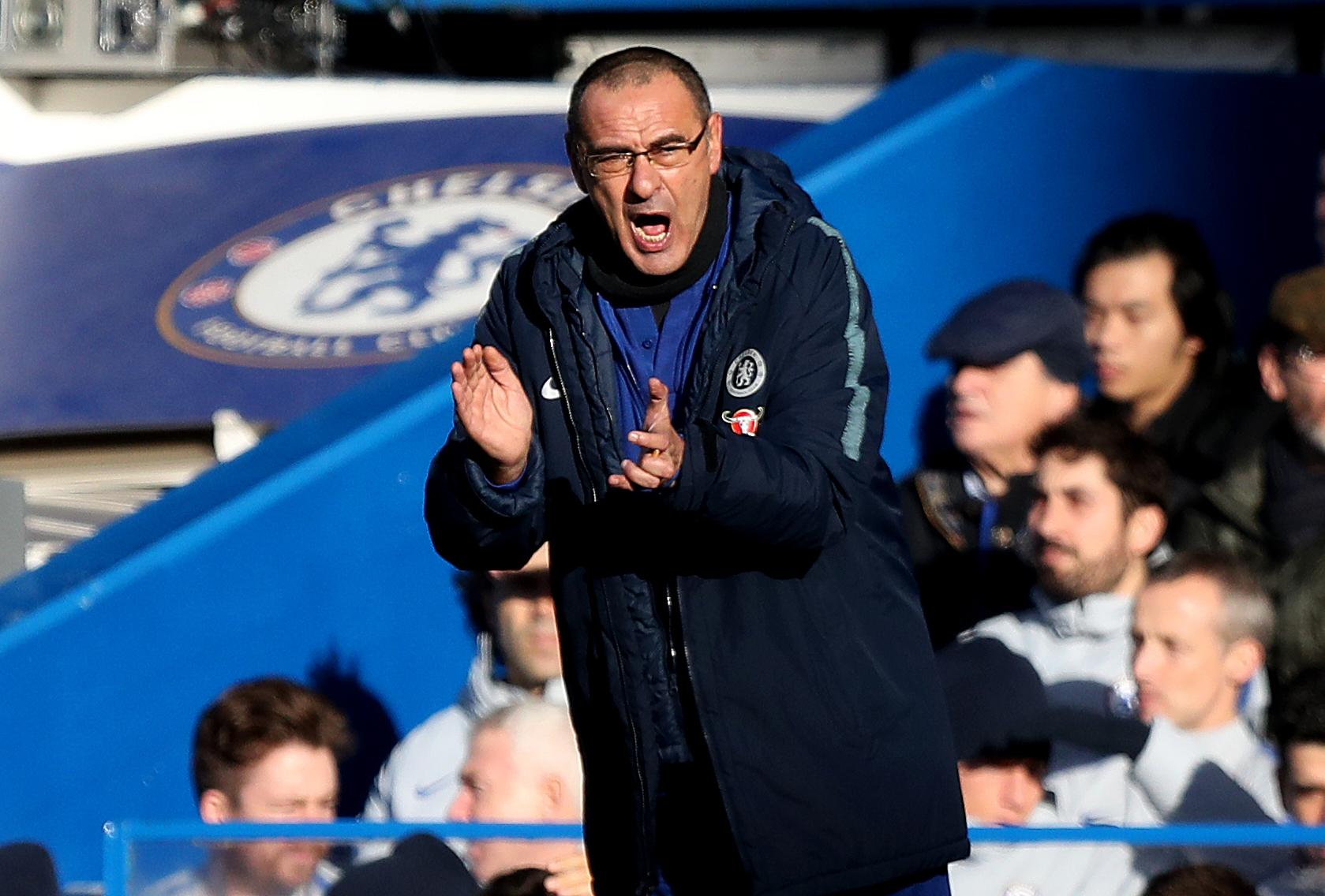 According to AS, Real Madrid are allegedly willing to make Kovacic's loan deal to Chelsea permanent in order to sign the Belgian.

The Croatian midfielder is currently on a season-long loan at Stamford Bridge and he's made an impressive start to life in the Premier League.

Hazard has insisted that he will never force a move to Spain after six successful years with the Blues.

Maurizio Sarri is not keen to sell his star player and the Blues are hoping to tie him down with a new  £300,000-a-week deal. 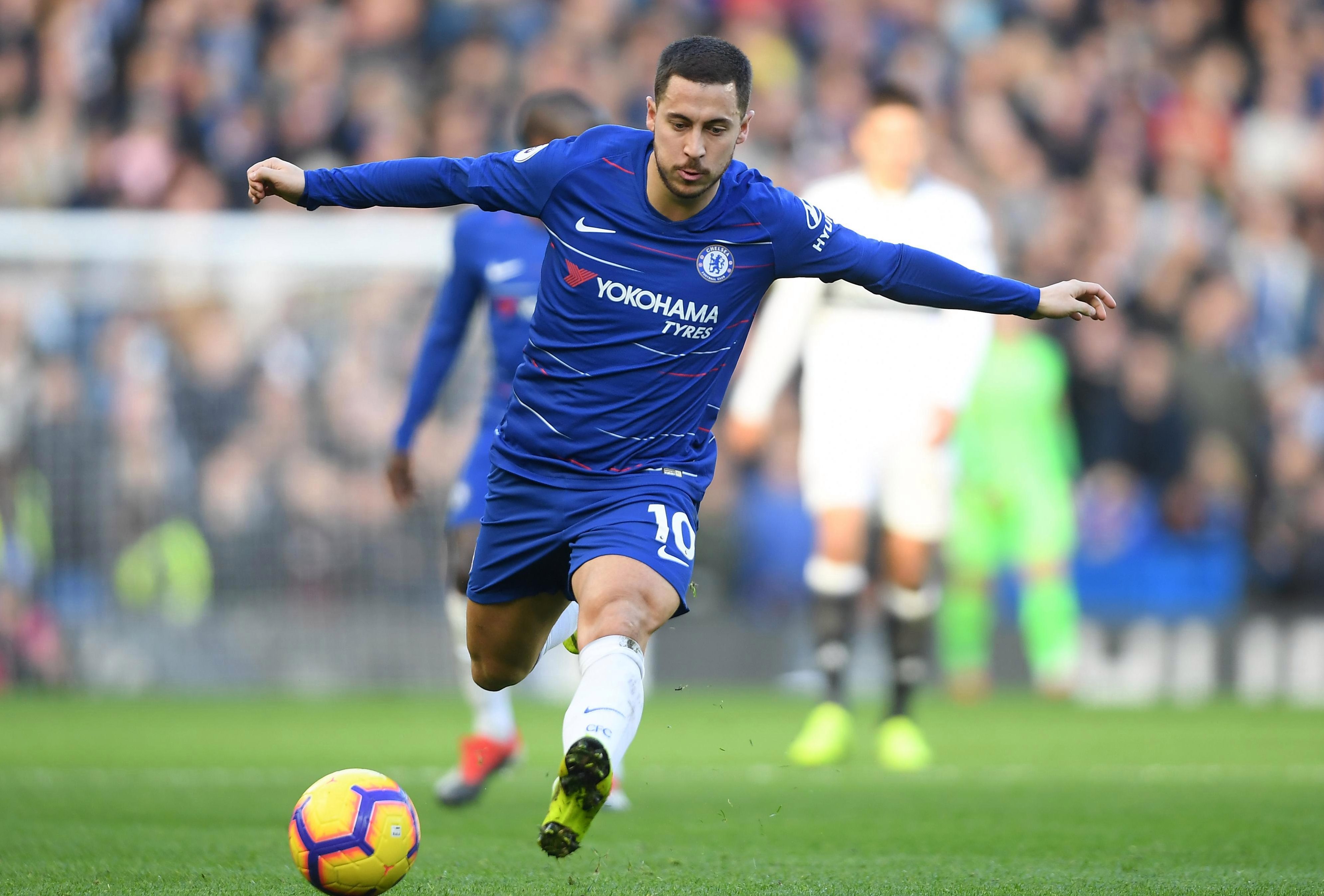 But he is reportedly waiting to see if his switch to Solari's side materialises before he puts pen to paper.

Sarri has told Hazard he only wants him to sign a new deal with Chelsea if he is committed to the cause.

He said: "You know very well that Eden is very important for us, like every special player.

"It's up to him. I think the club is available to sign a new contract immediately, but it's up to him if he wants to renew or not. I don't know." 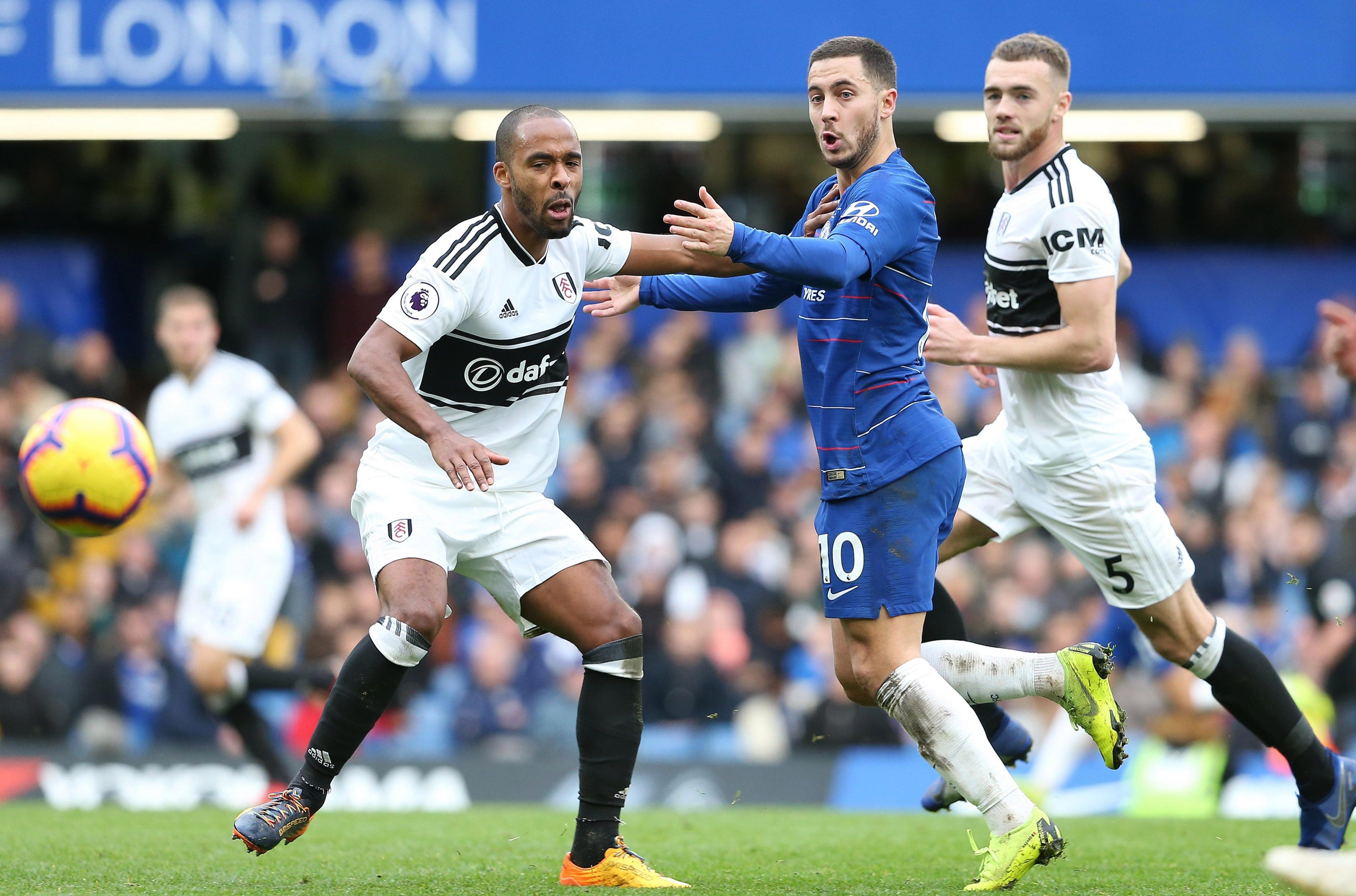