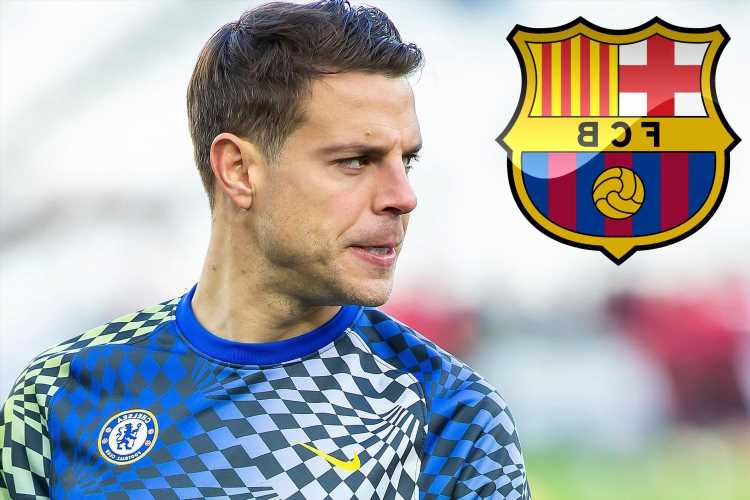 CESAR AZPILICUETA is reportedly in advanced talks with Barcelona over a move at the end of the season.

The Spaniard arrived at Chelsea from Marseille back in 2012 and has helped them to win numerous honours since. 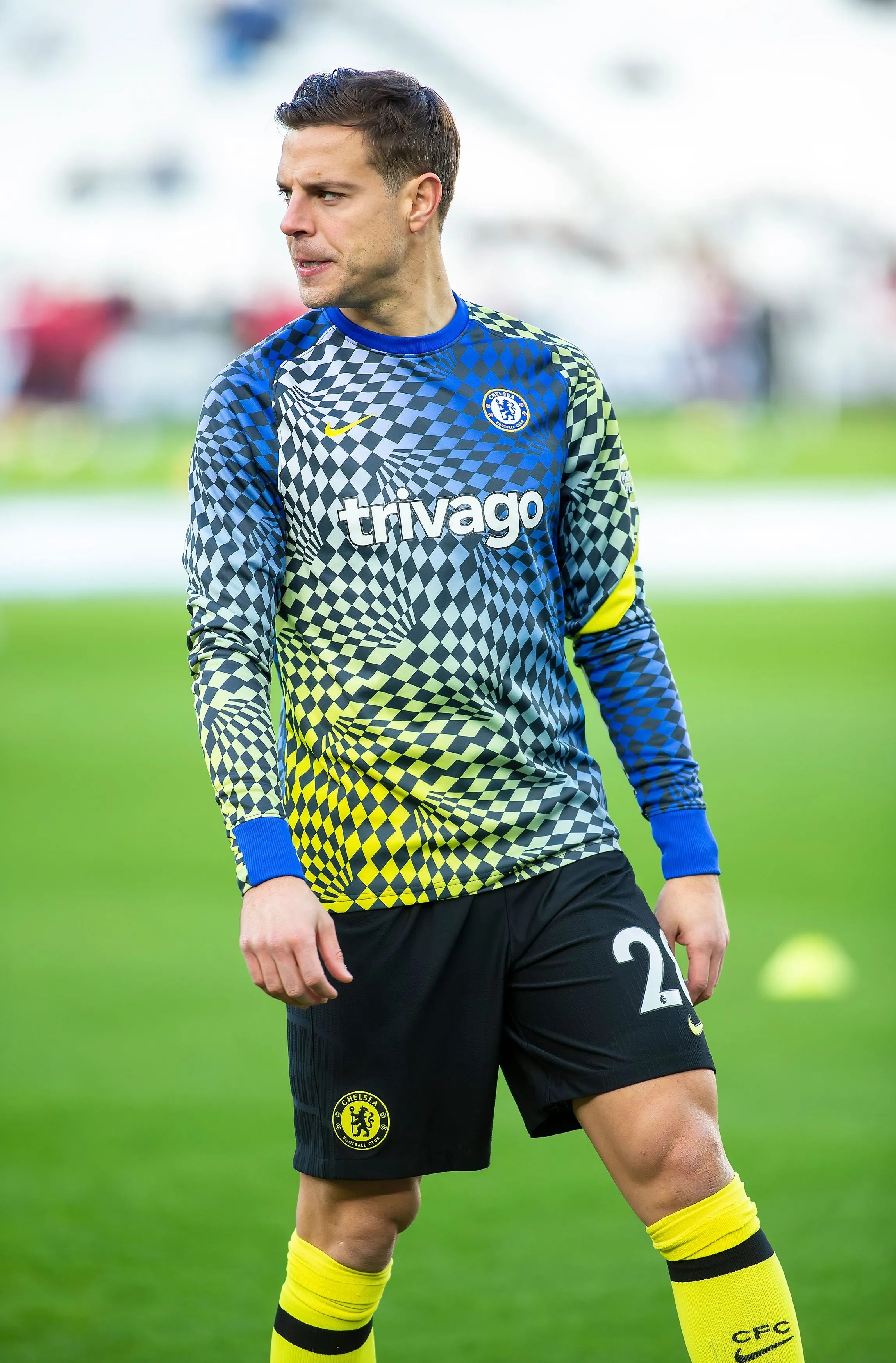 The defender, 32, will be a free agent in June when his Blues deal expires and that allows clubs outside of the UK to sign a pre-contract agreement with him from next month.

El Nacional claims that he is already in advanced discussions with the Catalan outfit.

The paper states that new Barcelona boss Xavi is personally pushing for the transfer to happen, with club president Joan Laporta agreeing.

However, a move for the Chelsea captain would spell bad news for Dani Alves.

The Brazilian has just returned to the Nou Camp but cannot play for them until January.

But Azpilicueta's free transfer arrival would mean that there would be no contract renewal for Alves, writes the publication.

FREE BETS: GET THE LATEST BETTING SIGN UP OFFERS AND FREE BETS

Azpilicueta was handed the Chelsea captain's armband by Thomas Tuchel this season.

But the veteran has been out of the squad in recent weeks.

He has played just one of the last seven Premier League matches and left on the bench for the rest.

Despite his lack of game time, it's been reported that Chelsea would be keen to extend his stay at the club.