ANTONIO RUDIGER did not wear a face mask in Sunday's 2-1 pre-season win for Chelsea over rivals Arsenal.

The German defender started the game against Arsenal and put in a good 45 minute performance. 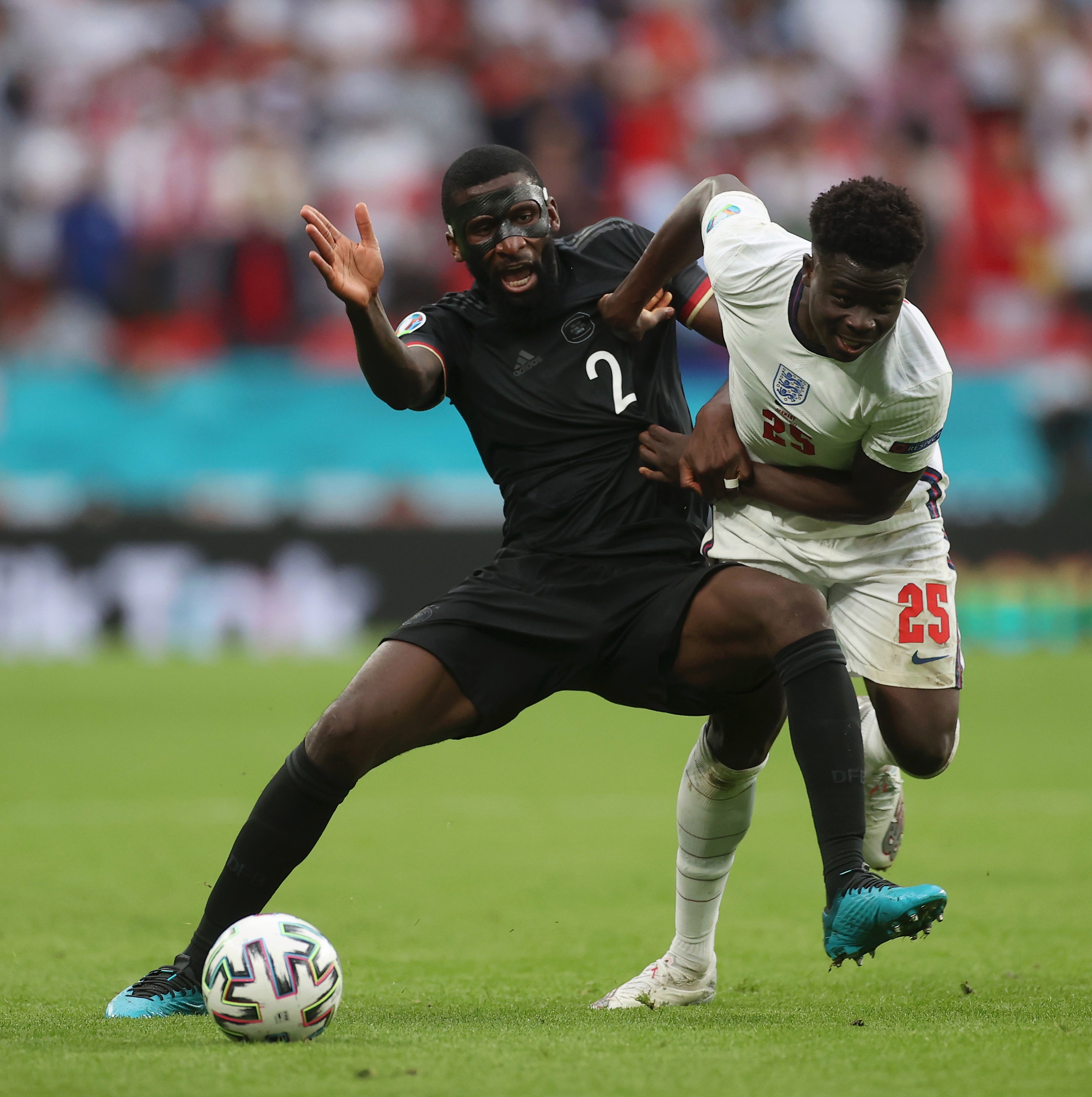 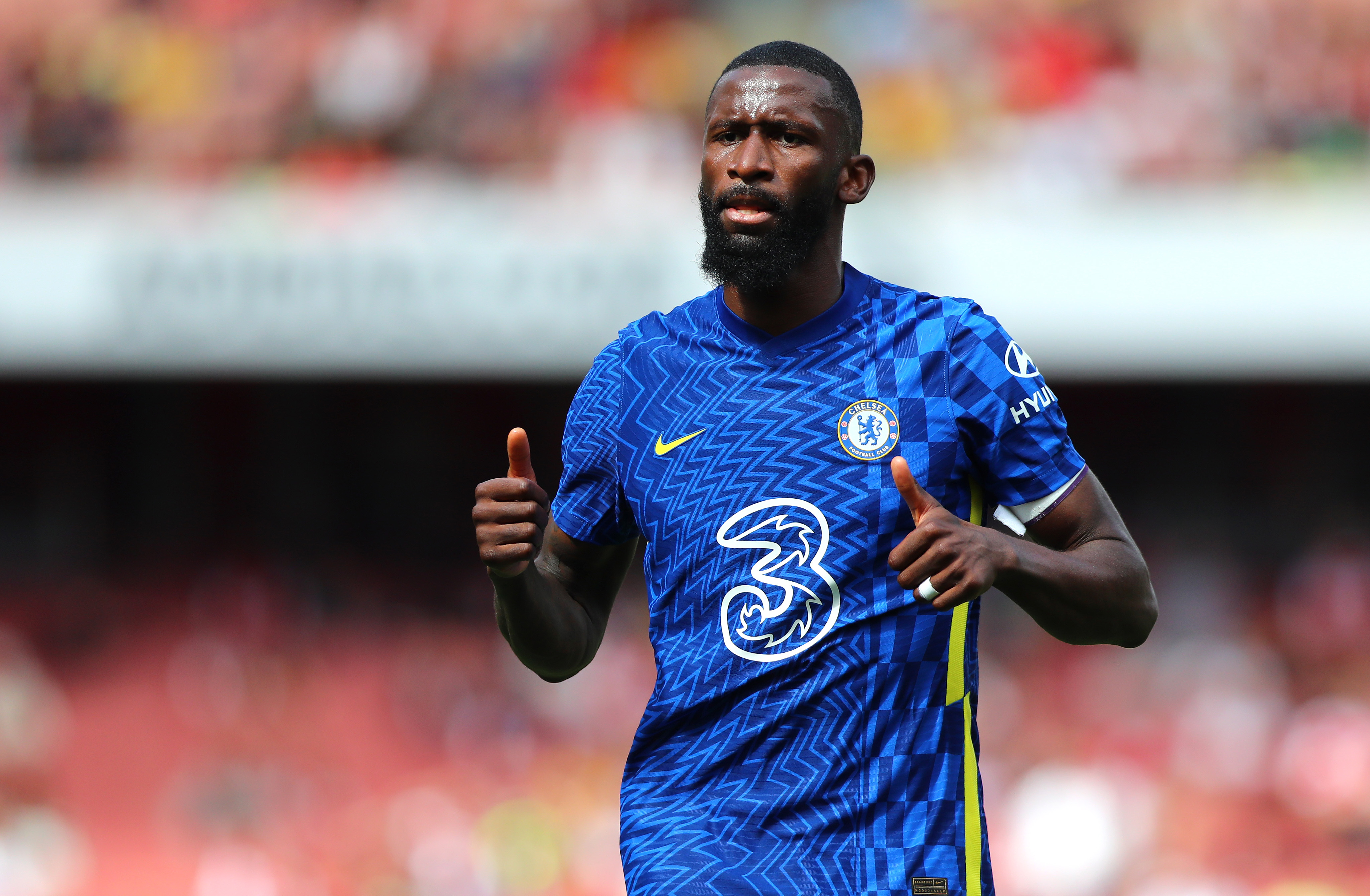 But Rudiger wasn't wearing his iconic face mask which he wore for three long months as a result of a nasty facial injury.

The German picked up the injury in Chelsea's 1-1 first leg Champions League draw with Real Madrid.

He said: "[The mask is] still there for protection. I’ll have to see what the Chelsea doctors say when I get back to London.

"We have to be a little dirty, not always be nice or try to play nice football.

"Against players like them, you have to throw down a marker."

Sadly, Rudiger's run of wearing the mask came to an end when Germany played England at Euro 2020 in the Round of 16.

England came out 2-0 victors, spelling the end of the German wearing the mask.

He's been given the all-clear by Chelsea's doctors to not wear the mask with the Premier League season set to start in just under two weeks time.