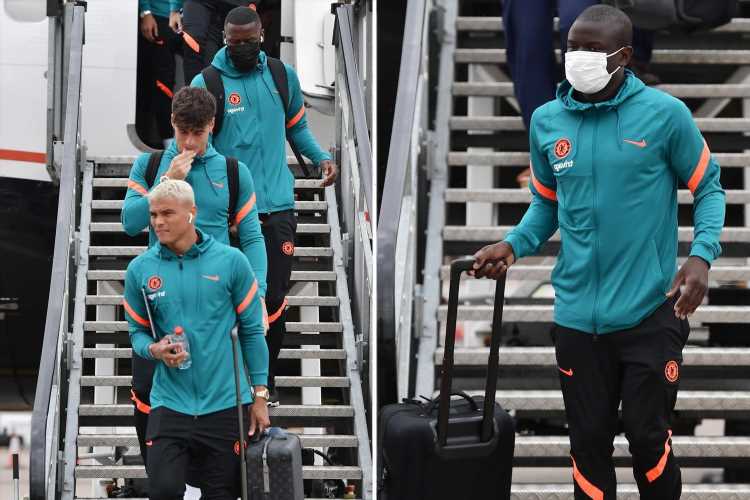 CHELSEA'S squad for their Uefa Super Cup final against Villarreal on Wednesday has been announced.

And the Blues have left room for imminent new signing Romelu Lukaku but the Belgian must be registered by 11pm on Tuesday to be eligible to play. 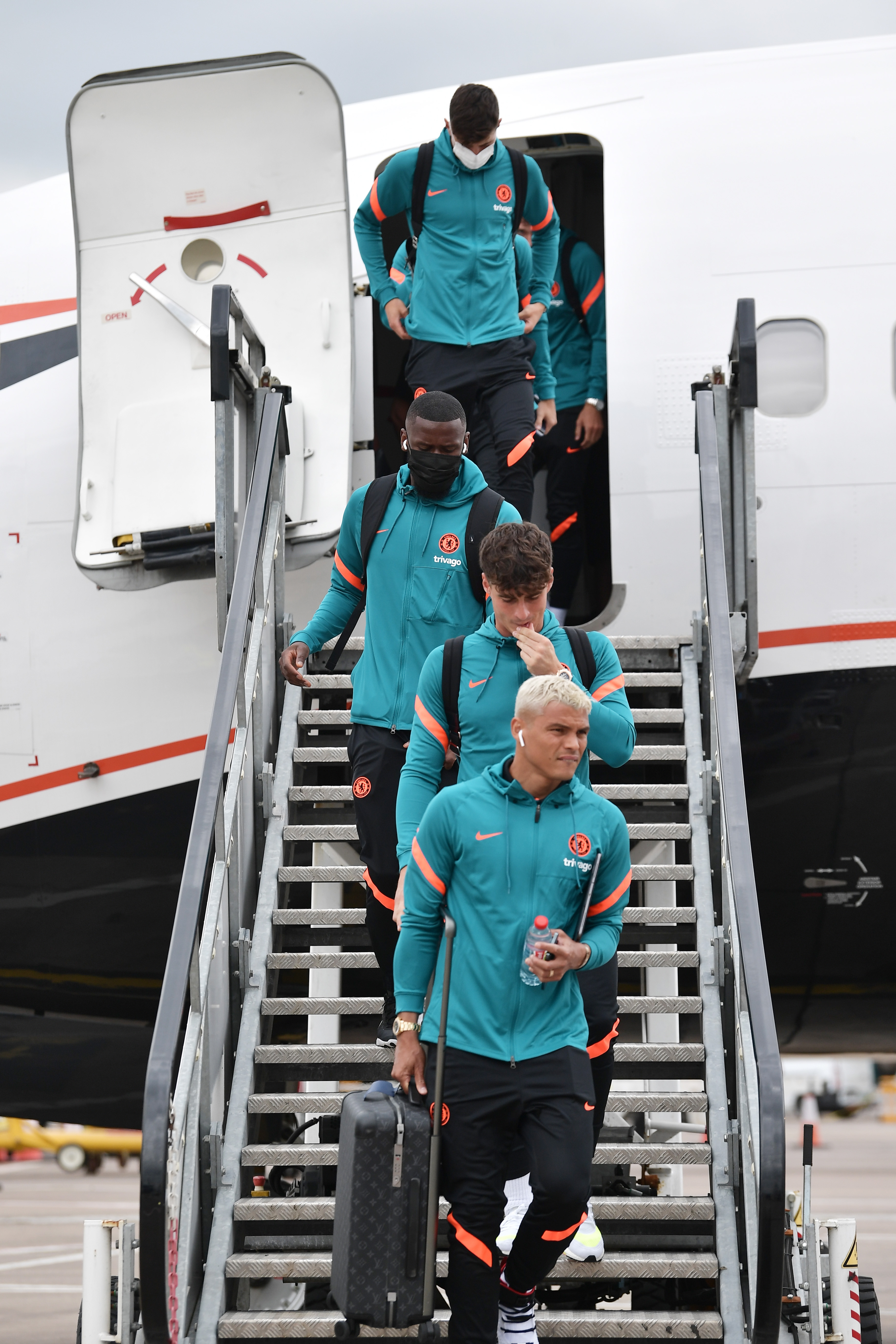 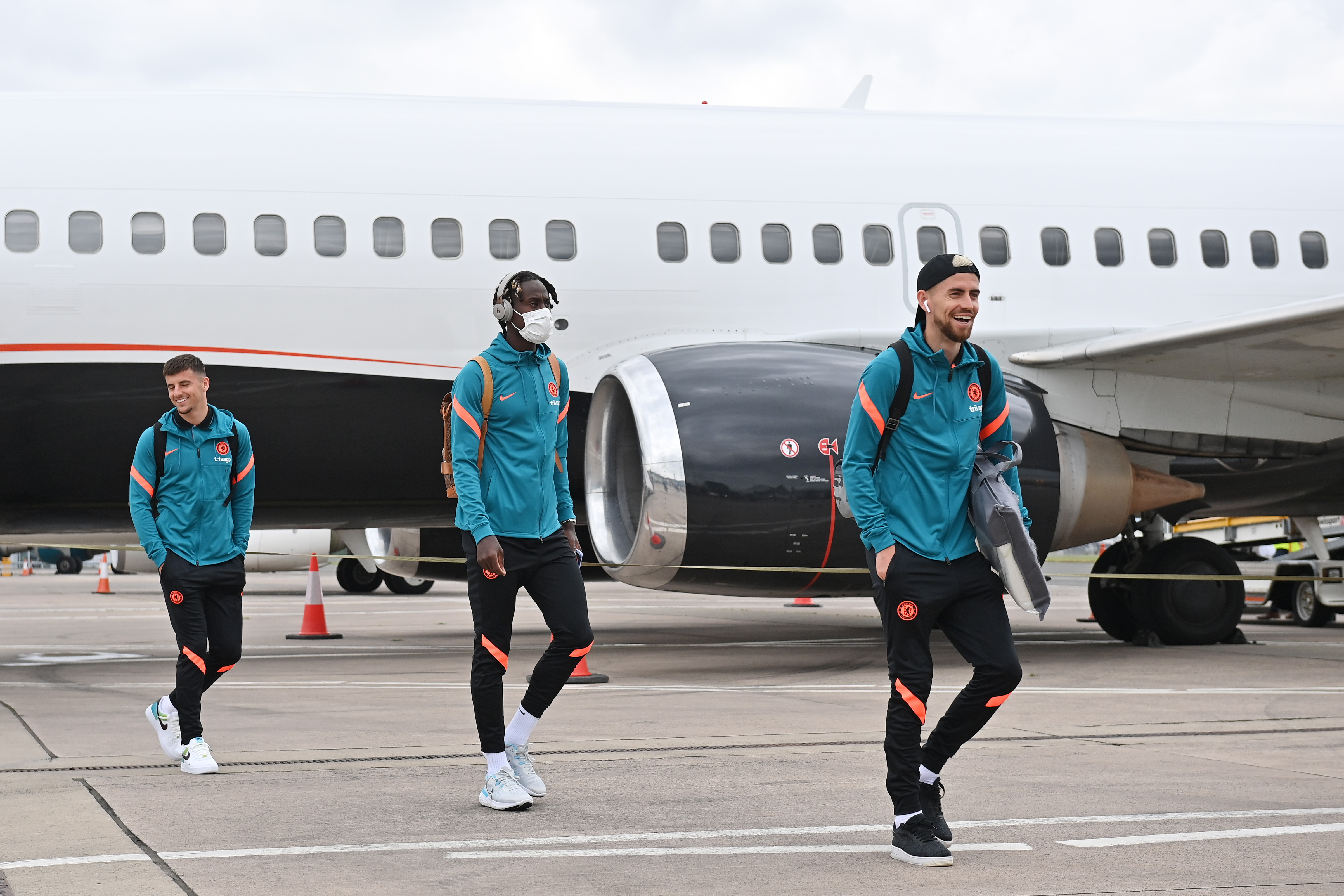 Chelsea have named 24 players in the party who have travelled to Northern Ireland.

The West Londoners will take on the Europa League champions at Windsor Park on Wednesday night.

And they could include the Belgian striker if the move can be done by Tuesday at 11pm.

SunSport has explored which starting XI Tuchel is likely to pick.

And it could still include Lukaku.

The West Londoners have until 11pm on Tuesday to make any amendments to their final squad – meaning Lukaku could make his second Blues debut in Belfast.

Chelsea are closing in on a club-record £97.5million transfer to bring the Belgian forward back to Stamford Bridge.

And despite a lack of training with his new team-mates, he could be thrown straight into the starting XI against the Europa League winners.

The former Manchester United forward flew to Monaco on Monday to continue finalising the deal at the headquarters of his agent, Federico Pastorello.

Blues have agreed the club-record fee with Inter after Lukaku hit 30 goals and won the Serie A title last season.

BETTING SPECIAL – GET £180 IN FREE BETS FOR CHELSEA vs VILLARREAL

Chelsea’s squad for their Uefa Super Cup final vs Villarreal

Chelsea have named their squad for the Uefa Super Cup final and left room for Romelu Lukaku. Here is the full list… 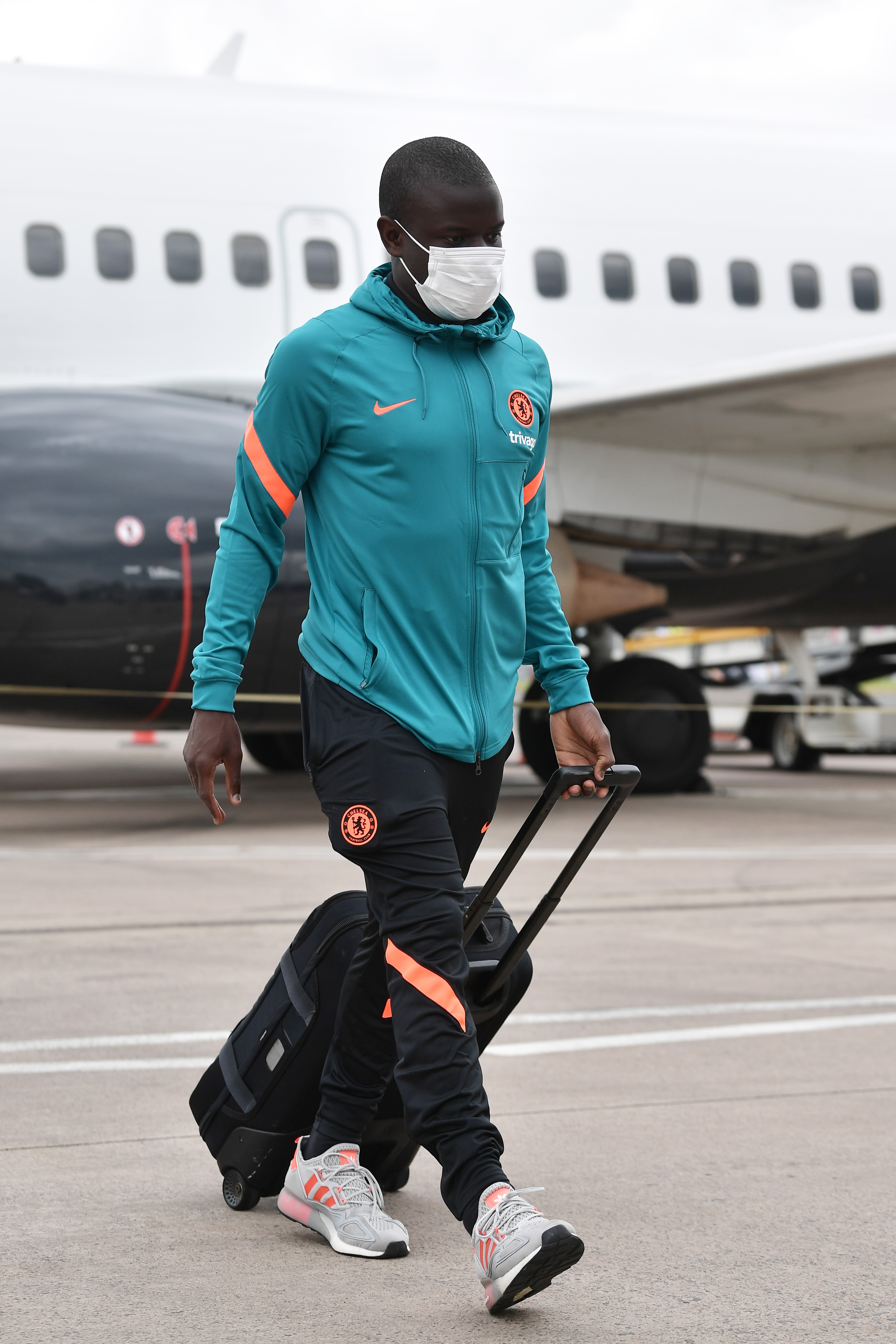 The 28-year-old was then spotted by reporters boarding a flight out of the Italian city, while also clutching a Blues shirt.

When asked about his future, he is quoted as saying: "I'll send a message to the Inter fans soon." 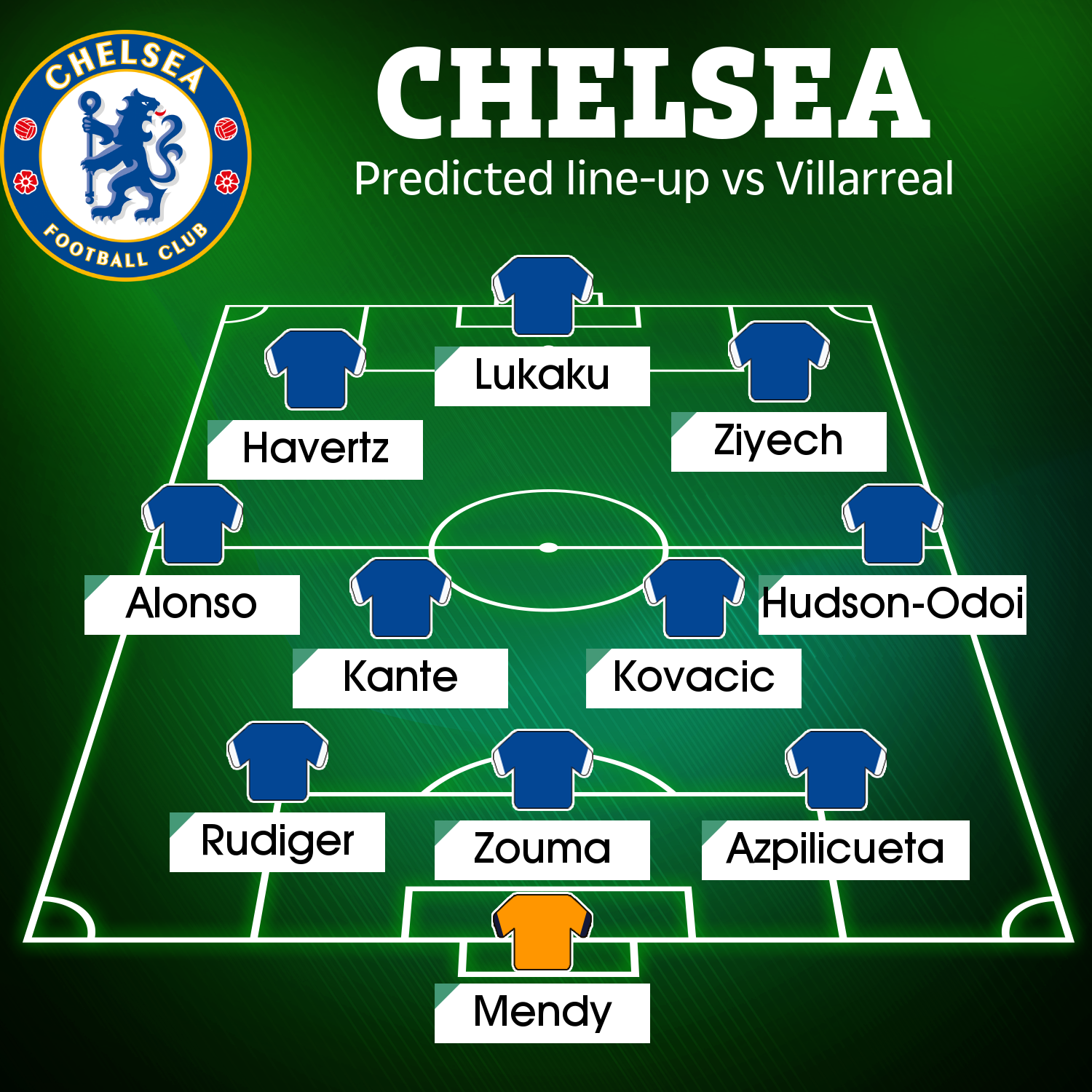