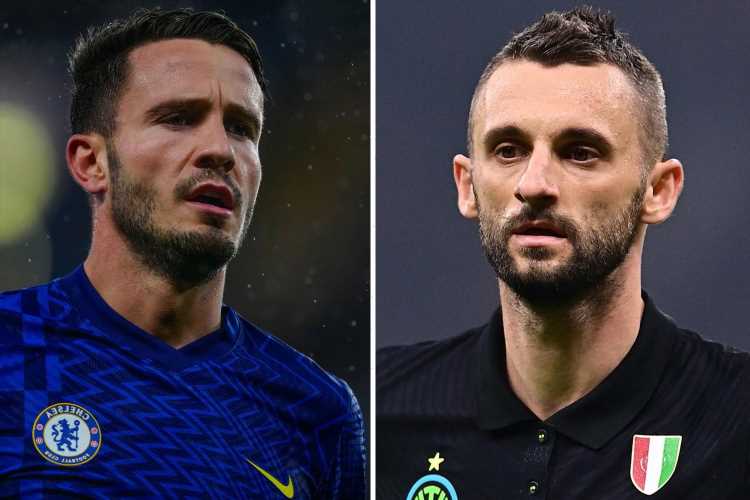 CHELSEA have 'no intention' of making Saul Niguez's loan move a permanent one and are instead exploring different targets for next summer.

Saul signed late on transfer deadline day, with the Blues having the option to sign the 26-year-old permanently at the end of the season. 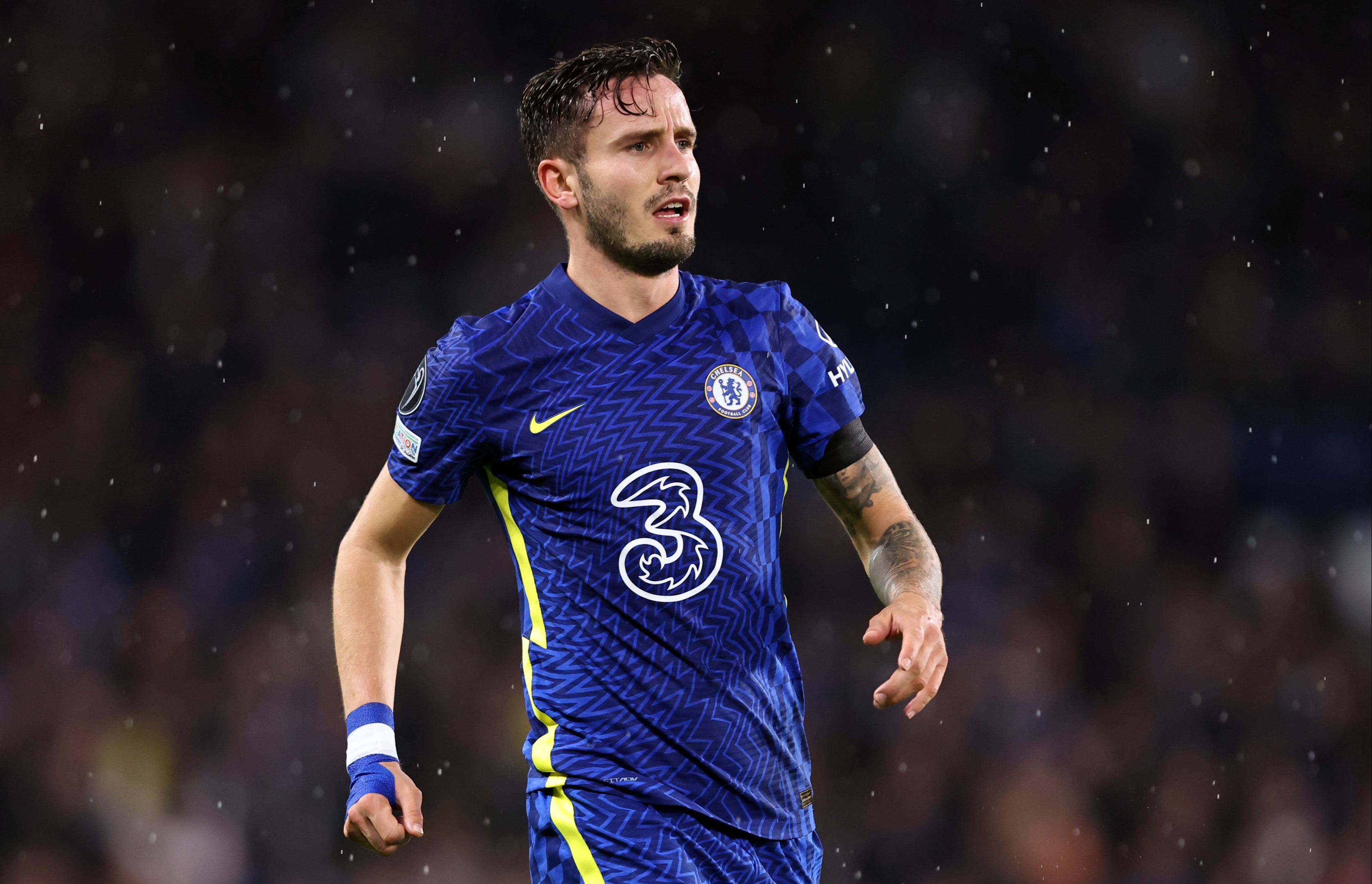 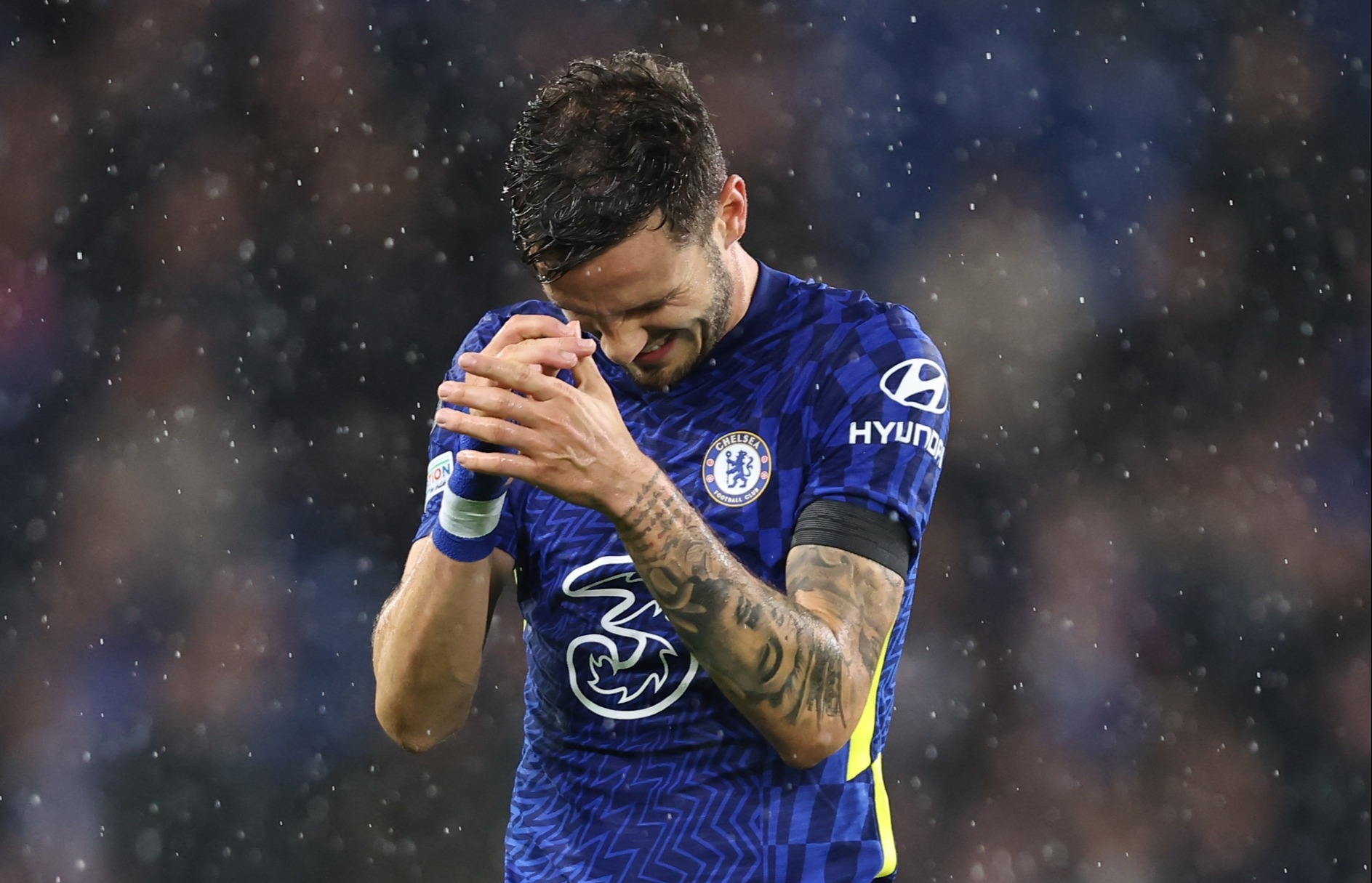 But after playing just 146 minutes of football so far, Thomas Tuchel is now eyeing a move for Inter Milan midfielder Marcelo Brozovic, according to La Razon.

Saul's lack of playing time means 'everything indicates' he will be heading back to the Wanda Metropolitano in the summer.

The 19-cap Spain international joined the Blues in a bid for more first team football, but has had limited opportunities at Stamford Bridge.

He made his Premier League debut against Aston Villa on September 11, but was hauled off at half time after a torrid 45 minutes.

The midfielder then played 76 minutes in the Carabao Cup clash against Aston Villa later that month, and came off the bench against Malmo in midweek.

Saul's return to Madrid will allow the Blues to press on with a deal for Croatian international Brozovic.

The 28-year-old is out of contract with theSerie A champions in the summer.

He is in talks with the San Siro side regarding a new deal but could be tempted by a move to the Premier League.

The Blues are said to be monitoring negotiations between Brozovic and the Nerazzurri, and are ready to swoop in with a 'hefty package.'

The Serie A side are said to be short of cash despite selling Romelu Lukaku and Achraf Hakimi in the summer.

It means they could be priced out of Brozovic's £100,000-a-week wage demands.

The Blues were previously linked with a move for Brozovic in 2016, but he decided to pen a new long-term deal at San Siro.

Newcastle and PSG are also rumoured to be interested in a move for the Inter midfielder.