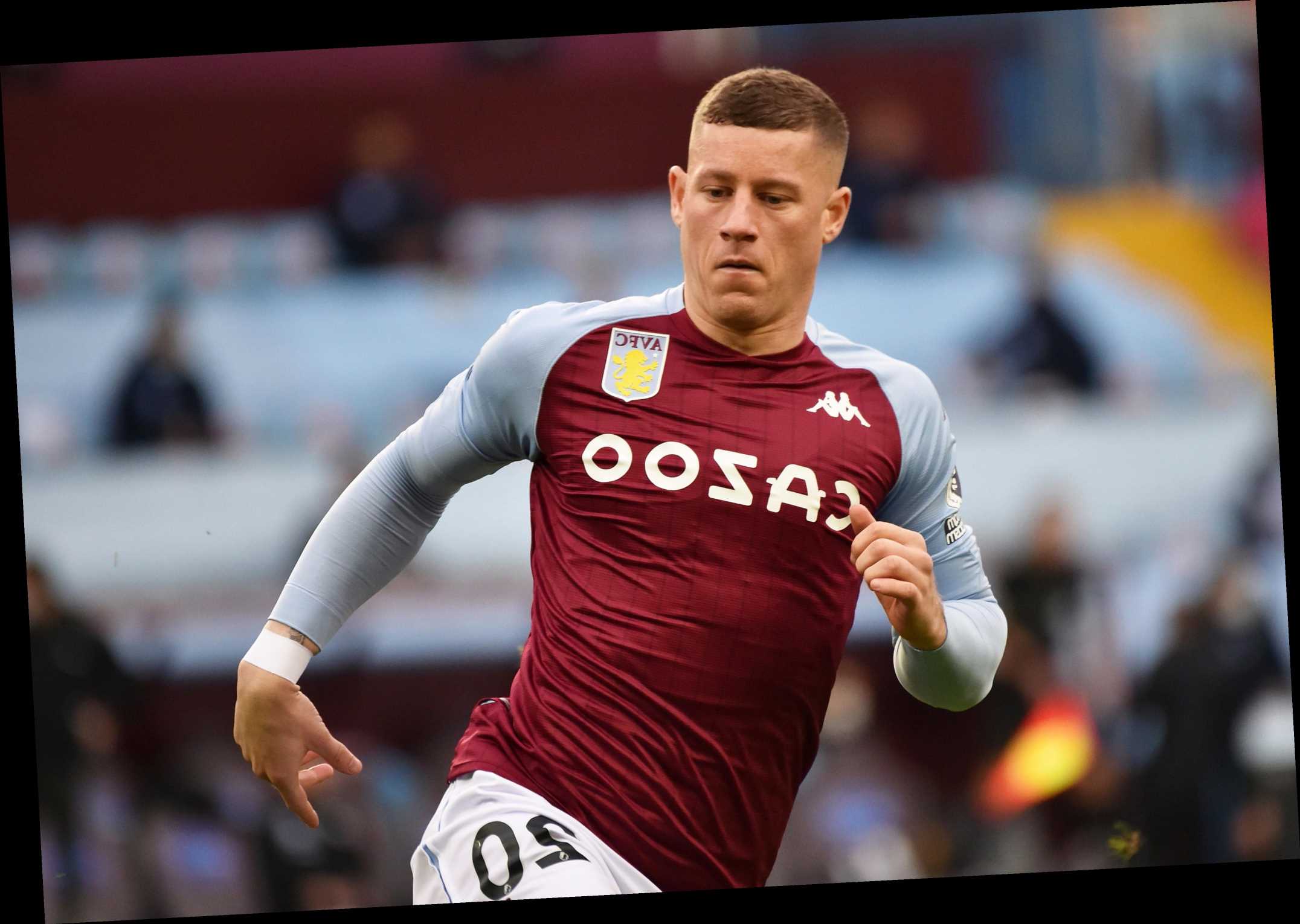 CHELSEA are poised to play hardball with Aston Villa over any potential transfer for midfielder Ross Barkley.

The 27-year-old hit some fine form following a loan switch before he was ruled out with a hamstring injury. 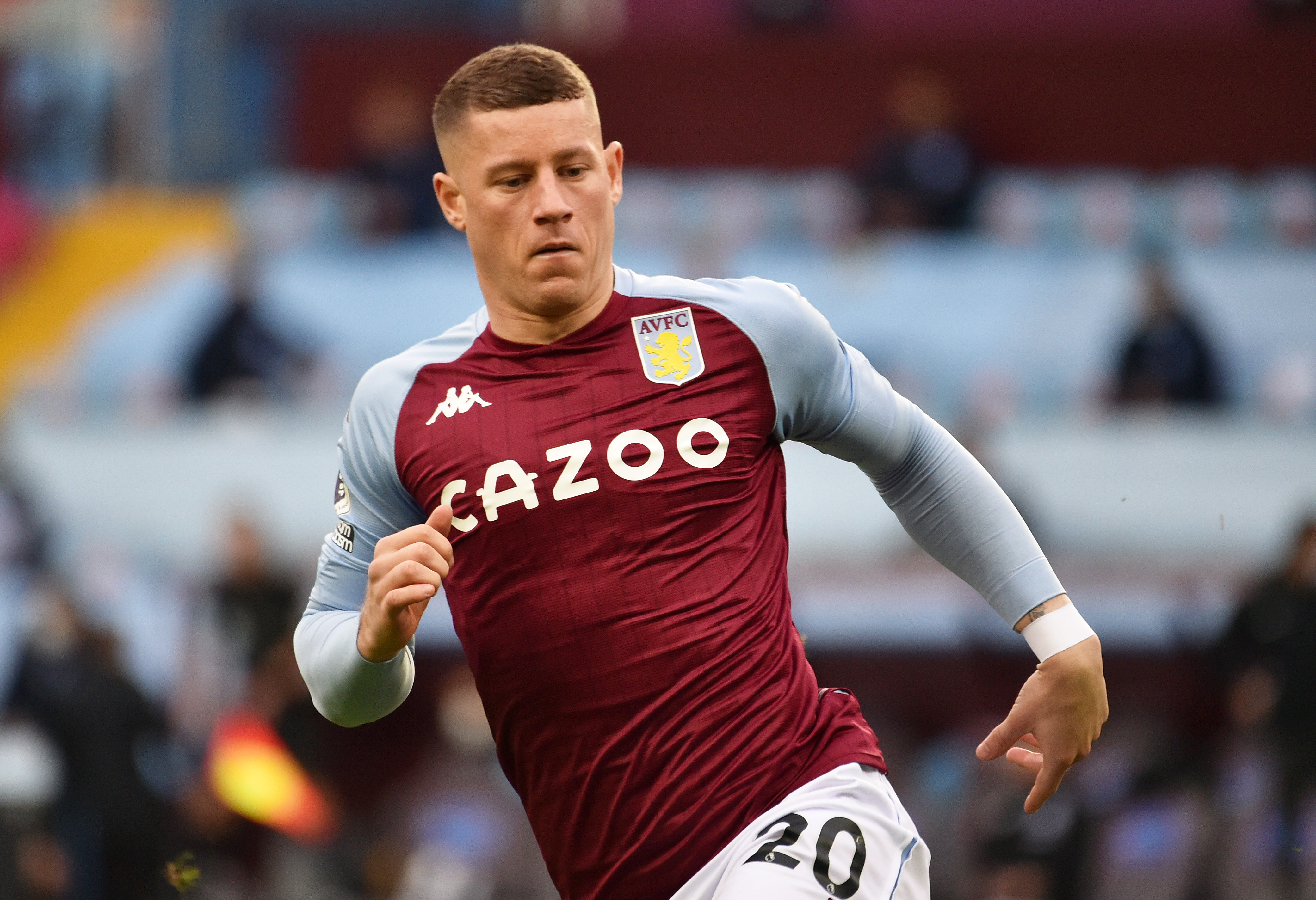 And according to Birmingham Live, Chelsea aren't willing to let Barkley leave on the cheap'.

Barkley still has two-and-a-half years remaining on his £100,000-plus weekly wage.

Stamford Bridge boss Frank Lampard is understood to have been impressed with the midfielder's form on loan at Villa Park this season.

And the Blues manager, 42, is reported to have been in touch with the player to congratulate him on the quality of his performances.

Barkley had opted for a September move from West London in a bid to boost his England selection chances ahead of the Euros next year.

And with the summer arrivals of Kai Havertz and Hakim Zayech, first team starts for the midfield star looked like they could potentially be limited.

But many of Chelsea's acquisitions from their £200million summer splurge have struggled for form leading to increasing pressure on Lampard.

And that could mean Barkley is handed a Stamford Bridge lifeline. 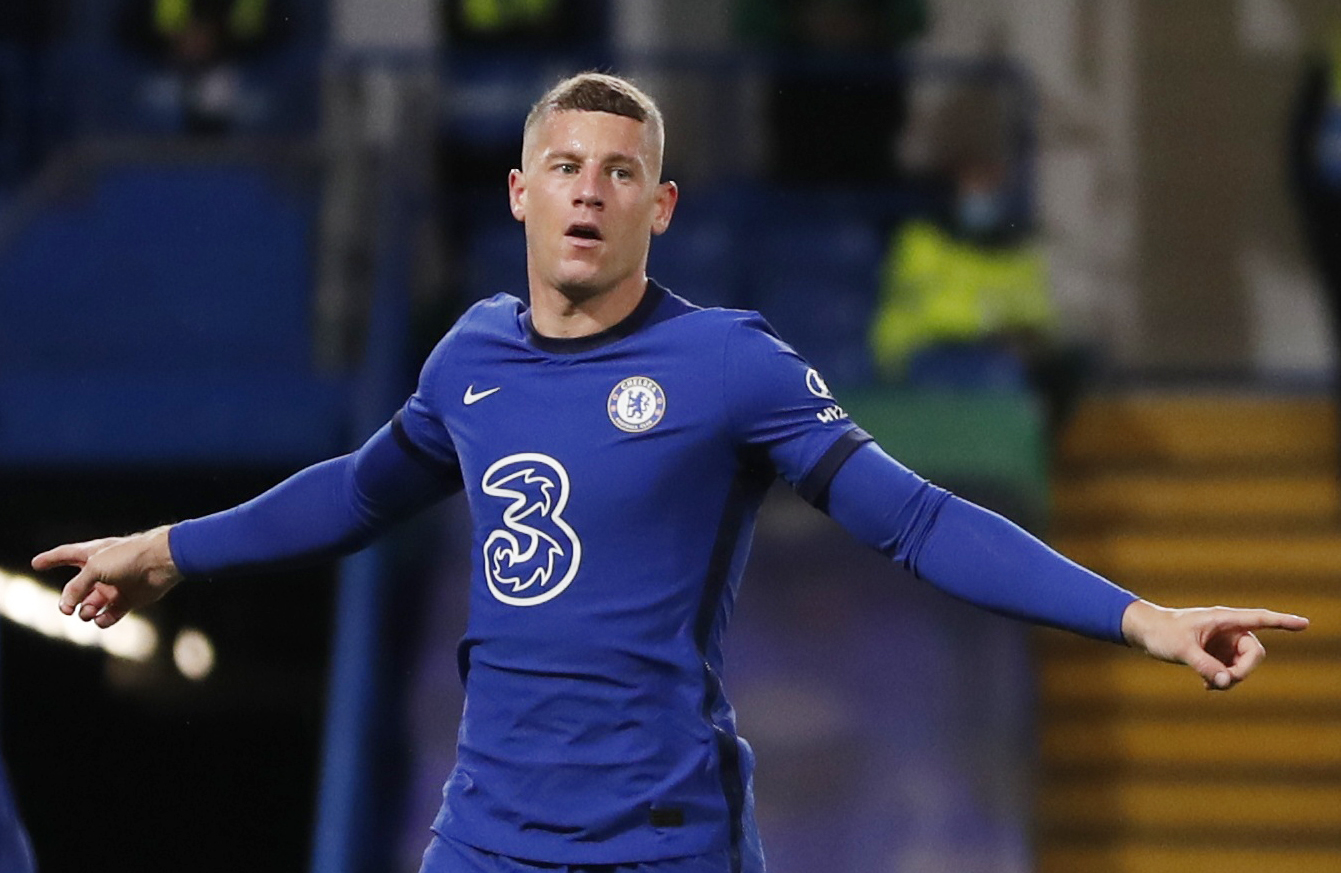 Chelsea are still being linked with a move for West Ham midfielder Declan Rice.

And the Blues might have been give a boost in their transfer pursuit.

He has reportedly told his friends he does not want to leave London for Manchester – ruling out a move to United.

A source told the Daily Mirror: “Dec has been flattered by interest in him but he doesn't see himself moving to Manchester.

"It's obvious where he'd like his next move to be.”