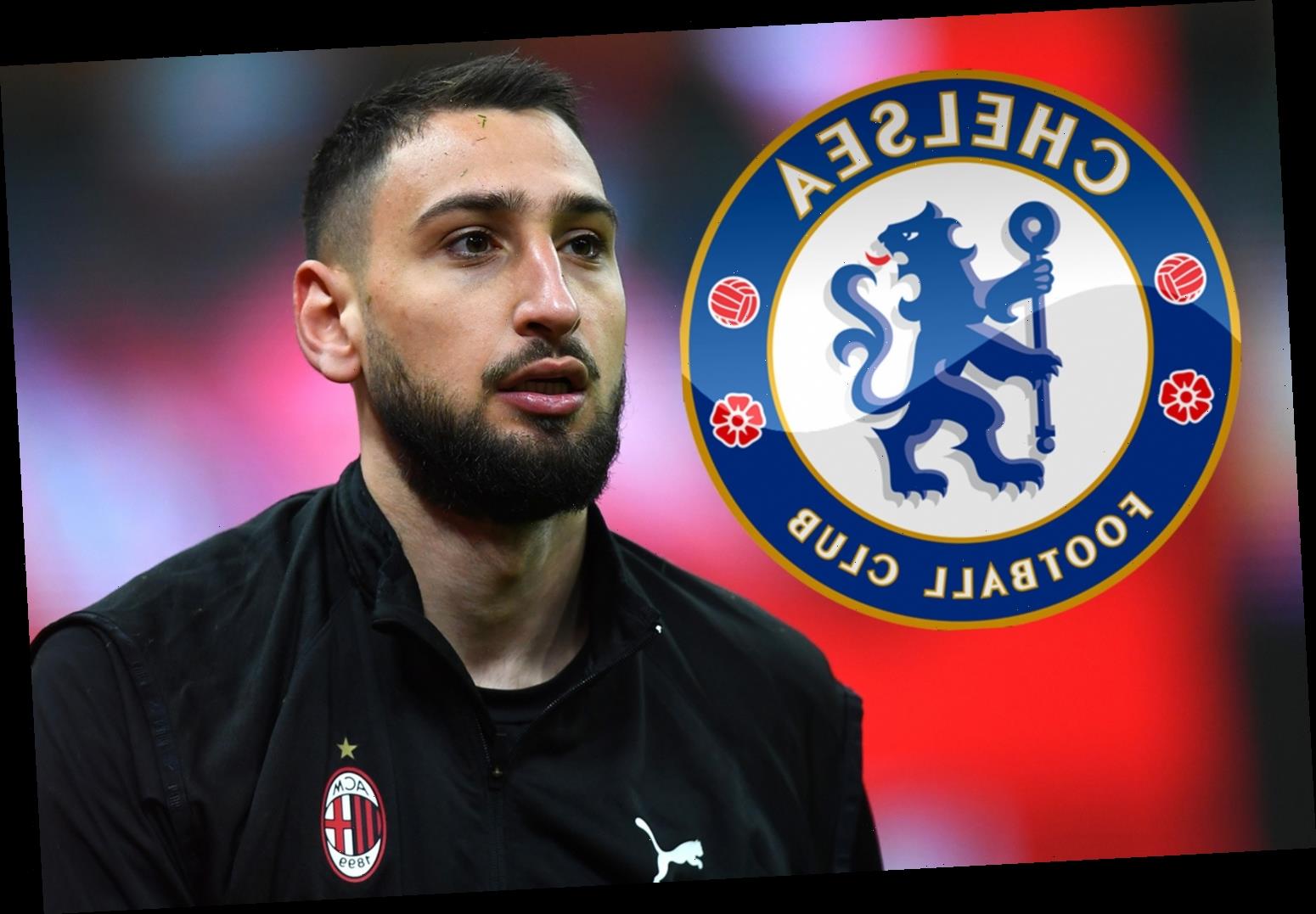 Libero claims the Blues are ready to pay the AC Milan goalkeeper £9million a YEAR to bring him to the Premier League. 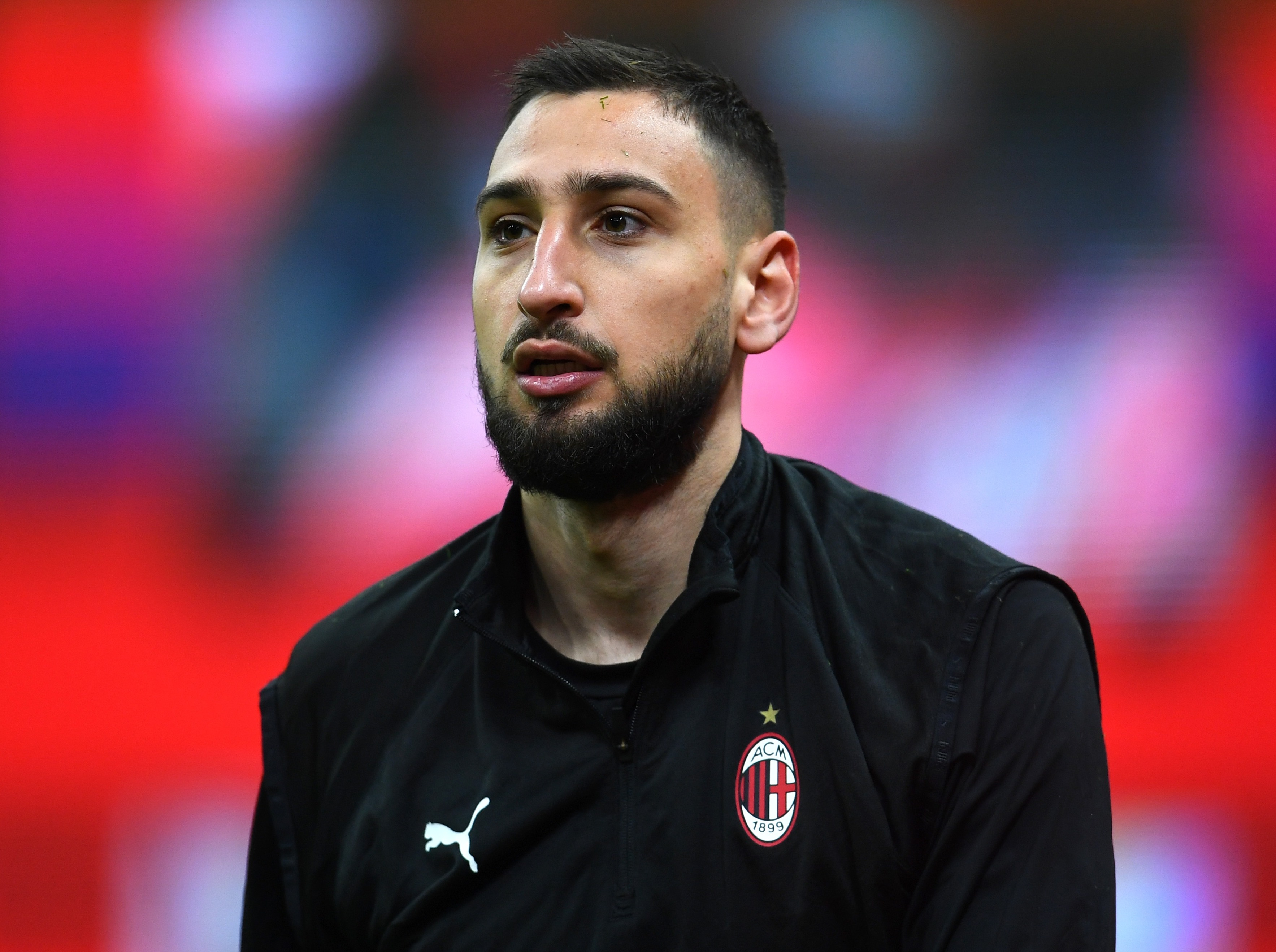 Donnarumma’s San Siro contract expires this summer and he is yet to indicate his interest in an extension.

The 22-year-old is widely considered to be one of the world’s best in his position.

And it is reckoned Paris Saint-Germain are also eager to snap him up.

Donnarumma was just 16 years old when he made his senior Milan debut in 2015.

And he has since gone on to play 236 times for the Serie A outfit, while also picking up 22 caps for Italy’s national side.

Donnarumma’s arrival on a free transfer would be a huge coup for Chelsea, who have struggled in the goalkeeping department recently.

Kepa Arrizabalaga, the world’s most expensive in that position at £71.6million, isn’t even first choice in London.

And summer arrival Edouard Mendy has had a few shaky moments between the sticks during his first Premier League season.

BET OF THE DAY: GET GARETH BALE TO SCORE OR ASSIST AGAINST FULHAM TONIGHT AT 40/1

Should Chelsea open talks for Donnarumma, they would have to deal with controversial super agent Mino Raiola.

But they risk missing out on another of his clients – Erling Haaland.

The Borussia Dortmund striker reportedly does not consider Stamford Bridge a potential destination this summer.

And it’s reckoned Man City are leading the select clubs Haaland is interested in joining.