Maurizio Sarri has played Eden Hazard as a 'false nine' in recent weeks with Giroud dropping to the bench and Alvaro Morata not even in the squad despite recovering from a knee injury suffered this month. 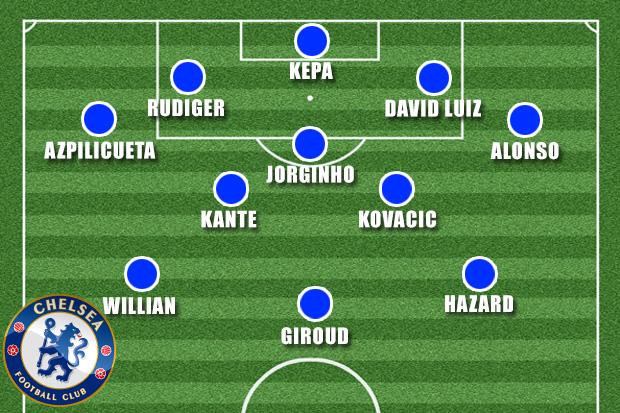 But injuries to Pedro and Callum Hudson-Odoi may see the France striker brought back into the fold.

Pedro started Wednesday's 2-1 win over Watford but came off injured before half-time.

Hudson-Odoi replaced the Spain winger but limped off with five minutes to go.

Sarri said: "We have two problems. 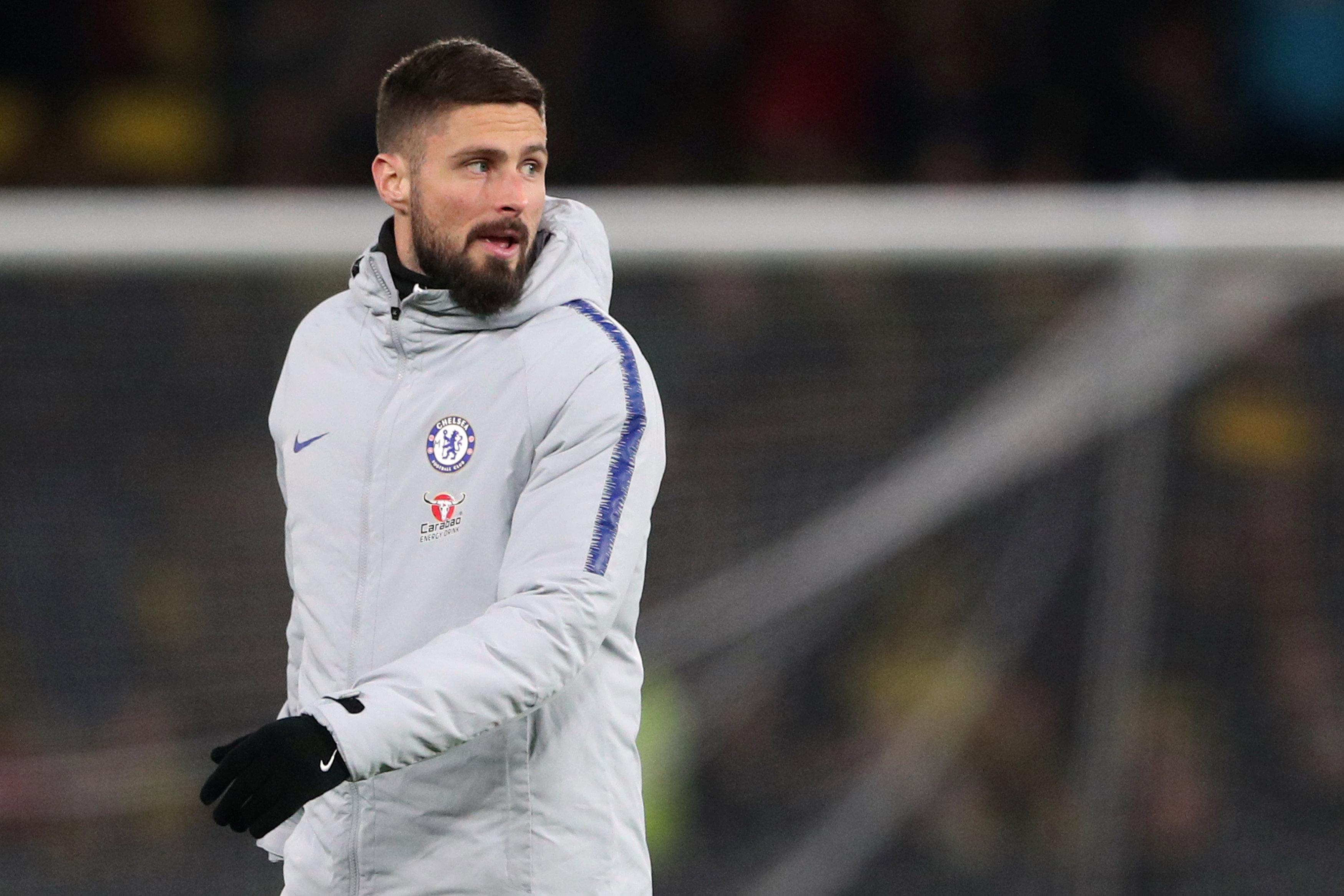 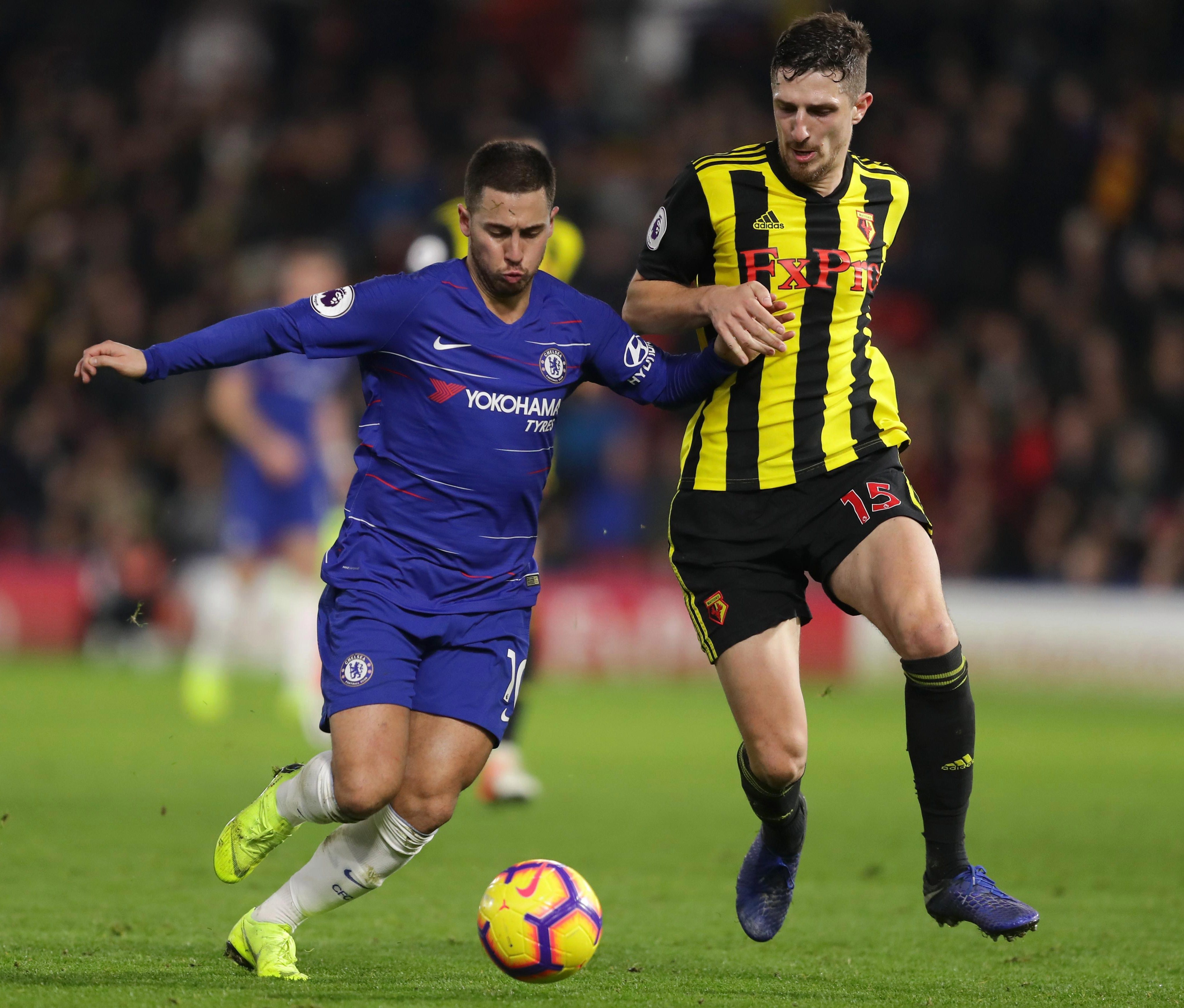 "The first most serious with Pedro. He has an injury in his hamstring and I think he will have to rest for about ten days.

"The second problem is [Hudson-Odoi]. It's not serious but I don't think he'll be able to play in the next match."

With both wingers unavailable, Hazard could be moved back to his preferred left-wing, with Willian on the right and Giroud up front.

The ex-Arsenal striker has scored just one Premier League goal this season, while Morata has five.

Belgium superstar Hazard, 27, remains adamant he prefers to operate on the wing.

When quizzed on his decision to shift Hazard into the centre, Sarri became frustrated and pledged to keep on fielding him where he sees fit.

He said: "I cannot see the problem of Hazard in this role, he played four matches as false number nine, and he scored three goals and two assists. 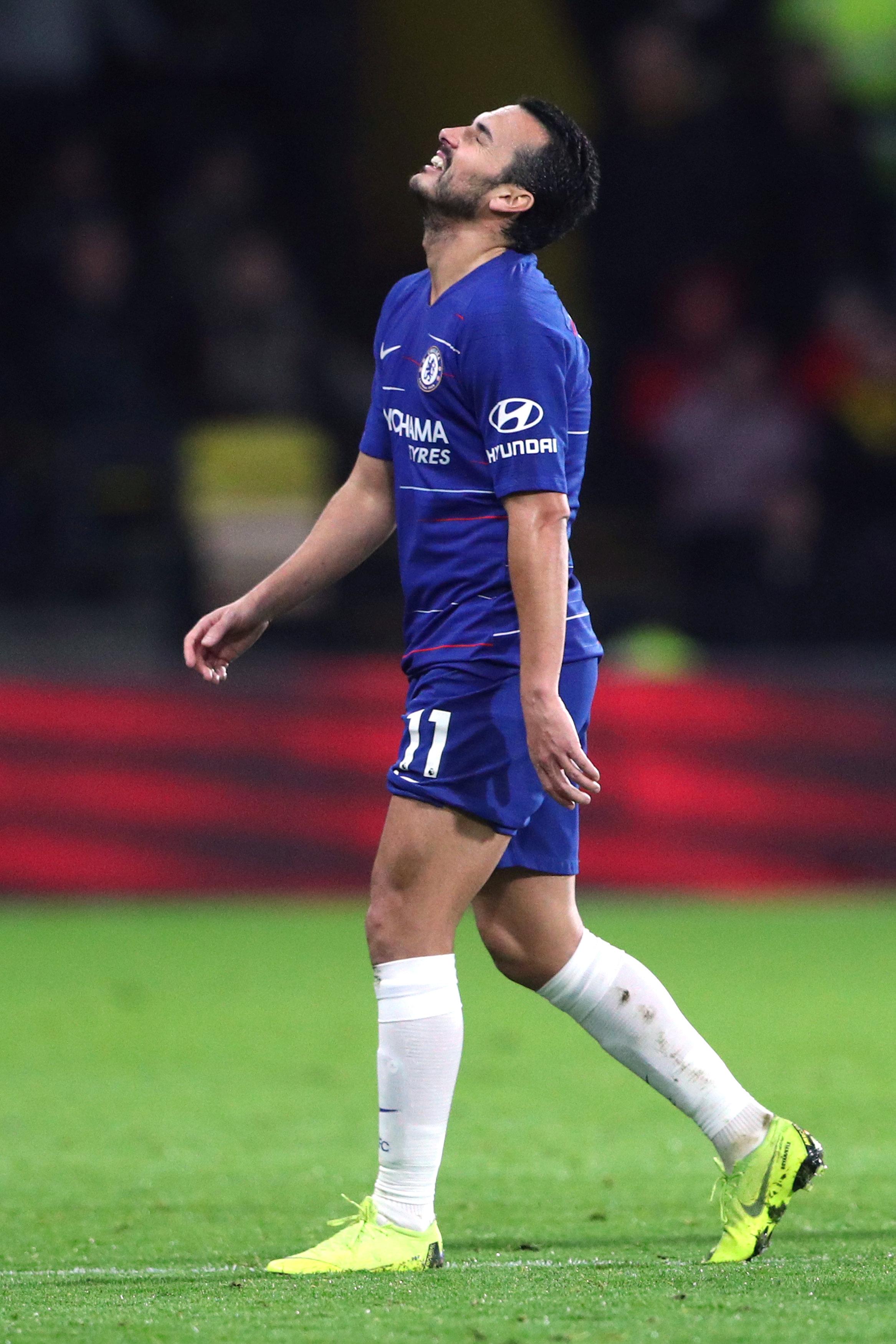 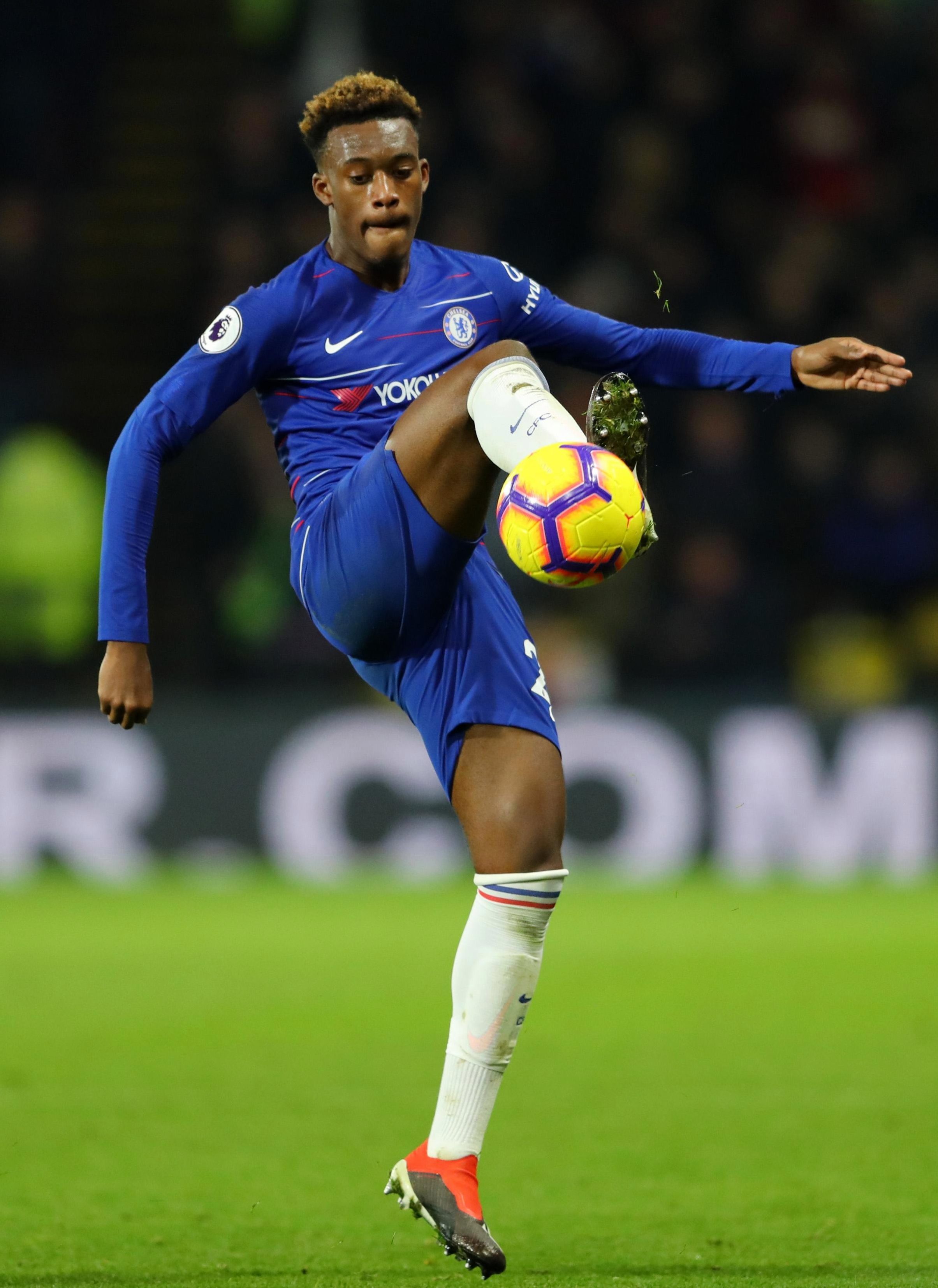 "So at the moment I am very happy with him in this position, but in the future he can also play as a winger of course.

"I don't know if he prefers to play as a winger or a striker, but if he is able to play in the last match in the centre for me it's not a problem to put him in the centre."