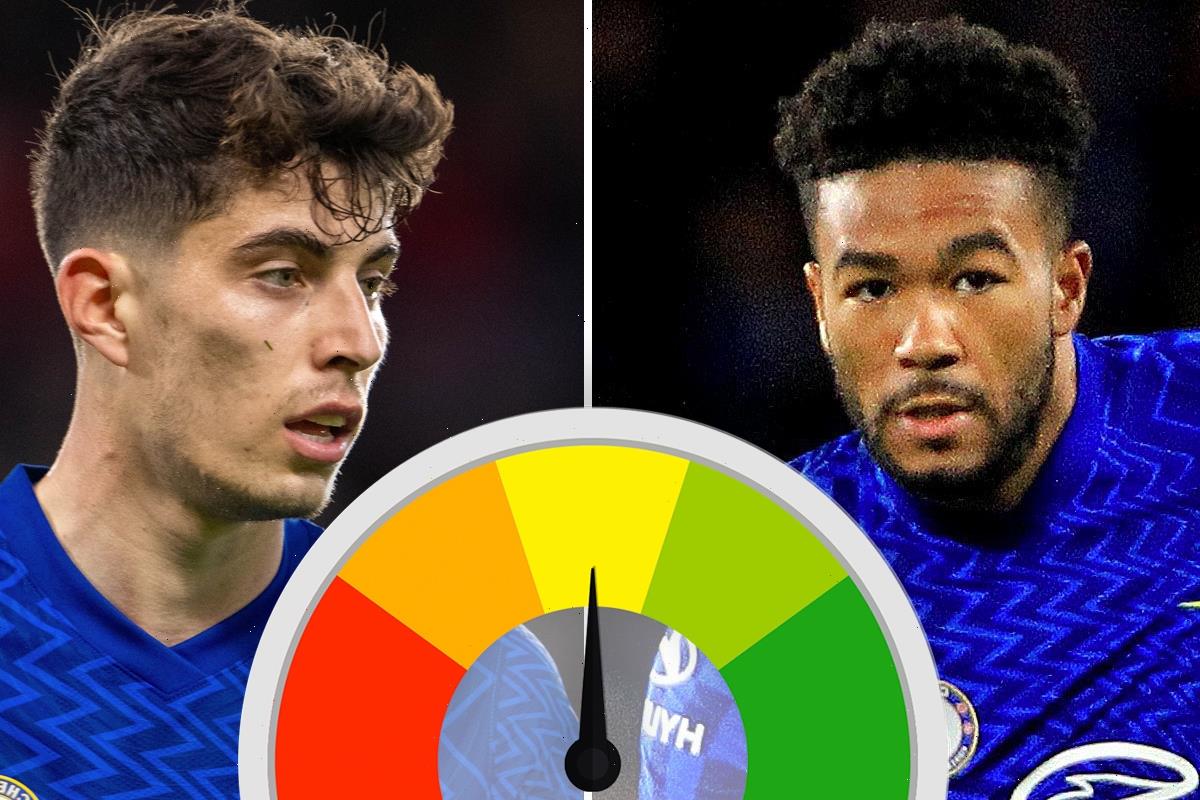 CHELSEA again prevailed on penalty shootout – thanks to heroics from Kepa Arrizabalaga and Reece James.

After a 1-1 draw, for the second consecutive Carabao Cup game the Blues were taken all the way. 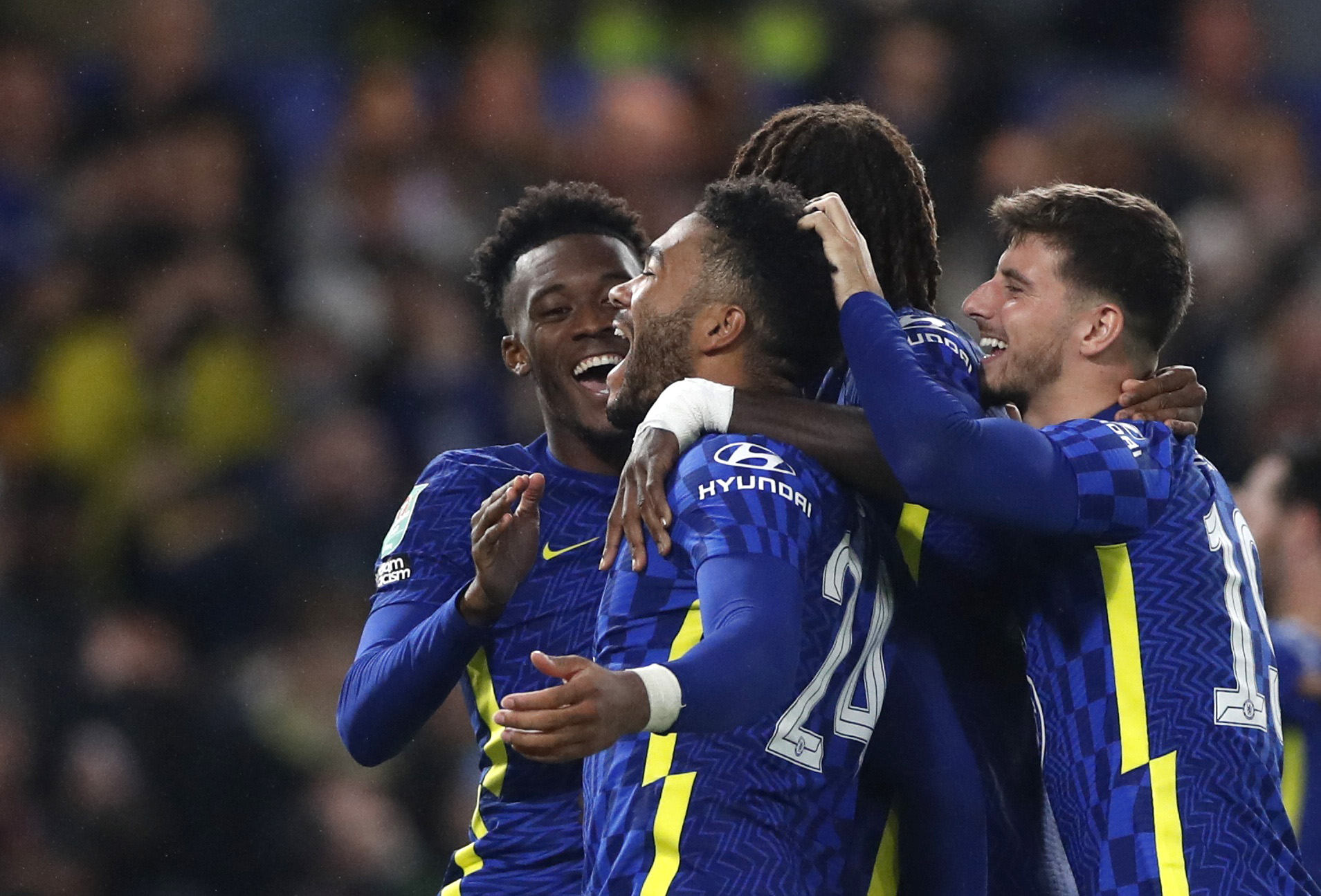 But they prevailed 4-2, with Kepa saving one and James firing in the winner to send Chelsea into the next round.

Made a few easy saves in the first half and didn't have a lot to do. But he gifted Southampton with the equaliser early in the second half. He did then go on to make four or five top saves to keep Chelsea in the game late on.

He was a little quiet being held to a centre back position but he did his job well and defended well and used his physicality against a tough battling side. Scored the winning penalty in the shoot out! 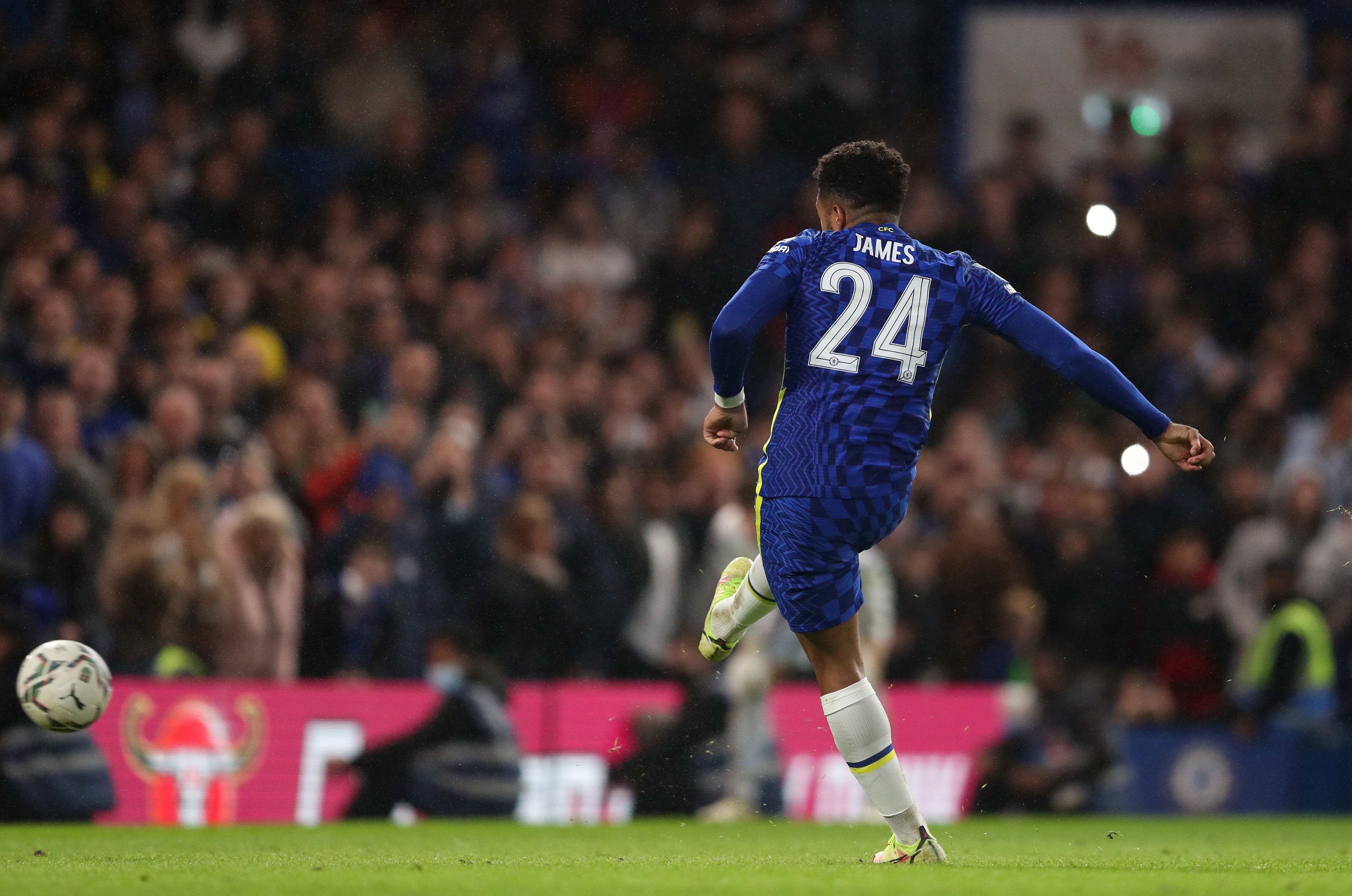 In Thiago Silva's absence, Chelsea have a defender who is equally as calm and composed at the heart of the defence. Made a few good blocks and tackles to keep Chelsea in the game at times.

He looked comfortable in the first half, but the second half he looked panicky and struggled when pressed and didn't look much like Chelsea quality. 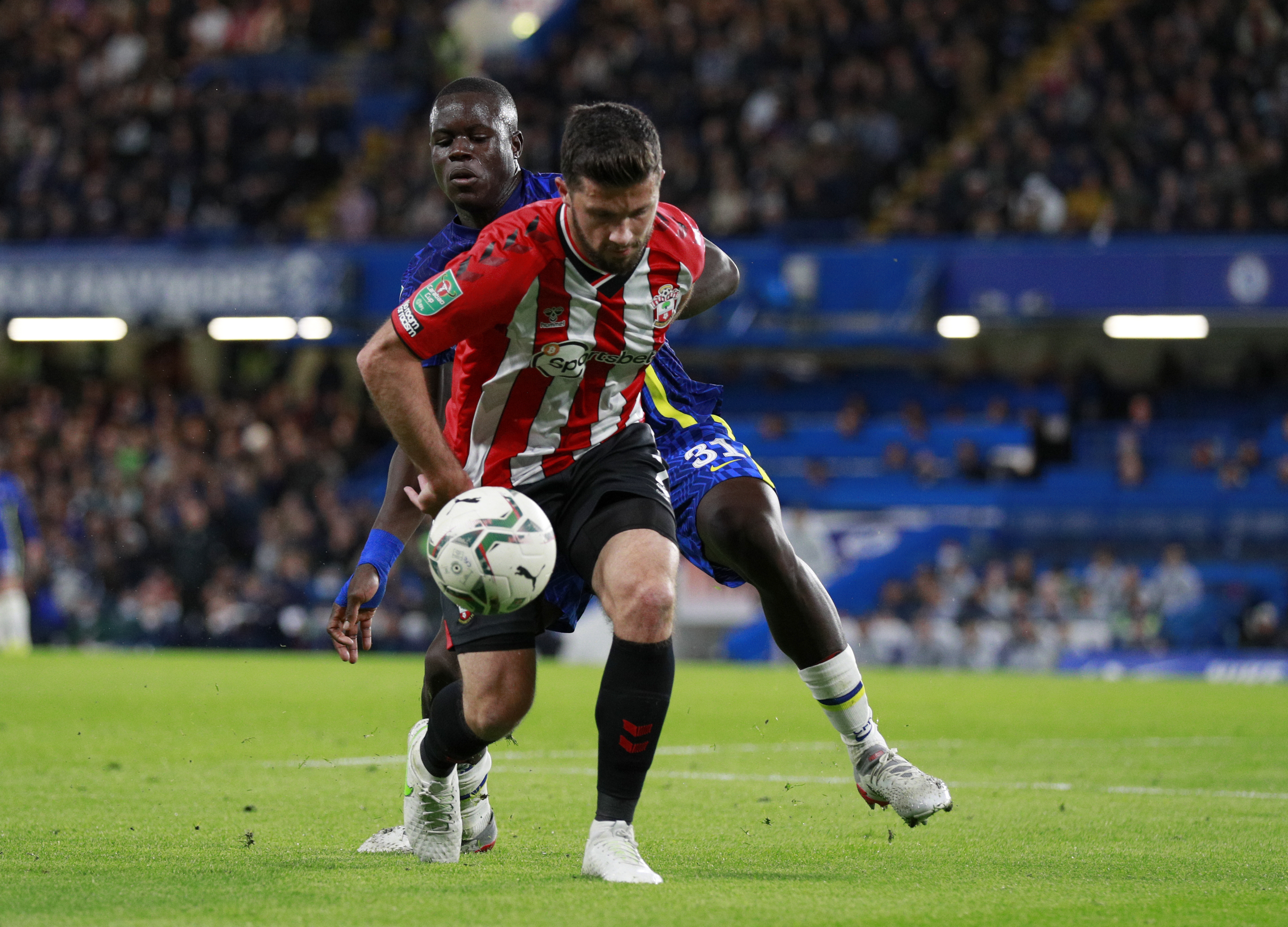 Certainly wasn't his best opening 45 minutes, although he was still one of the more threatening players in the Chelsea attack. But in the second half he was a bit livelier and tried hard to make things happen. He did put his penalty away in the shoot out as well.

He was doing the basics well, but didn't really bring anything extra to the table and was another guilty of needlessly giving away possession when Chelsea needed to keep it. He was a goal threat in the second half though and probably should have scored. 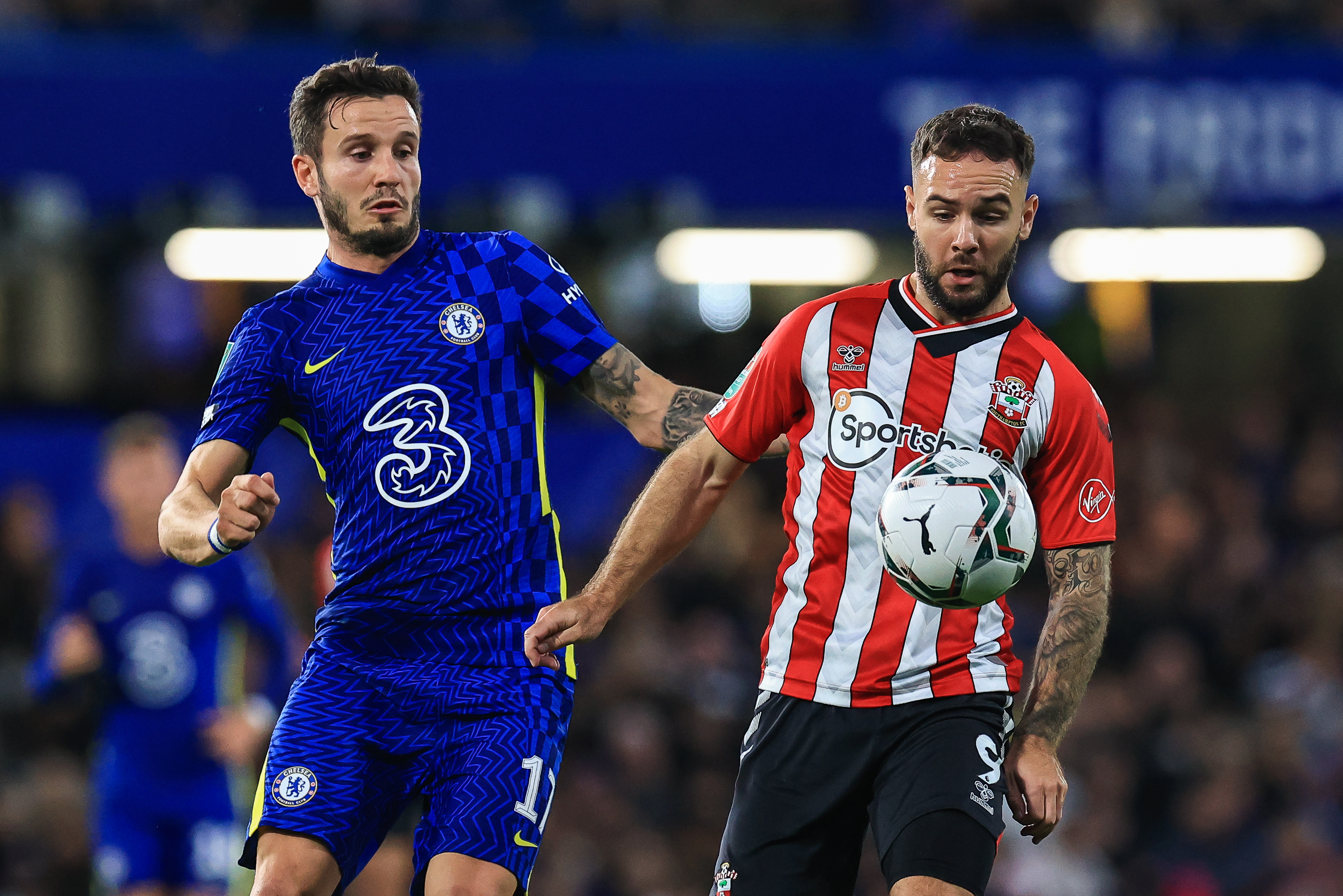 Chelsea's only real bright spark in the first half trying to make things happen and often trying to keep possession for Chelsea by himself as The Saints got themselves up for the fight.

Poor really in the first 45 minutes, he wasn't doing enough in possession and gave it away a lot. Sloppy at the back and not really doing enough tot evade the high press. He was a bit of a passenger in the second half as well. Took a good penalty in the shootout though. 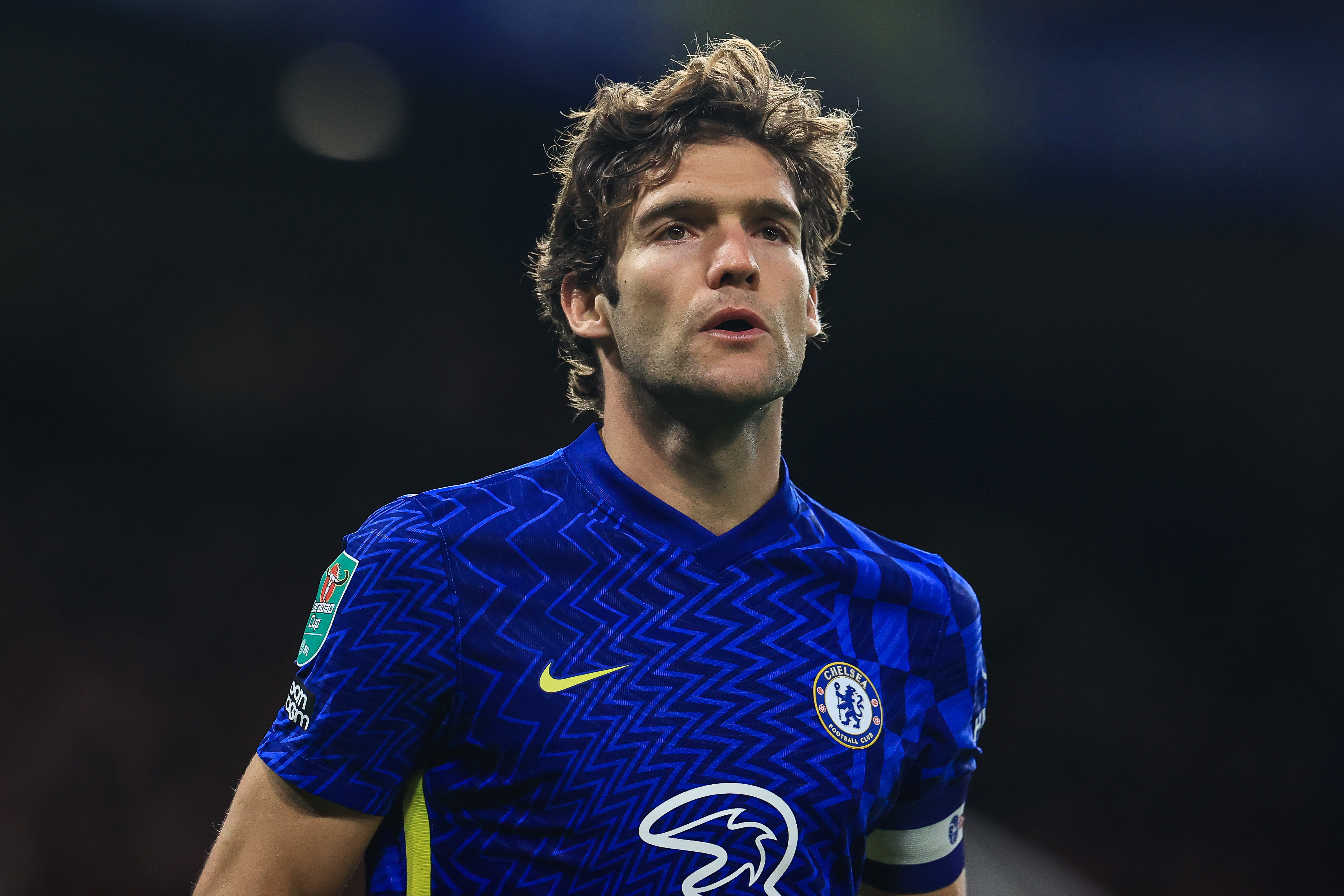 A few good touches and good moments from him linking up with Havertz. But overall he wasted a chance to stake a claim for a place in Tuchel's team and was subbed off on 66 minutes.

He had a terrible first half there are no two ways about it, he was passing to Southampton players more than Chelsea's and didn't look on it at all. His second half wasn't any better and he got taken off on 66 minutes. 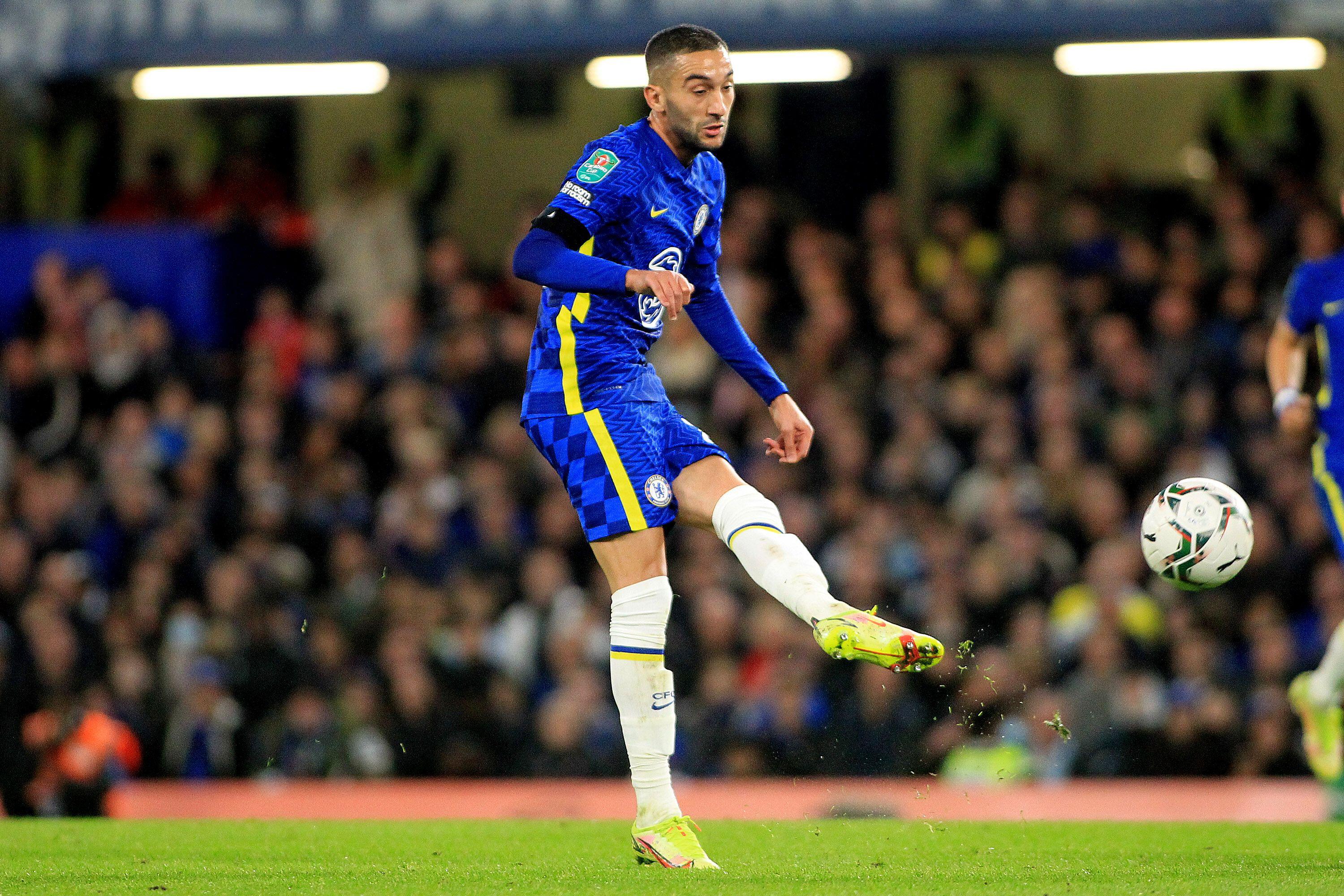 He put Chelsea ahead with a lovely header and looked their biggest threat really in the first half. He didn't get a lot to work with and those around him weren't firing either which didn't help.

Added some needed legs for Chelsea and helped keep possession. Scored his penalty in the shoot out.

Came on and missed a golden pass to put Havertz in, but his presence alone helped Chelsea's intensity. Also missed his penalty in the shootout. 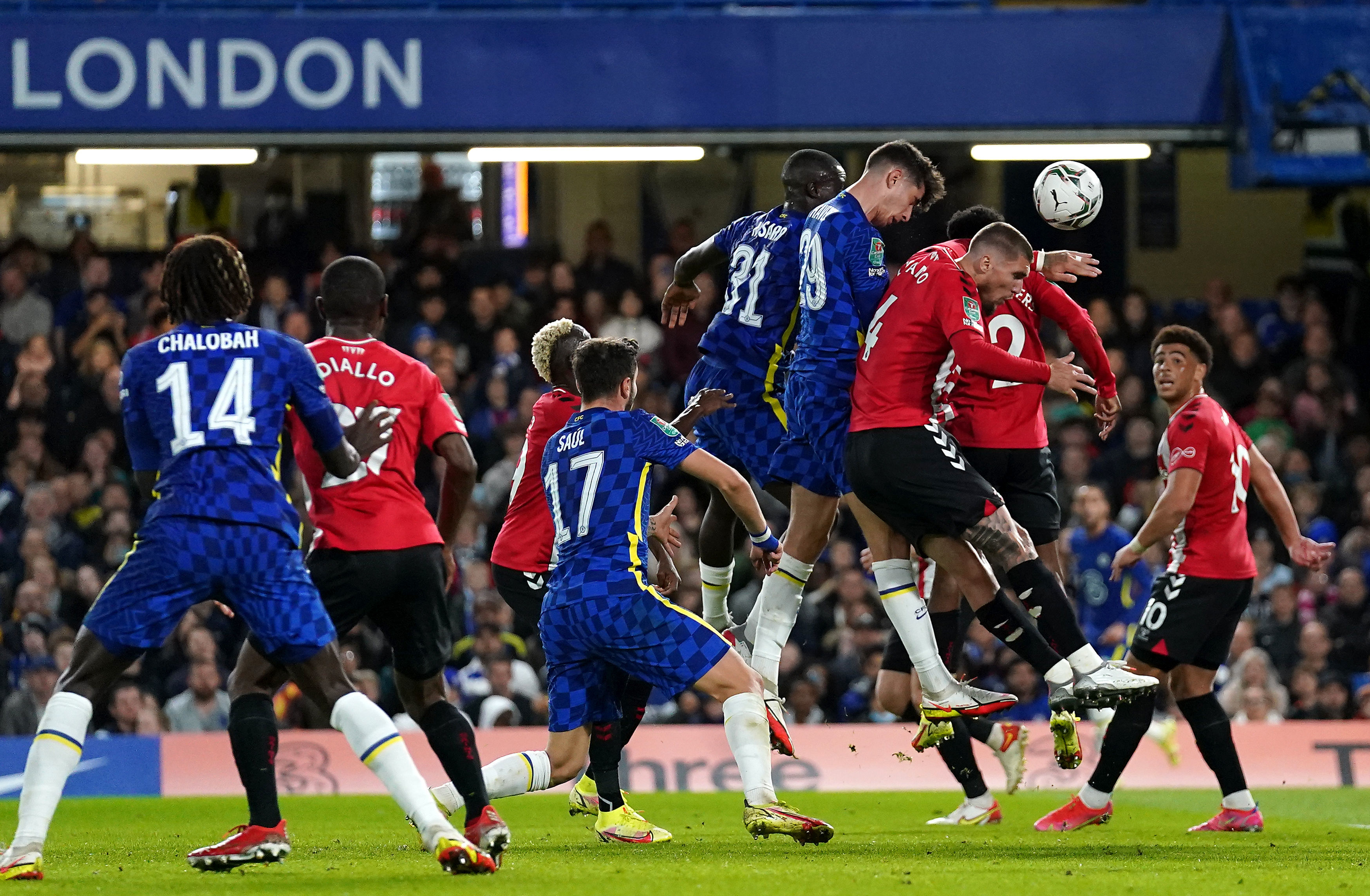