CHELSEA'S seven-game winning run came to a sudden halt at the hands of Manchester United in the Carabao Cup on Wednesday. 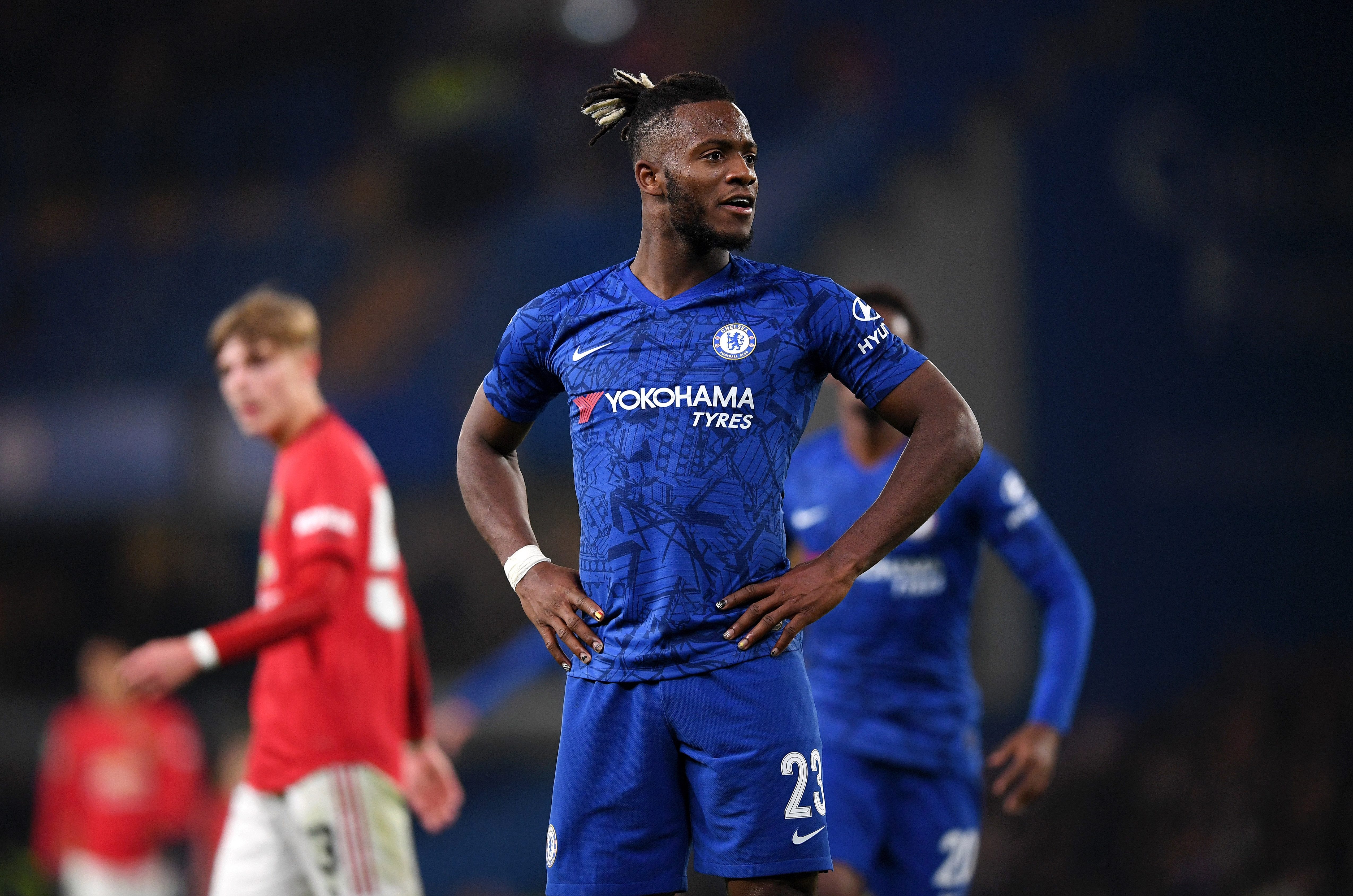 The Belgian forward battled hard on a difficult night for Chelsea's attackers with youngster Billy Gilmour also turning in a sharp display.

Did not have too much to do – other than get the ball out of the net twice! He had absolutely no chance with either goal, especially the second.

It won't be long before he is the first-choice right-back at Stamford Bridge. Naturally, was not quite as much of a threat as he was in the last round against Grimsby but was solid throughout.

Marshalled the back four well and kept United very quiet in open play for the majority of the game. Bizarrely let fly from 35 yards, maybe more, in the dying moments, wasting a minute of action. Poor game management after a strong performance.

In only his second Chelsea start, looked comfortable alongside Zouma again. Made a decisive early challenge to dispossess Lingard. Rashford was just too good with the dead ball.

Was all at sea to gift United the lead. First he miscontrolled the ball, then stabbed a bad pass to Kovacic who had his pocket picked. The Spaniard then made a clumsy challenge on James with the Welshman tumbling to the ground. Tried to make amends throughout and put in one teasing ball but his error proved critical. 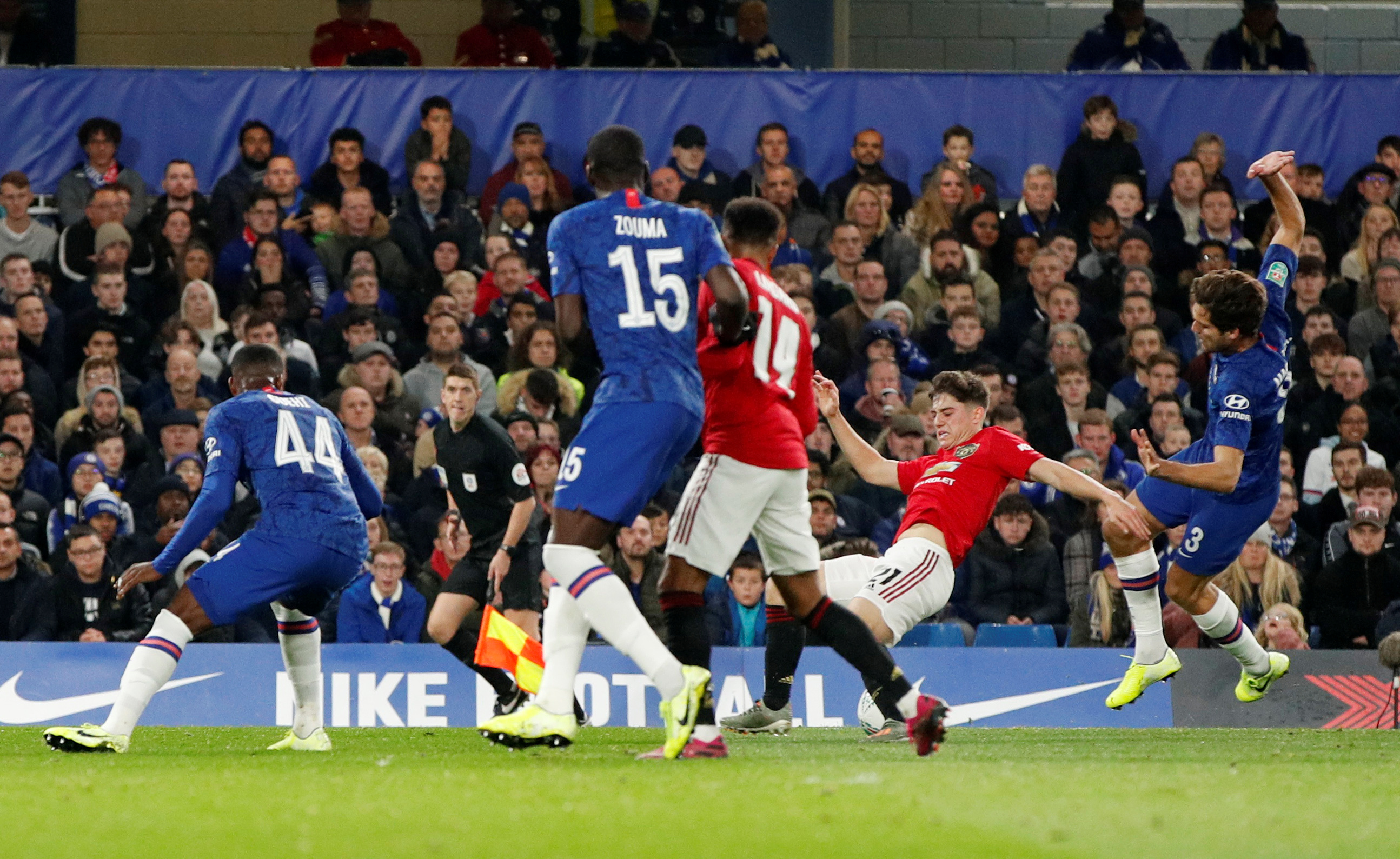 Out of the three midfielders, it was the young Scot who was the one really trying to make something happen and create. Was so unlucky not to set Hudson-Odoi through after a driving run forward. Brought off to a standing ovation.

Sat in his usual role and helped to dictate the play – but it was all in the middle third, very rarely breaking the lines with his passes.

Was slightly more creative than Jorginho as he pushed on marginally but to little joy. Needs to step up and deliver more than he did tonight.

Completely forgot he was playing in the first half, barely getting a single touch. Was rarely involved in the second half either and will be disappointed with his performance, especially when he scuffed a good chance from six yards. Biggest moment came when he was hauled into the advertising hoardings by Williams and required medical treatment.

Spent most of his time in battles on the halfway line, either with Maguire or McTominay. And it was from his own flick-on to beat Maguire that he latched on to, shrugged off the United captain, sprinted forward and found the bottom corner. Excellently-taken goal.

Desperate to add to his hat-trick at Burnley at the weekend but had very little influence on this game. Played one searching ball over the top which Hudson-Odoi volleyed over. Replacement Pedro came on and immediately gave free-kick away for Rashford's free-kick.