CHELSEA are "not quite ready" to win the Premier League this season – but they won't have to wait long if their youngsters are given time. 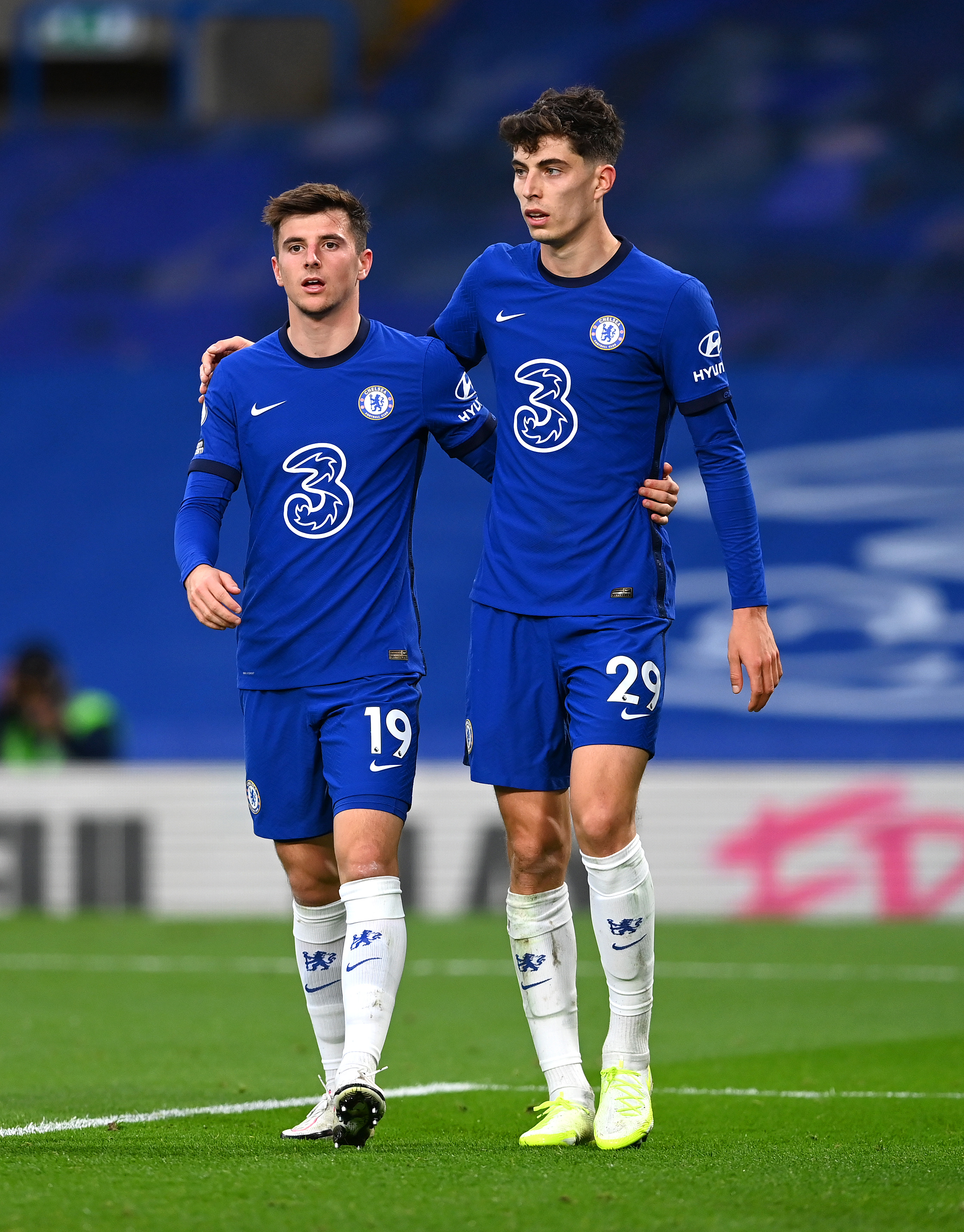 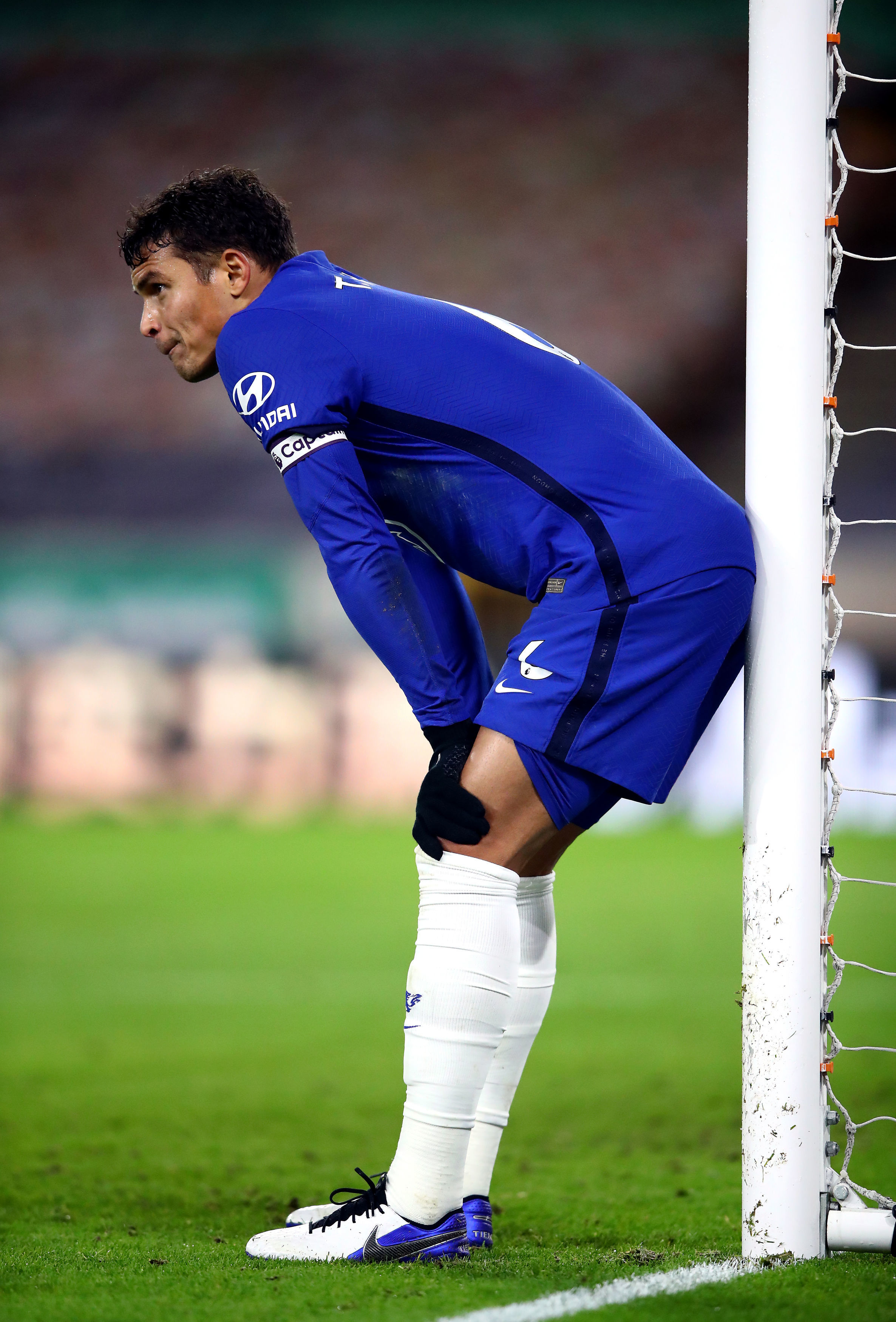 Manchester United legend Scholes believes Chelsea's lack of midfield creativity showed in losing 1-0 at Everton on Saturday and 2-1 at Molineux on Tuesday night.

But he might need to be careful as he was part of United's Class of '92 who made pundit Alan Hansen eat his famous words of three years later that "you can't win anything with kids".

And Scholes stressed his faith in Blues' 21-year-old playmakers Mason Mount and Kai Havertz, as well as Brazil centre-back Thiago Silva, 36, at the other end of the career scale.

Scholes told Amazon Prime Sport: "I think there is a lack of creativity in the middle of the pitch.

"(N'Golo) Kante you know what he's going to do, but the two next to him are young – Mount and Hav.

"They will be fantastic but I think that’s why they won’t win the league this year. They’re not quite ready.

"' In the middle of the pitch, I think they’ve got the players they just need time. Mount I'm really impressed by.

"In years to come he’ll be winning games for Chelsea and scoring goals just like Frank (Lampard) did."

But ahead of derbies at high-flying West Ham on Monday and struggling Arsenal on Boxing Day, he told Amazon: "I think it’s going to be the tightest league in a while.

"Nothing better than a big derby, massive game, Chelsea have to win.

"Frank is a champion, he knows what it takes.

"They have a young squad, young players. As a young player you do get complacent, as you mature you realise the levels, not just game by game, but every day, you have to be consistent

"I think Monday night is the perfect game, it's a big derby and the fact it’s Monday will mean they get a bit more rest as well."

"He’s got a big squad, it’s about rotating the right players at the right times.

"Sometimes it’s harder when you have a big squad with a lot of players, you have more choices and you have to get those choices right."