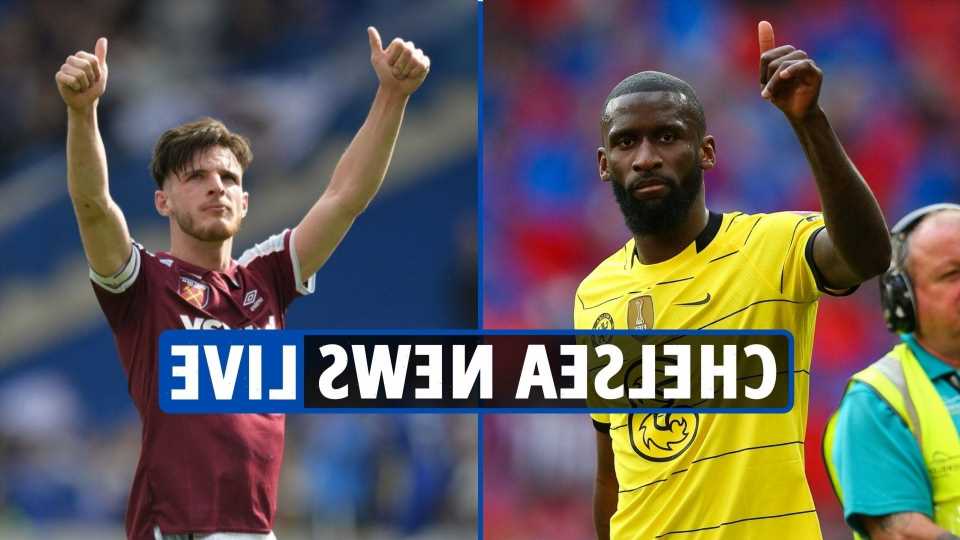 The German international is out of contract in the summer and has rejected numerous contract offers to stay at Stamford Bridge.

Meanwhile, the Blues are prepared to wait for West Ham's Declan Rice whose contract expires in 12 months time.

Chelsea were knocked back in their approach for the Englishman last summer, but they are keen to revisit their interests according to reports.

And the successful bidders for the West London outfit must guarantee that they will stay in charge of the club for a minimum of TEN years.