Leicester's talisman is now just 4/1 to join the Blues in the January transfer window. 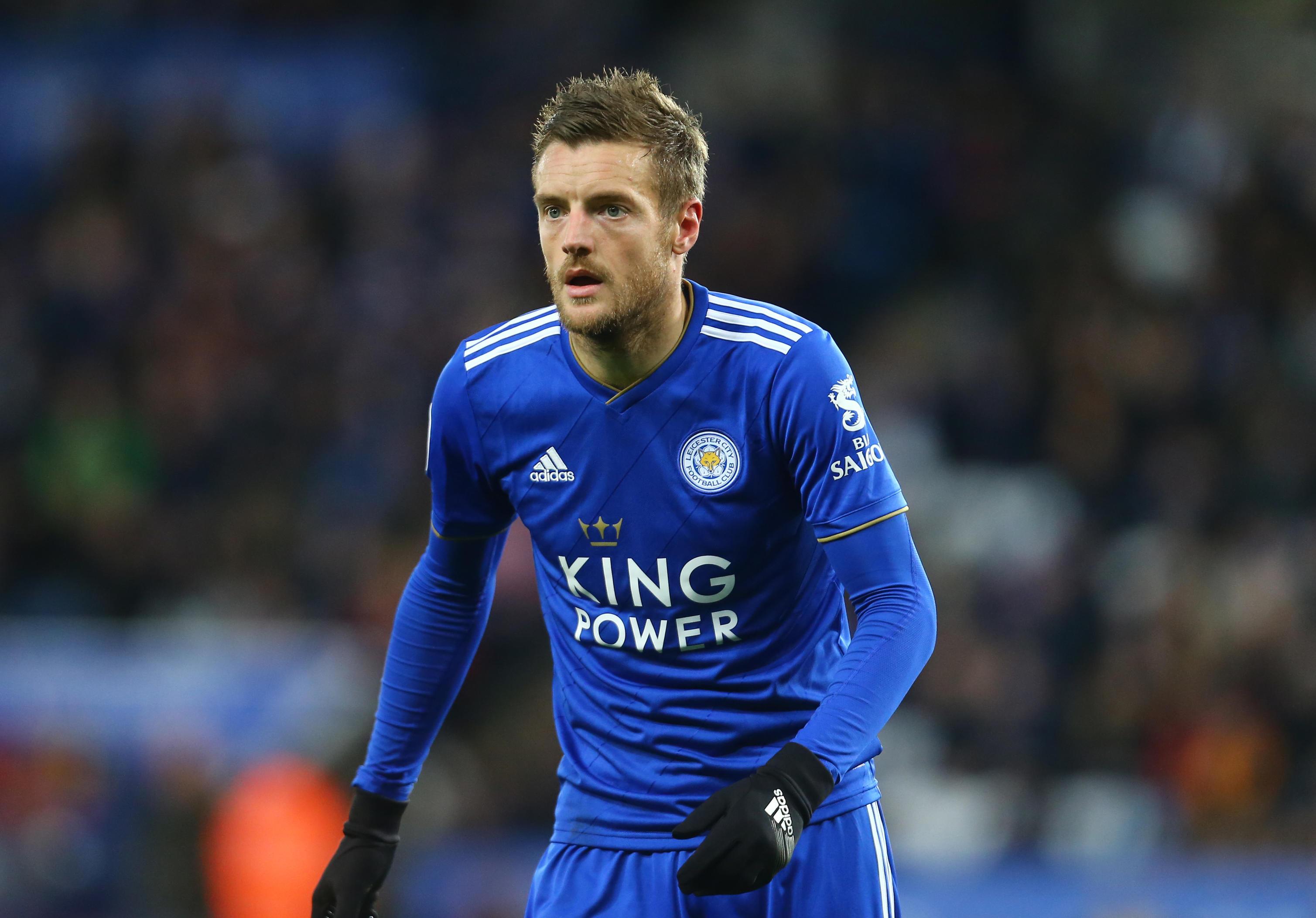 However Callum Wilson is still Ladbrokes' favourite to arrive as attacking reinforcements at Stamford Bridge at just 5/2.

Alex Apati of Ladbrokes said: "Vardy's been in fine form for the Foxes this season and if a potential Wilson deal falls through, we're not ruling out a sensational move to Stamford Bridge for the former England forward."

The 31-year-old has scored five goals for the Foxes this term as he continues to be focal point in Claude Puel's attack.

Blues boss Maurizio Sarri is reportedly looking to add more firepower to his side after being underwhelmed by Alvaro Morata and Olivier Giroud. 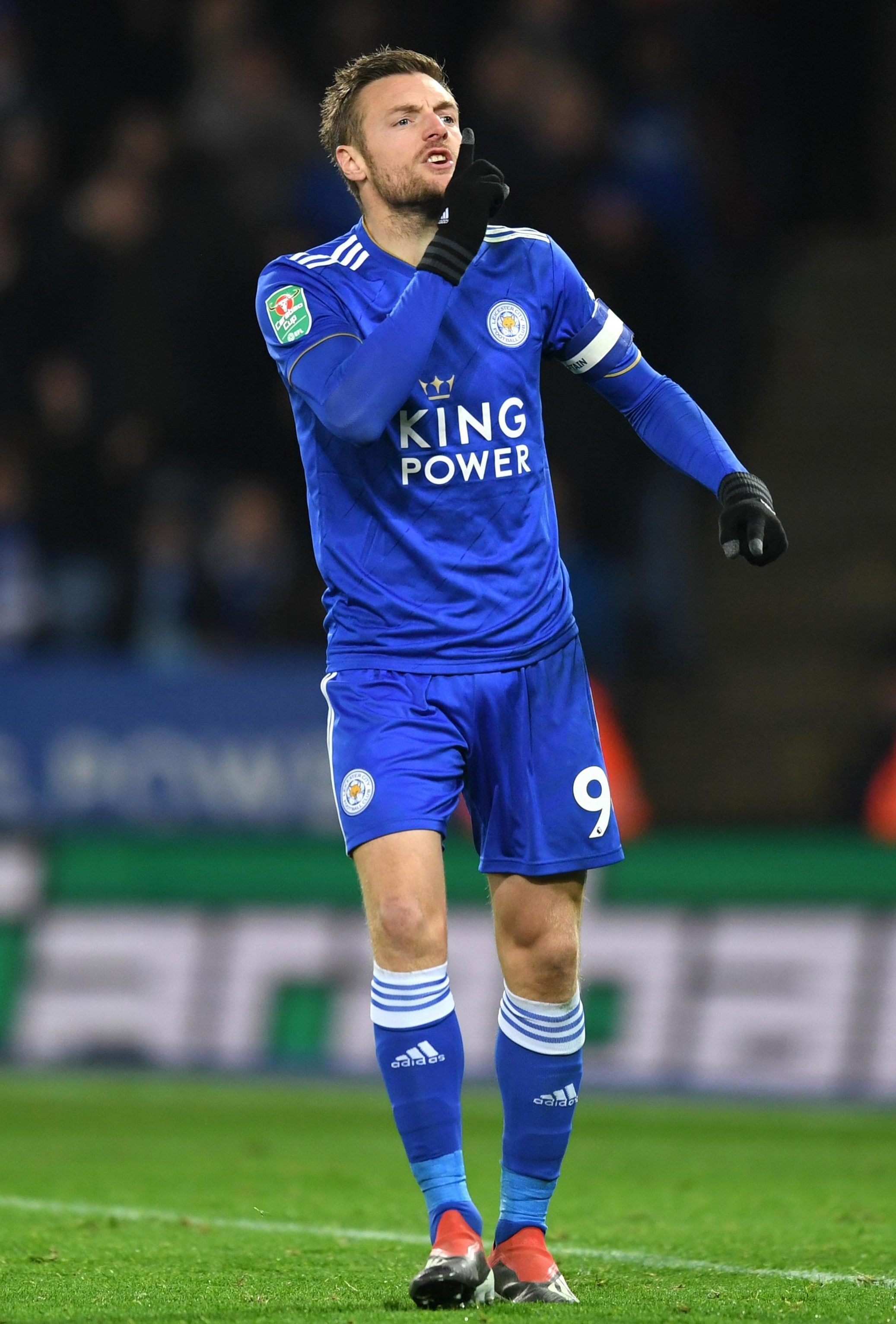 Bournemouth ace Wilson has been in immense form this term – scoring nine goals for the Cherries this term.

The 26-year-old's form was rewarded with a England call up by Gareth Southgate.

Wilson capped off a dream Three Lions debut with a goal against USA as he has filled the void left by Vardy who has retired from international football.