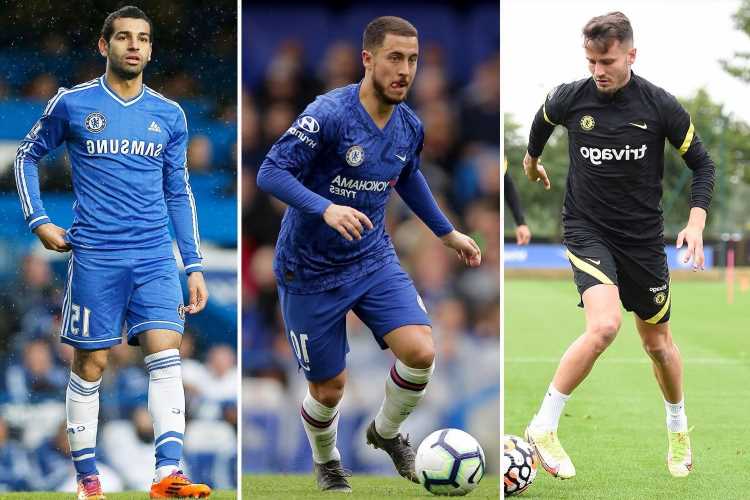 NEW Chelsea signing Saul Niguez has been given the number 17 shirt.

The midfielder, 26, has joined The Blues on a season-long loan deal. 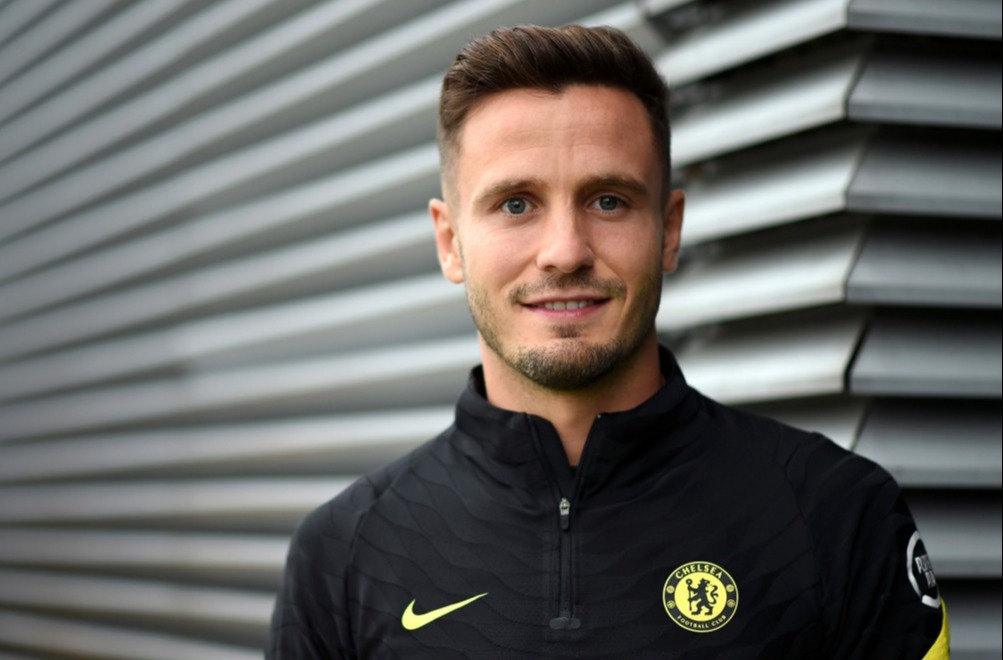 But Chelsea also have the option to make the move permanent if Saul impresses in his first spell away from Atletico Madrid.

The Spaniard has big boots to fill too as he follows in the footsteps of Chelsea legend Eden Hazard.

Hazard was initally given the number 17 before proving his value to the club – he was later given no.10 and stuck with that until he left.

Mo Salah has also worn no. 17 for Chelseabut with less success compaed to Hazard, as has fellow winger Pedro.

Most recently, Mateo Kovacic represented 17 but switched to number eight this season, highlighting his growing importance under Thomas Tuchel.

He even wore 17 for the 2016 Champions League final between Atletico and rivals Real Madrid.

Blues fans will hope Saul replicates to form of Hazard rather than Salah.

Another former midfielder in Emmanuel Petit also excelled in the number during his stint at Stamford Bridge, so saul has a good pedigree to work off.