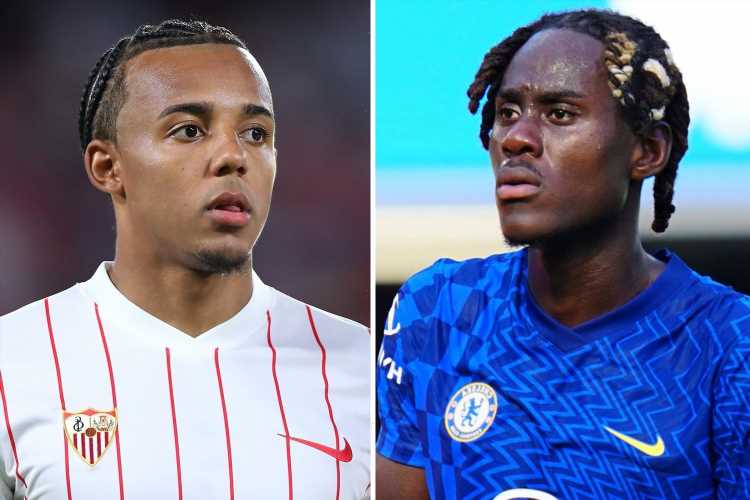 CHELSEA boss Thomas Tuchel has been given both a managerial dream and headache with the impressive emergence of academy graduate Trevoh Chalobah.

His older brother Nathaniel was also a Chelsea academy graduate and many Blues fans believed he would make it here. 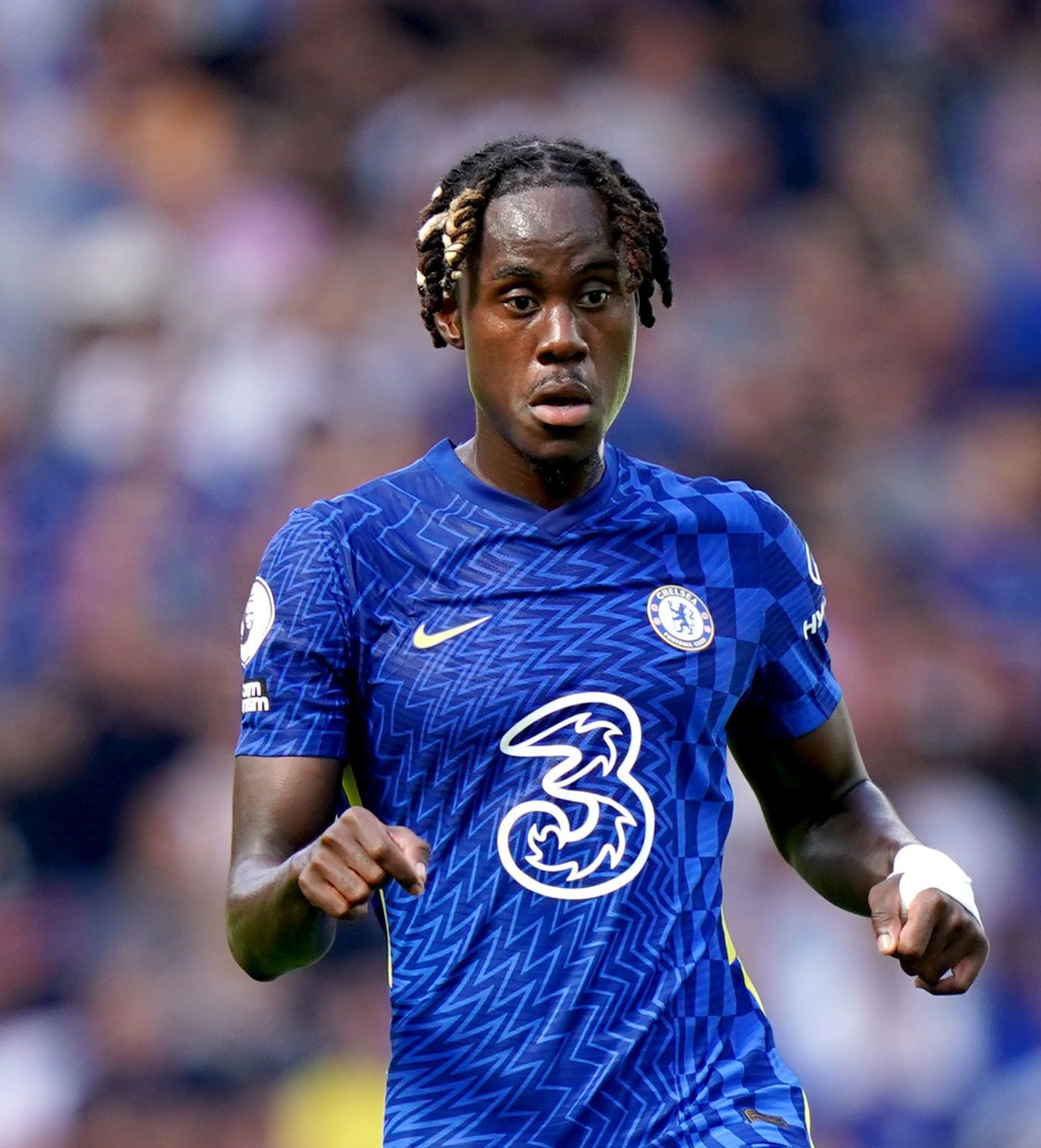 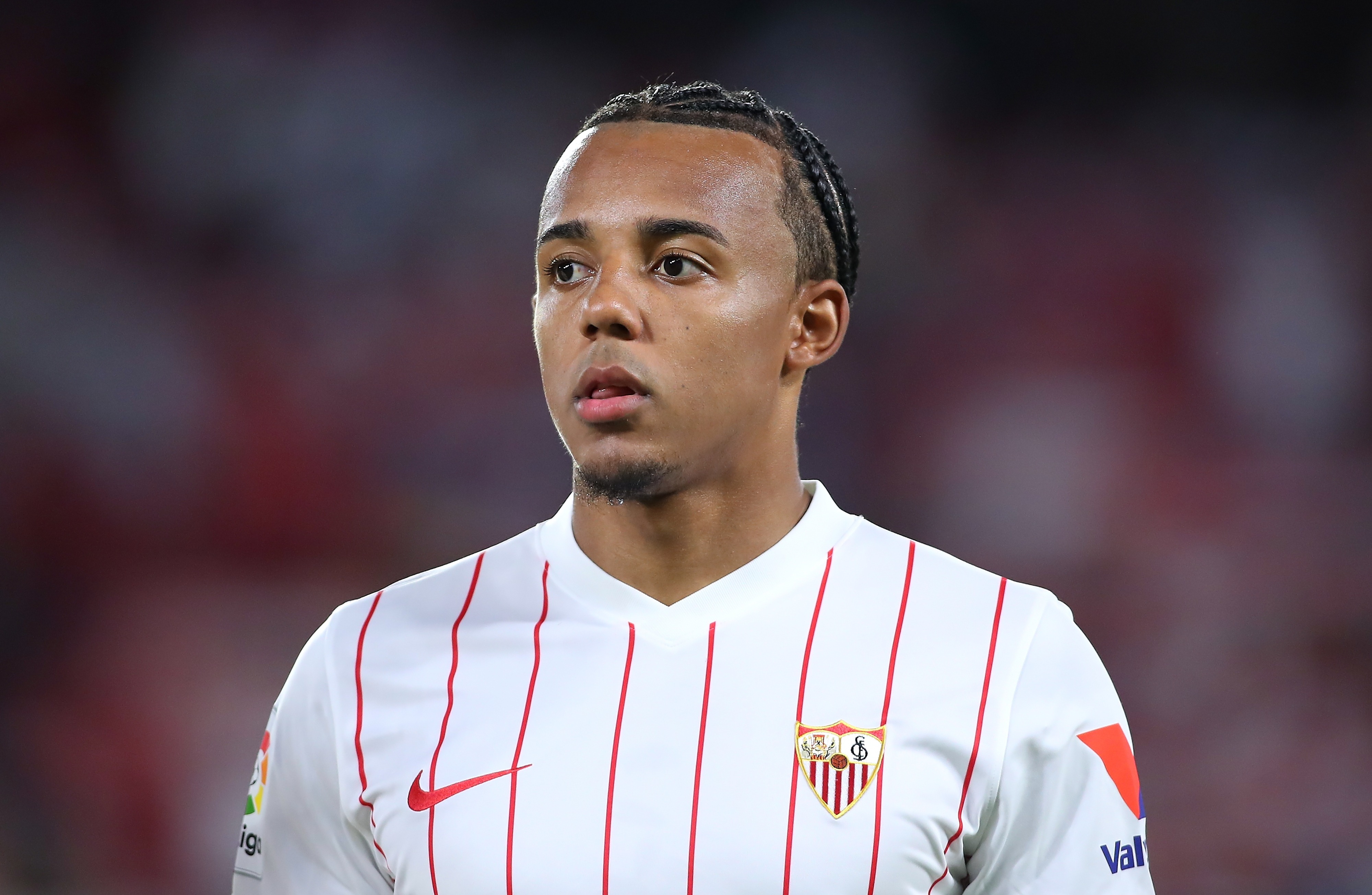 But he struggled to make an impact in a squad brimming with superstars.

Chalobah faces the same issue, but his impressive displays in training, and in the Blues pre-season preparation has increased his chances.

Add that to his Super Cup Final display, which was followed up with the screamer he scored against Crystal Palace on Saturday, Chalobah's making it impossible for Tuchel to ignore him now.

He was expected to, and still could, go out on loan this summer.

But the way he's been performing has really turned Tuchel and his coaches heads, giving them an extra problem they didn't expect.

On top of this, Chelsea are heavily linked with pursuing a deal to sign young Sevilla defender Jules Kounde this window, who is also a very highly rated player.

Chalobah and Kounde play in the same position, ands this has started a huge debate amongst Chelsea fans on whether Kounde arriving would ensure Chalobah's sent out on loan.

I've been through the motions on this opinion, and at the start I was 50/50.

I then moved to the view that if Kounde comes in, Chalobah WILL get shipped out on loan so he can develop.

While he is out on loan he'll get more games under his belt than if he remained at Stamford Bridge.

But now I've transitioned into the view that if Chelsea keep both Kounde and Chalobah, it will be a positive for the pair.

However, this will only make sense ifKurt Zouma, or another centre back, leaves the club this summer to create the space.

My main reason for this is Chalobah's versatility, and N'Golo Kante injury history in recent years.

As we know, Chalobah has a lot of experience playing as a defensive midfielder as well as a defender.

So I believe he can be a real option for Chelsea as a Billy Gilmour replacement, as well as a centre back option.

Which should hopefully give him plenty of opportunities to get the needed game time in order to develop.

Also, when an opportunity comes along to sign a player of Kounde's quality, you simply have to go for it if you are competing to be one of the best teams in the world.

Because he is one of the best rising talents in the game, and Chelsea must pip any competition such as Real Madrid, to get to him first.

It took me a while to think it over, but I do believe they can both thrive and co-exist in the same squad this season.

In the long-term as well as the immediate future as well, Chelsea need both of them.

Senior Blues stars Antonio Rudiger, Andreas Christensen and Cesar Azpilicueta are all in the last year of their contracts with no sign of extending their present deals yet.

And if they do leave, Kounde and Chalobah could be the future for Chelsea at the back as soon as next season.

I'd be disappointed if Chalobah goes out on loan after the way he has performed, he has literally been Chelsea's best player so far in pre-season and in the first game against Palace. What more can he do?

But at the same time, Chelsea need to pursue Kounde, and they CAN do both.