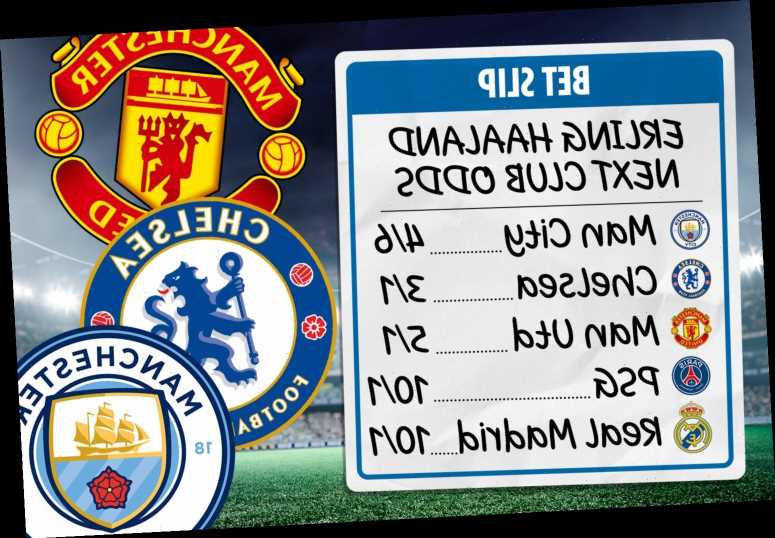 The Norwegian talent continued his meteoric rise by registering his 19th and 20th Champions League goals in 14 appearances during Tuesday's 2-2 draw with Sevilla. 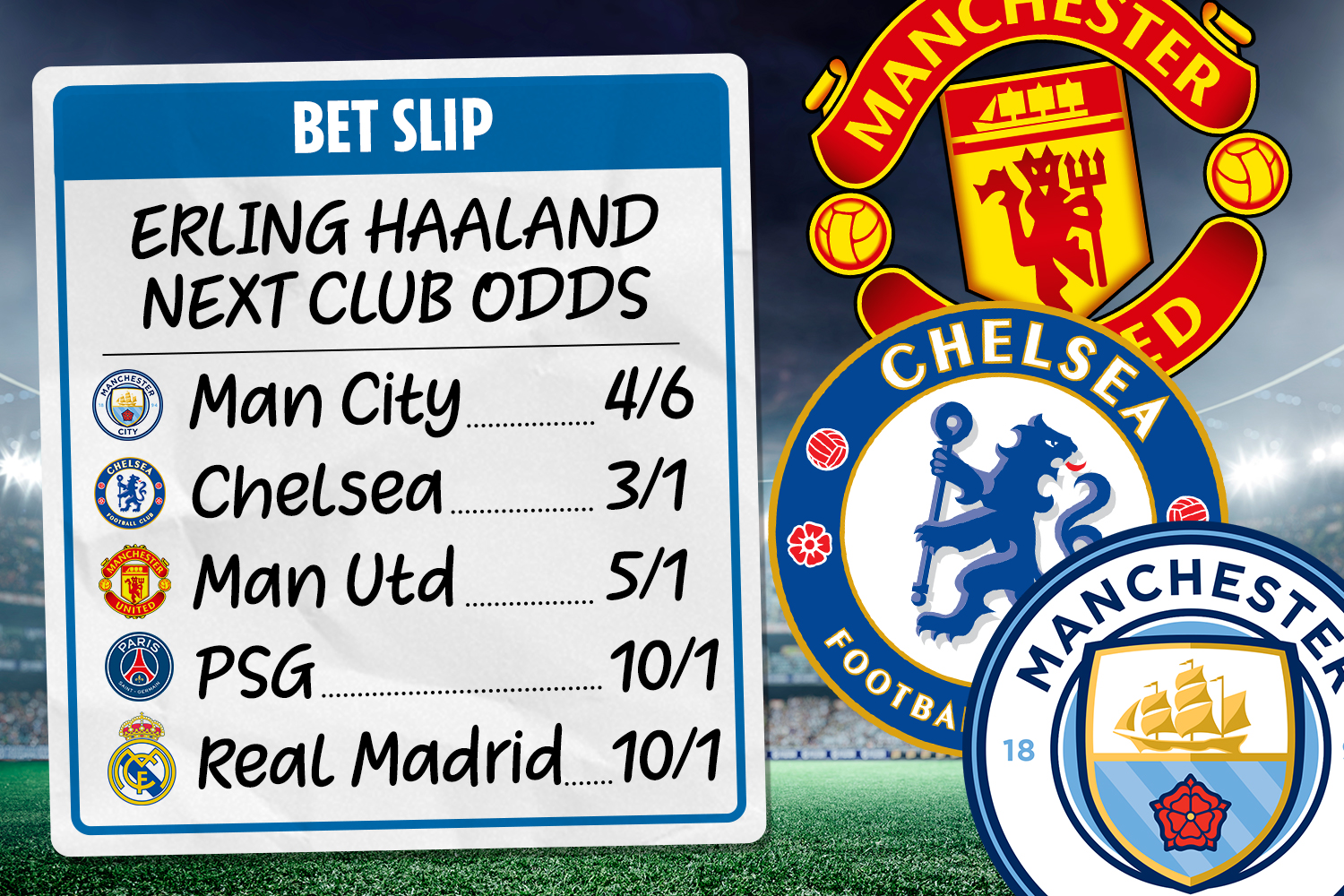 In doing so, Haaland become the quickest player to reach 20 goals in the competition, and in 10 fewer appearances than the previous record holder Harry Kane.

The 20-year-old has now bagged 31 goals and provided eight assists in 29 appearances this season.

And his exploits have Europe's elite clambering for his signature.

Bookmakers Betfair have installed Premier League leaders Manchester City as the odds-on 4/6 favourites to be Haaland's next destination.

The Citizens might be bounding towards their third English title in four years.

But Pep Guardiola and Co. are still looking to strengthen in the centre-forward position with Sergio Aguero's contract set to expire in June.

Rivals Chelsea are next in the betting market at 3/1 with the striker on Thomas Tuchel's wishlist.

Manchester United are available at 5/1.

It looks as though Edinson Cavani's stay at Old Trafford will not stretch beyond the current campaign, while Anthony Martial has only managed four goals in 22 top-flight appearances this term.

French champions Paris Saint-Germain and Real Madrid are the outsiders of the five-runner field at 10/1.

Betfair Spokesperson, Sam Rosbottom said: "After another impressive performance in the Champions League, Erling Haaland will be top of the target list for many of Europe's top team.

"Rumours surrounding his future have already been rife, it looks as though a move to the Premier League is on the cards, and we make Manchester City the 4/6 favourite to be his next club.

"Chelsea are also in the running at 3/1, while Manchester Untied are 5/1." 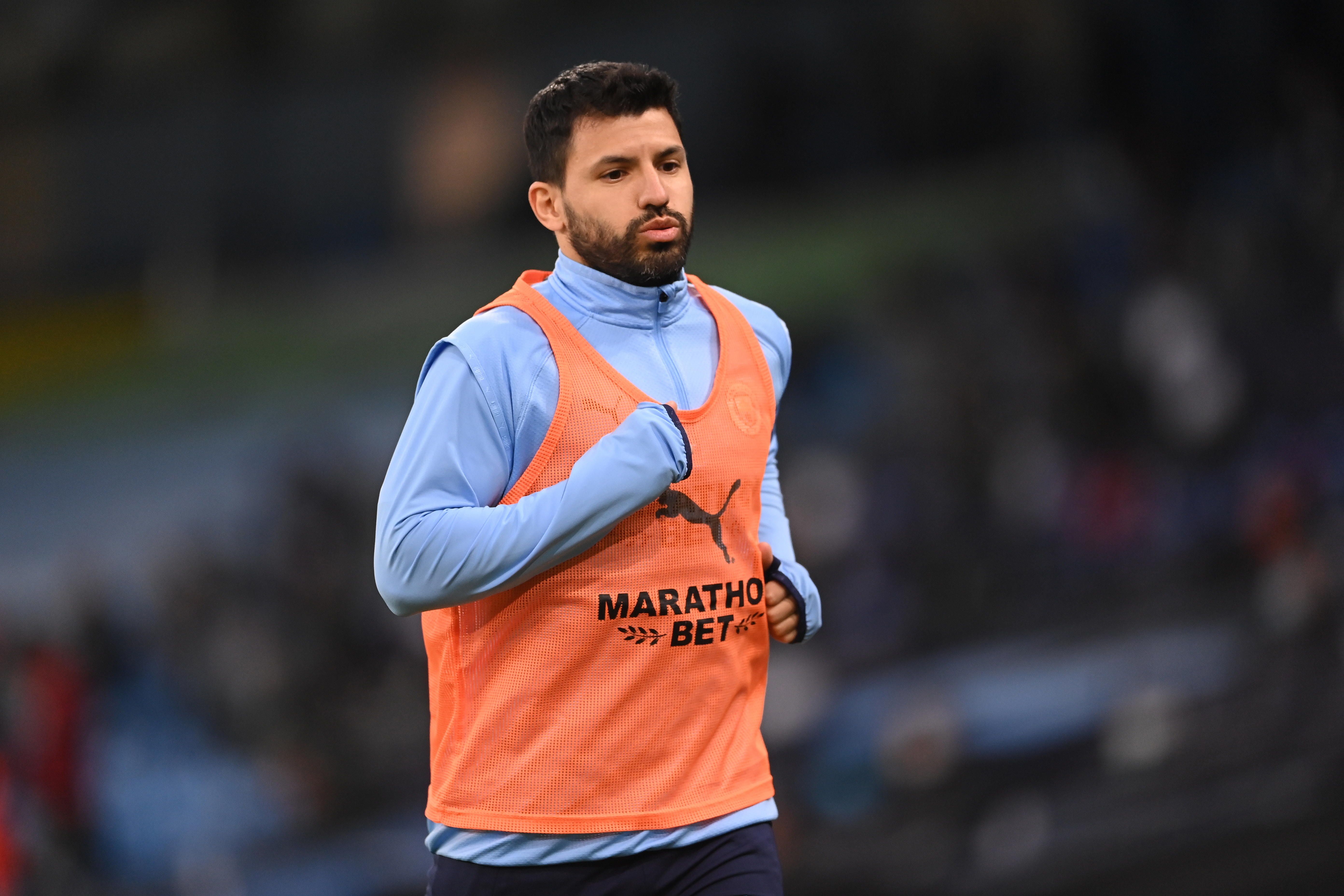 Clubs looking to sign Haaland might not have to break the bank IF they are prepared to wait until next summer.

Dortmund's prized asset has a £68m release clause in his contract that can be activated after June 2022.

However, talkSPORT pundit Jason Cundy thinks the Bundesliga club would be tempted to sell for around £120m and that any interested side should act quickly to sign the 'absolute monster'.

Cundy said: "I know it’s ridiculous saying this, but you could Haaland quite cheap [this summer]. I think Dortmund might be tempted at £100m.

"That’s double and above what they’re going to get next year [when his release clause becomes active]. You’re probably going to get him at £120million.

"He’s in so much control and power. He might decide he wants to stay at Dortmund for another year where he’s enjoying his football and he’s progressing nicely. He’s obviously settled into the system and the way they’re playing.

"From what I’ve seen I don’t think there’s too many systems he can’t be effective in. He’s got a little bit of everything, he’s an absolute monster."