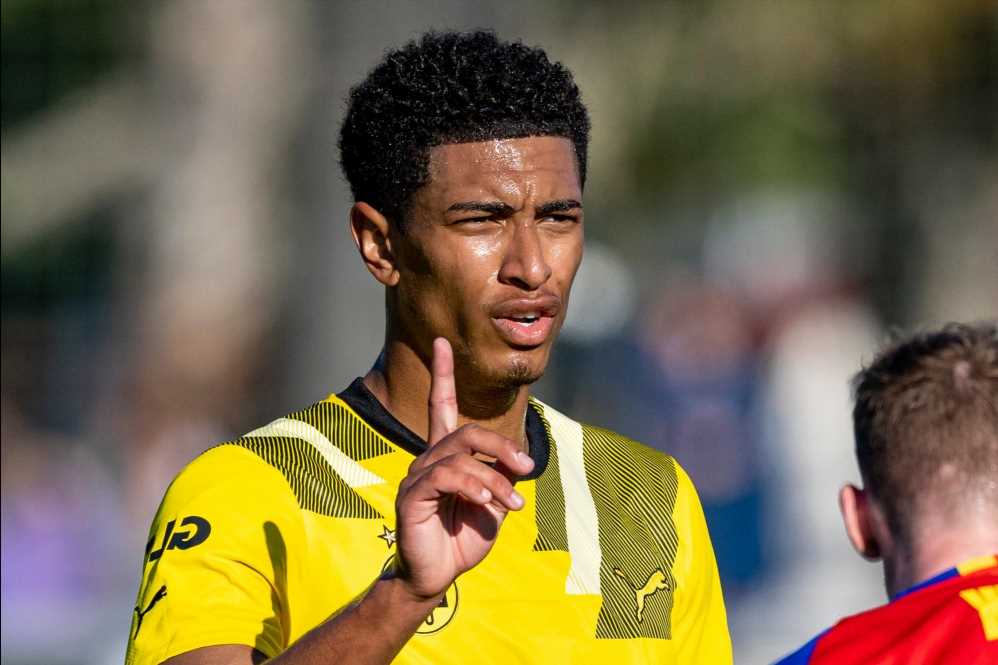 PREMIER LEAGUE trio Chelsea, Manchester City and Liverpool have reportedly received a boost in their bid to sign Jude Bellingham.

The midfielder has attracted attention from several high-profile clubs across Europe. 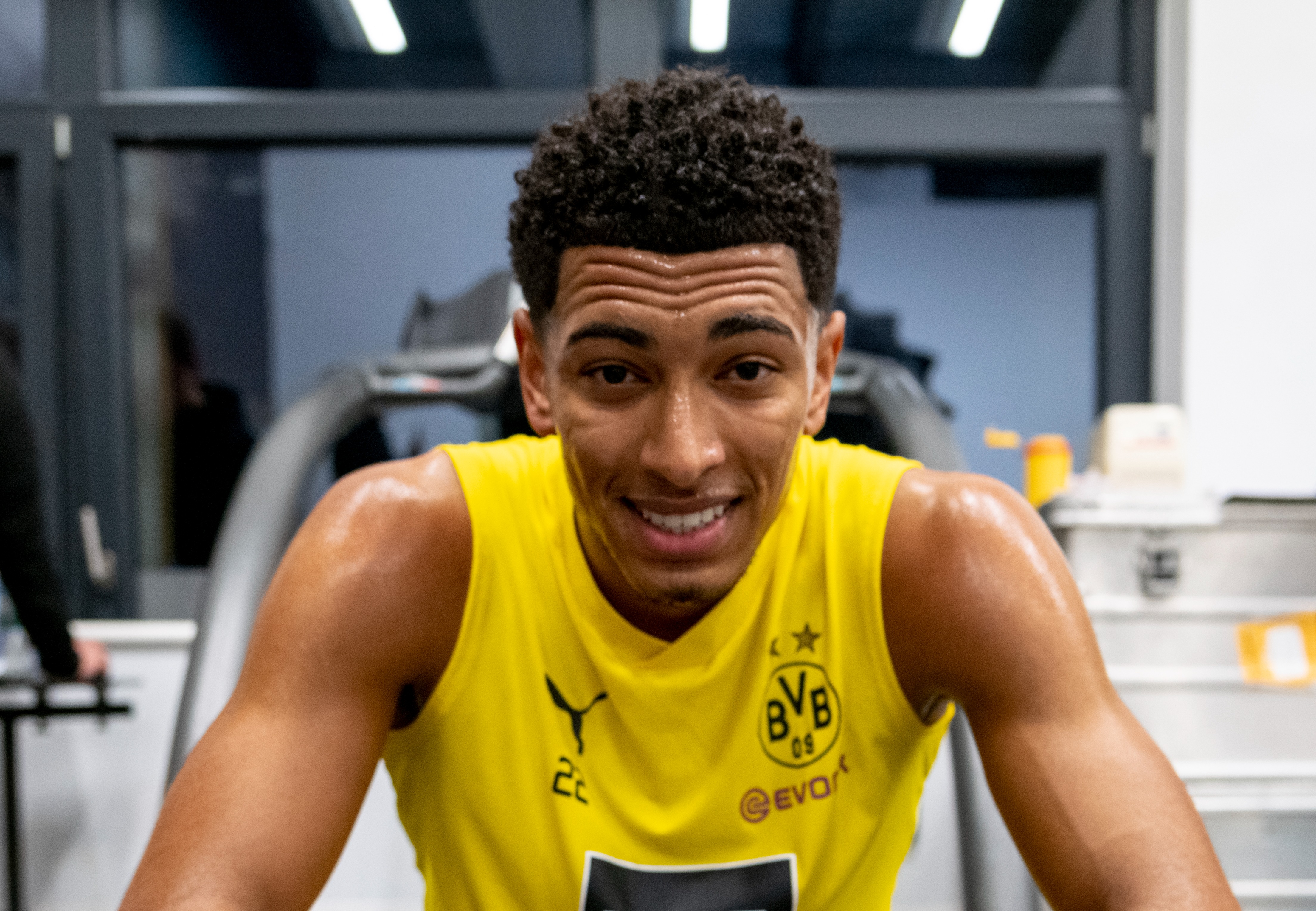 Borussia Dortmund rate the star very highly and were set to hold talks with him this month about renewing his contract.

But according to AS those discussions never took place, and that means the German side are open to selling Bellingham in the summer.

The England international has a contract with Dortmund until 2025 but they could look to cash in at the end of the season for maximum profit.

Otherwise, they risk losing him on the cheap or even as a free agent if he winds down his contract.

Dortmund have reportedly set Bellingham's asking price at £88million, though add-ons could mean the total price is between £125m-£130m.

Bellingham is believed to prefer a move to Real Madrid and he produced a wry smile in reaction to a fan telling him join the LaLiga giants.

But Real are unwilling to break their wage structure to sign the 19-year-old so are refusing to pay him more than £200,000-a-week.

The likes of Chelsea, City and Liverpool could all offer Bellingham a bigger salary and may be able to meet Dortmund's asking price.

Darlington footballer rushed to hospital with bleed on brain after collision

ME AND MY GAL

However Real could persuade him to join by pointing to their successful track record of integrating youngsters into key first-team roles including Eduardo Camavinga, Aurelien Tchouameni and Federico Valverde.

Manchester United are also believed to be eyeing Bellingham and could sign him alongside Frenkie de Jong next summer to bolster their midfield.