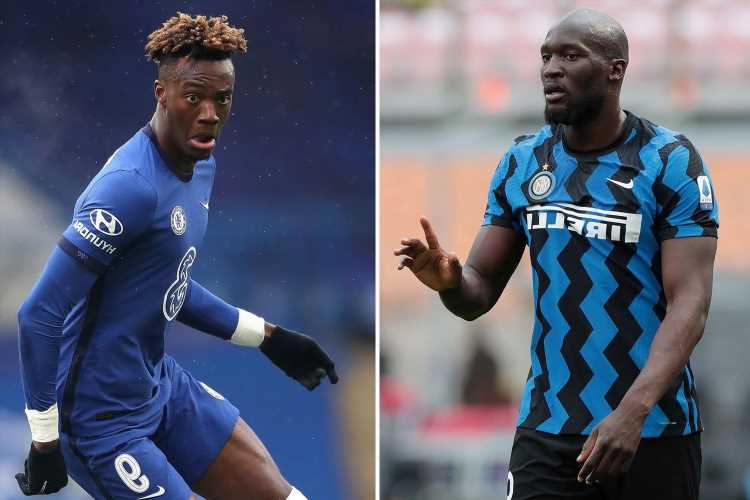 CHELSEA will attempt to sell Tammy Abraham plus FIVE other stars to help find a transfer move for Romelu Lukaku, according to a sensational report.

The Blues are currently preparing for Saturday’s Champions League Final clash with Manchester City in Lisbon. 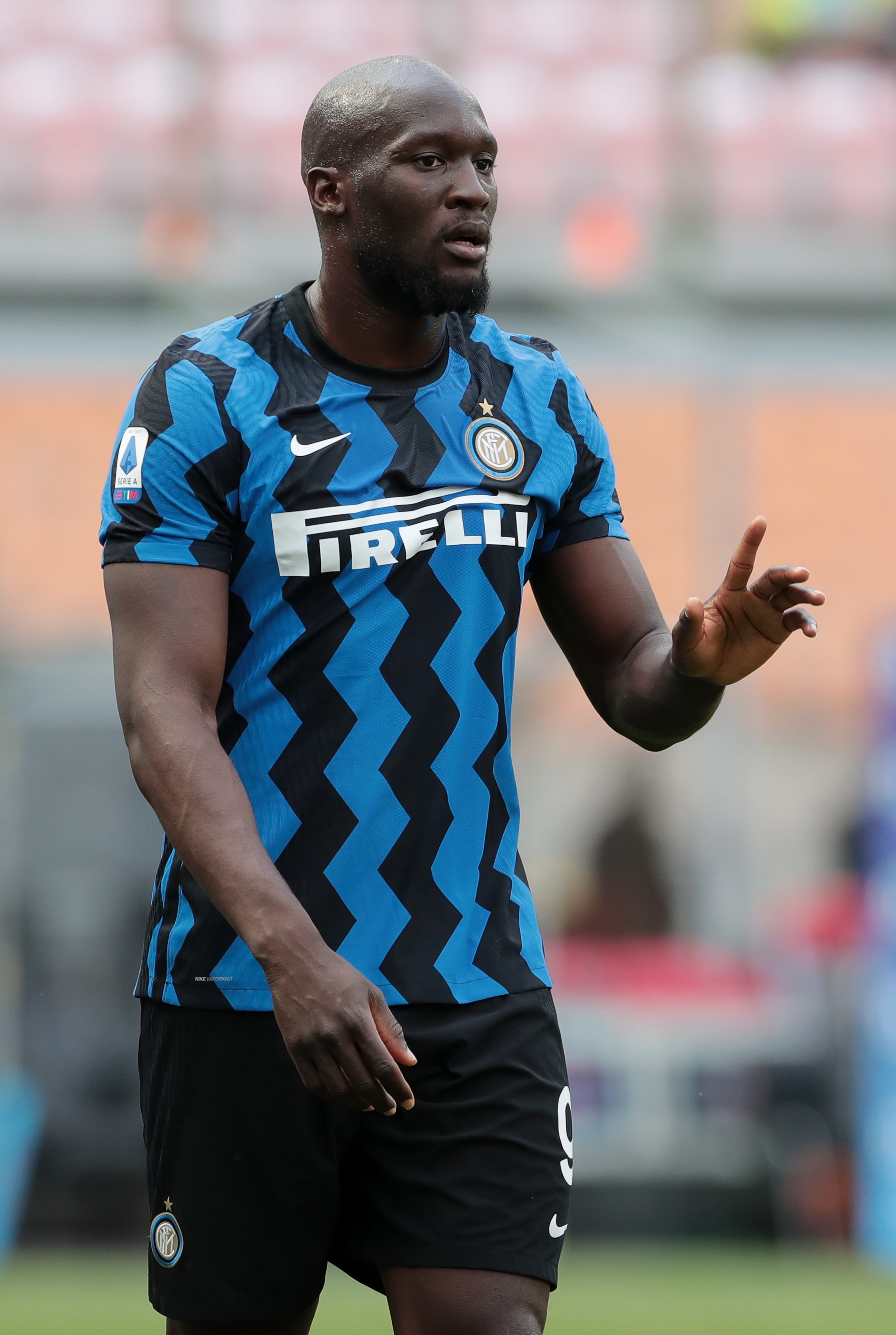 But owner Roman Abramovich is ready to back Thomas Tuchel in the summer transfer market in order to turn his club back into Premier League title challengers.

The German has dramatically improved Chelsea’s defensive record since taking charge in January but it’s in attack he wants to add more options.

Midfielder Jorginho is their top-scorer in the top-flight this term with seven goals.

And that measly stat has convinced Tuchel that he must prioritise signing a striker when the window re-opens next month.

Tottenham star Harry Kane and Borussia Dortmund’s Erling Haaland are both on his wishlist.

However, according to The Sunday World, Abramovich is ‘eager’ to lure Lukaku back to west London from Inter Milan as he is one of his ‘favourite strikers’,

The Belgian international spent three years at Stamford Bridge but was shipped out on-loan after barely featuring under Jose Mourinho, eventually leaving to join Everton in 2014.

The ex-Manchester United ace has just helped Inter Milan win the Serie A title but now his club have been thrown into turmoil following Antonio Conte’s departure.

The Italian quit his job as boss due to Inter’s plans to sell around £65m worth of talent.

Now it looks like Chelsea will try to capitalise on that and bring Lukaku back.

And they are allegedly ready to raise the funds to do that by offloading a number of big names.

Today’s report states the sales of Kepa Arrizabalaga, Callum Hudson-Odoi, Ross Barkley, Ruben Loftus-Cheek and Abraham will ‘likely to raise a healthy sum that will all be ploughed back into Tuchel's transfer kitty’ this summer. 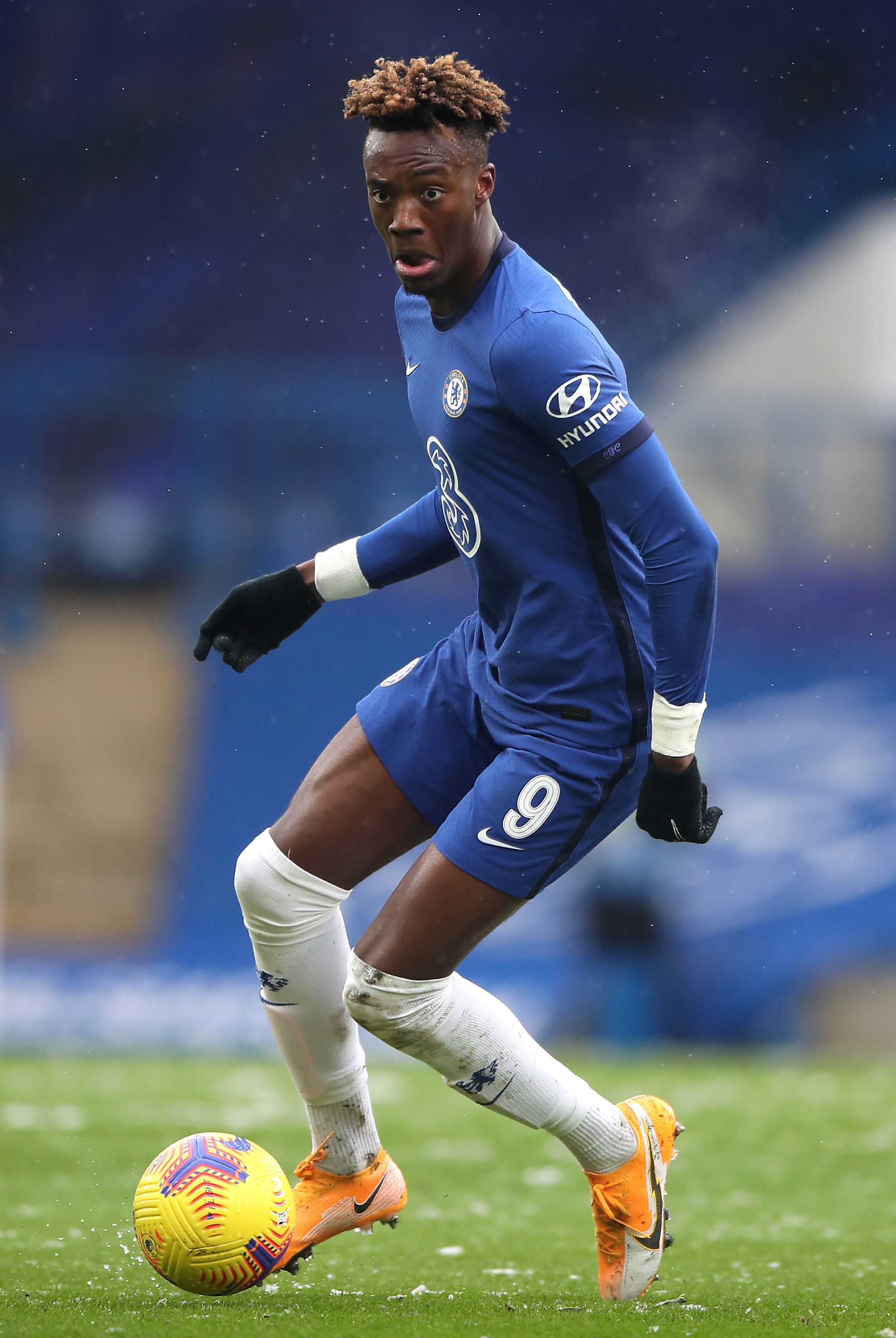 Abraham’s future remains up-in-the-air after he was not even named on the bench as the Blues lost the FA Cup Final 1-0 to Leicester at Wembley.

That is despite him still being Chelsea's joint-leading scorer in all competitions this season with 12 even though he has barely featured in Tuchel.

Kepa was dropped earlier this year and the club would seem happy to recoup as much money back as possible on the Spaniard.

Loftus-Cheek has spent the past season on-loan at Fulham while Barkley was with Aston Villa on a similar deal.