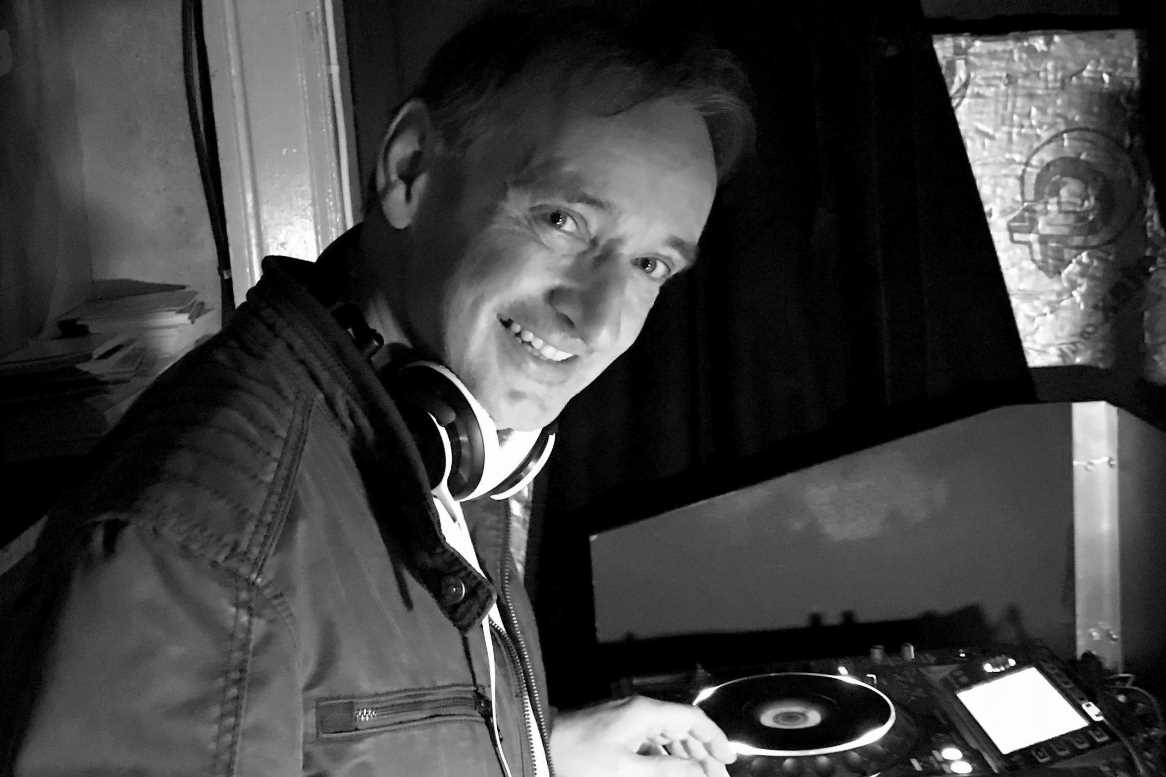 HE used to be famed for leaving defenders in a spin, so what Pat Nevin did after football must've come natural.

The Chelsea and Everton legend, who bamboozled all with his tricky wing play in the 80s and 90s is now a DJ playing for hipster crowds in London. 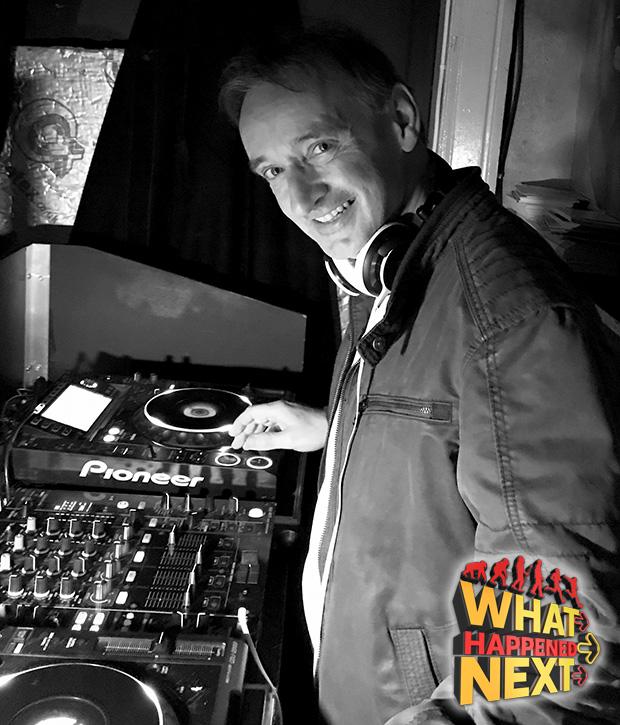 Nevin, 59, previously had a regular spot playing at The Victoria in Dalston at a trendy club night called Scared to Dance, which was previously at the Shacklewell Arms.

He also appeared at the 2015 Shiiine On Weekender festival alongside the likes of Happy Mondays playing tracks by indie artists including The Smiths, Pulp and New Order.

And he recently revealed to his Twitter followers that he is returning to the decks, writing: Just a quick heads up to say I’m DJing for the first time in ages on the 21st of January at the Shacklewell in Dalston. Pop in if your (sic) around and feel free to have a chat too!"

Busy Nevin previously managed to juggle his new career alongside his football commitments, working as a pundit for BBC Radio 5 Live.

He revealed how he first caught the music bug.

Nevin said: "I’ve been DJing for years and years. Forever really. I come from Glasgow, and before I left it was a hotbed of music," he told the Noisey.

"The whole Postcard Records thing was blowing up, and things were really happening. I had been listening to John Peel since I was 14, every night lying on my bed with headphones on.

"I was just a muso, that’s all I was. Eventually I started DJing. Even when I was playing football for Chelsea I was doing it.

MOST READ IN FOOTBALL 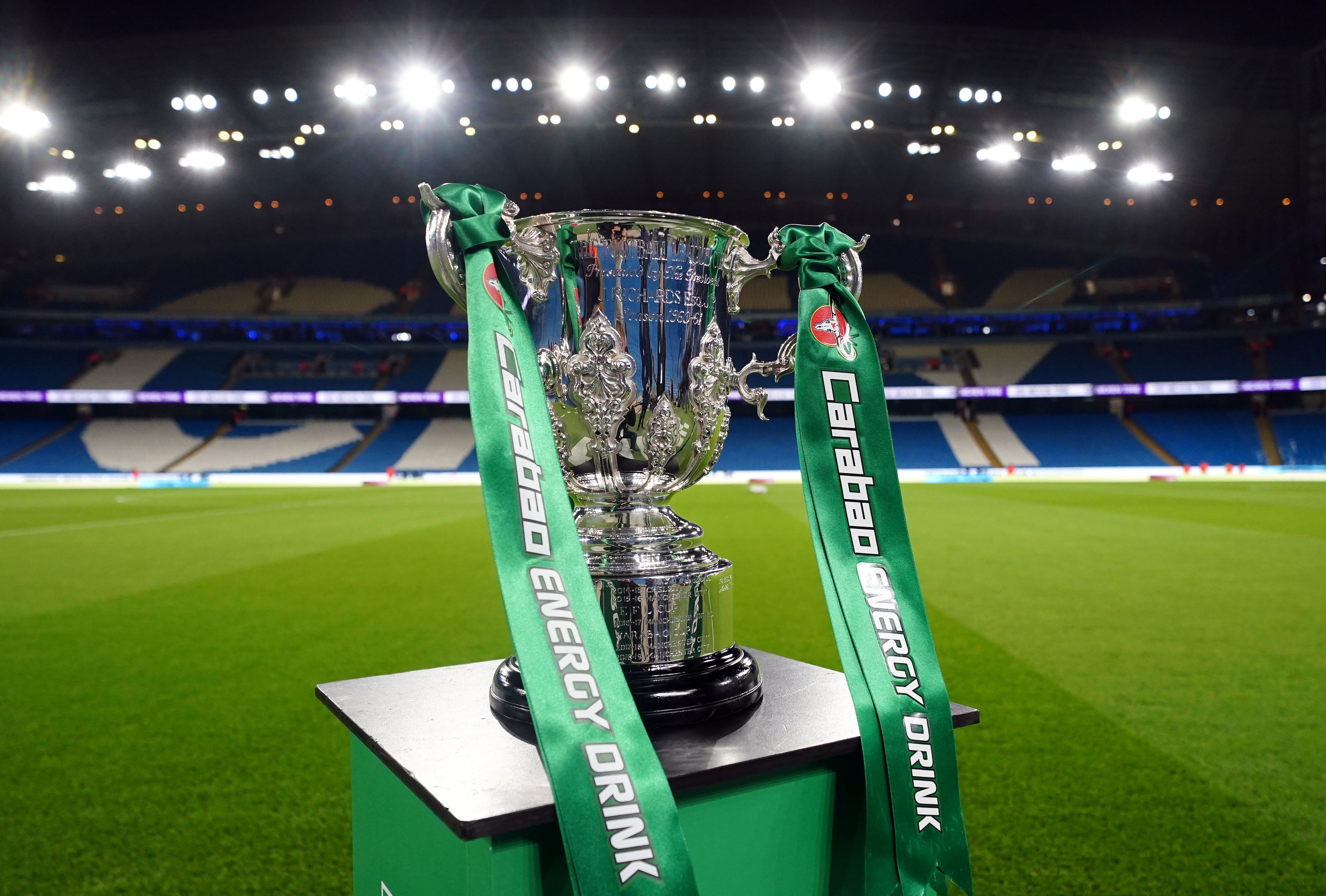 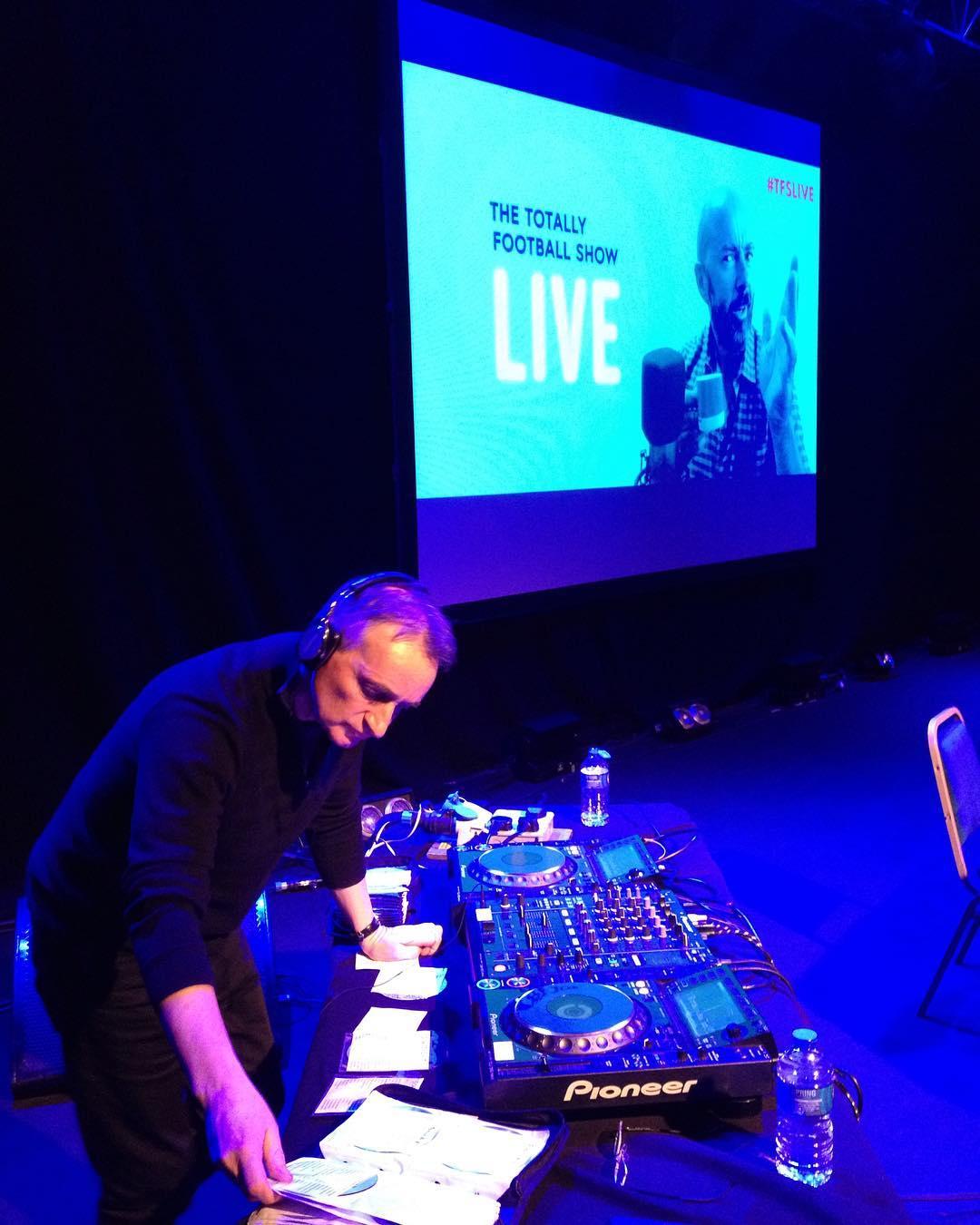 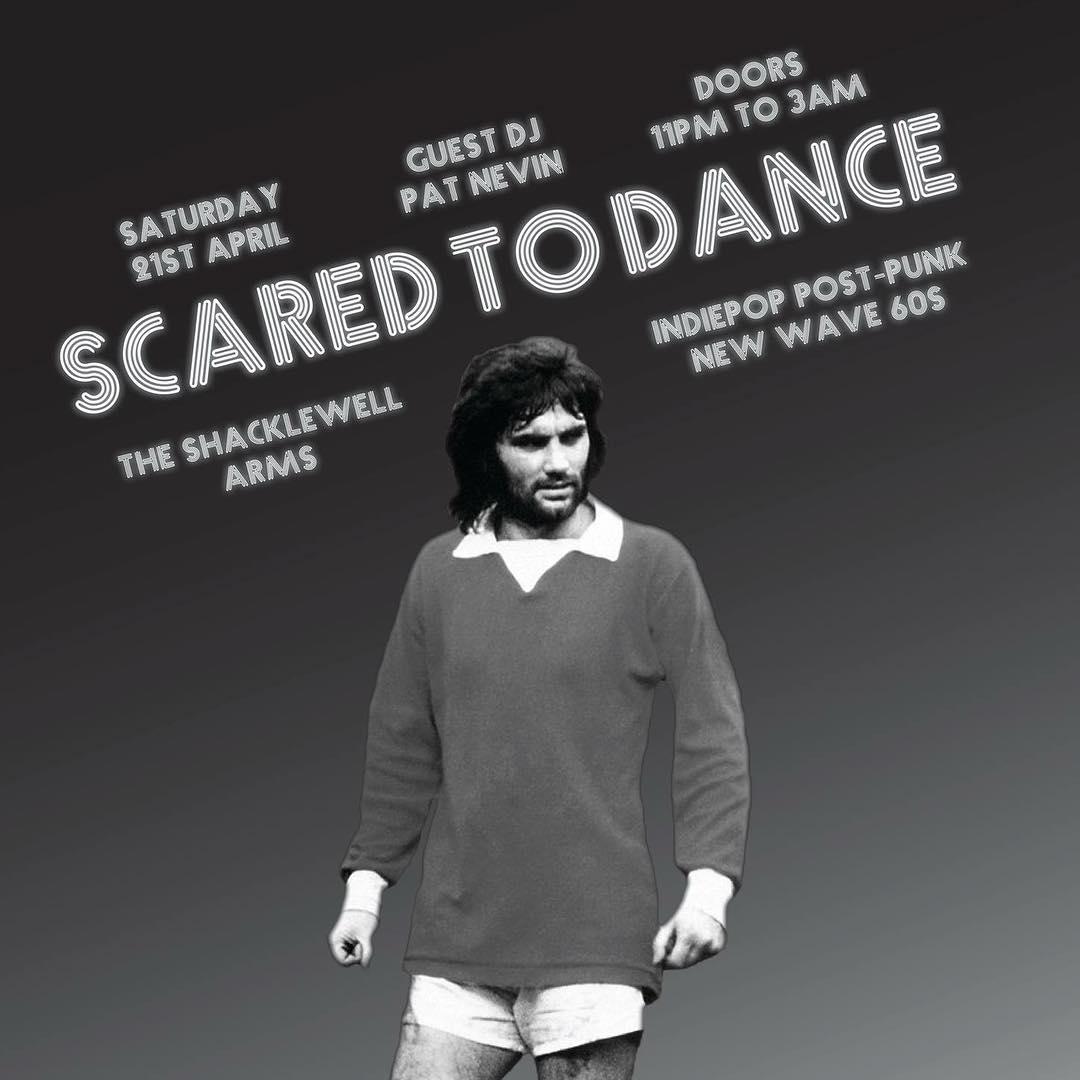 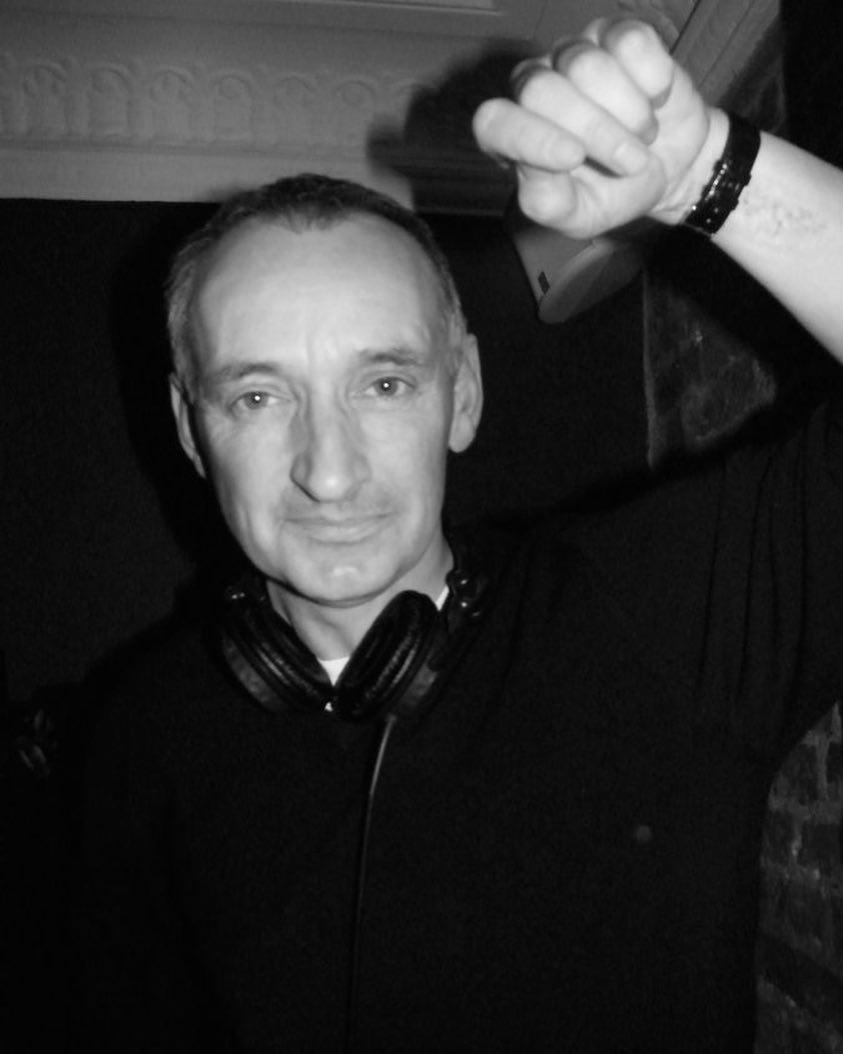 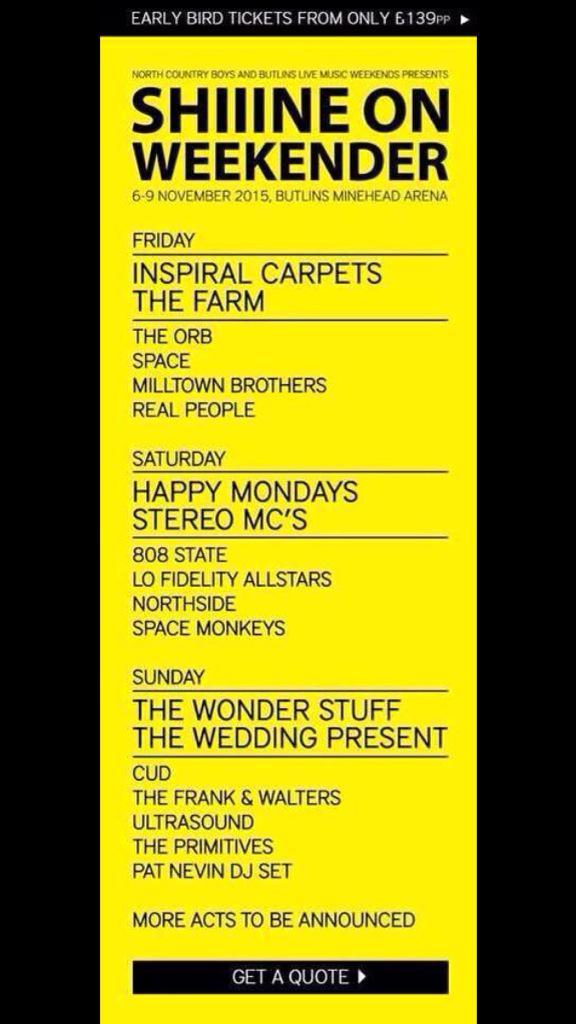 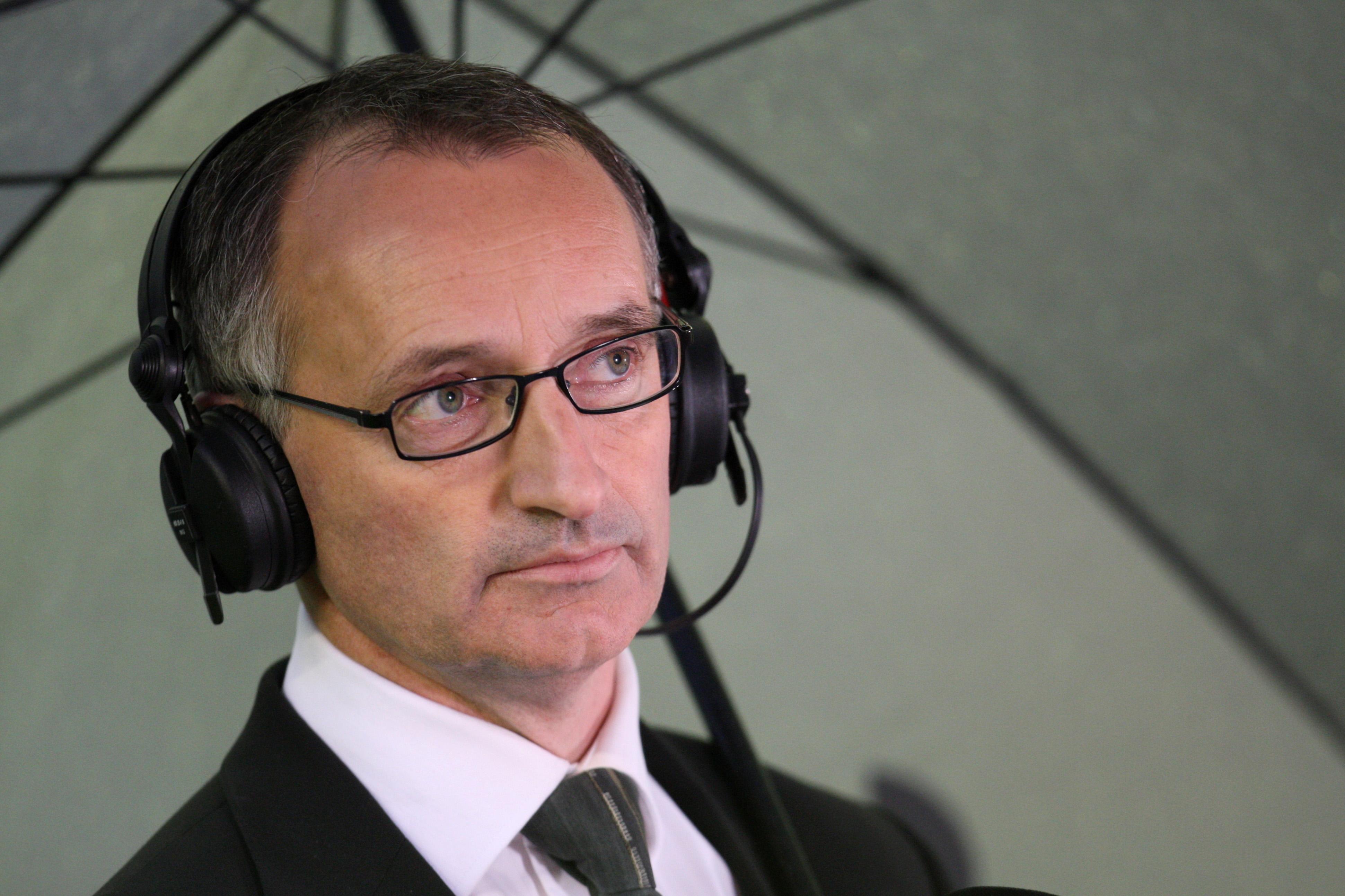 Having often performed DJ sets over the weekend, it wasn't uncommon for Nevin to be playing until the early hours and then heading to a football match to work for the BBC.

"It is totally and utterly mental," he laughed. "None of it fits together. I’m knackered."

When he was a player at Chelsea in the mid 80s, Nevin wrote a music column in the club newspaper. One day he sent a letter to the late DJ John Peel asking him for an interview. 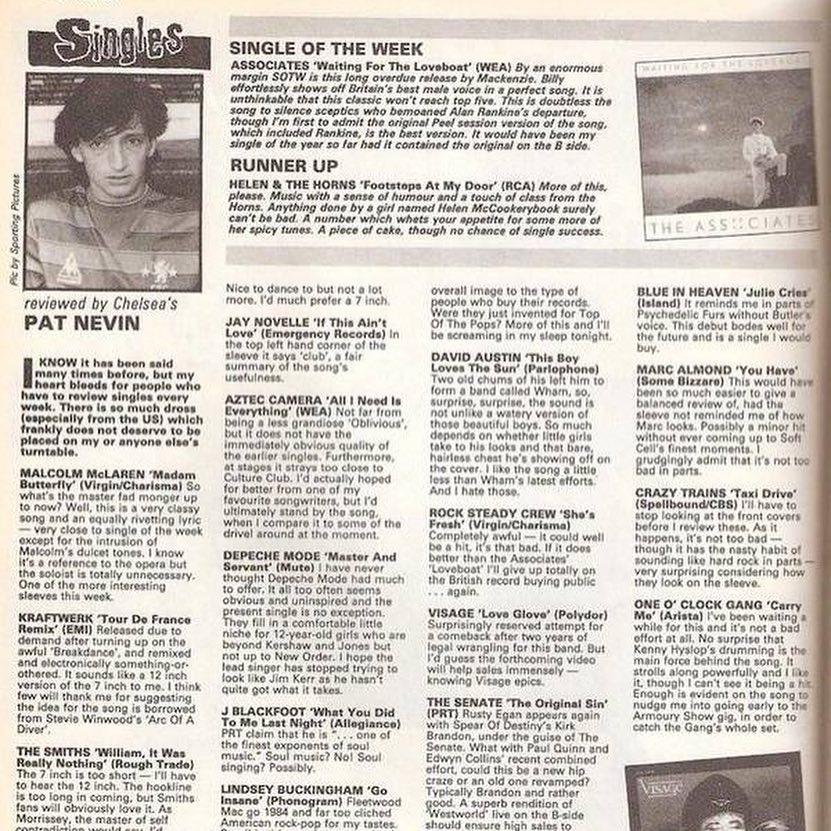 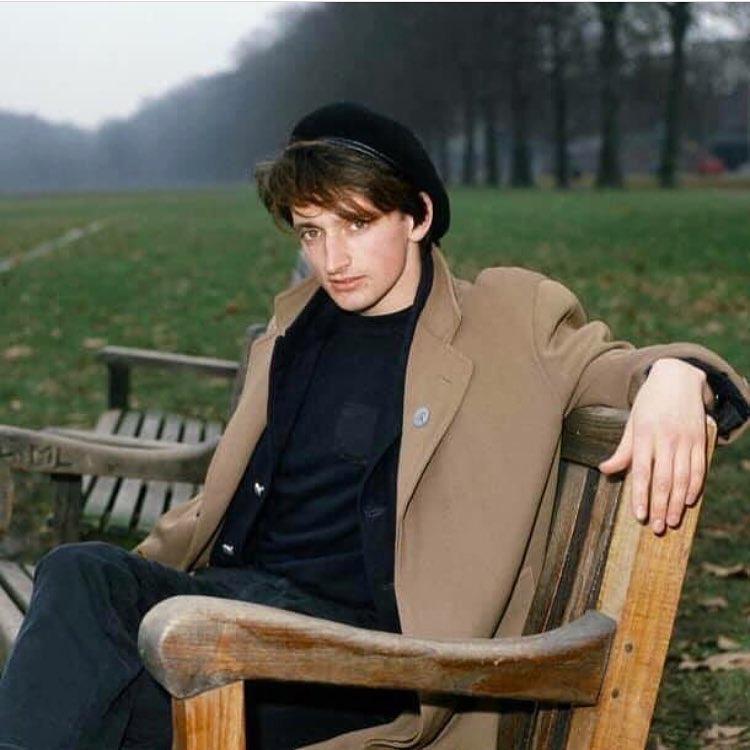 "Although, when you are playing football you can’t be spinning tunes until 3am in the morning, because you have to take care of yourself a wee bit.

Not only did he get an interview, he also scored himself a production job alongside his football career.

"We became great mates," he revealed. "I used to sit in on his show quite a bit, making production notes."

"But they never really mentioned that I was hanging about. You’d think people would comment on there being a famous footballer there but nobody knew, and that was the way I liked it."

And Nevin confessed he once asked to be subbed at half-time during a game so he could catch a gig by his favourite band, Cocteau Twins. 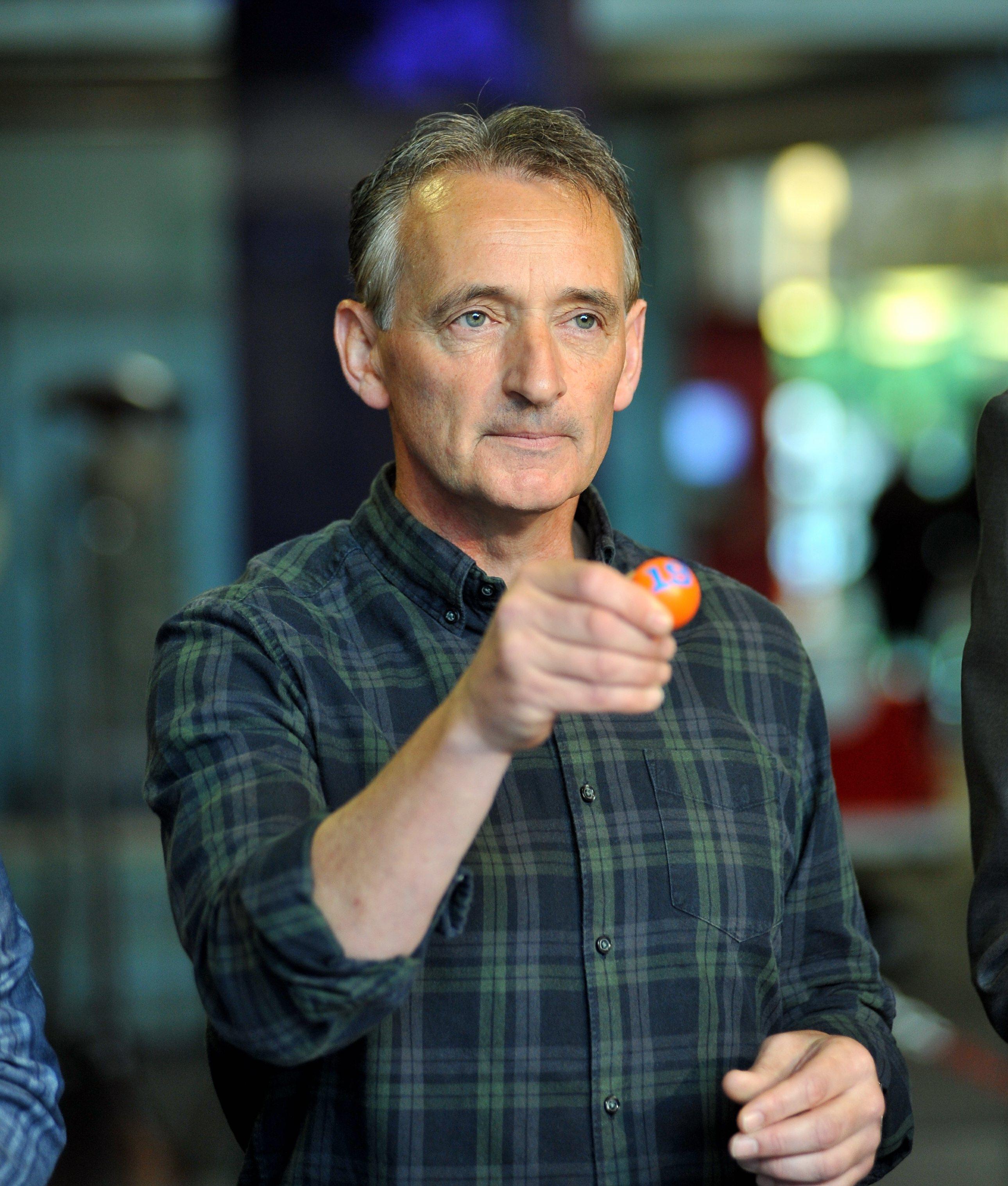 "It was pre-season at Chelsea and I said, 'I will sign your contract if you take me off at half time next Friday night because they’re playing Festival Hall.'

"I was quite adamant, and the manager agreed to it. 'You’re off your head, but fine.'

"We weren’t flashy back then, but we did train near Heathrow so sometimes I would hit a gig on a weeknight – get a last minute ticket and fly off somewhere.

"So it might be a gig in France, Berlin, Scotland. I would stay in a crap hotel, fly back the next day for training. Nobody was any the wiser."