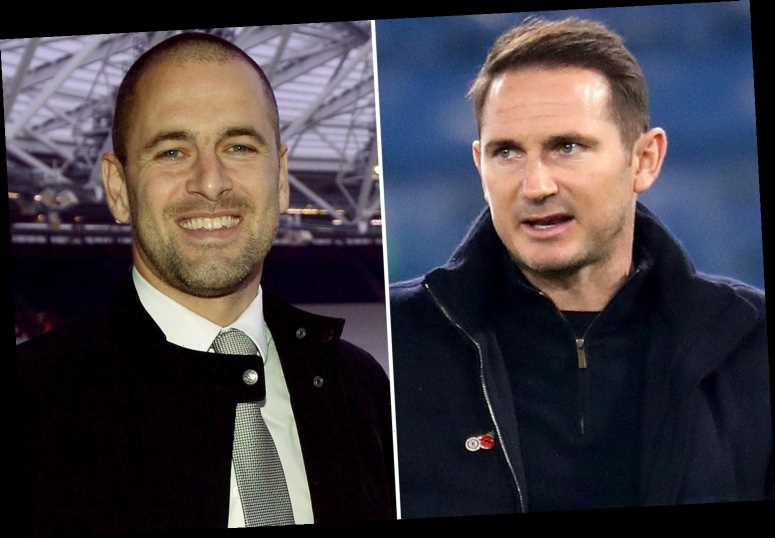 CHELSEA legend Joe Cole insists Frank Lampard’s sacking was the ‘harshest’ yet by Roman Abramovich as he blasted the player power culture.

Thomas Tuchel joined the Blues on an 18-month deal on Tuesday after Lampard was ruthlessly sacked on Monday. 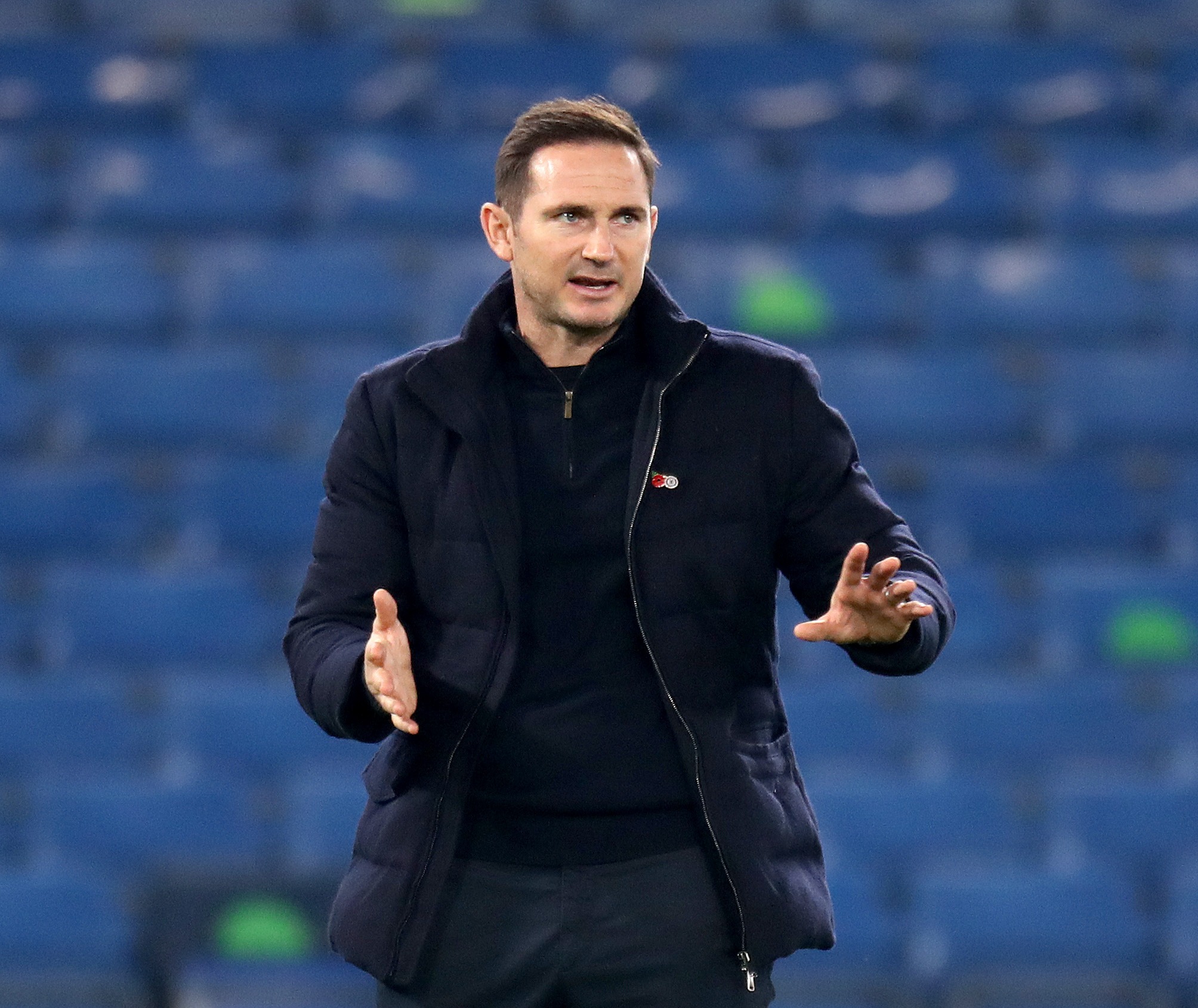 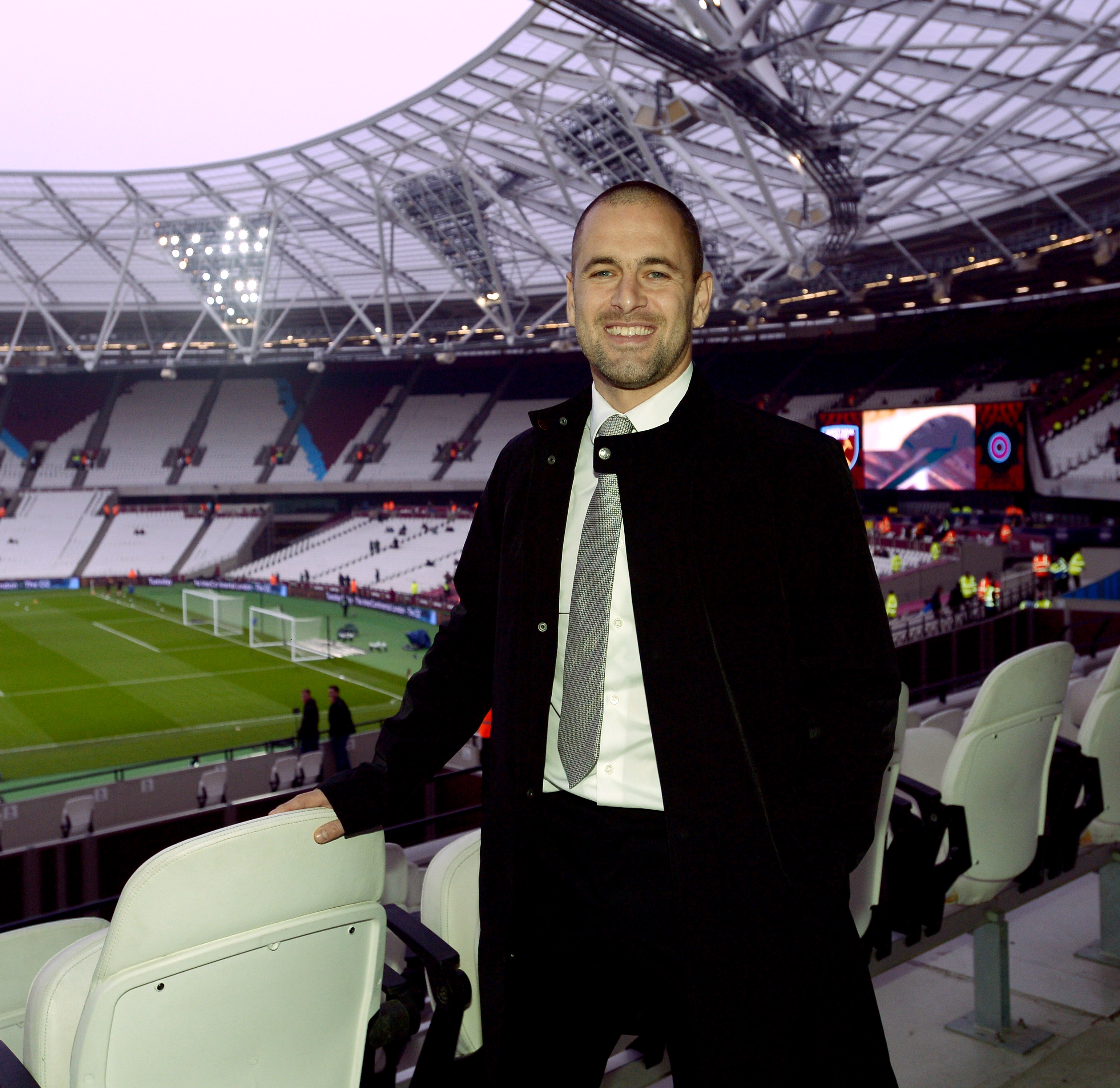 Cole, a former team-mate of Lampard at the Blues, has joined a section of fans in voicing his anger over the axing.

Speaking on the latest edition of the All To Play For podcast put together by bookmaker Coral and Joe, he said: “The sacking of Frank is the harshest of all the Chelsea managers which have been dismissed.

“He has not had a bad spell in 18 months. I think it’s a mistake letting him go. Time will tell if I am right though.

“I was at Chelsea for seven years and that seems to be the culture of the club. They have gone through managers very quickly.

“Roman and his team will argue that since he took ownership, no club has won more trophies than Chelsea, and he is right there.

“Logic tells you that you need stability. I thought Frank had that from the outside.

“Let’s not forget he was bringing through the likes of Reece James, Callum Hudson-Odoi and Tammy Abraham. Chelsea players through and through.

“They possibly over-achieved last year. When you are blooding through that many young players, it is not easy. They finished well in the league and got to the FA Cup final.”

The former England star admitted it was a hard one for him to take seeing severtal of his pals get fired.

But he insisted the player power that seems to exist at the Bridge needs to stop once-and-for-all.

Cole added: “It is a difficult one for me to comment on as I know everybody involved. I know Frank, Jody Morris, Petr Cech and the owner.

“The people who made the decision will argue it isn’t a problem. There does seem to be an issue at the club though, in that certain players have too much of an influence over what goes on.

“They have a direct line up to those making the decisions over who is in charge – that needs to stop if Thomas Tuchel is to be a success.

“In six months, there will be 11 players out of the team and not in form.

“They cannot go to their agents or however they go about it and start bringing discontent to the club. Imagine if that went on at Manchester United when Sir Alex Ferguson was in charge?”

German coach Tuchel, 47, took charge of training with his new team on Tuesday night before bossing them for the first time in the Premier League in Wednesday's drab 0-0 draw with Wolves.

Some Chelsea fans are not happy that the club’s all-time top goalscorer has been fired despite their miserable recent slump in the top-flight.

And that led to We Are The Shed – made up of around 150 season ticket holders – taking a stand.

They erected a banner on the gate of Stamford Bridge, in a clear dig at Chelsea chiefs for continually sacking managers.

They also set off a pair of flares, engulfing the street around the stadium in a sea of blue smoke just hours before the clash with Nuno Espirito Santo's side.

Tuchel, who has brought in his own trusted inner circle to help transform Chelsea, takes charge of the team for the second time this weekend.

They welcome in-form Burnley to the Bridge on Sunday before travelling to North London next Thursday to face top four rivals Tottenham.

*All To Play For can be found on all podcast platforms, including Spotify, iTunes and Amazon Music with a new episode each week on a Thursday.