CHELSEA took a morning stroll without veteran Thiago Silva ahead of their Champions League clash with Krasnodar this evening.

Boss Frank Lampard has elected to leave the 36-year-old in London to rest, as he juggles his squad with games coming thick and fast. 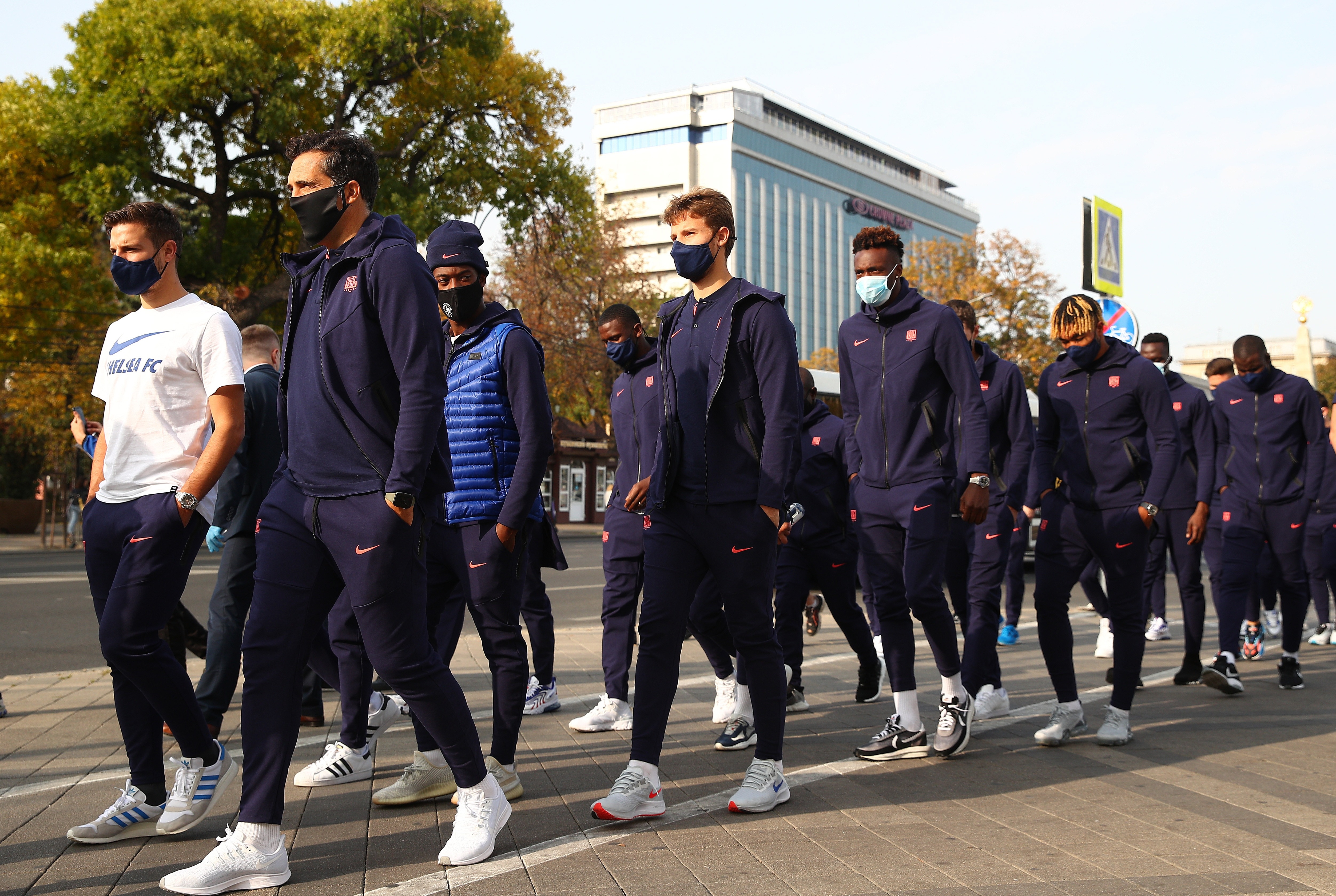 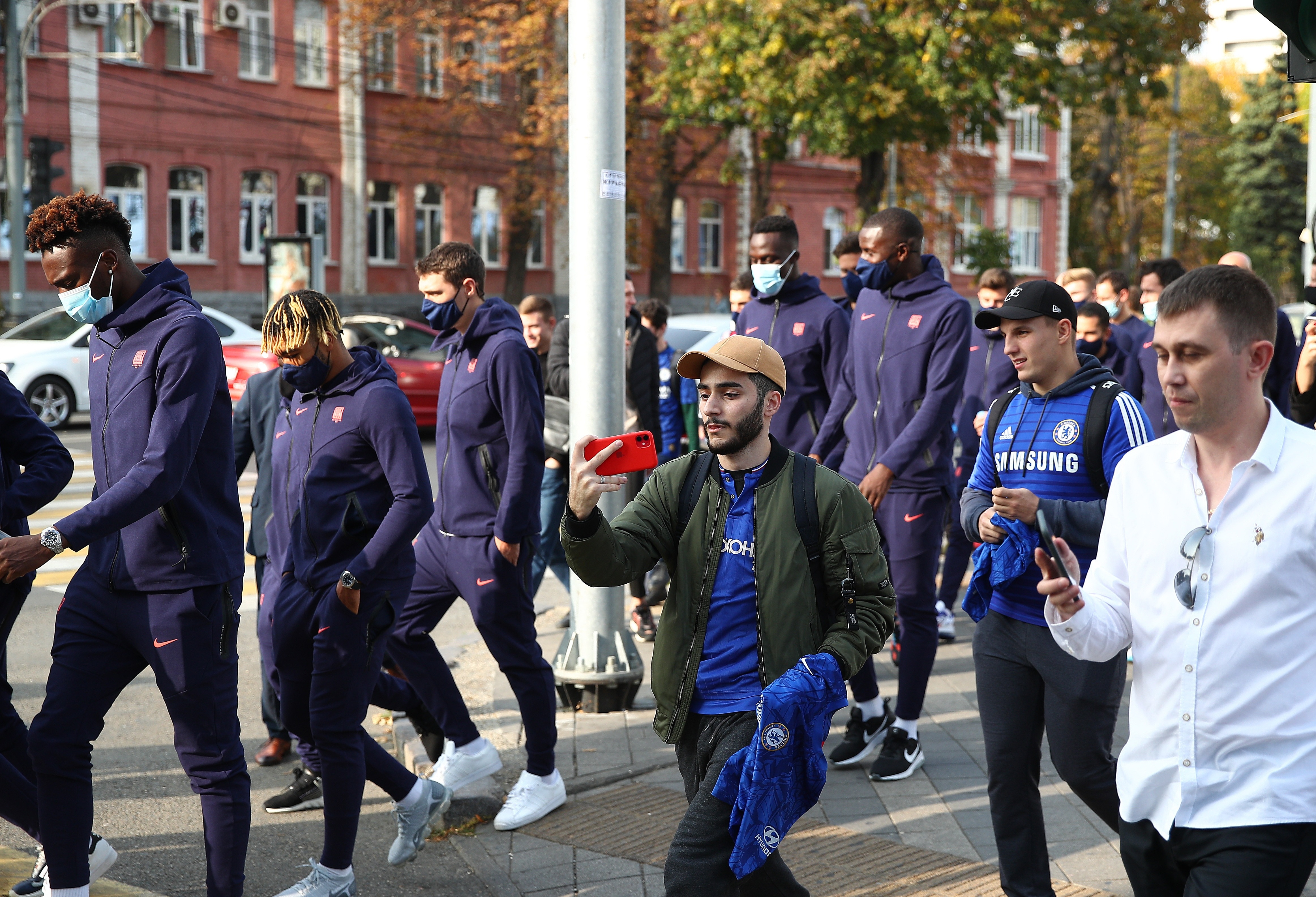 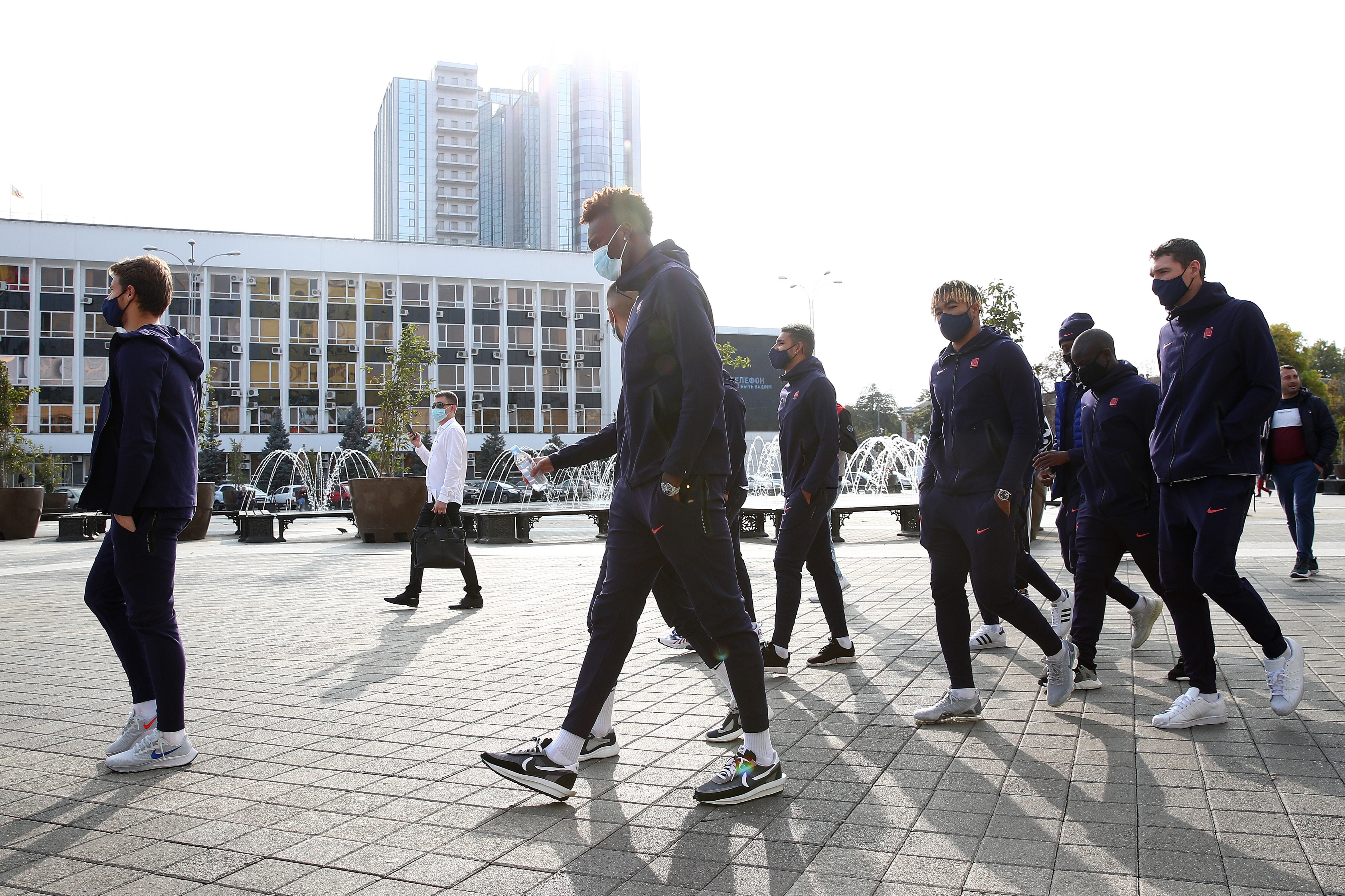 The veteran impressed in last week's 0-0 draws with Sevilla and Manchester United, as the Blues kept back-to-back clean sheets.

But with Chelsea having made the 2,000-plus mile trip to Russia, the Brazilian has been given a well-earned night off.

Kurt Zouma is likely to be selected in central defence, with Antonio Rudiger, Fikayo Tomori and Andreas Christensen also vying for a start.

Fans excitedly tried to get selfies in front of their favourite players, as the tracksuit-clad stars stretched their legs.

All players were responsibly masked up as they adhere to Covid protocol.

Krasnodar have had coronavirus issues mounting up, with eight players unavailable for tonight's clash – although not all through Covid-19.

Ex-Newcastle playmaker Remy Cabella tested positive, however, prior to their trip to Rennes. 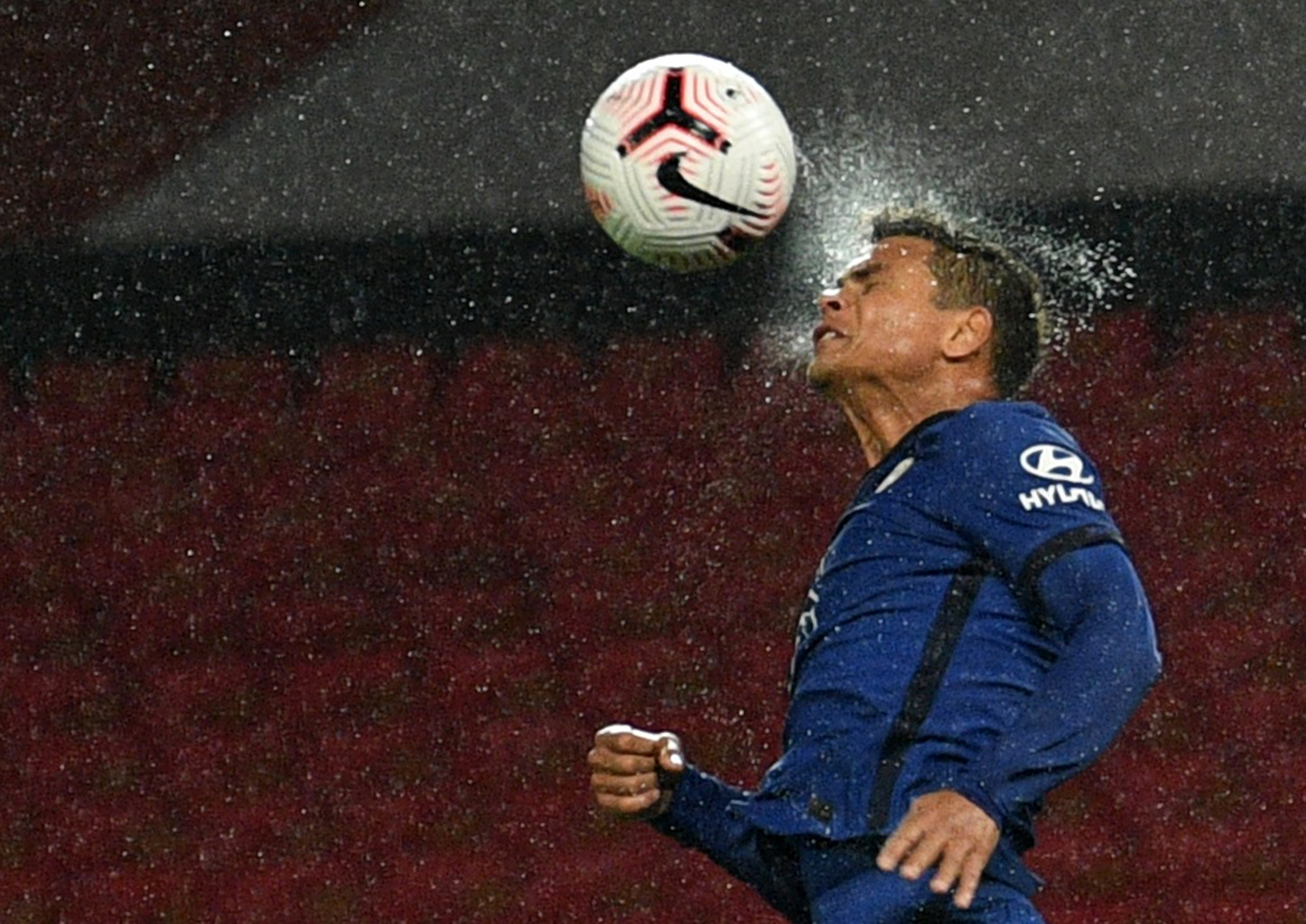 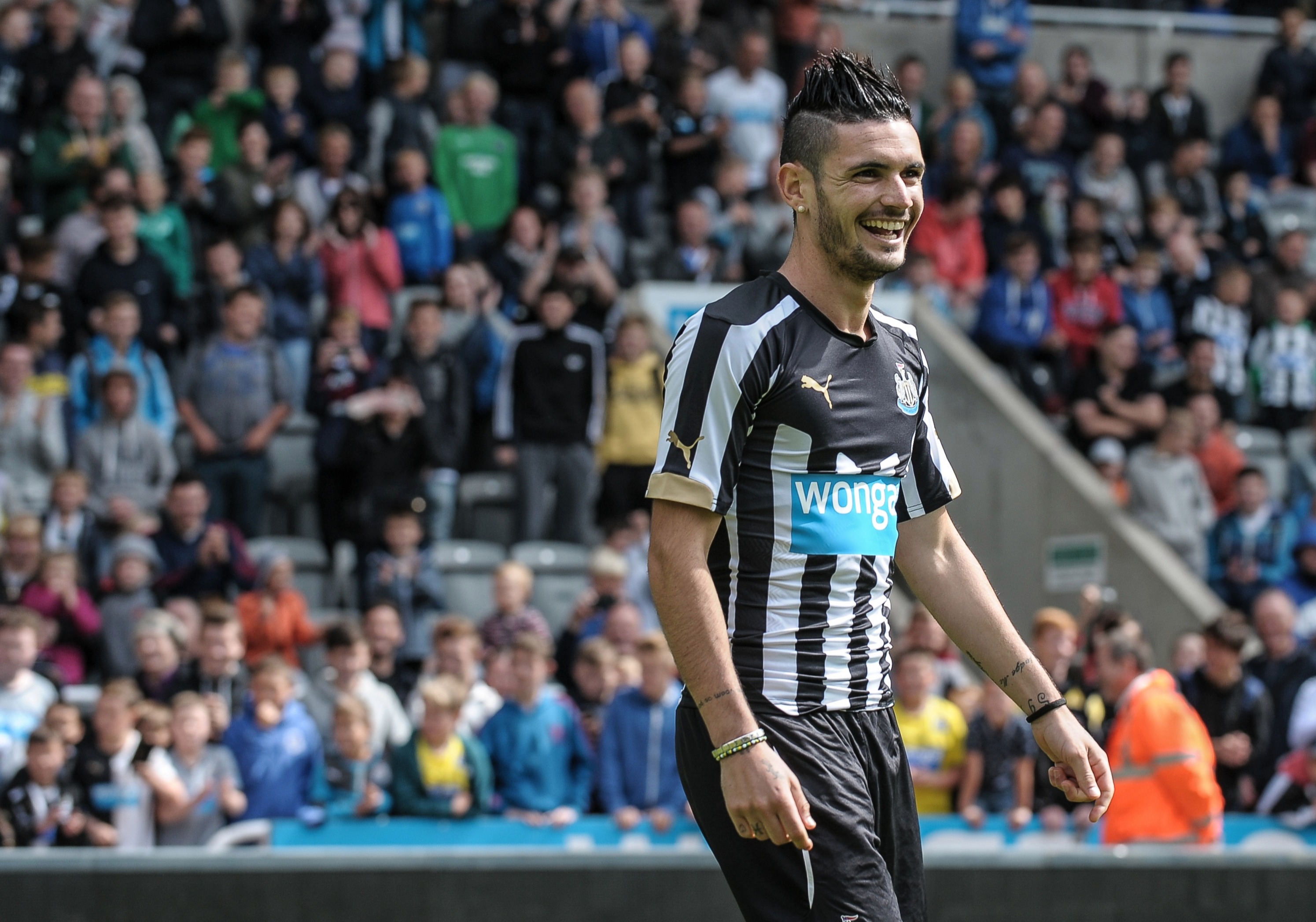 Nonetheless, Krasnodar managed to come away from France with a handy 1-1 draw, after Cristian Ramirez cancelled out Serhou Guirassy's penalty.

The Russians then lost on their return to domestic action at the weekend, going down 3-1 at home to Spartak Moscow.

Chelsea's players will have some home fans cheering against them, with Krasnodar able to admit supporters in accordance with Uefa's 30 per cent capacity limit.