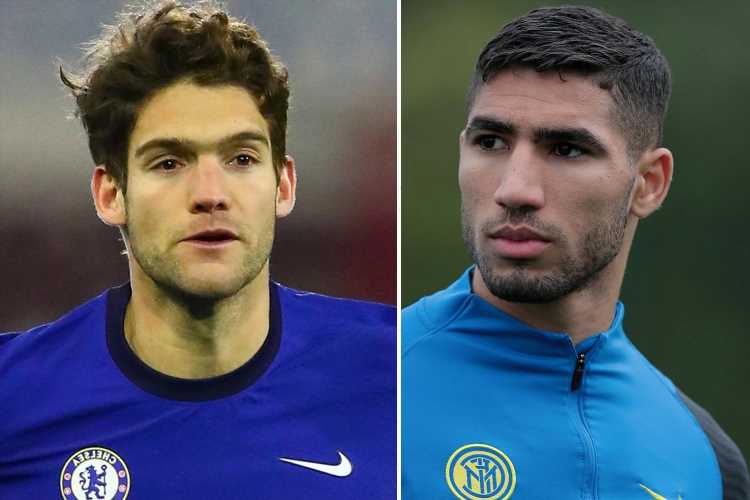 CHELSEA have reportedly increased their offer for Achraf Hakimi to £52million PLUS Marcos Alonso. 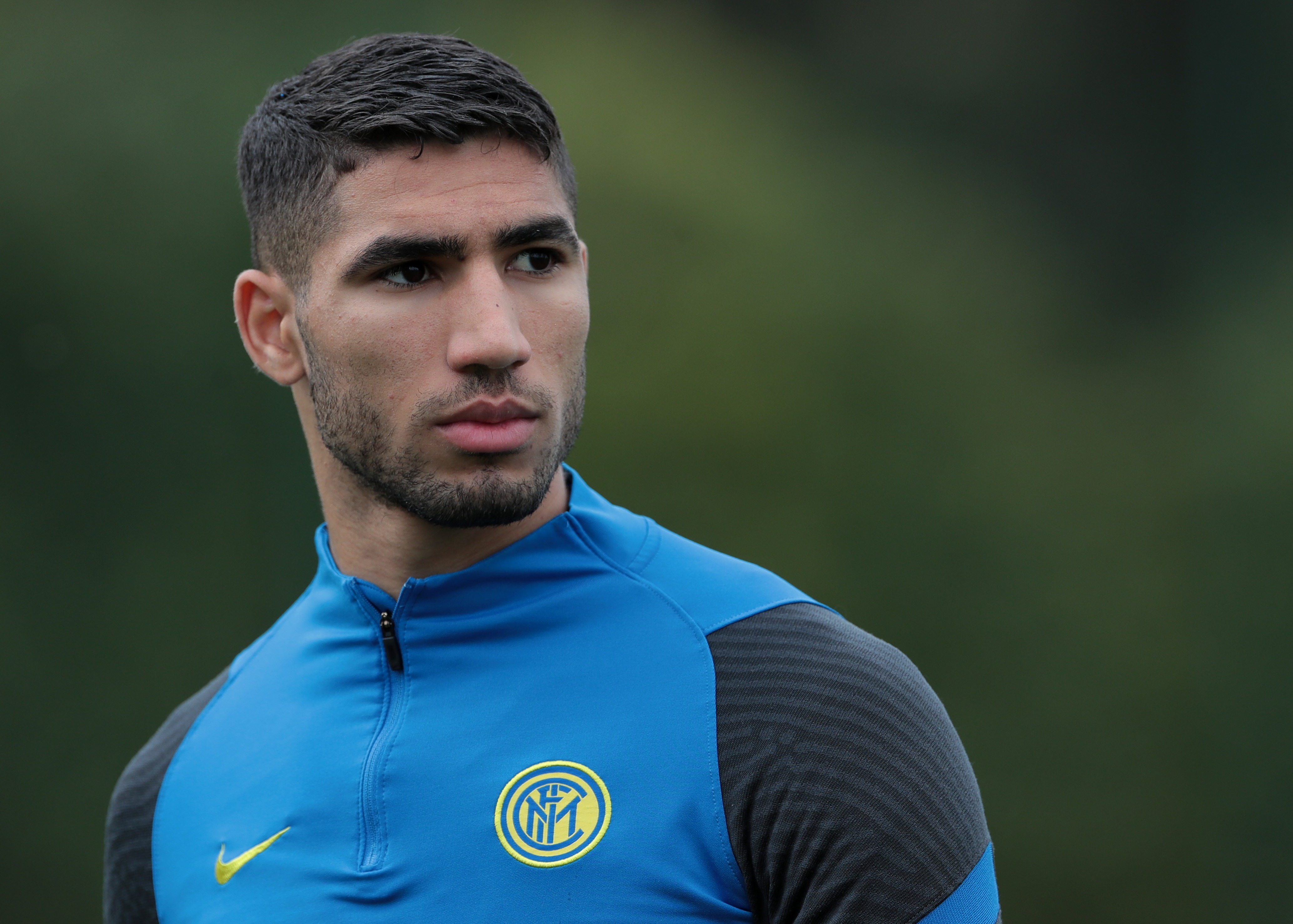 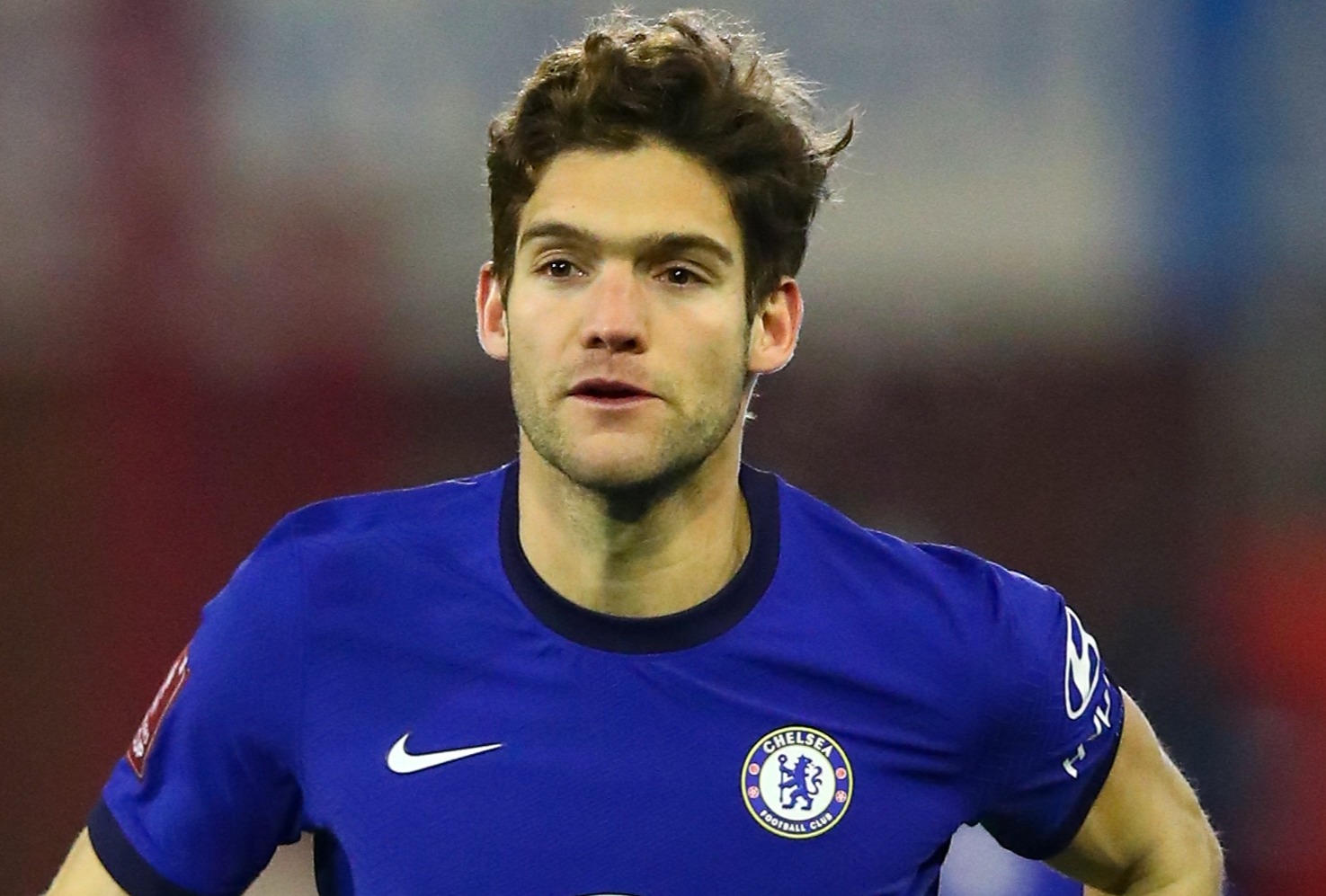 And after reportedly having an initial bid for Hakimi rejected by the Serie A champions, Chelsea are said to have returned with a brand new offer.

It’s believed Inter have been offered a whopping £52m for versatile wing-back Hakimi.

And Simone Inzaghi can automatically strengthen on the left by also landing Alonso, 30, as part of the deal.

It now remains to be seen if Inter are impressed by Chelsea’s proposal, with the European champions eager to strengthen their squad with several star signings.

Hakimi, who played 45 times in all competitions for Inter this term, would likely slot in on the right side of Tuchel’s five-man defence.

But his arrival would spell the end of Alonso’s Stamford Bridge career after five seasons.

The Spaniard has played 166 times for Chelsea and won every major trophy on offer – as well as popping up with crucial goals.

But with Ben Chilwell becoming Tuchel’s No1 left-back, and Hakimi’s ability to play there too, it appears Alonso’s London career is nearing its end.

The Blues are also said to be keen on a deal for team-mate and England midfielder Jude Bellingham.

But there will be no return for Fikayo Tomori, who is set to complete his £24m move to AC Milan after a successful loan spell.