Owner Roman Abramovich has always had a huge say on player incomings since he bought the club in 2003 and even more so since Michael Emenalo left in 2016. 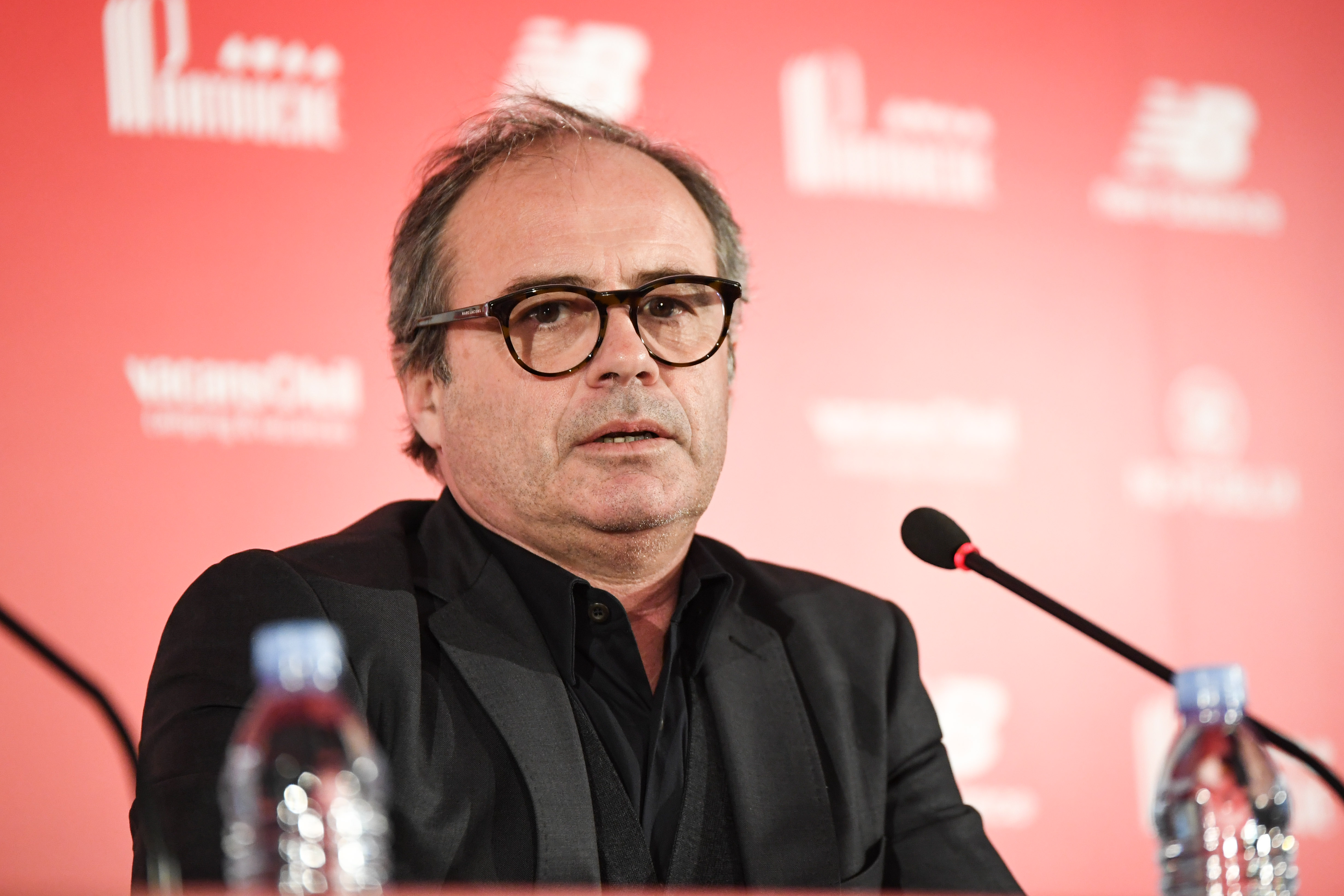 But the Russian billionaire has left the day-to-day running of the club to director Marina Granovskaia who is keen to restructure the football department.

Emanalo has never been replaced and the Premier League side want to add a sporting director to work in tandem with team boss Maurizio Sarri ahead of the summer transfer window.

France Football claims Granovskaia has put the Portuguese chief on her list of candidates to fill the vacancy.

The 54-year-old has previously worked for Real Madrid and Monaco, as well as a number of clubs in Portugal during his managerial days.

During his time in French Football, Campos has been credited with signing talent like James Rodriguez, Bernardo Silva, Djibril Sidibe, Benjamin Mendy and Tiemoue Bakayoko.

All went for big fees and Chelsea will hope Campos can use his contacts to unearth even more gems if he moves to West London.

And Campos was the man who signed Nicolas Pepe for Lille two years ago and now the forward is one of the hottest properties in Europe.

But whoever takes the role could be kicking their heels doing nothing for six months as the Blues have been hit with two window transfer ban.

Fifa say Chelsea are guilty of breaking rules over the signing of 29 youth players.

The Premier League outfit has denied any wrongdoing and appealed the ban, meaning their embargo has not yet came into effect.