The Brazilian is about to play his final game for PSG in Sunday's Champions League final after eight years of exceptional service. 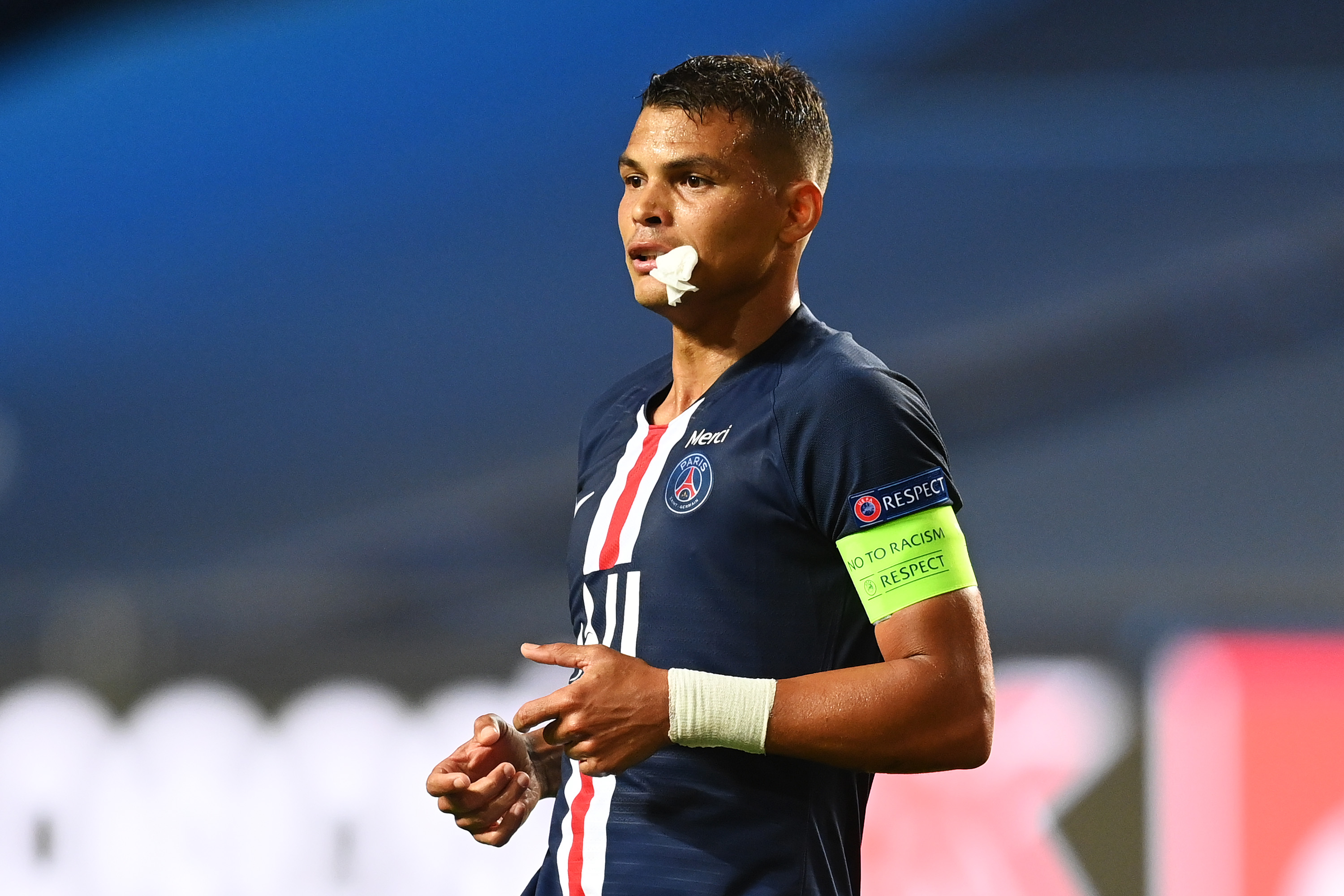 But while representing the Ligue 1 giants in Lisbon, talks over Silva's new club have been brewing in the background.

And The Athletic report that talks have reached an "advanced" stage, with both parties having been in conversation for "several days".

There are still issues to be ironed out, however, primarily the length of the 35-year-old's contract.

Despite turning 36 next month, Silva still backs himself to perform at the highest level.

He has also long admired the Premier League, and thought favourably upon potentially moving to England.

Silva has still been committed to PSG, however, with Thomas Tuchel's side having made the surprise call to opt against renewing his deal.

In fact, such is his commitment, that only this week he suggested that he could sign an extension if PSG were to change their minds.

He told the club's website: "The club turns 50 and it’s the last year of my deal.

"I gave everything I could.

"If I can continue to play with the club, we will discuss it and make the best decision."

Chelsea are usually reluctant to hand anything more than a one-year contract to players in their 30s, although did renege on this habit with David Luiz last year.

They had also been willing to offer Willian, 32, a two-year deal prior to his switch to Arsenal.

The Blues are hoping to strengthen at centre-back this summer, with Andreas Christensen and Antonio Rudiger in particular having not convinced over the last 12 months.

And Silva could provide a useful short-term fix.

Fans at Stamford Bridge will be familiar with the 6ft ace, with his late header having knocked Chelsea out of the Champions League back in 2015.