The Chelsea hero has secured his comeback into management nearly three years after he was sacked by Serie B side Modena. 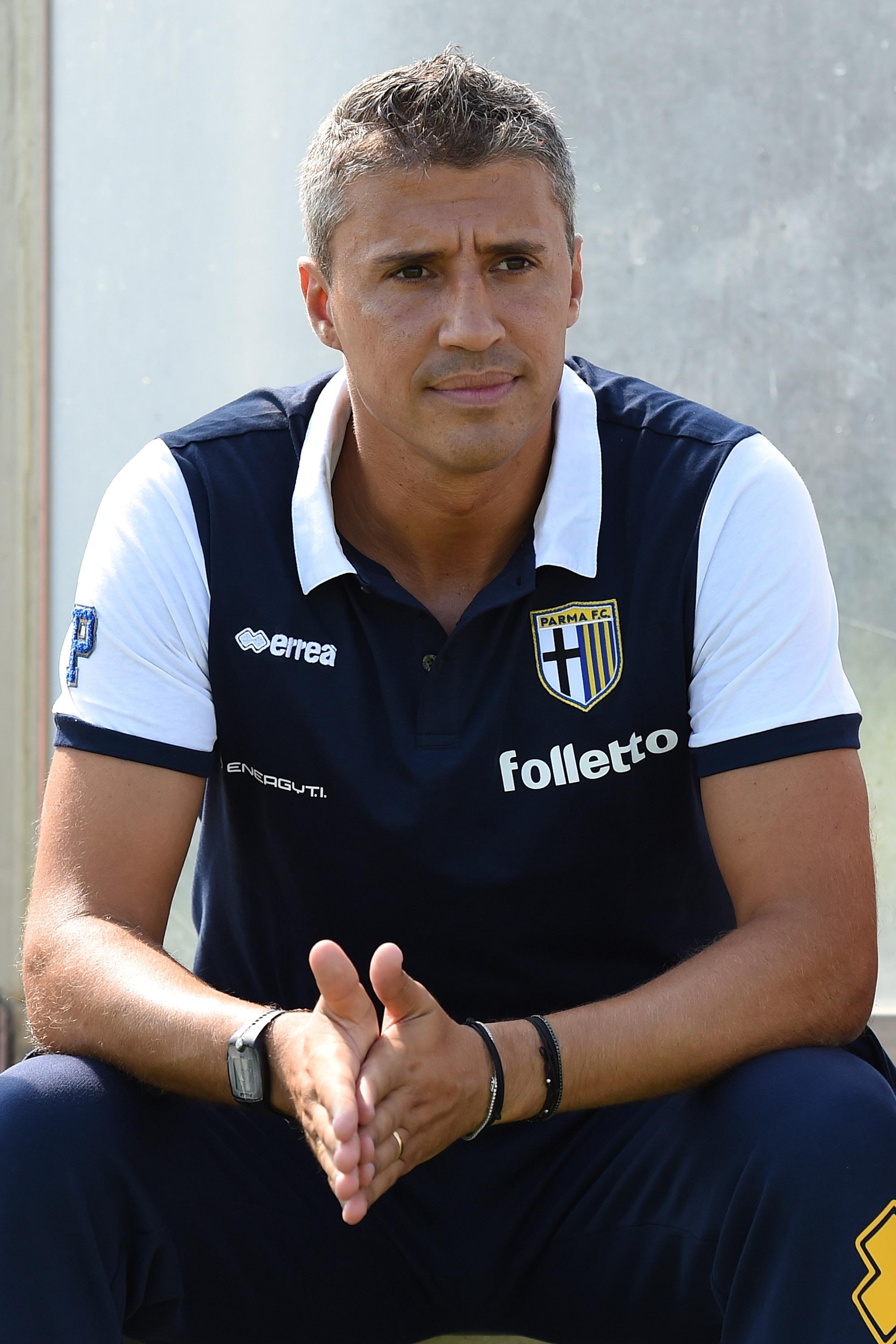 Crespo will start at Banfield – Argentine champions from 2009 – on January 2 after the club decided not to renew the contract of the current's coach Julio Falcioni.

Ex-Chelsea striker will try his luck in management again after enduring only nine months in charge of a Serie B side Modena, following his appointment in 2015.

With the club facing relegation, Crespo was sacked in March 2016 after furious fans broke into the club's press room following a defeat to Cagliari.

Modena eventually dropped to the Italian third division – before declaring bankrupt in 2017. 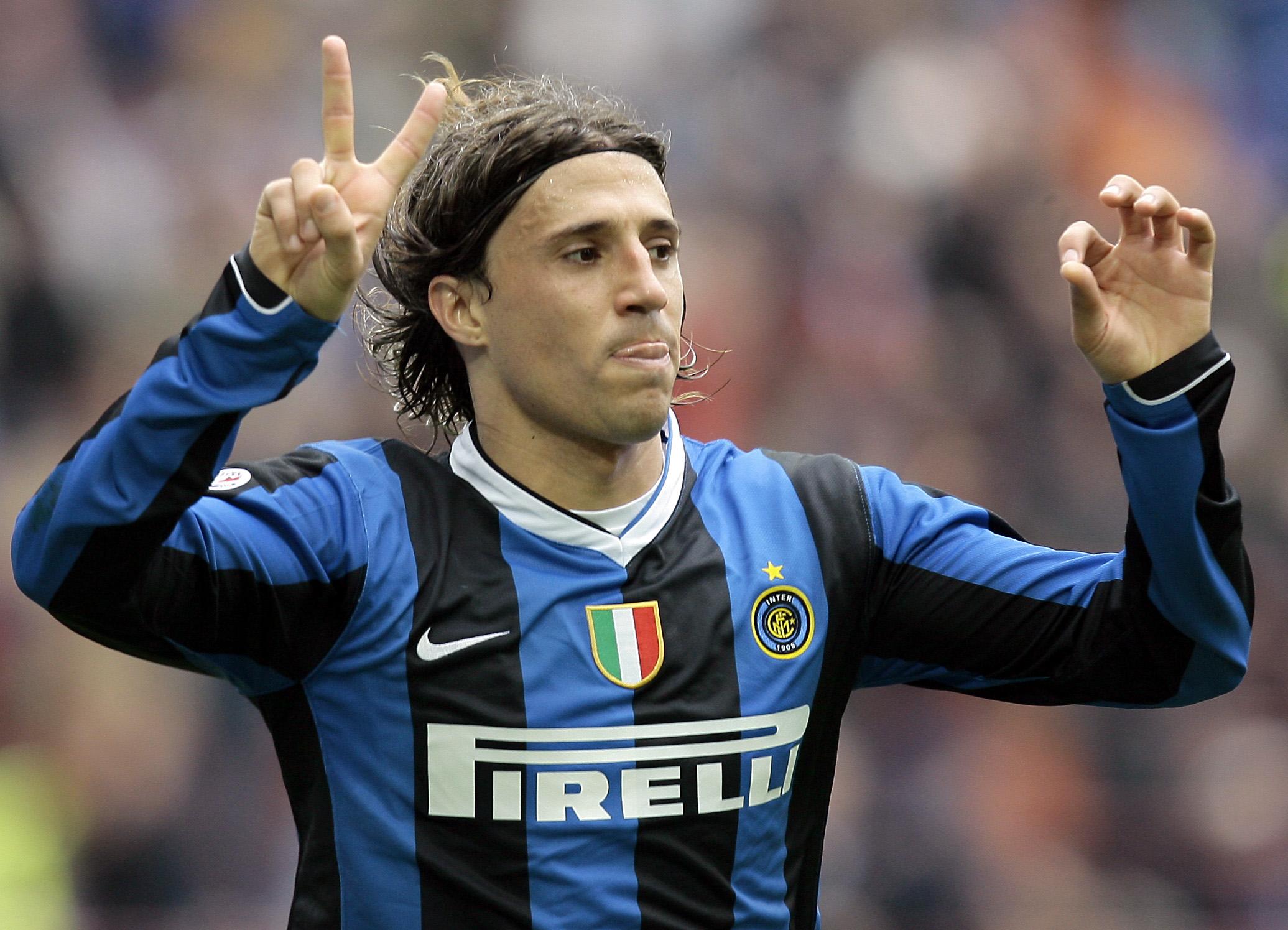 Crespo had also led Parma's youth team in 2014 before it also went broke a year after.

The Argentine was one of the most prolific strikers of the turn of the millennium.

He scored 153 goals in Serie A for a number of renowned Italian clubs, including Inter, Milan, Lazio and Parma.

Crespo signed for Chelsea in 2003 scoring 25 goals for the Blues in two stints, in between loan moves to Inter and Milan. 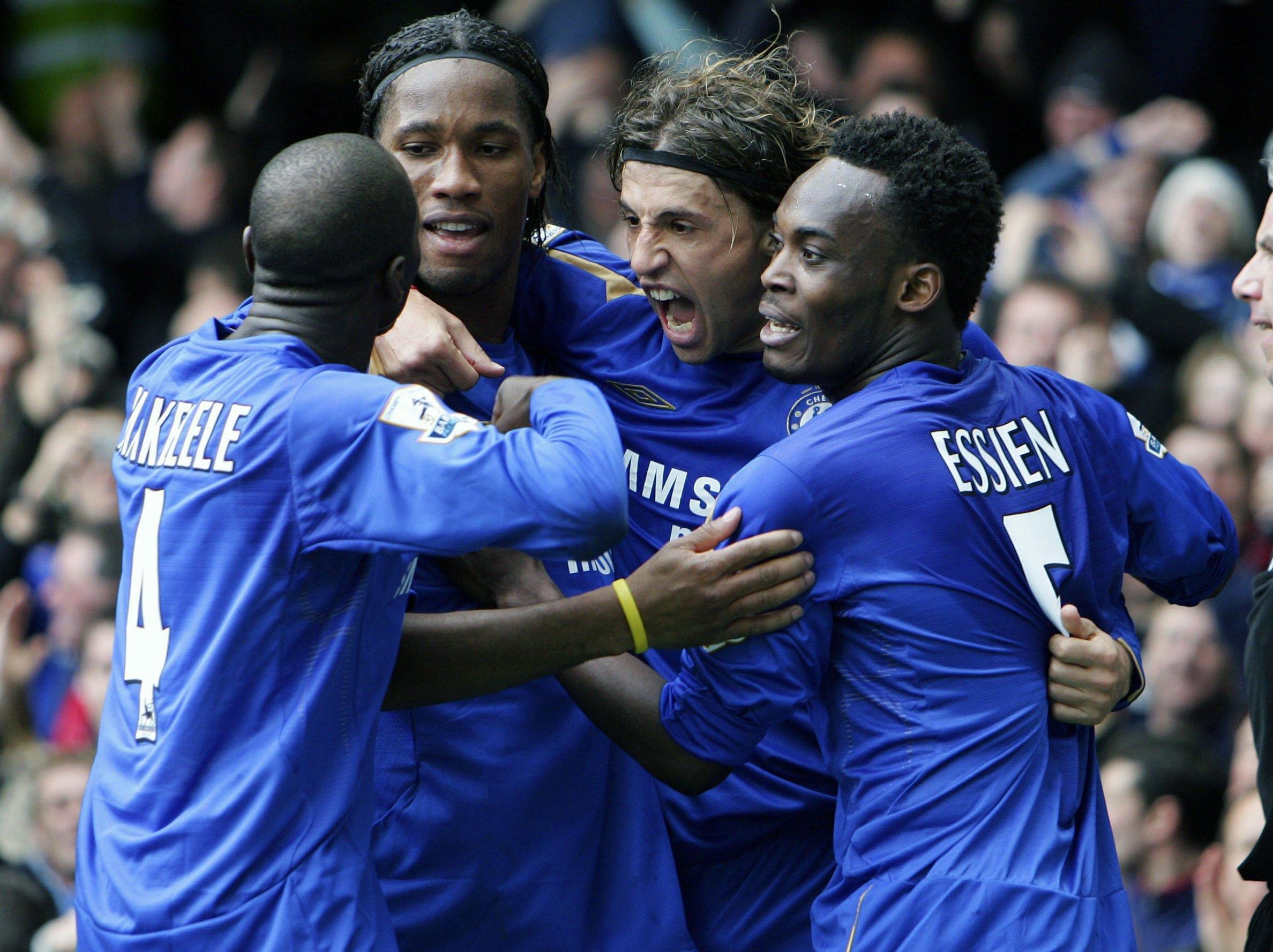 Crespo's debut in charge of his new club will come on January 26 against San Martin – who are 24th in the table.

A number of football stars have played for Banfield in the past, including James Rodriguez, Rodrigo Palacio or Javier Zanetti.