The result at the Etihad was the club's worst in Premier League history – sending shock waves through the club hierarchy. 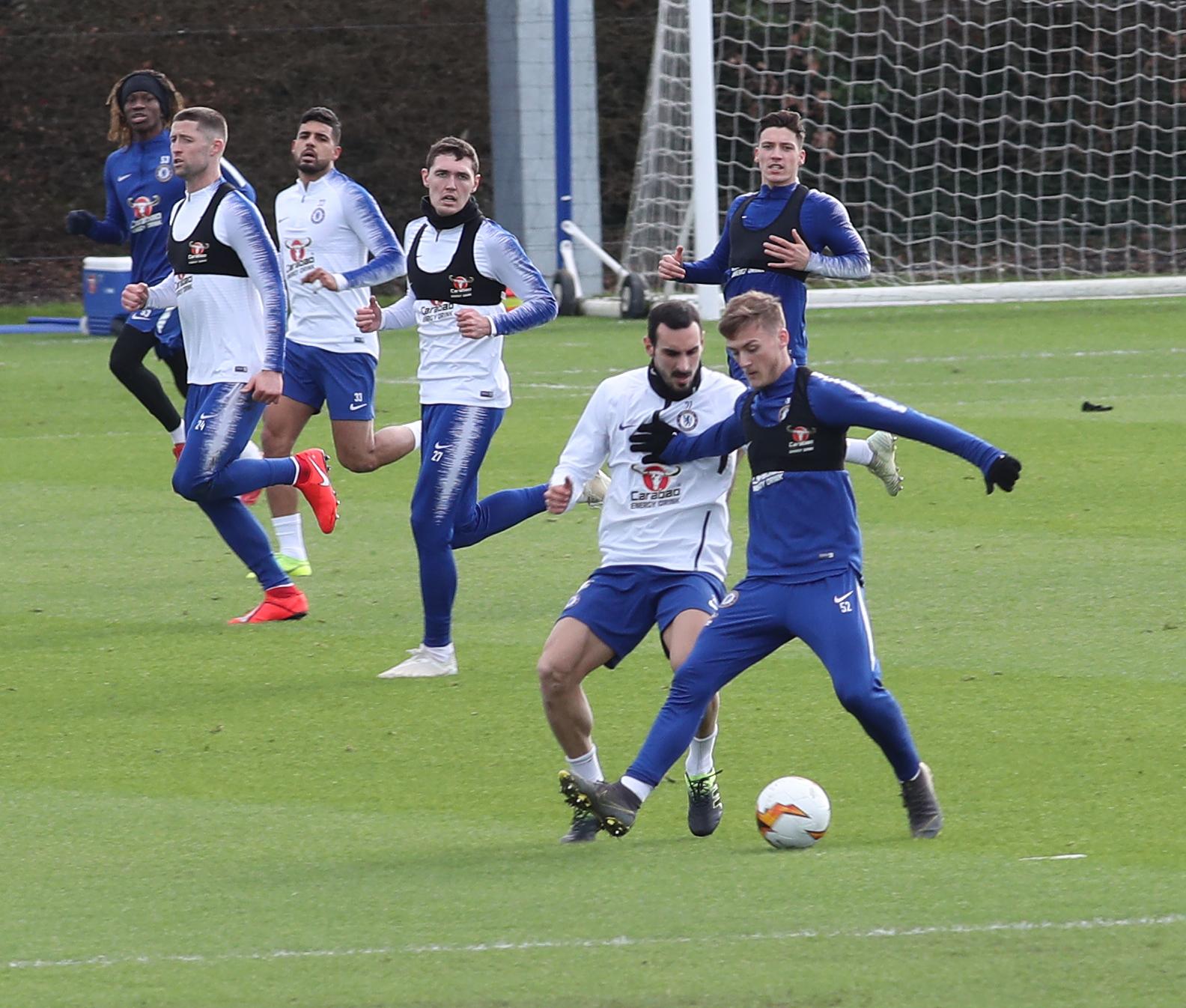 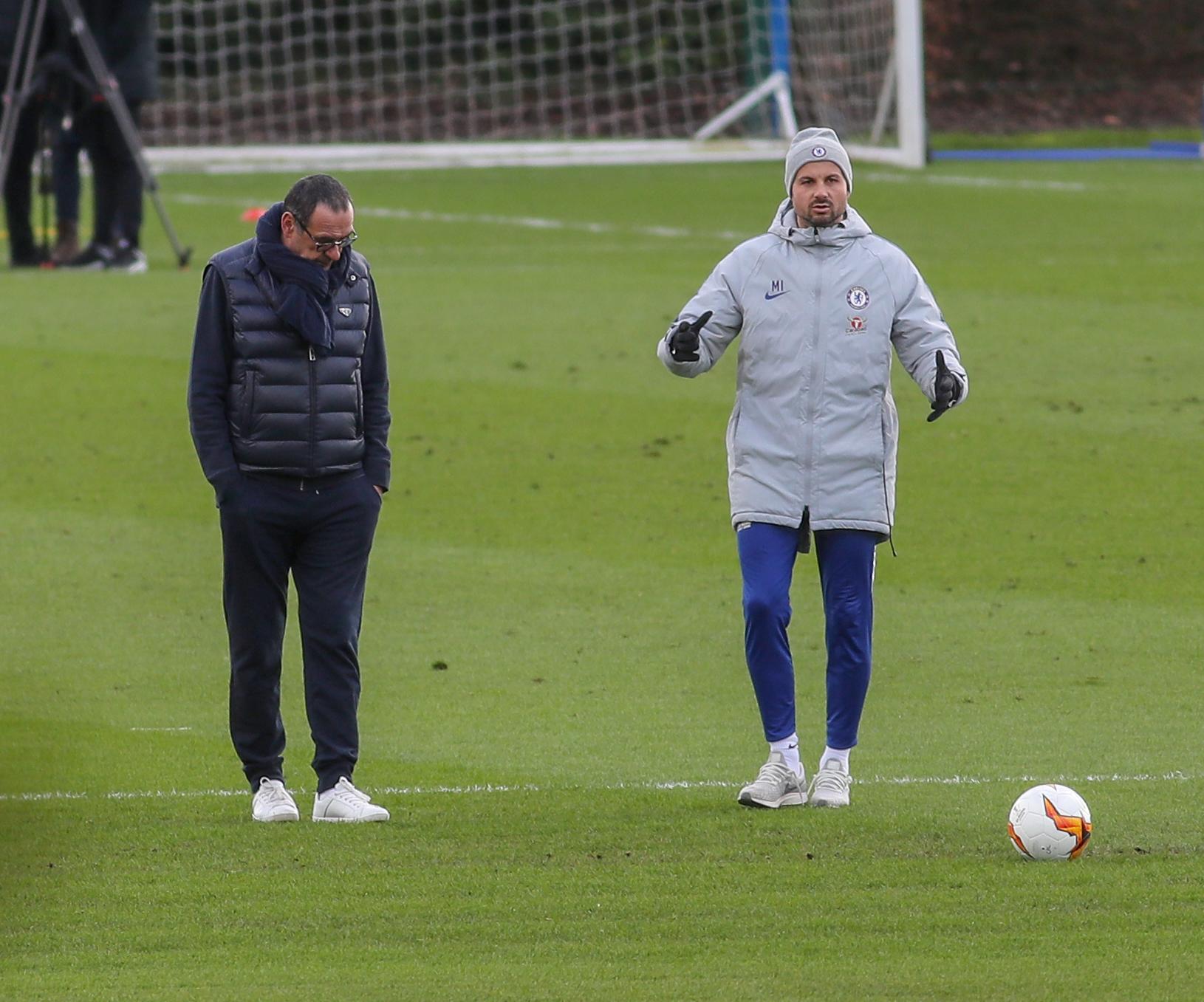 It's another loss for a Chelsea side in danger of crumbling in their race for a top four spot as Italian boss Maurizio Sarri appears to be clinging on to his job.

Sarri's players arrived at their training complex in Cobham this morning looking glum as they hope to bounce back in their Europa League clash with Malmo on Thursday.

And SunSport understands that they took the chance to speak openly to each other behind closed doors about their current situation, which is on the verge of being labelled a crisis.

It is not known whether Sarri was part of the tense meeting – just a day after admitting his position in the Chelsea hot-seat could be on the line. 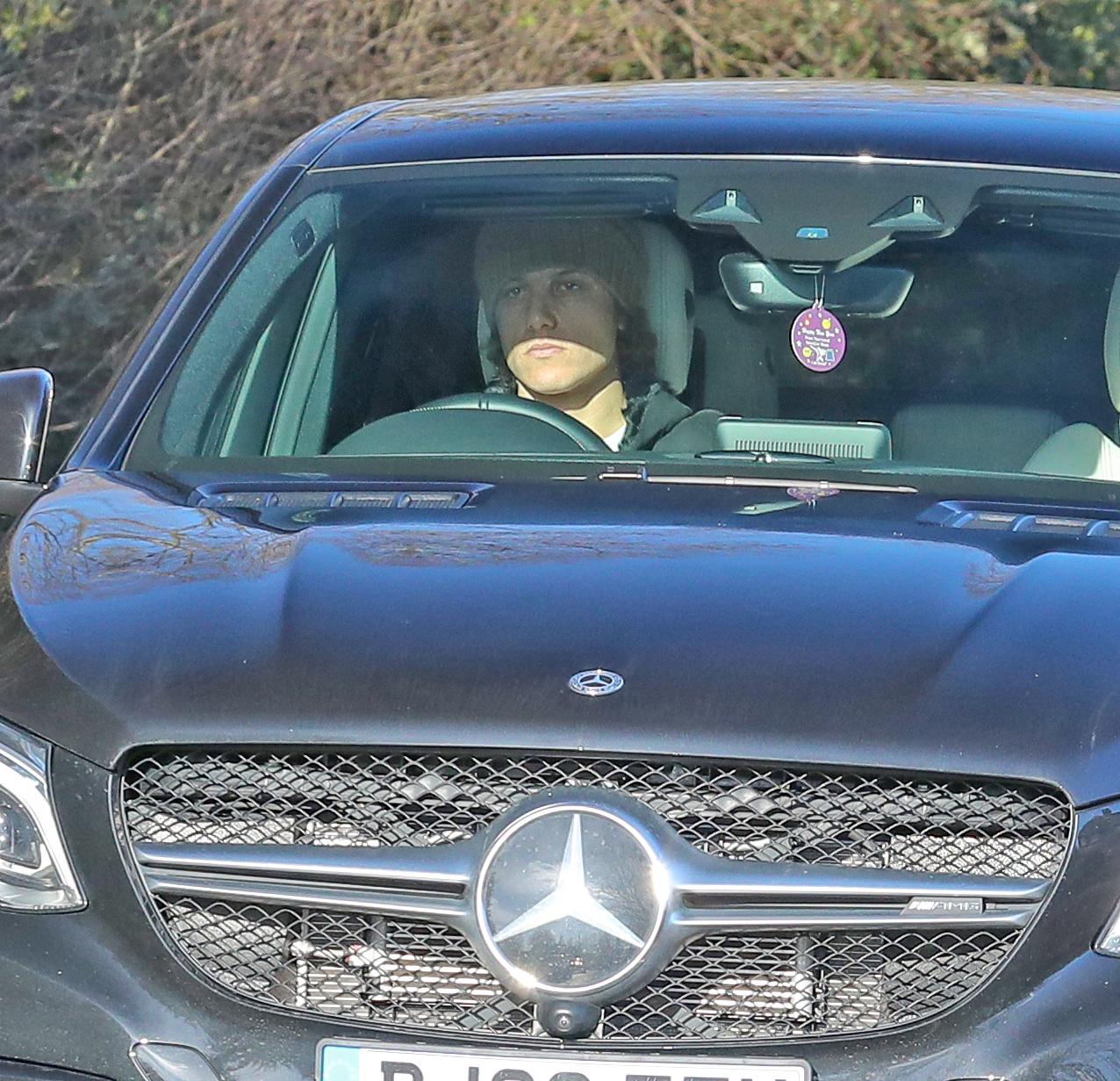 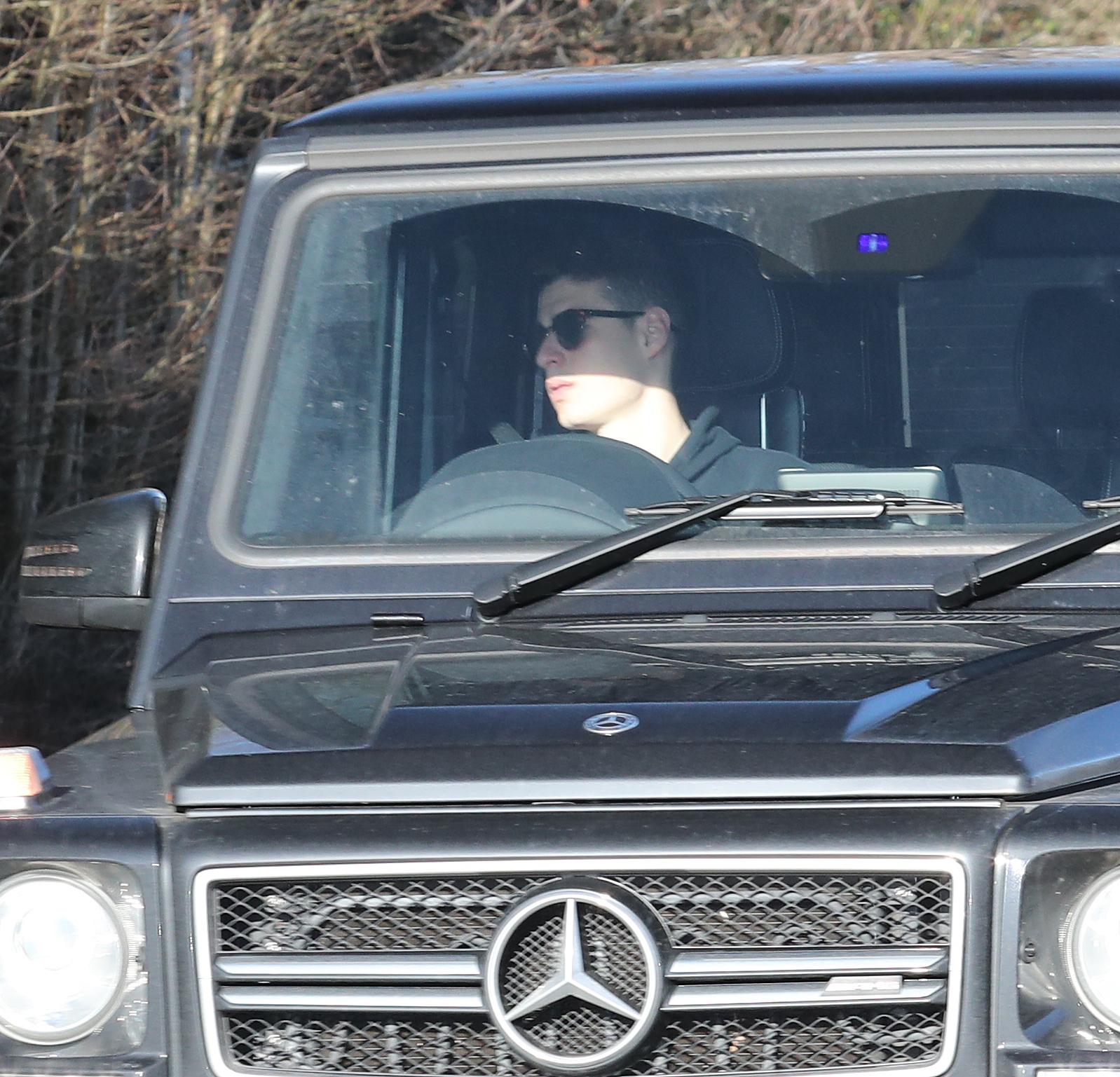 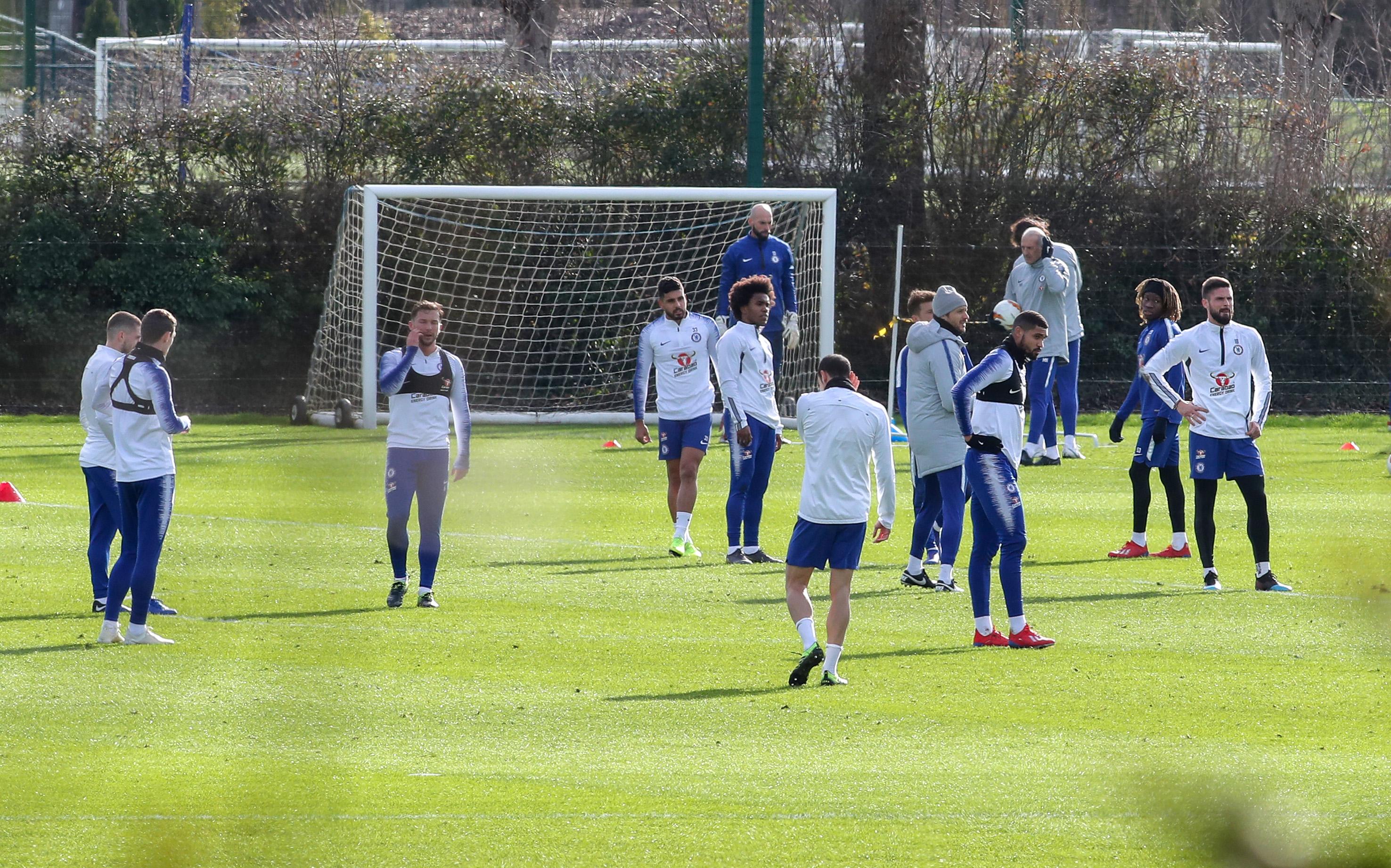 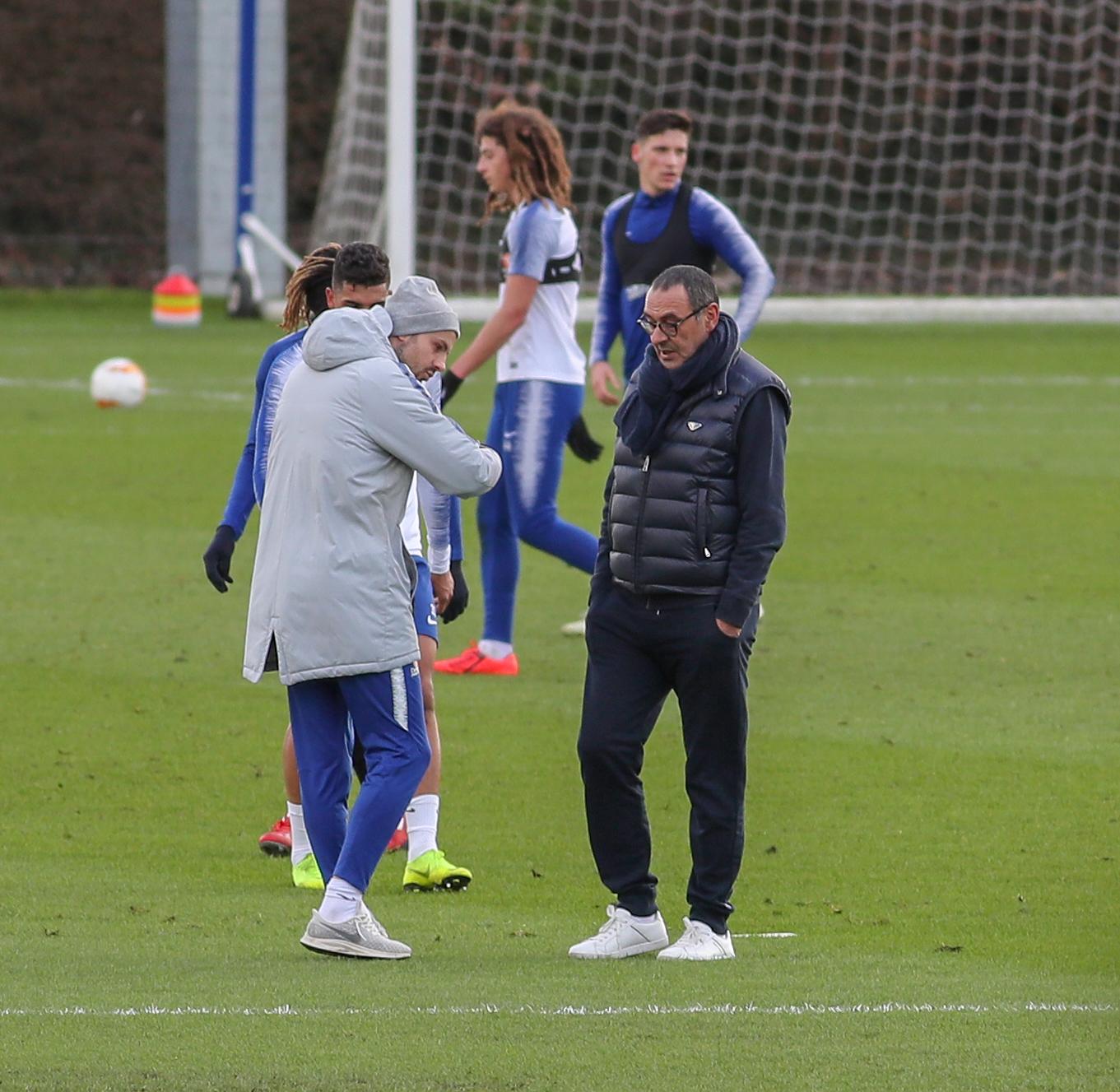 Sarri has been openly critical of his squad this season, questioning their mentality and desire on several occasions in an attempt to get a reaction.

But those comments have been linked with some poor performances in recent weeks, sparking concerns over regaining a Champions League spot this campaign.

Chelsea were 4-0 down after 25 minutes against City as Sergio Aguero struck yet another league hat-trick to send them down into sixth on goal difference.

Club captain Azpilicueta admitted: "It is one of the worst nights in my career. It is difficult to explain what happened. 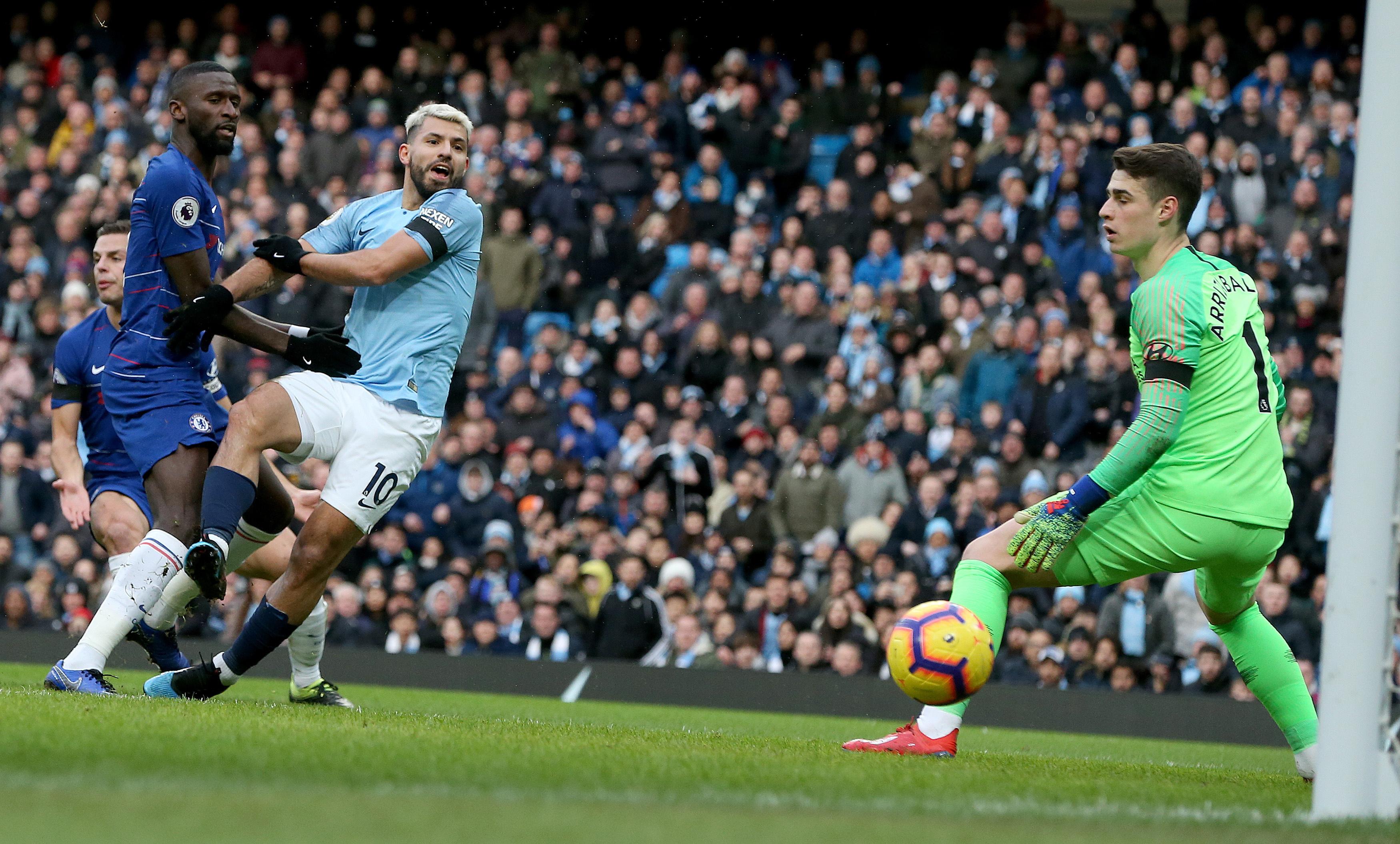 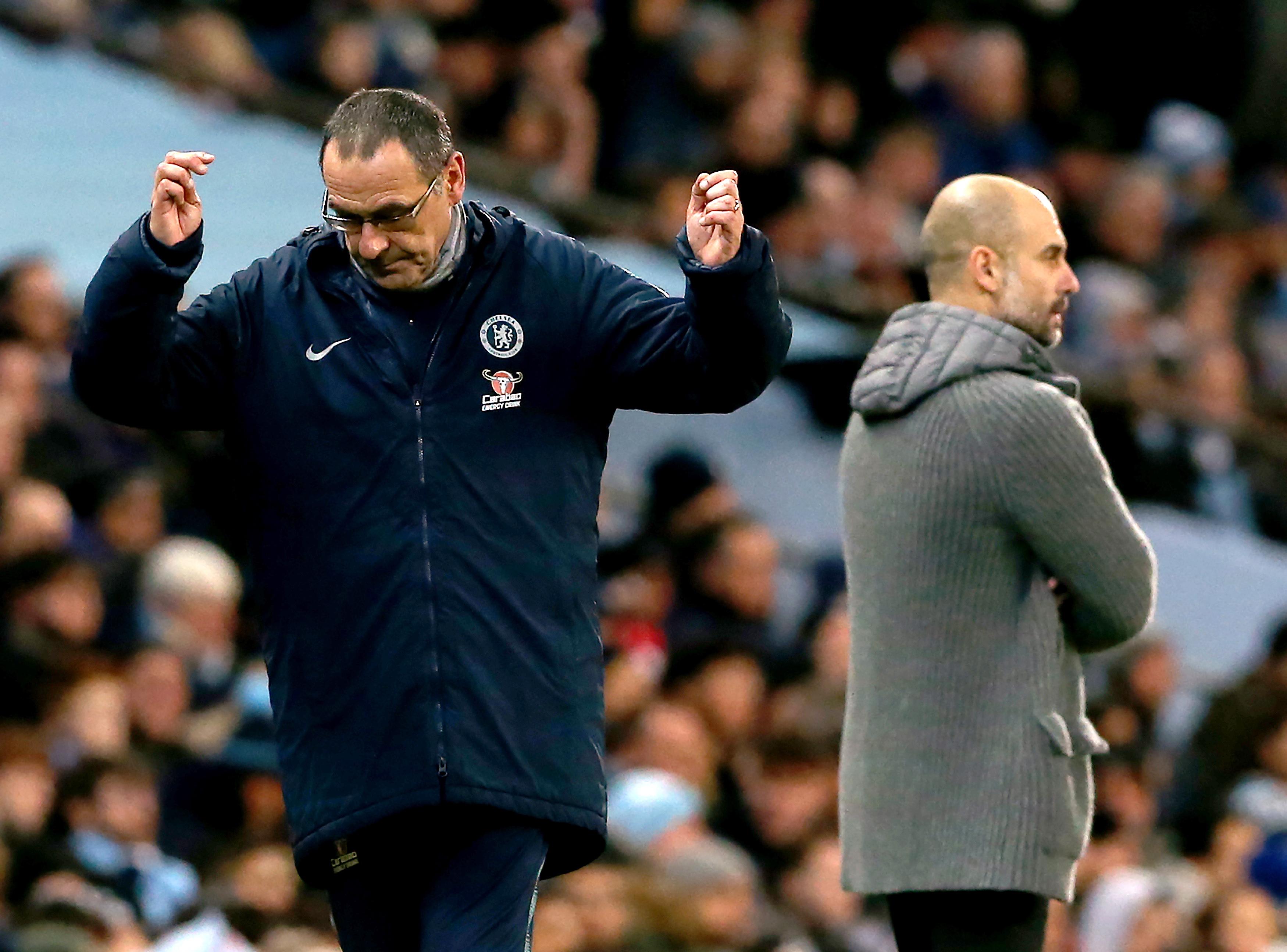 "We are conceding a lot of goals and we cannot accept that. All I can do is apologise to the fans because it is not acceptable."

A 2-0 loss away at Arsenal last month was coupled with a disastrous 4-0 away defeat at Bournemouth as Chelsea continue to ship goals at a crucial part of the season.

And Sarri – who could get back into owner Roman Abramovich's good books by getting revenge over City in the Carabao Cup final this month – has done little to insert confidence into his own status.

He said on Sunday: "You are asking me [about] something which is not my job. I am worried about our performances, not about the club. You'd have to ask the club.

"I want to study, I want to understand. I do my best and the players do their best. For the moment I have to say only sorry."

Lori Loughlin‘s trial is coming sooner rather than later. As the college admissions scandal continues to make headlines, E! News...