AC MILAN are pushing to complete the signing of Chelsea midfielder Tiemoue Bakayoko.

The 26-year-old impressed in Italy two seasons ago during a year-long loan at the San Siro. 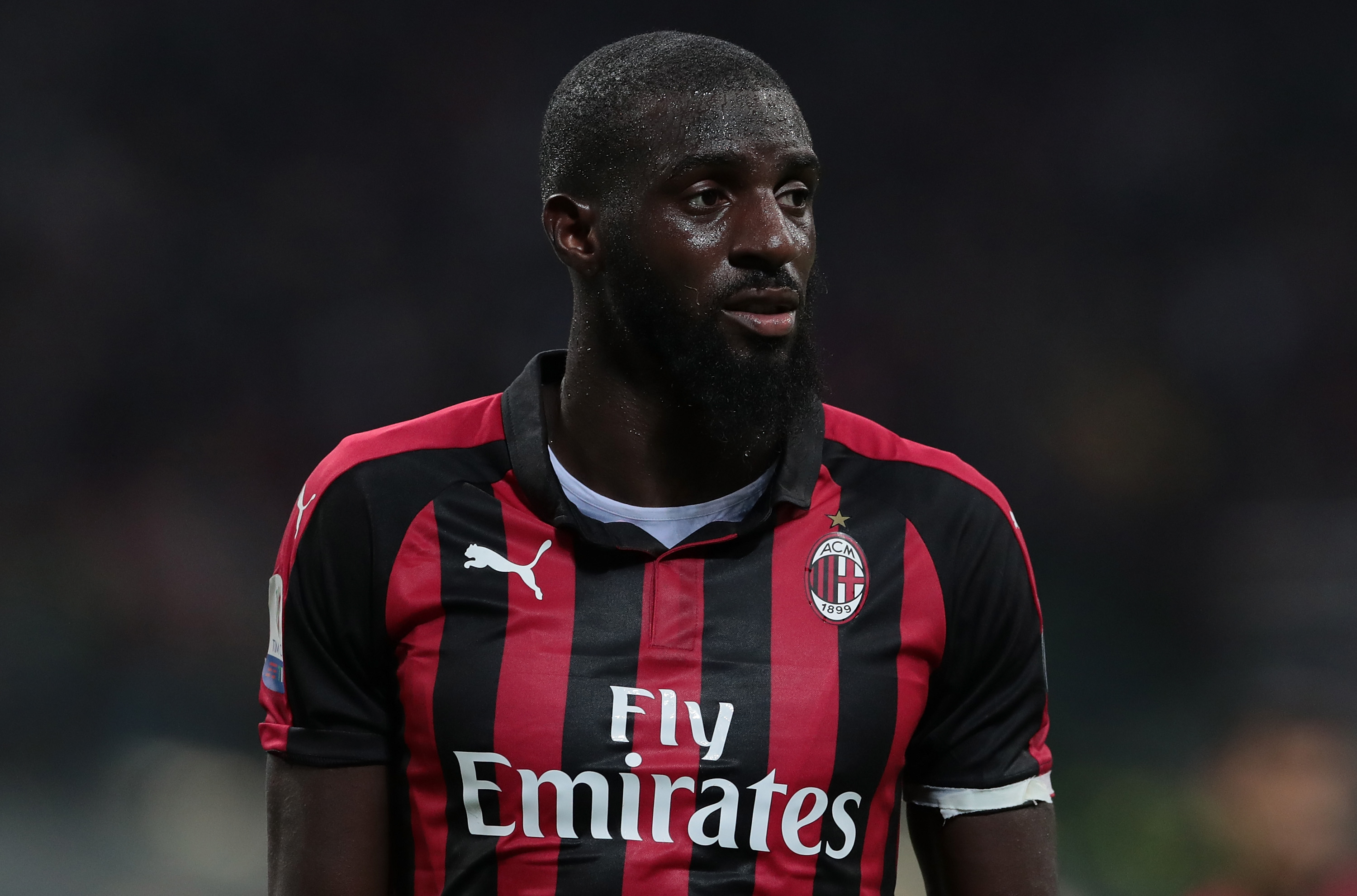 And despite 23 appearances on loan for Monaco last term, Chelsea boss Frank Lampard is still keen to shift the midfielder.

According to Gianluca Dimarzio, Milan are in the final steps of sealing a deal to sign Bakayoko.

They are also closing in on a club record deal worth £90million to sign Kai Havertz from Bayer Leverkusen.

It leaves Lampard is need of a summer clear out and Bakayoko is among those unwanted.

The Frenchman was part of Chelsea's pre-season squad last season with plans to allow the Frenchman the chance to fight for his place.

But after a disappointing summer he was loaned back to Monaco, the club he was signed from for £40m in 2017. 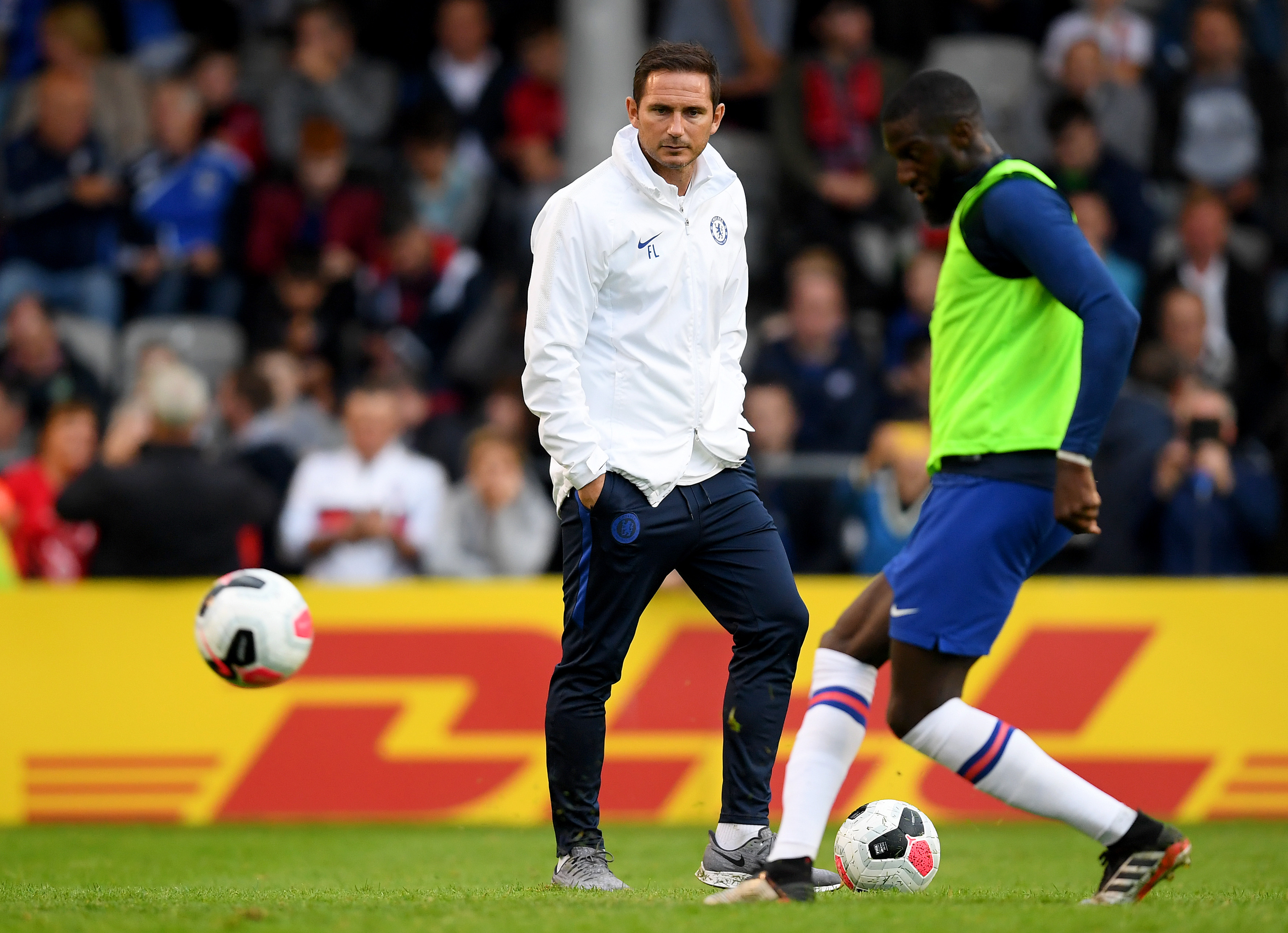 Having had two consecutive loan spells, Chelsea are now keen to sell him permanently.

But it is understood Milan are pushing for an initial loan with the option to sign Bakayoko for around £20m afterwards.

SunSport understands the Italians are banking on Chelsea settling on a compromise figure of around £15m just to get the flop signing off their bloated wage bill.